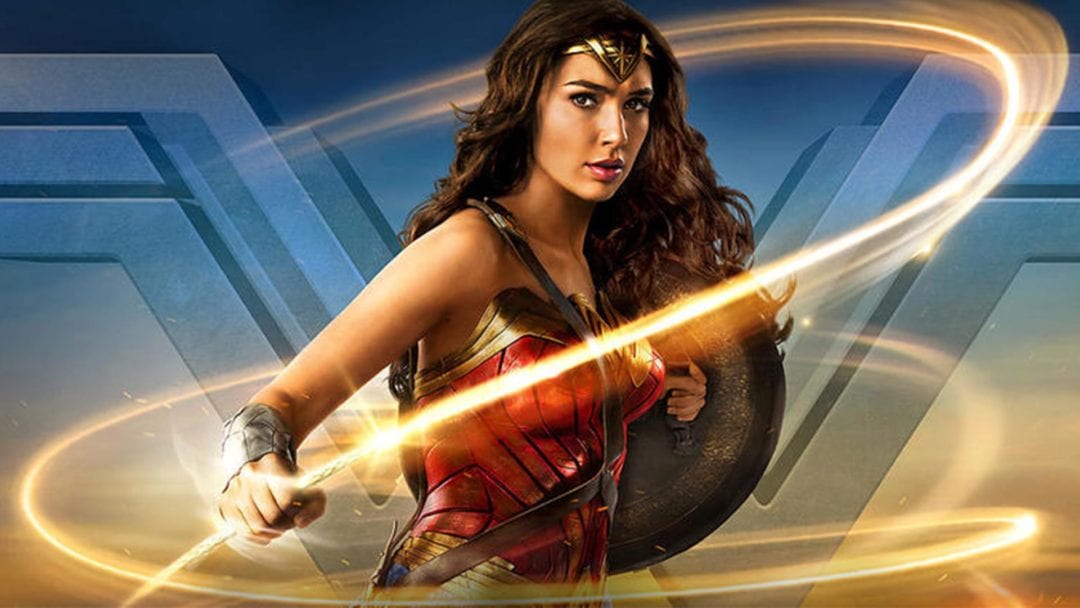 If there’s one thing that you probably know about Wonder Woman’s lasso, it’s that it can force people to tell the truth. But the famous “Lasso of Truth” is something of a falsehood — or at least, a garbled half fact. Wonder Woman’s lasso wasn’t originally a Lasso of Truth; it was a much more versatile lasso of control. It was changed over time to make her less kinky and more mainstream — which is to say, truth pushed the Amazonian princess into the closet.

Wonder Woman was invented by William Moulton Marston, a psychologist, sexologist, and crank who hyped himself as the inventor of the (ineffective) lie detector test. Marston’s lie detector work is sometimes credited as the inspiration for the Lasso of Truth. But it wasn’t — because again, the lasso Marston gave Wonder Woman didn’t compel truth, but obedience.

The first time Wonder Woman got the lasso, she made an Amazonian doctor stand on her head, because if you had a lasso which could compel people to do anything, why wouldn’t you make a doctor stand on her head? The lasso of obedience wasn’t just a nifty magical toy, though. It was tightly tied (as it were) to Marston’s particular theories about gender, feminism, and matriarchal utopia. In his 1928 academic treatise Emotions of Normal People, Marston argued that patriarchal, male-led society is too competitive, or as he says “appetitive.” Men and women must be reeducated by female “love leaders,” whose erotic persuasion can bind everyone in loving submission, creating a matriarchal utopia.

A decade or so after writing Emotions of Normal People, Marston created Wonder Woman, the prototypical love leader. Her ability to persuade and transform through love is embodied in her lasso, which Marston himself described as “a symbol of female charm, allure, oomph, attraction.” He added that “every woman has that power over people of both sexes whom she wishes to influence or control in any way.” The lasso is therefore a kind of ennobling sex appeal, which leads men and women to good. (Marston, who lived in a polyamorous relationship with two bisexual women, was always very aware of the possibility of lesbian attraction.)

The lasso also gave Marston’s stories a unique narrative dynamic. His plots weren’t organized around competitive fights leading to the protagonist’s victory. Instead, they usually involved a kind of bondage role play, in which Wonder Woman would tie up her enemies and force them to do her bidding, then they would tie her up with her own rope and force her to do their bidding, and back and forth, until finally Wonder Woman regained her hold on the end of the rope, and (like a true love leader) led the villain to happiness via loving submission.

Those original Marston/Peter comics are wonderfully strange, but it’s easy to see why later writers wanted to try something with a little less of the original creator’s so-called “oomph.” After Marston’s death in 1947, Robert Kanigher took over the writing duties on Wonder Woman, and he tended to downplay the lasso’s compelling power. The 1970s television show with Linda Carter followed suit; Wonder Woman did still control people with her lasso, but she rarely made them stand on their head out of sheer joy in bondage play. Instead, she mostly used her lasso to get people to divulge secret information.

The lasso didn’t officially lose its power to compel, though, until 1987, when George Perez rebooted the Wonder Woman comic. According to Brian Cronin at Comic Book Resources, the lasso was first referred to as a “Lasso of Truth” in the second issue of the series.

A Lasso of Truth is obviously a good bit less useful for subduing villains than a lasso of control. In part perhaps to make up the power differential, recent Wonder Woman stories have often given her supplemental weaponry — such as a sword.

The sword is a logical choice given Wonder Woman’s origin as an ancient Greek Amazon warrior. But it’s also in many ways the antithesis of Marston’s lasso. The sword is a symbolically phallic weapon, both visually and narratively. A sword doesn’t convert someone; it defeats them. And sure enough, the 2017 Wonder Woman film was filled with the kind of hyper-violent set pieces that Marston deliberately avoided.

Of course, fans probably would not have been happy with a Wonder Woman movie that mostly involved bondage play. The Amazon’s audience these days is much more interested in the feminism of fierce women warriors than in Marston’s feminism of love leadership. That’s not necessarily a bad thing; Marston’s essentialist vision of virtuous matriarchs has obvious ideological and practical difficulties. Still, there’s some irony in the fact that the Lasso of Truth was deployed specifically to erase the truth of Wonder Woman’s odd, embarrassing, kinky past. To make Wonder Woman fit the modern superhero formula, creators have had to pick up a sword, and trim away that lasso of control.