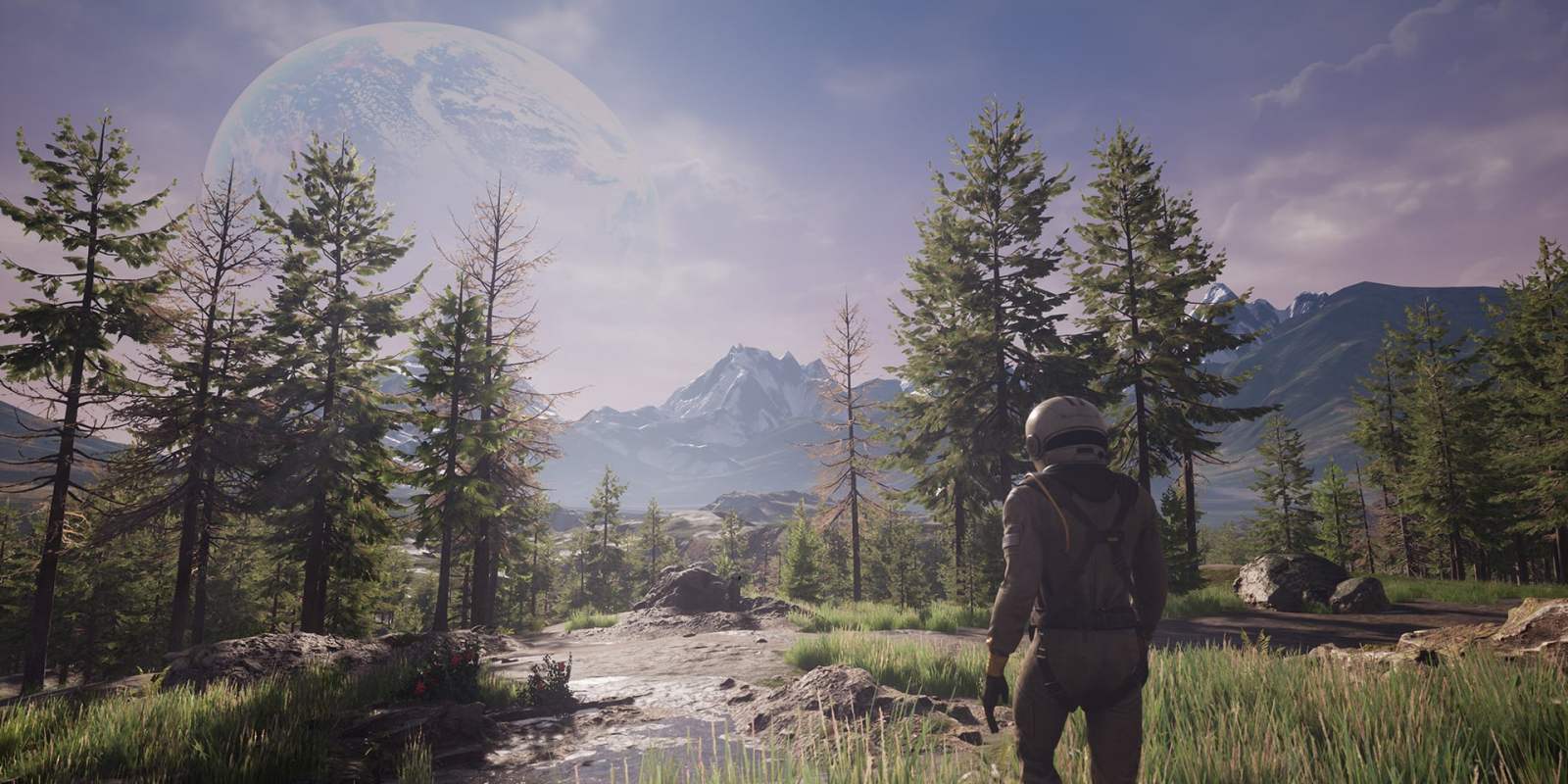 Towards the end of our virtual catch-up in session-based PvE survival game Icarus, Dean Hall’s avatar stands with its back to me. If I didn’t know better, I’d think it was gazing pensively out the window of the stone-built shelter at the alien planet beyond. Through that window, I see a fawn running back and forth aflame. I reposition and see its parent, also burning but apparently indifferent. Both soon move out of sight, and what I can see of the world through that tiny rectangle becomes a paradise once more.

It was a small moment, but it’s the one I most vividly recall of my hour in the new game from the creator of DayZ and his New Zealand-based team, Rocketwerkz.

In gaming circles, words like emergent and systemic aren’t as sexy as they were a couple of years ago, but they aptly apply to Icarus. Chiefly, there’s a palpable sense that anything could happen. The simulation isn’t as detailed as Red Dead Redemption 2. It’s different. It’s in some ways richer, more meaningful. That should be a given. Icarus is a survival game, not a bolshy adventure, so the player’s involvement with the world should be crunchy. You should feel present. Yet the implementation of that feeling has been hit-or-miss across the genre’s history. Icarus seems to nail it.

The genre staples are all accounted for: tree felling for wood, mining for stone and metals, hunting for skins and meat, crafting for tools and structures, skill trees, ambient dangers, the vital concerns of the body. If you’ve played Ark: Survival Evolved or Conan Exiles or their ilk, you know the formula, and Hall readily admitted that Icarus follows the “classic survival game loop.” The time I spent with the game wasn’t enough to test the longevity of those fundamental systems, but they worked. From chipping away at voxel-based rocks to hacking apart enormous trees, the world felt suitably reactive to my presence. 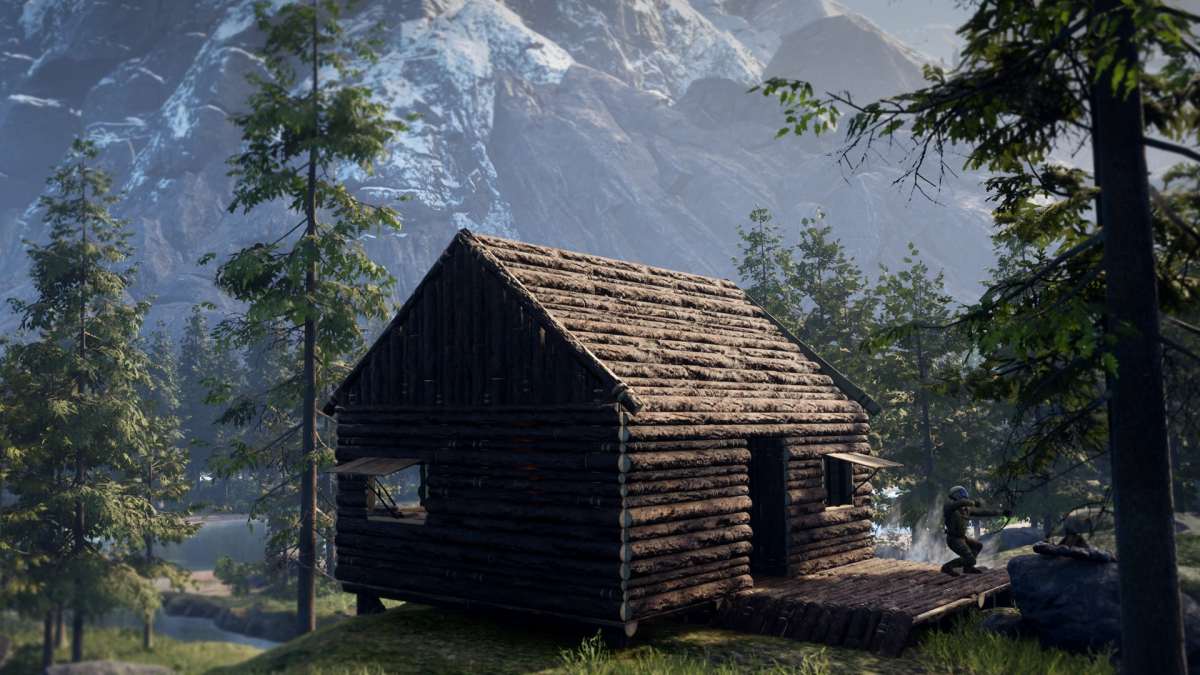 Yet despite the awesome sense of dynamism, the event that emphasized it felt semi-scripted. Hall had obviously practiced this preview with other journalists, pushing my exploration in a direction of his choosing. Quite early in the session, Hall mentioned, “We may well see a forest fire; I’d be very surprised if we don’t.” Other previews have mentioned the storms and the fires that are among the key dangers of this world.

When the storm blew in, I was prepared. Yet expectation took nothing away from the execution. If you’ve ever been caught out in a thunderstorm, cyclone, or other severe weather event, you know how terrifying it is. When lightning strikes so close you see it hit the ground or wind forces trees to bend and break. There’s a primal fear response to being witness to something so totally outside of your control. Even filtered through a computer monitor and keyboard, Icarus managed to evoke something of that terror.

It was in the booming thunder, the way the rain slanted through the trees, the convincing pliability of those towering trees as they swayed in the wild gale, the way fire propagated and left a trail of blackened destruction behind it. The attention to detail gives the game a sense of unpredictability.

In the end though, the truly exciting things about Icarus might be the big-picture survival innovations it promises.

Unfortunately, my hour with the game wasn’t enough to gauge how these manifest and affect the experience in real terms, but Hall’s explanations painted a bright picture. The core idea that he continually circled back to was the session-based survival experience.

The absence of a persistent world state allows variation and for the implementation of curated narrative or world-building experiences. “Maybe you want to play a mission that’s only 40 minutes; maybe you want to play one that you can play over a week,” Hall offered. At the heart of gameplay is the implementation of a single hard failure state — failure to return to the dropship on time, which was key to the stunningly effective “No Rescue” trailer that began the team’s marketing campaign.

Hall also said that the session-based design “allows us an incredible amount of world-building as well because we don’t have to cram it all into one thing. If you think about Mass Effect or whatever, they’re always a little episodic in terms of how you flow them through to the player. I think of sessions as like levels that you do in Doom or whatever, and that allows us to approach each as its own little arc.”

That bleeds into Rocketwerkz’s mid-term and long-term plans for Icarus. The game is targeting an initial launch later this year with “First Cohort,” which drops players into an Earth-like environment before entering weirder territory with “New Frontiers” and “Dangerous Horizons” later down the track.

Hall explained that they want players to get comfortable with the first few biomes through familiarity before taking them to really alien places. The story will justify this, as “the prospectors started in the easiest areas first, and as we start to understand the planet more, we start looking at the more dangerous areas. And … there’s some quite rich story that we flow through … as part of that.” 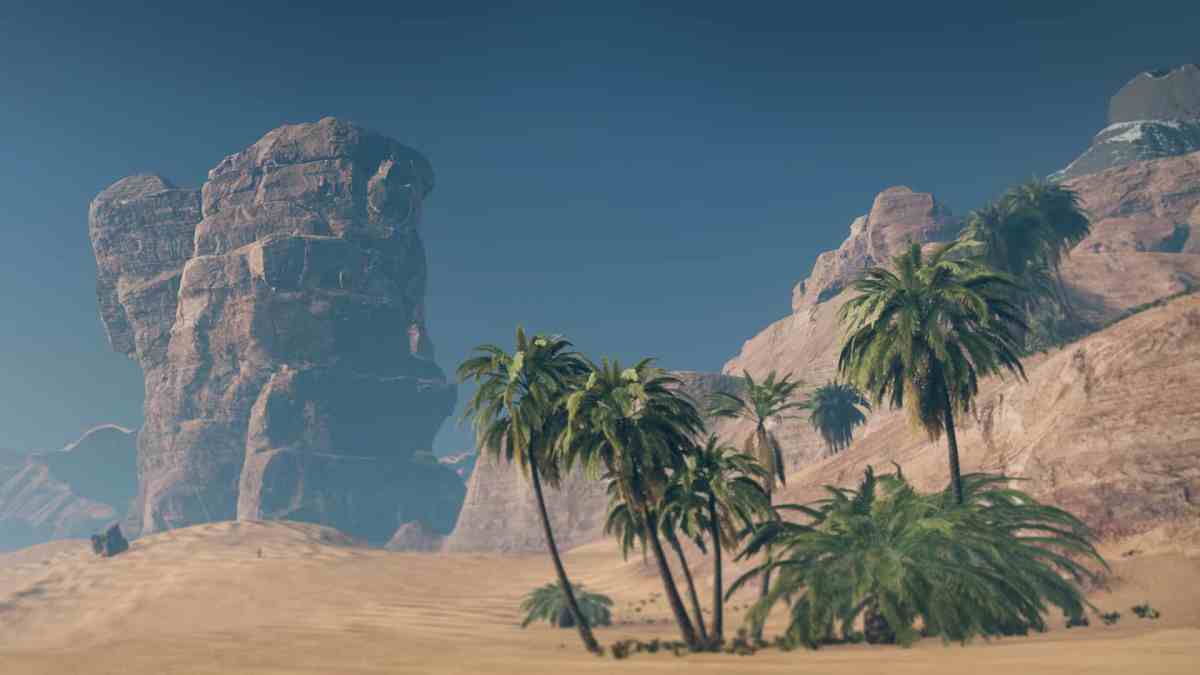 For all I know, though, Hall could be saying these things to appeal directly to me, who openly admitted to bouncing off other survival games early in our conversation. I don’t think so, though. He reflected that the DayZ team had plans to implement a story, but “those sort of fell to the side” and he said that the tendency for survival games to go through early access “sometimes means that world-building sort of took a backseat.”

“We really wanted to sit down here and say, ‘Okay, how can we bridge that gap?’” Hall explained. “How can we actually introduce a story and stuff like that? That was where the sessionized nature of it came from. It was very difficult to do a story, an arc, unless that story progresses over multiple sessions, and that’s I suppose the answer of what we’re doing here.”

Though there was much I didn’t get to see, I ended our session hopeful that Icarus will deliver on its ambition to provide a new take on the survival genre. If the session-based design is as effectively crafted as the fundamentals, it almost certainly will, but it’s impossible to make any such claim after such a brief foray. 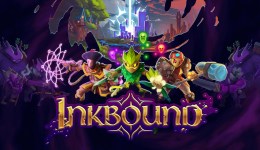 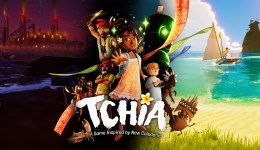 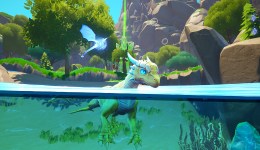 Glyde the Dragon Feels Like Spyro with a Bite 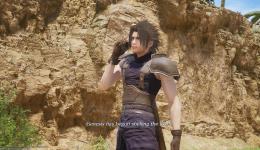