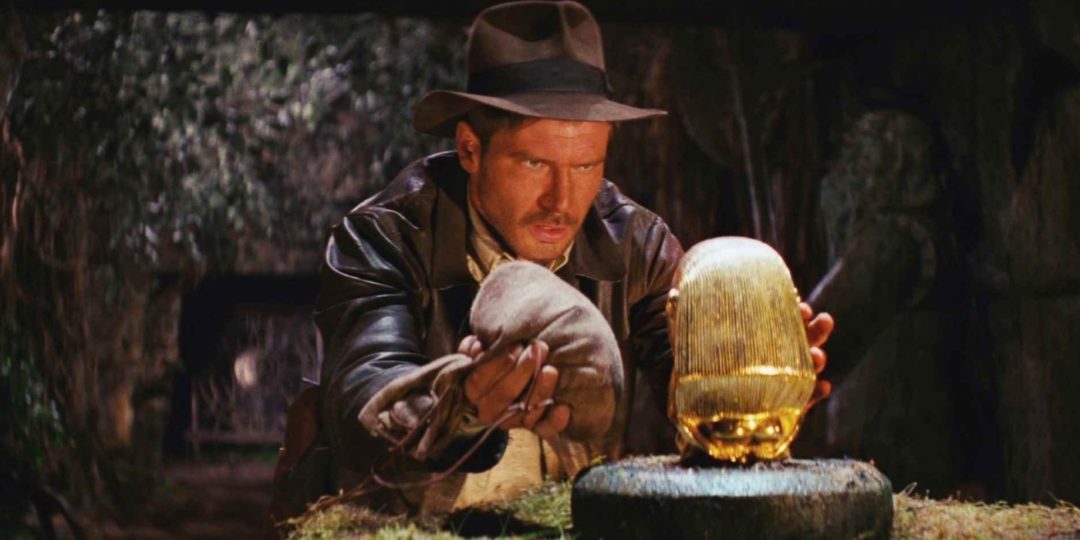 Indiana Jones 5 is stuck in development hell. News about the latest entry in the classic pulp action series has revolved around preproduction woes and delays that have repeatedly pushed back the release date.  The film was originally scheduled to arrive in theaters in 2019 with a script from Solo: A Star Wars Story writer but now isn’t expected to be out until 2021.

A recent rumor sheds more light on the situation. According to Jason Ward of Making Star Wars the script for Indiana Jones 5 has been pushed onto Cars and This Is Us writer Dan Fogelman.  Ward sources also described Kasdan’s original Indiana Jones 5 script, which was based on of the Walbrzych gold train legend. The train was supposedly filled with gold, artifacts, and other riches the Nazis took from the Polish city of Walbrzych and buried in a tunnel, though its existence has never been proven despite the Polish government’s effort.

It’s unclear whether Fogelman is altering the script or completely rewriting it, but I hope that he’ll keep the Walbrzych train aspect. Even beyond the interesting folklore, and the fact that the best Indy villains are Nazis, recent critical reevaluations of the tomb raiding genre have noted how problematic it is even with the excuse that the artifacts “belong in a museum.” If the Nazis already committed the cultural theft, then Indy discovering it puts him in the clear.

No matter what the plot is it’s still unclear when we’ll be seeing a new Indiana Jones film. Indiana Jones and The Kingdom of the Crystal Skull had a similar torturous preproduction period so I’m praying that lessons were learned from that cinematic disaster so that audiences don’t get put through an involuntary reenactment of the climactic scene in Raiders of the Lost Ark. My eyes will remain shut until we know for sure.