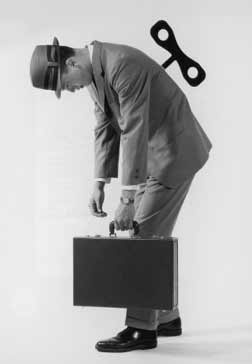 Take a look around this year’s GDC and you will see them, as you may have seen them in years past: They stroll the booths of the IGF, carefully maintaining masks of nonchalance that would do Maxwell Smart proud. They are the steeped, the exhausted: the professional game developers wondering what the garage legions have come up with that we haven’t. One in 10 of them may actually be scouting for games to buy from this fast-growing sector of the industry.

By far the most common question posed to game developers from the outside is “How do I break into the industry?” The paths are many, but the answer has always been deceptively simple: You make games. Over the last 10 years that prospect has become increasingly easier to achieve, and the gap between independent game production and professional quality product has grown slimmer and slimmer. Independent games, for their flexibility, their innovation and their separation from the commercial grind of real life game development, are rapidly becoming the new cauldron for inventive game design, and by now every major player with any common sense has started to take notice.

For the good of us all, the indie scene is here to stay. And this is why, if you really love videogames, you might never take a paycheck for them, but you might still make it big.

Hitch Your Wagon to a Star
The game industry as a whole touts the value of passion; it is the buzzword of choice for industry recruiters and is usually, though not always, code for “overtime.”

In terms of passion, independents are truly hardcore; while assortments of media professionals do work in games as a “day job” – primarily in the visual arts – even visual artists in independent games are there for the love. And while the focus on passion and motivation (and often free time) that drives many independent games leads to a lower completion rate and a less polished product, it also means that, as in the early days of gaming, the developers have something to prove outside of the current media market. They have a reason to innovate, whereas, for a larger game, every time you innovate you are risking the game’s commercial success, which in this definition means a year’s worth of intense effort by a potential cast of hundreds. Innovation, by pure virtue of common sense and self preservation, will be condensed. 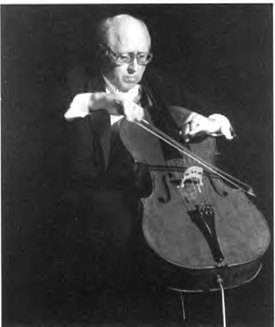 Independent teams also, by necessity, are significantly smaller than most commercial teams. An independent project’s inherent instability means that sustaining a commercial-caliber team of 20 or more developers would be nearly impossible. But one of the primary reasons that larger games lack consistent vision is their need for armies of developers. A symphony is a very different beast from a quartet, and the fewer instruments in play, the more you are going to hear individuals. Thus independent games frequently come closer to being individual works of craft or art. Large-scale games employ copious artistry, but individual artistic expressions they largely are not. And as technology advances, it becomes increasingly feasible to create a game from start to finish as an independent, competitive, polished work of expressive art.

Here’s What Can Go Wrong
In the course of the commercial game development process, a vast panoply of things can happen to prevent you from making the game you otherwise might have provided freedom from outside distractions such as resource limitations. This is not to say by any stretch that independent games are free of such things, but there are a number of priorities in commercial game development that get placed ahead of innovation, even in the most ideal circumstances.

Dustin Clingman, game designer at Zeitgeist Games and instructor at Full Sail, has for years used a “Wheel of Misfortune” in his game development classes to simulate this real-world dynamic; a policy that I might argue with insofar as it potentially perpetuates this cycle of pain, but there is no question that it prepares students for what they will face if they enter development today. And Dustin’s students generally get a lot of input on the initial game that they’re developing – a fillip that professional developers usually only get if they’re in the top percentile of their studio.

Among the “non-innovation” priorities or potential misfortunes are:

I could go on, but I’m starting to depress myself. You don’t have to take it from me; the odds against innovation in commercial game development are legion. And while independent games don’t defeat all or even necessarily most of these, they possess a critical edge when it comes to innovation.

Sunshine and Rainbows
So that’s the good news, but it isn’t the entire story. About a year and a half ago I talked to a small collection of independent developers at the now-dormant Toronto Independent Games Conference about quality of life issues. At the time, only a couple of them knew who I was, and I’d asked them to keep mum about it; hearing yourself discussed in the third person is a very surreal Tom Sawyer experience that I recommend everyone tries at least once.

That discussion was interesting in itself for its demographics – in a convention composed primarily of independent game creators and those interested in them, I found the usual ratio of about 12:1 male-to-female present at the conference; but in the quality of life session, female attendance was a solid 20 percent. It also emphasized not just the importance of independent games’ role in the greater game industry ecosystem, but of quality of life issues in their own indie microcosm.

Independent games very much run like time capsules, hearkening back to the early days of the Amiga or Commodore 64 when a four-person team was extravagant and an actual budget non-critical. Like the rare mutations they are, independent games are born and die in rapid sequence, the delicate mayflies in an industry that can be brutal as the Cretaceous. 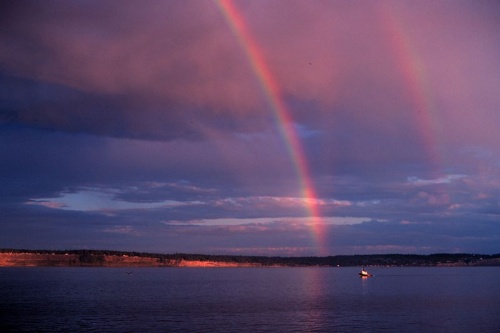 Talking quality of life to these developers was a little like talking retirement investment to high schoolers. They had a vague notion of its importance, and as occurs everywhere else in the game industry, there were individual stories of disaster and heartbreak directly resulting from an absence of quality of life consideration – but when game, dream and company survival is on the line, a 40-hour work week might as well be magic beans or a talking donkey.

In this primordial soup of game innovation, a place receiving an increasing level of attention as the years go by for its old-school charm and forward-thinking design ethic, not only do we have a focal point for a large percentage of aspiring developers – the industry’s future, in no uncertain terms – but we also have a testing ground for innovations in process as well as in game mechanic. The same arguments for efficiency and process exist for independent games as for any other branch of software development. If independent games are becoming an ideal for the industry – a place where games are about the love – they can still be about the smart, be about the love for people and provide a beacon for the future of games. And those elements of “smart” can mean more independent games making it to the finish line.

The small studio style lends itself to flexibility not just in terms of ideas, but in terms of practice; for a small shop, a little production science goes a long way. Over the next couple of months, this column will cover the importance of game development’s future, and how we cannot solely address quality of life from the symptom standpoint of the current industry, but must guide it from its germination into the future. And we’ll start with the indies.