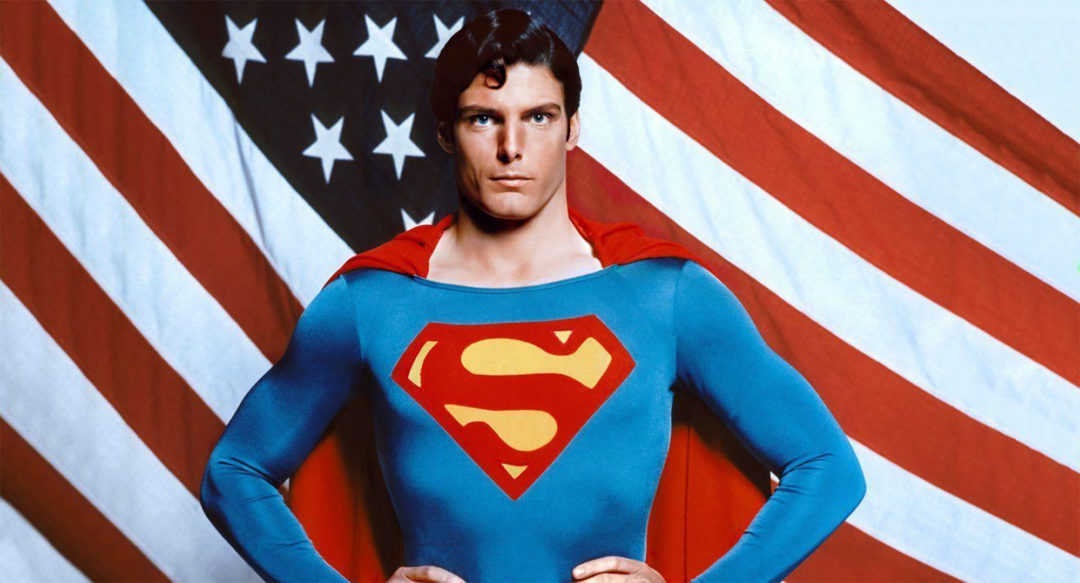 We all know the basic story of Superman. He was born on the planet Krypton. When his parents realized that the planet was doomed, they placed him in a spaceship, and sent him to Earth so that he could survive. Upon arrival, he was adopted by Jonathan and Martha Kent. Powered by Earth’s yellow sun, he eventually became a crime-fighting, Earth-saving superhero.

What most people don’t realize about Superman (or his secret identity, Clark Kent), is that he is an illegal immigrant. Immigration law is weird. Unlike criminal law, it has little or nothing to do with individual culpability. As a result, immigration authorities can detain — and often deport — individuals who have not done anything wrong or objectionable, including people who were brought into the country as infants or against their will. The controlling question is simply whether the person is a legal resident.

This week, I’ll consider Superman from the perspective of immigration law. While I will focus pretty much exclusively on Superman, it’s worth noting that most of the analysis could also apply to a variety of other visitors including Thor, the aliens from District 9, Venom, Martian Manhunter, the Skrull, and the Kree).

What Is Superman’s Legal Status?

Superman’s legal status is actually pretty difficult to determine, since we don’t know much about the circumstances surrounding his arrival on Earth. Over the years, Superman’s origin story has changed quite a bit. Early comics show that Superman was legally adopted by the Kents after landing on Earth. In a later reboot, the comics suggest that Superman’s spaceship was actually a “birthing matrix” and that Superman wasn’t actually born until he landed on Earth. DC later retconned the retcon and reverted to Superman’s earlier origin. The full history is outlined in considerable detail here. But there’s no need to get lost in the weeds. The relevant facts are fairly straightforward.

On the other hand, if Superman were born on Krypton, his situation becomes much more complicated. As far as I could tell, Superman has never applied for legal status. While it would be reasonable to think that his adoption would make him a citizen, the law does not actually work that way. In order for an adopted child to become a citizen, the child must be lawfully admitted to the United States as a permanent resident. Superman was not. In fact, Superman’s situation is actually even worse, since the law allowing foreign-born adopted children to obtain easy citizenship was not in effect until 2001, which was (depending on how you view comic timelines) much too late to be of any use to the Kents.

There is one other argument that could be used to support Superman’s claim for citizenship. An obscure provision of the Immigration code known as “the foundling statute” states that a person is considered a U.S. citizen if he or she is “a person of unknown parentage found in the United States while under the age of five years, until shown, prior to his attaining the age of 21 years, not to have been born in the United States.” Other Superman scholars have argued that Superman could use this statute to show that he is a U.S. citizen. I disagree. While Superman was certainly “found in the United States while under the age of five years,” he is not of unknown parentage. There is no doubt that his parents were not U.S. citizens. In fact, in interpreting the statute a federal appeals court explained that the statute “confers citizenship upon those who … do not know who their parents are,” but does not include people “who know their parents’ identities, but do not know their parents well because they have been raised by others.” For Superman, the foundling statute would probably be a non-starter.

So if Superman is not a citizen, what is he? That question has a simple answer: Superman, like millions of other people, is “stateless.” He is not a citizen or legal resident of any country. Ordinarily, he would be a citizen of Krypton (or, if appropriate, a country on Krypton), but since Krypton was destroyed, that can’t be the case.

Could the Government Deport Superman?Superman is not a legal resident of the United States. As a result, immigration officials could initiate deportation proceedings against him pretty much whenever they want. As a practical matter, though, the deportation would not be successful.

Legally, the government would only be able to deport Superman if they have a country that would be willing to accept him. Most stateless people do not have such a country. This makes sense when one considers the reasons why people are stateless to begin with. As a result, stateless individuals are often detained for months or sometimes years at a time as immigration officials work to find a deportation destination. While this would likely cause problems for Clark Kent (why would any country agree to accept him?), Superman likely would not have any trouble finding a new country.

As a practical matter, the government would not have a chance of deporting Superman, for obvious reasons. They can’t detain or transport him against his will. Even if they could, there would be nothing to stop him from simply flying back into the country.

If Superman wanted to become a legal resident, he would have several options. The easiest option would probably be to petition congress or the president to create a special legal status just for him. Superman has a pretty good reputation (most of the time), so this probably wouldn’t be too difficult.

If that didn’t work, Superman would have a few other options. First, he could apply for a U visa, which is issued to people who are the victim of a crime, and who help law enforcement solve that crime. Superman would almost certainly qualify for a U visa. He has repeatedly been the victim of crimes perpetrated by Lex Luthor (among others), and has repeatedly helped law enforcement solve those crimes. He’d have to wait a while, though, since U visas are capped at 10,000 per year, and the waitlist for a visa is more than seven years.

Alternatively, Superman could apply for an “extraordinary ability” visa. This visa has fairly exacting requirements and is only issued to the best of the best — think Einstein or, you know, Superman. It’s hard to imagine Superman not being able to get that visa, even if the same could not be said for Clark Kent. Clark Kent could potentially obtain a normal worker visa as a reporter for the Daily Planet. That would take six to 10 years to arrange, though there’s a 50/50 chance he could obtain a visa on an expedited basis.

Debates about immigration policy often focus on big-picture issues like crime and the economy. Those issues are important, but it is also essential that we consider how immigration law and policy affect individuals. Superman’s situation is unique since he has superpowers and can basically do whatever he wants. Clark Kent’s story, on the other hand, is surprisingly common. Through no fault of his own, he is without a home or legal residency. As members of a global society, we should take care of Clark Kent — and others like him — and make sure they have a place to call home. After all, we know he would do the same for us.