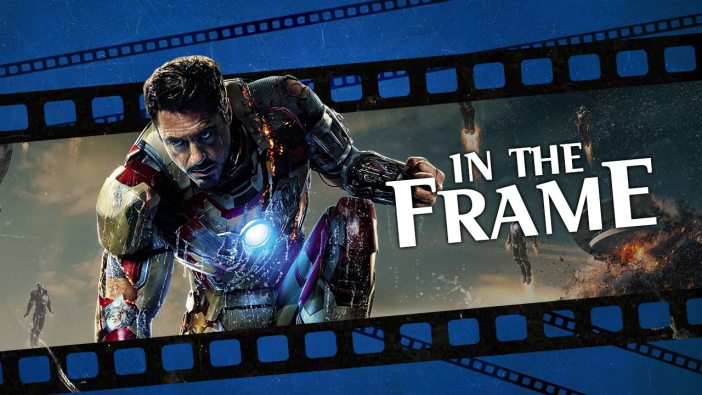 Things are pretty topsy turvy right now. It’s hard to tell what’s actually happening. There’s a constant stream of conflicting information out there. Social media is filled with nonsense. In this most chaotic of moments, this is the only possible explanation for how Marvel fans seem to have reached a consensus on Monday that Iron Man 3 is the weakest entry in the Marvel Cinematic Universe.

Look, taste is subjective. People like what they like. However, positing that Iron Man 3 is the worst film in the entire 23-film franchise requires a number of logical leaps. On a basic level, it presupposes that Iron Man 3 is somehow worse than The Incredible Hulk, Iron Man 2, and Thor: The Dark World. This is a strong argument to make about the film.

After all, Iron Man 3 was successful by just about any measure. It earned a coveted “A” CinemaScore from audiences on opening weekend, it scored respectably with critics, and it earned over a billion dollars at the global box office. None of these convincingly argue that it’s a good film. However, they do suggest that it is a reasonably popular and broadly liked one.

It’s quite easy to figure out why fans hate Iron Man 3. It is a film that consciously and aggressively plays with fan expectations. It picks at certain ideas within the Iron Man mythos. It dares to reinvent the Mandarin, repurposing an offensive yellow peril cliché as a wry commentary on the War on Terror. It subverts the epic narrative that certain fans expected, opting to tell a different story.

Iron Man 3 premiered in 2013, as fan communities were realizing that they could leverage their frustration with movies that did not meet their expectations. It was the same year that Star Trek fans voted the similarly well-reviewed, well-liked, and high-earning Into Darkness as the worst film in the franchise. Again, this presupposes that Into Darkness is worse than The Final Frontier or Nemesis. 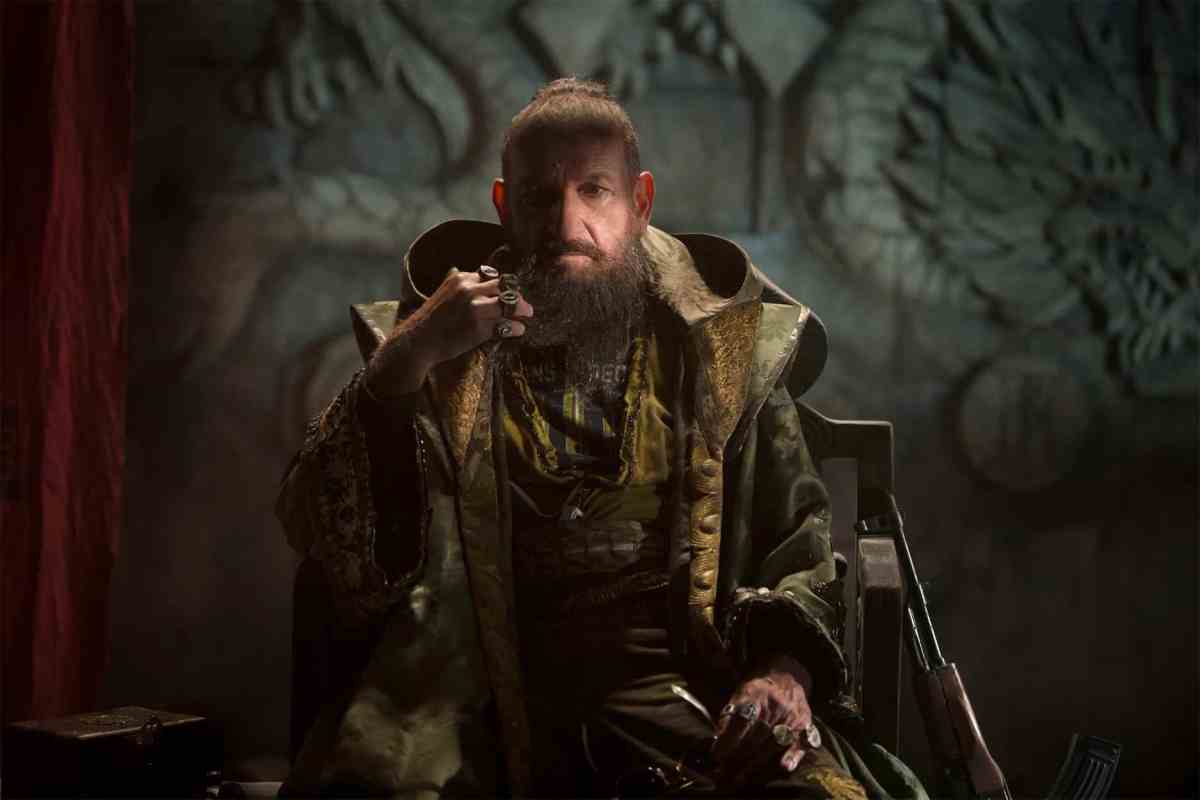 Although Iron Man 3 did not meet with the same intensity of online backlash that arrived with the release of The Last Jedi, there was a sense of something stirring. CinemaBlend demonstrated this with one headline reading, “Iron Man 3 Ruined The Mandarin, And Real Fans Should Be Pissed.” The phrase “real fans” is the kicker there, adding a nice layer of “us vs. them” tribalism to a fomenting rage.

There’s an irony in all this. Iron Man 3 is one of the best films in the Marvel Cinematic Universe, largely because it refuses to indulge in simple fan service. It asks what is fundamentally important about Tony Stark (Robert Downey Jr.) and Iron Man and builds a story outward from those central observations. It uses them to tell a compelling story about the superhero genre and America itself.

It’s worth starting with the twist, the most controversial aspect of the film. The original Iron Man teased the introduction of the Mandarin by having Tony kidnapped by a terrorist cell known as “the Ten Rings.” This is an allusion to the comic book backstory of the Mandarin, who derives his power from ten rings that he recovered from a crashed alien. The name was a nice inside joke.

Fans interpreted this reference to suggest that the Iron Man films were building to an epic confrontation between heroes and villains, because all blockbusters now have to function as trailers for their sequels. The early trailers for Iron Man 3 teased that pay-off. Wearing his ten rings, Ben Kingsley’s terrorist leader goaded the audience, “Heroes: there is no such thing.”

Of course, Iron Man 3 reveals itself to be a feint. There is no Mandarin. Kingsley is playing Trevor Slattery, a washed-up actor who has been hired by arms manufacturer Aldrich Killian (Guy Pearce) to serve as the face of a confected threat that Killian can use to market his own wares. It’s a cynical ploy, a brutal misdirect. The Mandarin is a fiction. He is a red herring.

Iron Man 3 positions the Mandarin as a commentary on how nations create their own enemies. Sometimes in a literal sense, with the United States funding and training Osama bin Laden during the Cold War, only for that decision to have horrific consequences. Sometimes metaphorically, using perpetual conflicts to feed what President Eisenhower labelled “the military-industrial complex.”

This happens in popular culture as well, where the heroes and villains are constructed to further a particular narrative. Stan Lee boasted about building Iron Man to get readers rooting for an arms dealer, “I thought it would be fun to take the kind of character that nobody would like, none of our readers would like, and shove him down their throats and make them like him.”

The Mandarin serves a similar purpose, providing that American arms manufacturer with a foreign threat. When Stan Lee, Larry Lieber, Don Heck, and Jack Kirby created Iron Man, the United States was embroiled in the Vietnam War, perceived by many as a proxy war with China. The juxtaposition of Tony Stark and the Mandarin served to reinforce this narrative.

Iron Man 3 interrogates this idea, exploring the way in which the superhero genre provides a platform for working through these national psychodramas. (Comics have played out their own versions of everything from Watergate to the War on Terror.) It’s no coincidence that Rhodey (Don Cheadle) is rebranded as the gaudy “Iron Patriot,” an obvious spoof of Captain America.

Iron Man 3 turns the battle between Iron Man and the Mandarin into tawdry public spectacle, played out by both sides through television news broadcasts. This epic feud is “pageantry,” a distraction from the real conflict at the heart of the film between Tony Stark and Aldrich Killian. Fans note how much time Tony spends outside his armored suit, but that’s the entire point. 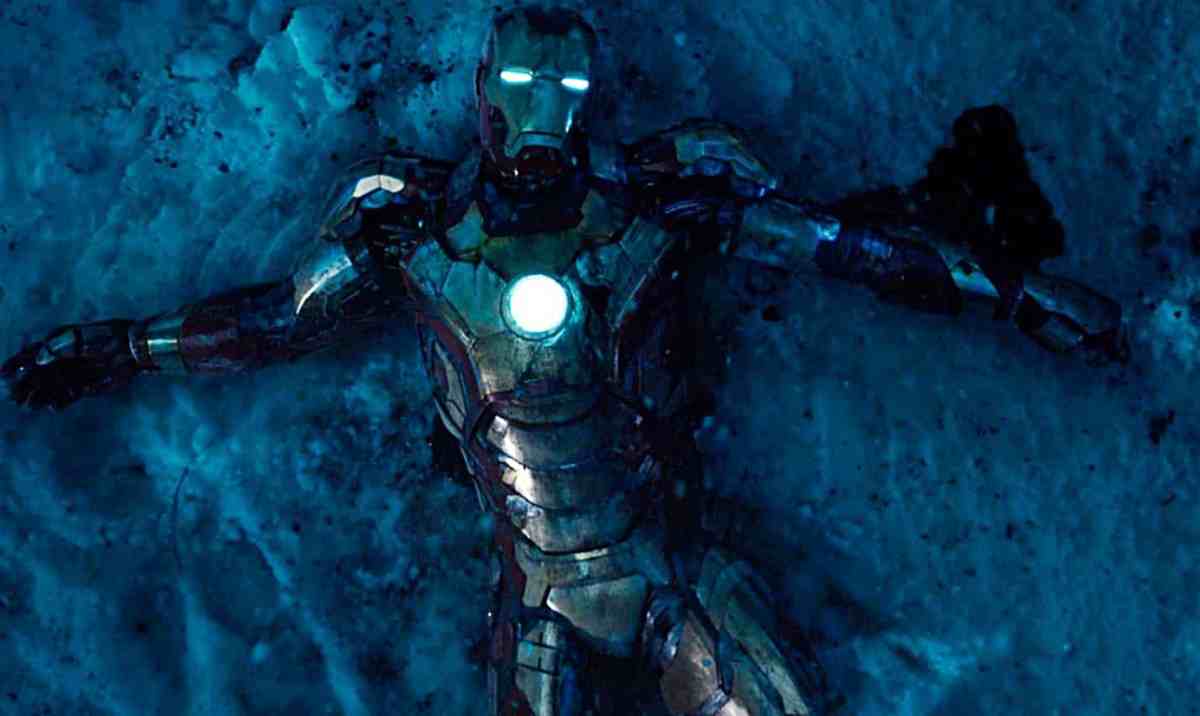 Iron Man 3 is ambivalent about the superhero genre, particularly in the way that concepts like “super-soldier serum” and arms dealers render it an extension of the military-industrial complex. Visiting the site of one of Killian’s superhuman tests, Tony discovers shadows burnt into walls, evoking the famous Hiroshima shadows — another example of awe-inspiring military power.

This renders the idea of superheroes unsettling. Iron Man 3 exists in marked contrast to a lot of the rest of the Marvel Cinematic Universe, which leans unapologetically and uncritically into the power fantasy at the heart of the genre. This is evident in the singular will to power that drives both Infinity War and Endgame, but even in smaller touches like the rejection of secret identities.

Iron Man 3 is populated with other smaller touches that needle the genre. Writer and director Shane Black imbues henchmen with flashes of personality, making them more than just anonymous goons who can be killed in cold blood. The film is populated by insecure men who have modeled themselves on Tony Stark, from Killian himself to a local news cameraman named Gary (Adam Pally).

Iron Man 3 worries about the corruption of ideas. Maya Hansen (Rebecca Hall) discusses Wernher von Braun’s disappointment at watching his ideas applied by the military. It seems appropriate that Tony is ultimately redeemed when he allows himself to be seen through the eyes of a child named Harley Keener (Ty Simpkins) and when he dismantles his arsenal to give himself a “clean slate.” 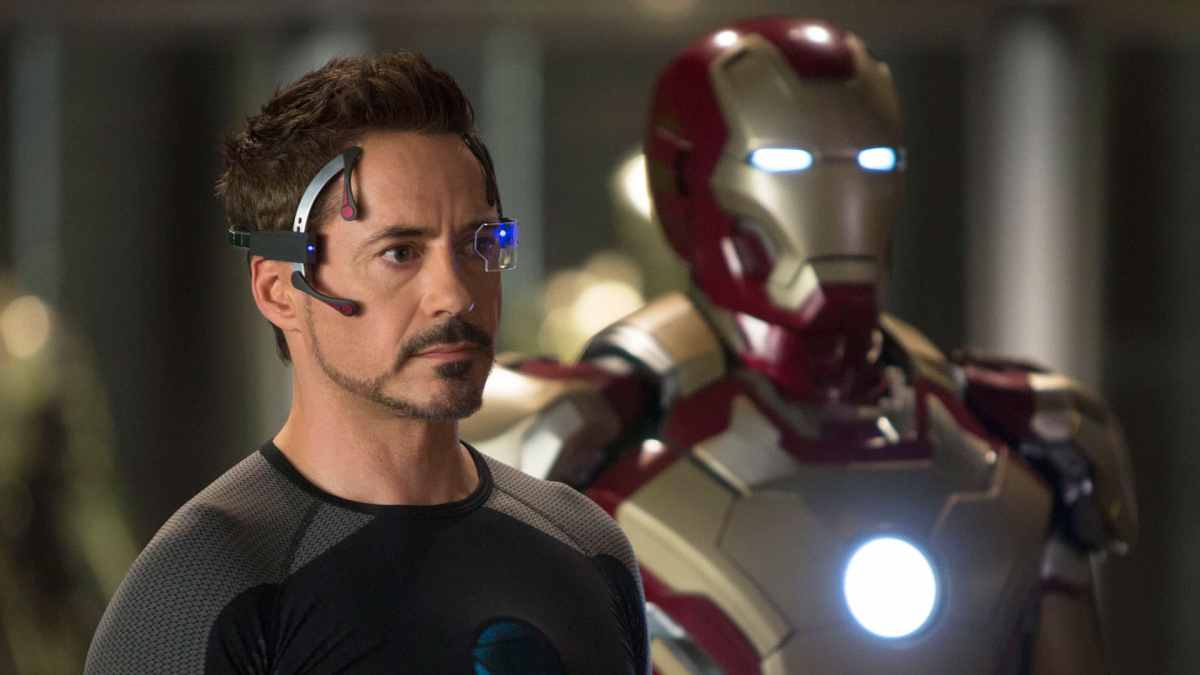 As a result, Iron Man 3 is one of the rare films in the Marvel Cinematic Universe to actually engage with what it means to be a hero and to interrogate the conventions of the genre. It is refreshing and exciting, especially in the years since as Marvel Studios has grown more conservative following the production conflicts around and perhaps underwhelming box office of Age of Ultron.

It’s notable that Iron Man 3 is one of the rare works in the Marvel Cinematic Universe with a clear and distinct authorial voice. It is a Shane Black film, from its 1980s action beats through to its unlikely Christmas setting. As with James Gunn’s Guardians of the Galaxy or Taika Waititi’s Thor: Ragnarok, this isn’t just the rare Marvel Studios film with something to say; it also uses a unique voice to say it.

Iron Man 3 is a prickly piece of work. Should every Marvel Studios film be like it? Probably not. There’s enough room for the safer formulaic approach adopted by other films in the franchise. However, in a franchise that has produced 23 films in 12 years and earned Disney over $18 billion, there should be room for something a little different and a little ambitious every once in a while.

Iron Man 3 is one of the best movies in the Marvel Cinematic Universe because it dares to ask what the genre is and should be about. Those questions challenge assumptions and preconceptions, but they lead to some very interesting observations.