Just invoking the name of the yearly convention conjures up images of halls filled with booths, each showing off the latest in game design, hardware, and software. That’s not far from the truth, either.

Last week, Electronic Arts announced that they wouldn’t be having their usual huge booth on the E3 floor. Instead, they’re going to host a showcase down the street at LA Live that will allow members of the public to attend. Does having one of the three largest publishers in the country pull out of E3 mean that the show is in trouble? Well, not exactly. 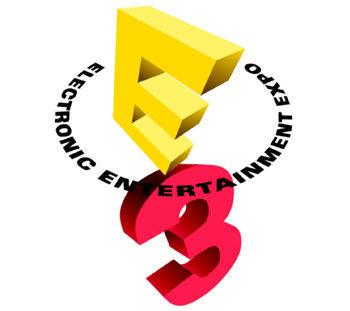 If you’ve never attended an E3 Expo, which is hosted by the Entertainment Software Association, you should first understand what it’s like.

Each year, E3 takes over the Los Angeles Convention Center. Game companies from around the world descend on the city, and every inch of the building, from the hallways to the show floors and meeting rooms, is stuffed with booths. The booths range from subdued displays to gigantic spectacles. A few years ago, the EA Sports booth was a round room that featured a virtually seamless display running completely around the inside wall. It’s not unusual to see celebrities doing a PR appearance for various games, or just browsing the aisles and checking out the new stuff. Did I mention it’s filled with people? In 2015, over 52,000 people attended the show, most of them members of the press, members of the industry, or retail purchasing representatives. It wasn’t that long ago that E3 scaled back, moved to Santa Monica, and had only about 5,000 attendees. Obviously, the show has rebounded since moving back to LA.

While EA pulling out of the show has to be a cause of concern for the ESA (and not just because of the large amount of money EA would have paid for that booth), it’s not a signal that the show is in trouble.

While I do not have any inside knowledge of what might have led EA to make this decision, I think it is indicative of some shifts in how the videogame industry works. I attended my first E3 in 2005. Back in those days, the industry looked a lot different. Print magazines were still everywhere, and social media was just barely getting off the ground. Twitter didn’t even exist, no one had heard of Twitch, and YouTube had just launched a scant few months before. Gamers still looked primarily to the gaming press for news, previews, and reviews, and E3 was at the heart of that process. It was the fabled promised land, full of games, hardware, and glimpses of everything that would be the rage in the coming year.

This is what I believe to be at the root of EA’s decision to move to a new type of event at (or near) E3 this year, and they’ve said nearly that. “We are taking our commitment to put our players first further this year by creating a play experience built around them. Hosting our own event allows us to connect directly with our players and create a meaningful experience for them,” their official statement reads. They can still get the attention of the gaming press, as they’re right around the corner from the Convention Center where E3 is taking place. They can still conduct closed-door meetings with the retail purchasers who E3 is targeted at, and most importantly, they can open their doors to a select group of EA fans who come in predisposed to be excited about what they see. This sort of connection from publishers to end users is quickly becoming a huge part of the industry, so it’s not surprising to see large companies like EA embracing it.

So, does this shift mean that E3’s future is bleak? Not necessarily.

After all, it’s not like every publisher has the budget to hold a massive, three-day, offsite event of their own. Smaller publishers benefit from the attention they can garner as a group, and the press and industry folks benefit from being able to see all of their games in one place. If we’re being honest, EA is still going to benefit from E3, even though it’s not exhibiting there. They obviously believe that being near the show is worthwhile, since they’re still laying out the cash to rent out LA Live for three days, which is certainly not an inexpensive proposition. 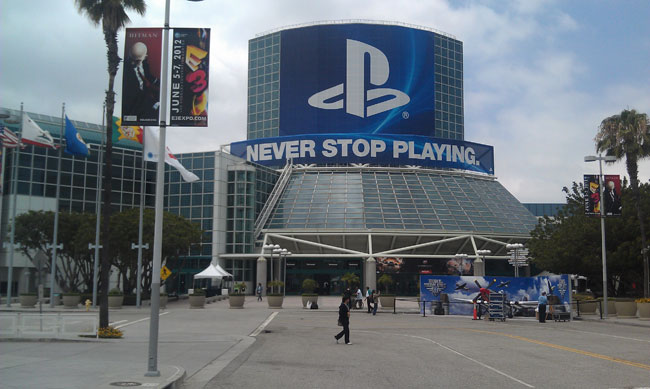 Moreover, there were 300 exhibitors at the show in 2015. While EA’s absence will certainly leave a hole, it’s not a hole that can’t be filled. Someone will be shifted into the vacated floor space, and E3 will go on. After all, EA is not the only company to opt out of E3. Blizzard, for example, hasn’t had a booth there in years, choosing instead to host BlizzCon for themselves. Each year, it seems like there’s a high profile publisher or two who decides to stay home during E3, either because they don’t have anything to show, or for other reasons. Those absences haven’t hurt E3 in any measurable way. Every one of the companies that does participate is still looking to get their games out in front of the retail buyers that the show targets.

Furthermore, we’ve already seen E3 begin shifting its focus a bit in recent years. Last year, for the first time in the show’s history, around 5,000 tickets were distributed to the public. Well, they allowed exhibitors to give passes to fans they selected, but still, they got in. Add in the increased focus on live streaming and social media at the show, and you can see that the folks behind E3 are already aware of this shift, and they’re working to accommodate it.

Will we see E3 morph into a convention more like Gamescom or PAX, like it was in the bygone years of 2006 and before? Maybe, but it won’t be anytime soon. In the short term, I’d expect to see more dedication to bring gamers into E3 through virtual means, and not through the front door.