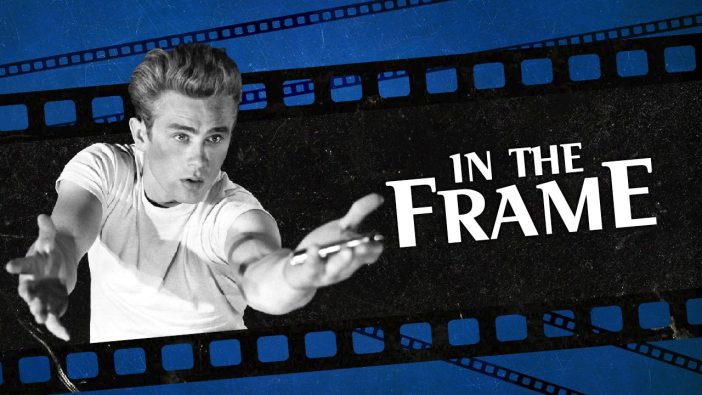 It was recently announced that James Dean would finally star in a fourth credited motion picture, despite having died over six decades ago.

Magic City Films announced plans to resurrect a computer-generated version of James Dean to star in Finding Jack, an adaptation of the novel from South African screenwriter and filmmaker Gareth Crocker. This simulacrum of Dean will be created by special effects companies Imagine Engine and MOI Worldwide and cast as a secondary lead in the project.

These plans have been divisive to say the least. Producer Donald A. Barton of Artistry Media Group assured reporters that the Dean family was “fully supportive” of the film, with Dean family lawyer Mark Roesler claiming that they are “excited to be keeping his memory alive.” Meanwhile movie stars like Chris Evans and Elijah Wood voiced their own objections to the project.

“We never intended for this to be a marketing gimmick,” stated director Anton Ernst in response to the backlash, which seems either disingenuous or hopelessly naïve. It is very difficult to accept the production team’s claims that they only cast the computer-generated James Dean when they could not find a suitable living actor to take on the secondary lead role.

Even ignoring the CGI lead, Finding Jack sounds incredibly cynical. Inspired by the true story of the dogs abandoned by the American military after the Vietnam War, it is positioned as both a play to patriotic audiences and part of the weird and increasingly common “Aren’t dogs great?” subgenre that includes films like The Art of Racing in the Rain, A Dog’s Purpose, and A Dog’s Way Home. 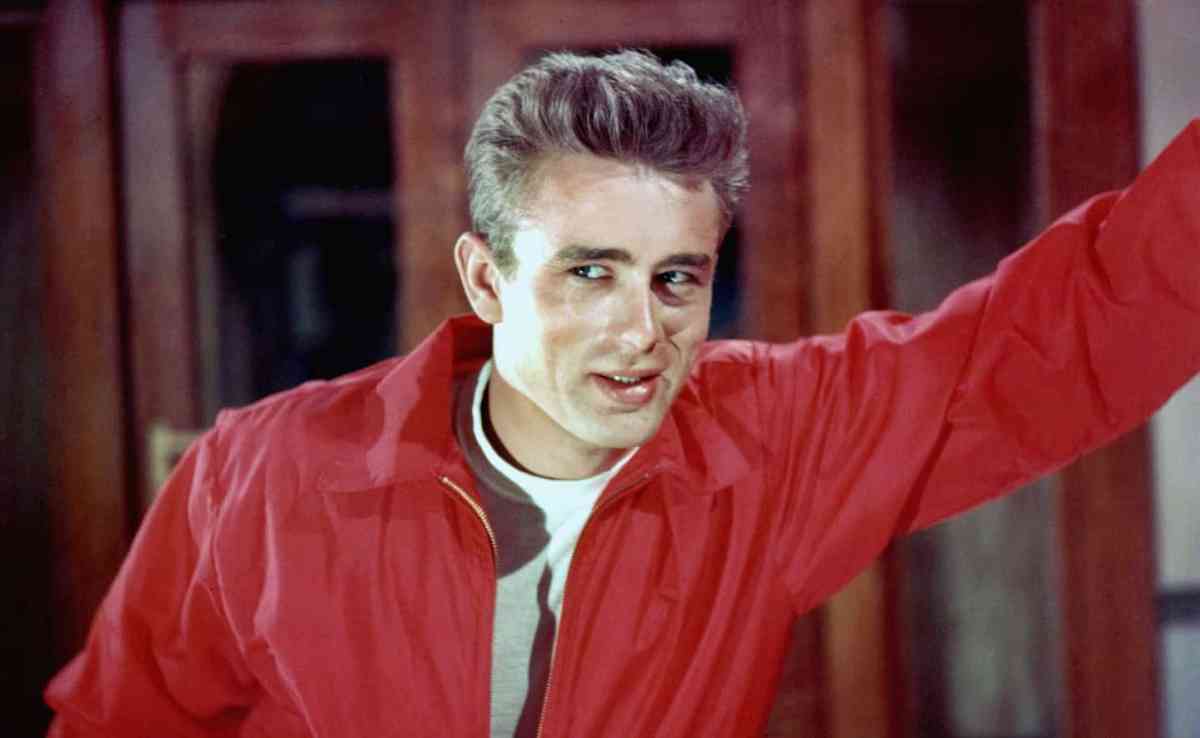 Still, this conversation feels inevitable. Finding Jack is simply the first film to so brazenly capitalize on the potential of technology to reduce performers to special effects. Hollywood has been moving slowly but surely in this direction for a while, probing at the limits of both technological progress and good taste.

Historically, these tricks have been used to complete films when actors died during production. When Oliver Reed passed away during the production of Gladiator in May 1999, preexisting footage of the actor was manipulated in order to complete his role “as tastefully as possible.” This approach was also applied to films featuring Philip Seymour Hoffman and Paul Walker.

However, recent years have seen studios growing more aggressive in their use of computer-generated stand-ins for deceased performers. Rogue One: A Star Wars Story famously featured a computer-generated version of Peter Cushing, reprising his role as Grand Moff Tarkin from Star Wars. Effects supervisor John Knoll emphasized the importance of the Cushing estate’s consent.

James Dean in Finding Jack isn’t even the first time an actor has been posthumously cast in a role with which they had no prior association. Sky Captain and the World of Tomorrow notably included the late Laurence Olivier as the villainous Doctor Totenkopf, his performance cobbled together from archival footage, his existing films, and a new voice actor.

It is no surprise that modern celebrities are increasingly worried about their posthumous image rights. Robin Williams restricted use of his image for 25 years after his death. His daughter Zelda described Finding Jack as setting “an awful precedent.” However, there is a sense of inevitability to all this; if it weren’t happening in Finding Jack, it would be happening somewhere else. 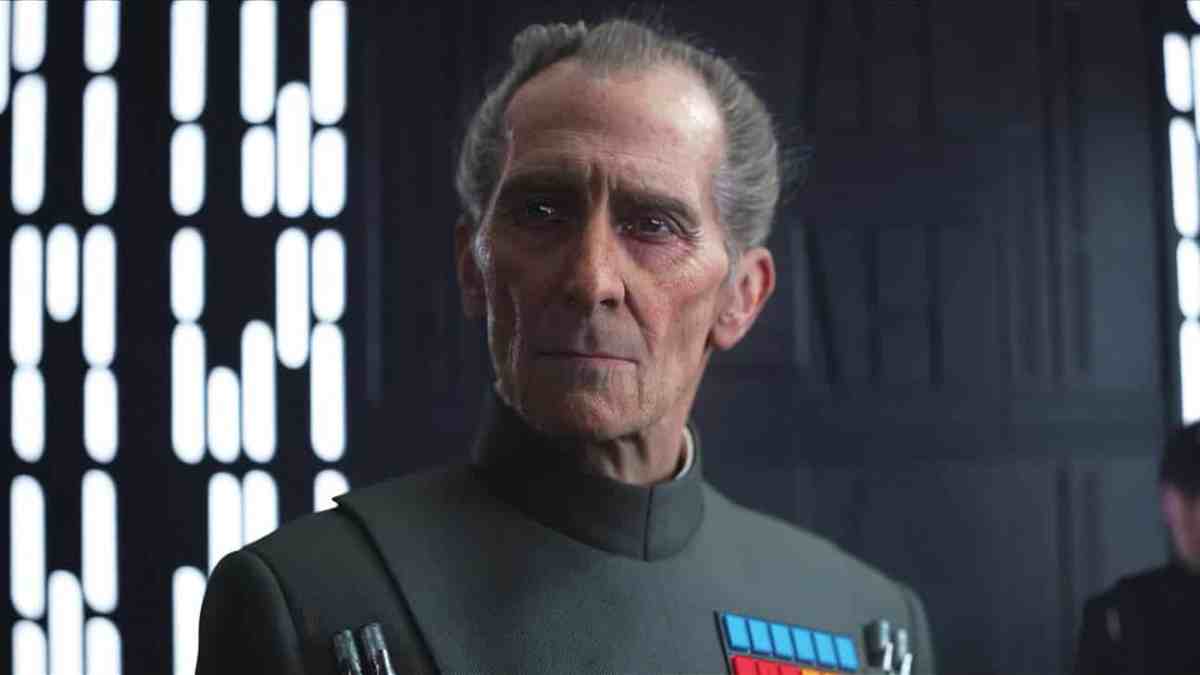 After all, there are also cultural forces at play here. It is tempting to look at this trend in technological terms as the reduction of a performer to nothing more than a special effect that can be readily manipulated and controlled. However, the trend also reflects a broader view in how Hollywood sees its artistic talent.

Celebrities have always been brands, carefully managed and maintained by studios or agents. During the height of the studio system, actors would have their public personas curated and crafted. Films and books about that period of Hollywood history frequently explore this process; Judy is a very recent example.

Today, the few surviving major movie stars are defined by their distinctive individuality, their star personas. Part of the beauty of Once Upon a Time… in Hollywood lies in contrasting Leonardo DiCaprio and Brad Pitt’s star personas, DiCaprio’s insecure desperation versus Pitt’s laid-back assuredness.

Much has been written about the death of the movie star, about how popular actors in billion-dollar franchises can no longer open movies on their own star power. In contrast, intellectual property is the driving force in modern Hollywood. Cast Joaquin Phoenix as a troubled, violent man and you’ve got a low-earning indie darling. Graft some Batman branding on, and you’ve got a billion dollars.

One of the more interesting trends in recent years has been in watching Hollywood react to this shift. After a troubling few years, Tom Cruise has wed his own star to the Mission: Impossible franchise, making his own celebrity inseparable from the intellectual property; Ethan Hunt might jump between buildings, but it’s Tom Cruise who works the chat show circuit with his broken ankle. 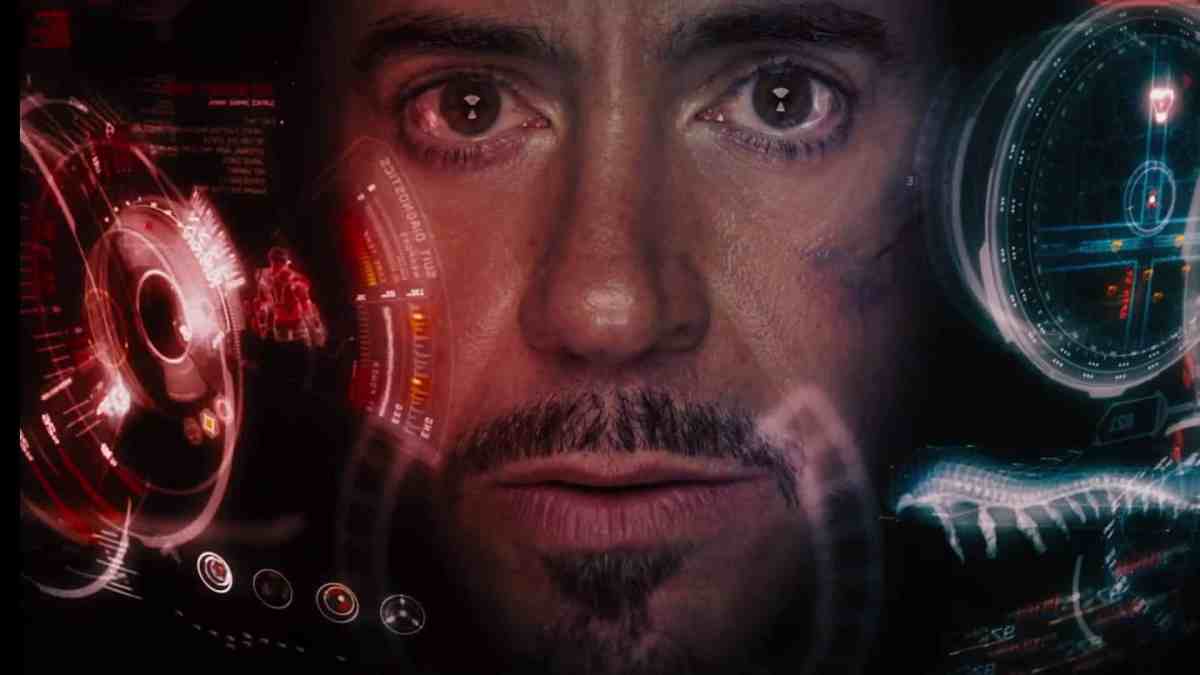 The fresh interest in digitally recreated actors represents a similar process. The use of a CGI James Dean in Finding Jack collapses the idea of a movie star into nothing more than intellectual property and image rights. It repurposes celebrity for an era built on the constant recycling of established brands and imagery to appeal to audience recognition and nostalgia.

Reducing talent into intellectual property yields obvious benefits to studios. They no longer have to worry about actors getting arrested, being difficult to work with, renegotiating their contracts, or even being embarrassed in interviews. It is almost a pure distillation and literalization of the way that studios use to manage the image of their talent.

Had this phenomenon begun earlier, it would not be difficult to imagine a world where Robert Downey Jr.’s and Iron Man’s image rights were interwoven by Disney, the movie star and his character becoming forever interconnected.

If audiences will accept three different versions of Spider-Man in the space of a decade, why wouldn’t they accept a computer-generated stand-in for a beloved actor? Audiences are already conditioned to think of celebrities in this way, with viral memes and .gif boards encouraging fans to treat a celebrity’s image as something to be repurposed or retooled with little regard for original context.

Finding Jack is gambling that James Dean’s face can become something similar to Superman’s S shield, Darth Vader’s helmet, or Mickey Mouse’s silhouette. While there’s plenty of reason to be skeptical of this particular endeavor’s chances of success, the underlying assumption might be depressingly sound.