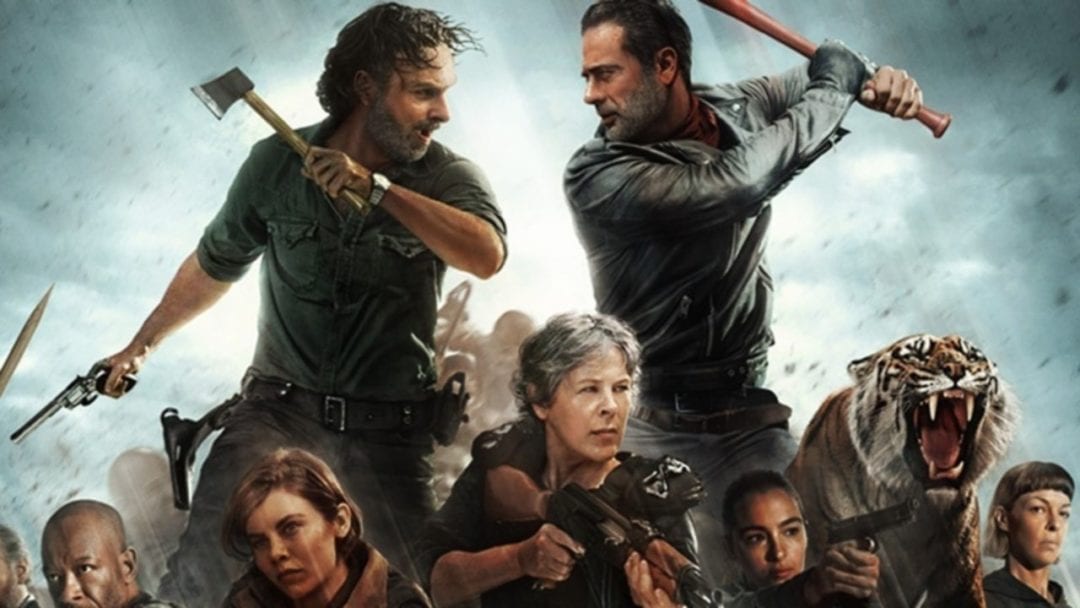 Over the last few decades, pop culture has been inundated with zombie movies, books, comics, and video games including The Walking Dead, Left 4 Dead and Left 4 Dead 2, Dawn of the Dead, and Dead Island, just to name an infinitesimal number of examples. One of the most fascinating aspects of the zombie genre is how its stories deal with government institutions. While there are a few exceptions, most either ignore the government or take place in a post-apocalyptic world where the government no longer exists. As a result, the genre tends to gloss over the ways in which governments and legal systems could fend off a zombie invasion.

The U.S. government has a sophisticated legal and regulatory regime that is designed to prevent disease and keep the population safe. Because a zombie outbreak can fairly be characterized as a communicable disease, that regime provides a good starting point. This week, I will provide a brief description of this legal regime, and will explain how it can be used to detect and prevent a potential zombie outbreak. While I will generally focus on the government’s powers of quarantine and isolation, it’s worth noting that those are not the only tools the government uses to protect the public from disease.

Quarantine is distinct from isolation. As explained by the Centers for Disease Control and Prevention, “isolation separates sick people with a contagious disease from people who are not sick,” while quarantine “separates and restricts the movement of people who were exposed to a contagious disease to see if they become sick.” Both quarantine and isolation seek to prevent diseases from spreading. From a legal perspective, quarantine and isolation implicate two important concepts — federalism and constitutional due process.

The U.S. Department of Health and Human Services has issued detailed regulations regarding when and under what conditions individuals may be quarantined or isolated. Under the current law, the government may only detain someone if they have a “quarantinable disease” as defined by an executive order. That list currently contains nine diseases: cholera, diphtheria, tuberculosis, plague, smallpox, yellow fever, viral hemorrhagic fevers (e.g., Ebola), SARS, and new types of influenza that can cause a pandemic. Notably, the list does not include zombie outbreaks. This could potentially pose a problem if a zombie outbreak takes place unexpectedly, before the president has a chance to update the list of quarantinable diseases.

State governments are responsible for monitoring hospitals, tracking local outbreaks, and preventing diseases from spreading in schools or other heavily populated areas. Each of the 50 states has laws authorizing the government to quarantine or isolate individuals in order to prevent disease from spreading. State laws generally do not include a specific list of diseases, but instead require that a quarantine order be issued either by the governor or the state’s department of health.

Because interstate travel is so frequent, the distinction between state and federal disease fighting efforts is largely academic. The CDC works closely with state authorities to detect diseases and prevent their spread. In the event of a conflict between state and federal authorities, federal law takes precedence. Because states have independent authority to quarantine or isolate sick individuals, large-scale federal quarantines are rare. The most recent one took place 100 years ago to prevent the spread of the Spanish flu. State quarantine orders are more common. Just a few years ago, several states enacted standing quarantine orders in connection with an Ebola outbreak.

The government’s ability to quarantine or isolate individuals is limited by constitutional principles. Both state and federal governments are bound by the Due Process Clause of the Fourteenth Amendment to the U.S. Constitution. This means that the government must have a good-faith and reasonable basis to place individuals in quarantine or isolation. These principles were recently put to the test in 2016 when the unpopular New Jersey governor Chris Christie placed a nurse in isolation for several days after she returned from an international trip where she worked with people infected with Ebola. Following her release, the nurse sued Christie for violating her civil liberties. In evaluating the nurse’s claim, the U.S. District Court of New Jersey explained that state officials have considerable latitude when it comes to quarantine and isolation orders, and essentially concluded that an order was constitutional so long as it is not “arbitrary or unreasonable” in connection with the goal of protecting the public health. For example, in 1900 a court found that it was “unreasonable, unjust, and oppressive” to seal off an entire section of San Francisco in order to prevent the spread of the plague. While government officials do not have unlimited authority to enforce quarantine orders, they do have considerable flexibility, and courts are sympathetic to the underlying public health concerns.

But let’s get back to the question at hand: what does this mean for zombies? While it may make for good storytelling to start with a post-apocalyptic world, that narrative decision gives short shrift to the United States’ impressive disease-prevention apparatus. While we will (hopefully) never know for sure, there is good reason to think that public health officials would be able to use the legal tools at their disposal to identify, isolate, and eliminate a zombie outbreak before it begins. While the law may not (yet) explicitly identify zombies as a disease of interest, we can be confident that authorities would be on high alert at the first sign of trouble. Ironically, the prevalence of post-apocalyptic zombie stories would almost certainly make public health officials extra sensitive to the dangers posed by a zombie-like disease, making it even less likely that the disease would go unnoticed.

As frequent readers of this column know, there are a lot of problems with the current state of the law. Fortunately, a poor zombie-prevention-plan is not one of them.