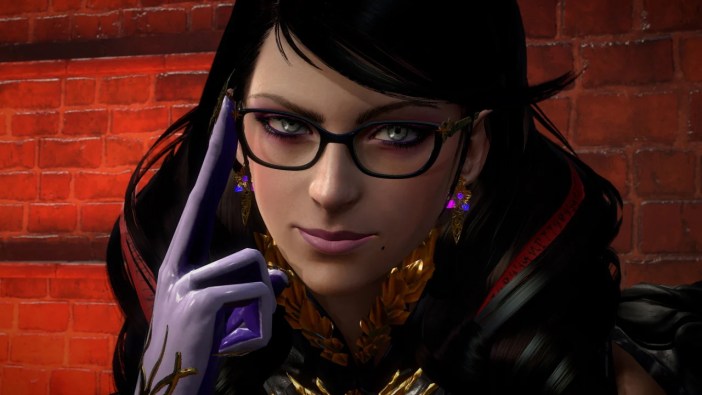 This past Saturday, original Bayonetta voice actor Hellena Taylor took to Twitter to explain that she did not reprise her role in Bayonetta 3 because PlatinumGames only offered her an “insulting” $4,000 for the entire project. At the time, PlatinumGames vice president Hideki Kamiya called Taylor’s claims “sad and deplorable” in their “attitude of untruth,” but frankly, there has been a lot of context missing to validate the full extent of both Taylor and Kamiya’s claims. Now, Jason Schreier at Bloomberg reports new details from anonymous sources claiming that Platinum offered Hellena Taylor more payment than she had claimed to appear in Bayonetta 3, but Taylor dismisses these claims as lies.

According to two sources familiar with the matter and documents reviewed by Bloomberg, PlatinumGames offered Hellena Taylor at least five voice acting sessions in Bayonetta 3, with each one paying between $3,000 and $4,000 for four hours in the studio. If this information is accurate, Taylor would have made at least $15,000 across five sessions. These sources further state that Taylor made a counter, asking for a six-figure payment and residuals for Bayonetta 3. Platinum rejected this proposal, but negotiations were reportedly “lengthy” before it finally chose to replace Taylor with a new Bayonetta voice actor. Taylor was allegedly offered a cameo in Bayonetta 3 with a fee for one session, but she declined.

About this alleged payment narrative, Hellena Taylor characterized it as “an absolute lie” to Bloomberg and said PlatinumGames is “trying to save their ass and the game.” Frankly, either version of events sounds highly plausible.

In her first Twitter video this past Saturday, Taylor described the Bayonetta franchise, without including merchandising, as having generated $450 million, which is a number we were not able to verify and may be inflated, albeit almost certainly without any malice intended. Perhaps she did ask for six figures, believing she was that fundamental to the franchise. (Platinum has since demonstrated it does not believe she is that fundamental, having recast Bayonetta with Jennifer Hale.) Conversely, it’s not overly difficult to believe that Hideki Kamiya could be a challenging person to work with either, and why would Taylor jeopardize her career by making dramatic lies now?

We begin where we started with this story — missing some crucial context. It’s also entirely possible and even likely that both Hellena Taylor and PlatinumGames believe they are each in the moral right about what has happened with the voice acting in Bayonetta 3.