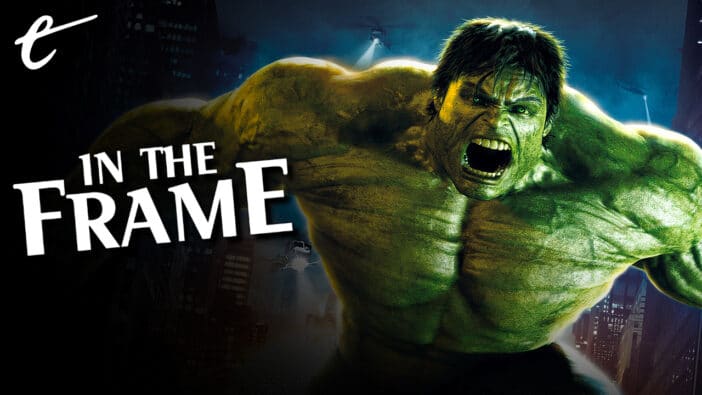 The streaming series She-Hulk has reopened old debates about the place of the Hulk (Mark Ruffalo) in the larger Marvel Cinematic Universe (MCU).

Since the role was recast from Edward Norton to Mark Ruffalo in The Avengers, Bruce Banner has found himself positioned as a supporting player in the shared universe. He has appeared in the four main Avengers films, cameoed in a post-credits scene in Iron Man 3, and played a supporting role in both Thor: Ragnarok and She-Hulk. However, in a franchise that has given features to cult characters like Ant-Man, Guardians of the Galaxy, and Eternals, he has yet to headline his own project.

There is a very cynical reason for this. When Marvel Studios began building a shared cinematic universe, it was effectively playing with leftovers, with the characters that it couldn’t license to outside studios. Spider-Man had been snatched up by Sony, while the X-Men ended up at Fox. The Hulk was popular enough that Universal had been trying to build a feature film around the character since the 1990s.

This makes sense. Back before the MCU, the Hulk was a much more widely recognized character than Captain America, Iron Man, or Thor. The character had headlined a weekly live-action television show for five seasons, which gave him much more cachet than his contemporaries. Still, the particulars of Marvel’s deal with Universal gave Universal the right of first refusal on distributing any solo Hulk project, while Marvel could still fold the character into team-ups and crossovers.

This is, to put it simply, why there hasn’t been a solo Hulk movie since The Incredible Hulk back in 2008, despite frequent teases from key creative personnel about how they would love to adapt popular stories like Planet Hulk or World War Hulk for the big screen. However, there have been rumors and speculation that the rights to the character could revert to Marvel Studios sooner than expected. 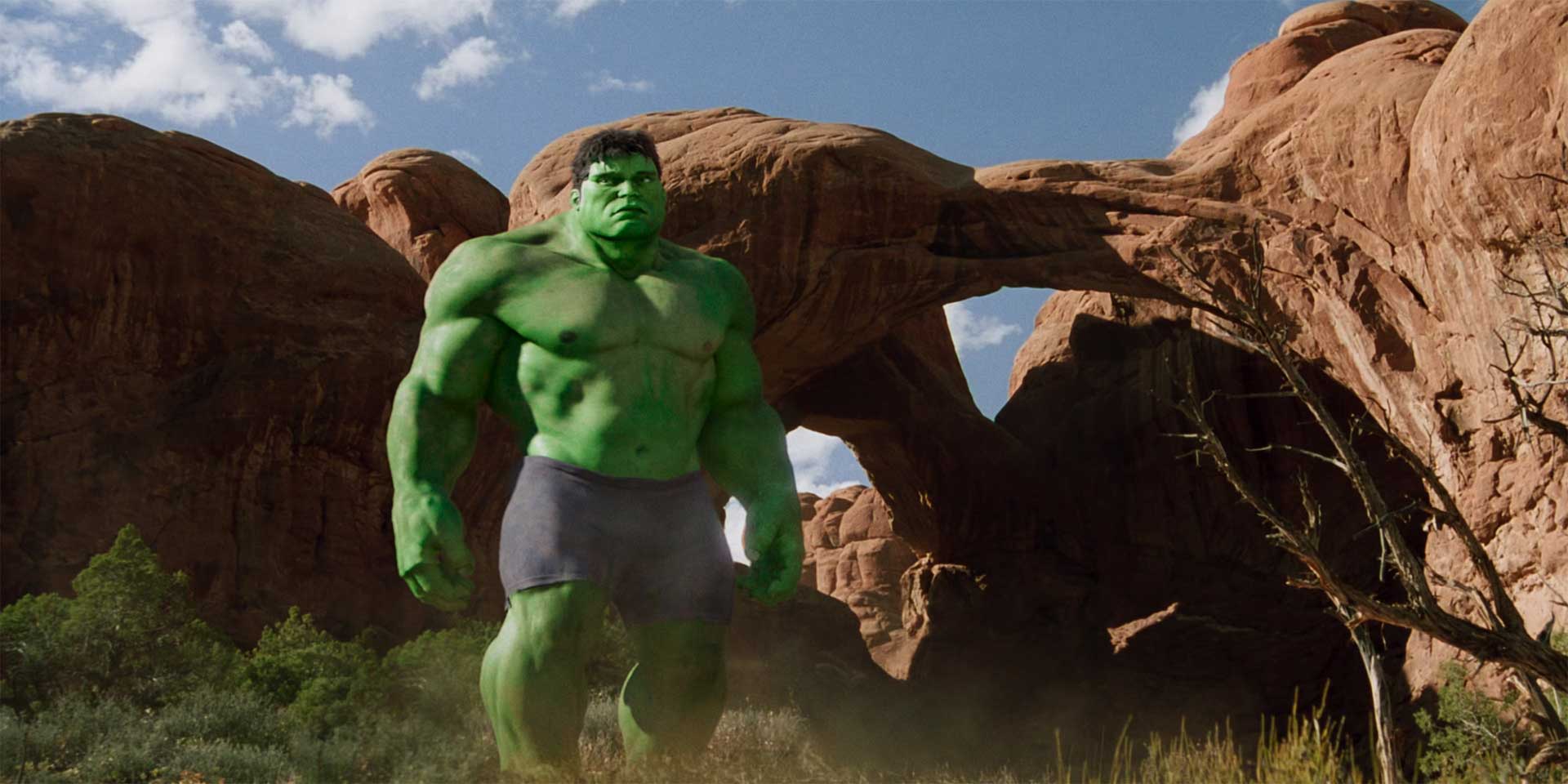 Of course, Marvel Studios is capable of dealing with other studios when it has to, when there is a cold cash incentive. The company eagerly involved itself in Sony’s recent Spider-Man trilogy, seeing the mutual benefit in allowing Tom Holland’s iteration of the character to have high-profile solo feature films and appearing in the studio’s gigantic crossovers. Unfortunately, neither of Universal’s two solo Hulk movies performed well enough to justify such a collaboration.

This is a shame, for a number of reasons. From a purely commercial standpoint, it is worrying that Disney singlehandedly accounts for nearly 40% of the total American box office. The studio owns and controls a frankly dazzling amount of American popular culture. Having to share some of its toys might be a good thing, particularly considering the company’s largely safe and banal stewardship of these cultural objects. The concentration of such wealth and influence is never a good thing.

It should be noted that the major studios strike these sorts of deals all the time, trading various rights and making complicated backend deals about how to divide both work and the profit. There are any number of reasons why the studios might horse-trade like this. For example, Warner Bros. traded its Friday the 13th and South Park stakes to Paramount in return for international distribution rights to Interstellar, because it believed in its relationship with Christopher Nolan.

Disney’s ownership of all these properties exerts such gravity that many of the films about the characters the company doesn’t completely control feel like metaphors for what it is like to live in the corporation’s shadow. Dark Phoenix ends with the X-Men taken into the custody of the MCU. Spider-Man: Far From Home plays as a story about Spider-Man being trapped in the MCU. Spider-Man: No Way Home feels like an oddly passive-aggressive divorce movie. 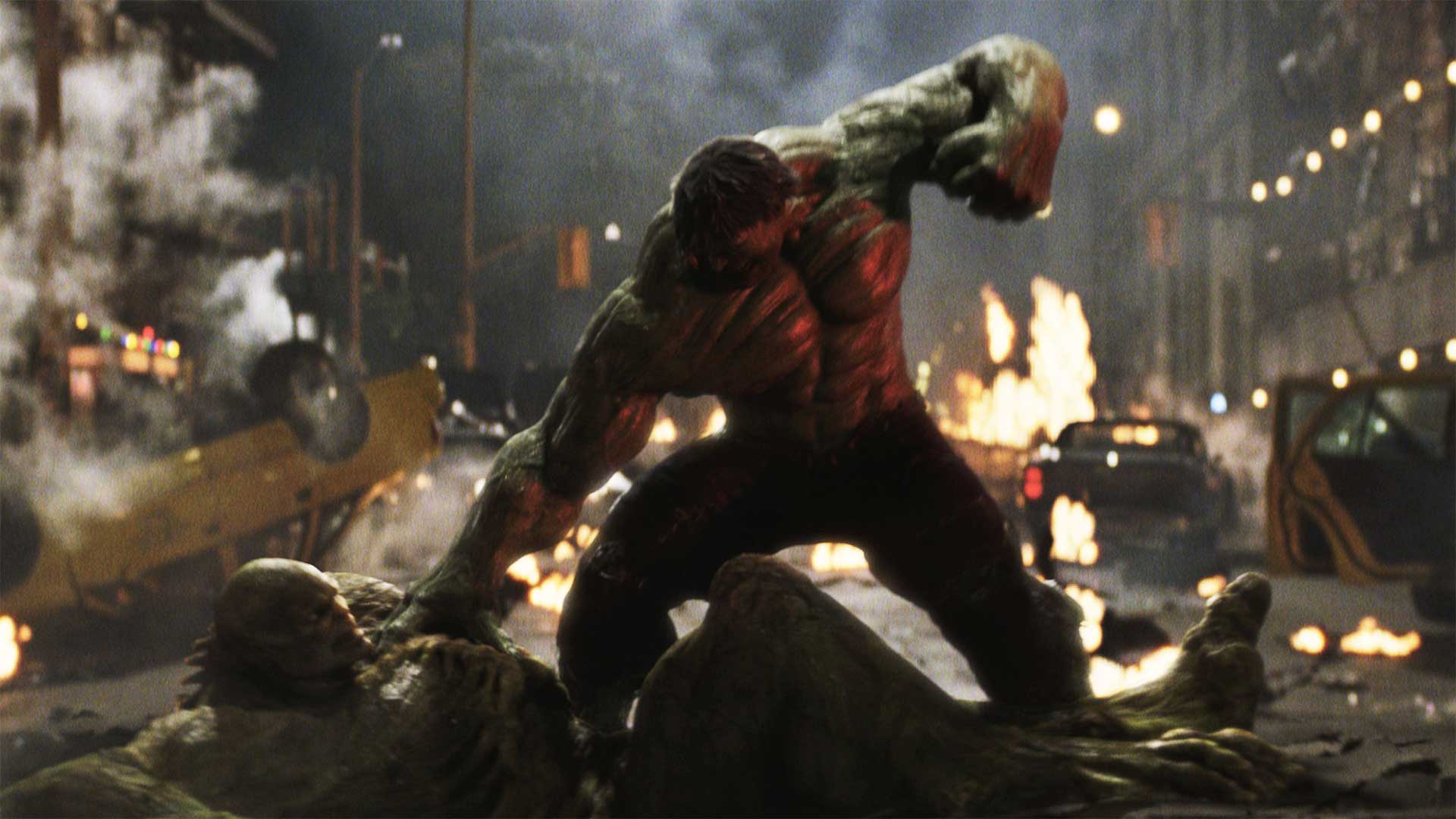 The idea of Disney having to share the Hulk with Universal is appealing. Sony’s recent Spider-Man trilogy is an interesting set of films that often seem to be about navigating a business relationship with the largest franchise on the planet. When the MCU is pumping out 50 hours of content in the space of a year and a half, it’s good to have a little variety in terms of perspective. This is especially true when critics are no longer complaining of “superhero fatigue” but of “Marvel exhaustion.”

There is, after all, a fairly significant difference in culture between Disney and Universal. Universal has historically been a far more creative-friendly studio. It eagerly welcomed Christopher Nolan, following his break from Warner Bros. It is difficult to imagine Disney giving Jordan Peele a $68M budget for Nope, let alone opening a high-concept original blockbuster at the height of summer. Even when Disney inherited Free Guy from Fox, it crammed it full of familiar intellectual property.

Of course, Universal has its own in-house franchises and was recently responsible for paint-by-numbers blockbusters like F9: The Fast Saga and Jurassic World Dominion, the latter guilty of just about every sin imaginable in a modern franchise film. Still, even Jurassic World Dominion derived from the studio’s long-standing relationship with director Steven Spielberg. Spielberg’s collaborations with Universal included Jaws and Jurassic Park, which are still foundational blockbusters.

It is perhaps worth making a direct comparison here. In 2001, Ang Lee received a Best Director nomination at the Academy Awards for directing Crouching Tiger, Hidden Dragon. He had his pick of potential follow-up projects but opted to make Hulk with Universal. The film was divisive, but it was bold. Recent years have seen critics acknowledge the risks that both Lee and Universal took with the film, creating a superhero blockbuster that still stands unique in the superhero landscape. 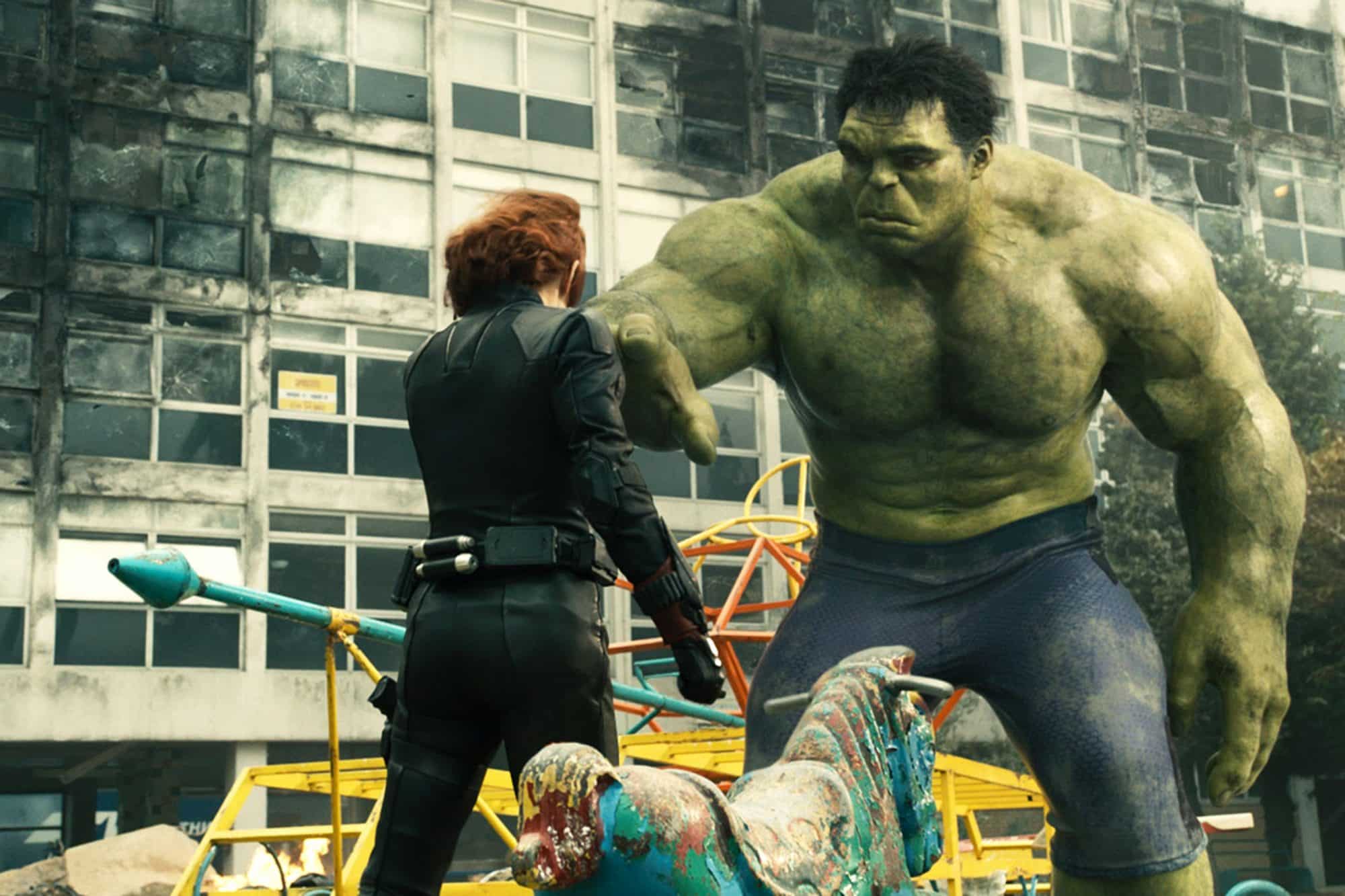 In 2020, Chloé Zhao won the Best Director Oscar for Nomadland. She was already working on Eternals for Marvel Studios. Zhao was something of a coup for the company, a way to push back on criticisms that it was hostile to auteur directors. However, Eternals is a frustrating movie that largely seems caught between Zhao’s sensibilities as director and the company’s rigid production pipeline. It feels like a limit case for what Disney can do with its superheroes.

With all this in mind, there might be some benefit from Disney having to share its characters with a company that has a somewhat different production process. It seems fair to acknowledge that Marvel Studios operates within a relatively constrained aesthetic band. It might never release a superhero movie as bad as X-Men: Apocalypse, but it will also never release a project as bracing as Logan. There is something to be said for other studios operating their own models.

This isn’t a question of quality. Mileage varies and tastes differ. It is a question of saturation and stagnation. Projects like Eternals, Moon Knight, and She-Hulk suggest that the company understands this, as they all feel like attempts to find new ways to tell superhero stories with the intellectual property. However, in each case, the project brushes up against the limited flexibility that exists within the company’s model. The rubber band can only stretch so far before it bounces back.

There was a much wider variety of product under the Marvel brand when these properties were licensed to other studios. Punisher: War Zone, Legion, Netflix’s Daredevil, and Spider-Man: Into the Spider-Verse might not be what everybody wants from every superhero project, but they add flavor and variety as companions to projects like Iron Man, Captain America: Civil War, and Ant-Man. The concentration of intellectual property at Disney is making such variety a lot less common.

A new Universal Hulk movie could be brilliant. It could be terrible. It seems safe to suggest that it would probably be radically different than anything Marvel Studios would produce. An infusion of fresh gamma-irradiated blood from another studio might be just what the doctor ordered.