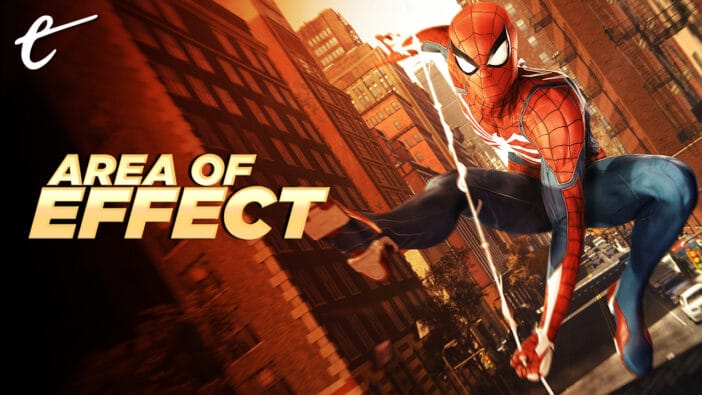 “Spider-Man, Spider-Man, does whatever Macho Man Randy Savage can…” Okay, that’s not quite how the song goes, but when Marvel’s Spider-Man Remastered hits PC this week, you can expect a modding free-for-all. Of course, there have been a few mods for the PlayStation 4 release, but the upcoming and long-awaited PC release of Insomniac’s acclaimed superhero game will dial things up to 11. And Randy Savage / Bonesaw aside, you can expect the full gamut of mods and tweaks — play as Venom (the Tom Hardy version), pedestrians are Deadpool, and so on. But there’s only one Marvel’s Spider-Man Remastered mod I’ve been craving — perfect web-slinging.

That’s not to say there’s anything inherently awful about the web-slinging in Marvel’s Spider-Man, far from it — it’s pretty damn good. Just swinging around the city, dashing up the side of buildings, then leaping off again is an absolute joy. But is it spectacular? No, and that’s where Spider-Man 2 comes in.

Spider-Man 2, based on Sam Raimi’s movie of the same name and not to be confused with Insomniac’s upcoming Marvel’s Spider-Man 2, was the first proper open-world Spider-Man game. (The game based on the first Raimi Spider-Man movie let you roam a little, but most of the levels were inside and you’d die if you attempted to head down to street level.) Developed by Treyarch and released on Xbox, GameCube, and PlayStation 2, Spider-Man 2 gave you the freedom to climb any building, swing through every street — it was the game Spider-Man fans had been waiting for. 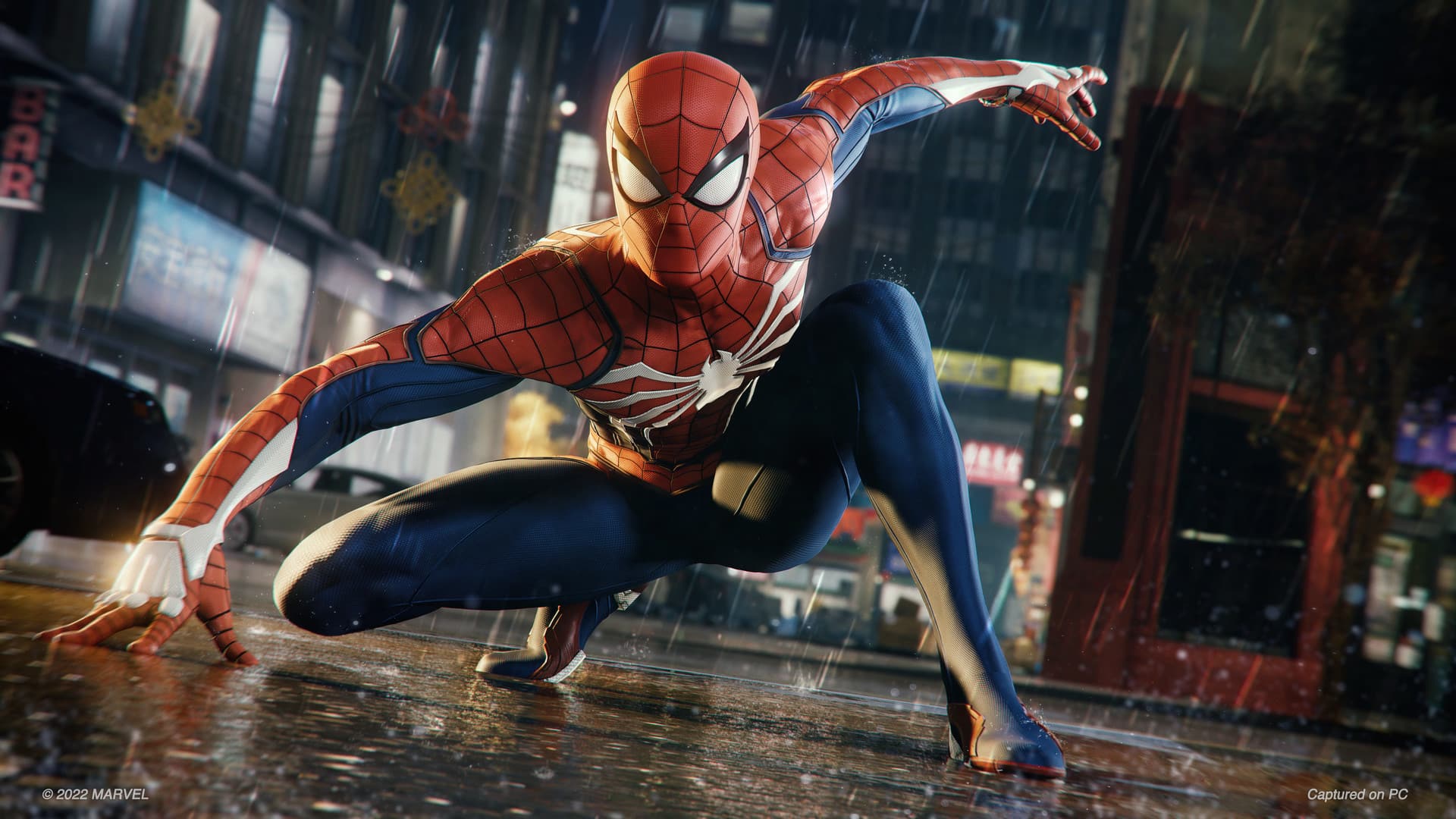 Like Superman, another famously free-flying character, Spider-Man had been shoehorned into platform games, beat ‘em ups, and even text adventures where the web-slinging abilities he’s arguably most famous for were of little use. Some of them were still quality games; it’s just that they couldn’t deliver a full, open-world Spider-Man experience. That made Spider-Man 2 a revelation, even if Tobey Maguire did sound like he was phoning it in, and the web-swinging was the icing on the cake.

What was special about the web-slinging of Spider-Man 2 — so special that it deserves to be modded into Marvel’s Spider-Man Remastered — was the extra freedom it afforded you. It sported an easy option, which was roughly equivalent to Remastered’s regular web-slinging, but the game was more fun without it.

In Marvel’s Spider-Man Remastered, when you swing on a web strand, the game auto-releases the web at the top of the arc. It doesn’t matter how long you hold on to the button — Peter Parker’s letting go. By contrast, in Spider-Man 2, Spidey only lets go of the web when you let go of the trigger.

That meant you could go back and forth, building up momentum. You’d look like an idiot, swinging between skyscrapers like some kind of executive toy, but the option was there. It’s also the thing that should, in theory, be easiest to execute if any enterprising modders feel so inclined; disable auto-detach and let Peter Parker hang out at his own leisure. Is it movie-accurate? No. Is it fun? Absolutely. 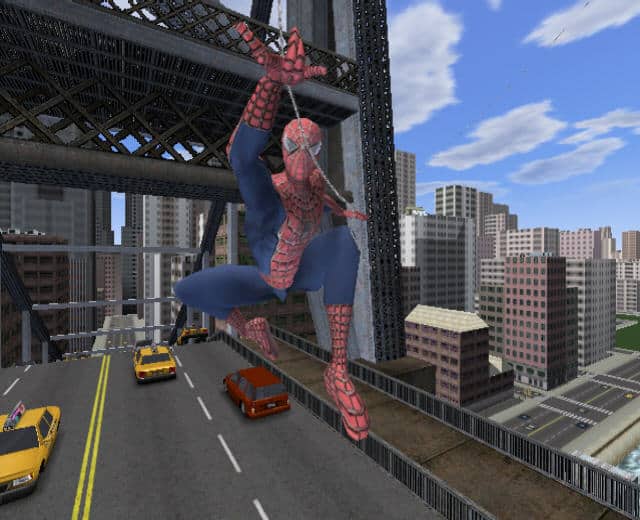 That mechanic also fed into Spider-Man 2’s biggest accomplishment, swinging with two web strands. (The Amazing Spider-Man 2 let you fire a web from each hand, but not at the same time.) The beauty of Spider-Man 2’s dual web-swinging was that it took practice, but failing was a real blast too. I can’t count the number of times I didn’t let go in time and instead ended up suspended on two threads, like some kind of arachnid Christ.

Even when you’d got the knack, releasing one strand at just the right moment, you could still screw up. It was a mercy that the game never actually required you to do this, or else there would have been a lot of snapped Spider-Man 2 discs. But swinging through skyscrapers, swapping strands like a natural, was an absolutely amazing feeling, a reward for all the effort you’d put in.

The freedom to traverse the city your way, even if you failed horribly along the way, was what truly elevated Spider-Man 2. It’s a crying shame that it never made Xbox One’s backwards-compatibility list. But given that The Amazing Spider-Man games have been delisted, chances are the digital version wouldn’t have been around today. 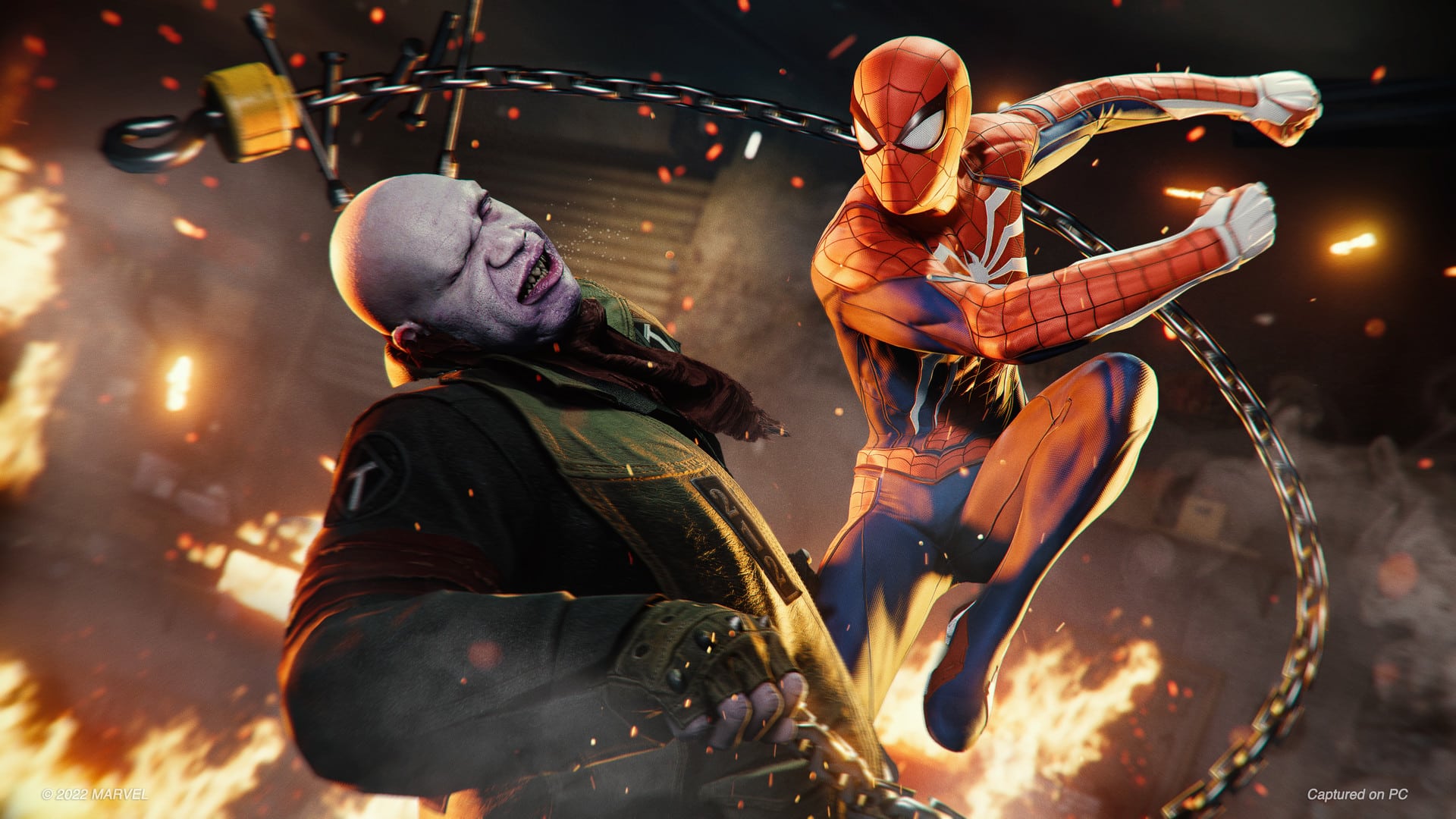 But… hang on a minute. If the dual web-swinging were so great, why didn’t Insomniac include it in Marvel’s Spider-Man? Going by this interview, the developers played an awful lot of Spider-Man games before crafting their own and may well have considered it.

As Insomniac’s community director explained in that interview, “We really wanted people to pick it up and feel like they were a masterful Spider-Man really quickly.” Spider-Man 2’s swinging system rewards player perseverance, but from a story perspective, it doesn’t make a lot of sense that after a couple of years Spider-Man would still be learning the ropes, er, webs.

Yes, my idea of a perfect Spider-Man game is having that extra degree of control, but there are also players who just want to leap right in and be Spider-Man, flawlessly navigating the city without accidentally gluing themselves to two buildings. Perhaps an “expert mode” would be a suitable compromise for Insomniac’s Marvel’s Spider-Man 2.

Still, I’m hoping that when Spider-Man Remastered launches on PC this week, in-between all the Thicc Mary Jane and Silver Sable bikini mods, one modder will remember Treyarch’s Spider-Man and think, “Hey, wouldn’t it be cool if…”