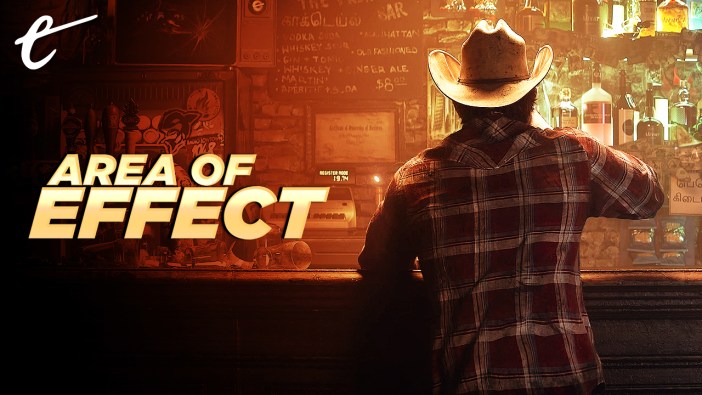 What can we expect from Insomniac’s Wolverine game? Violence? Absolutely. Gore? Probably. A selection of fleeting but gratuitous cameos? I have my fingers crossed. But the one thing the Insomniac Marvel’s Wolverine game shouldn’t have is a health bar.

Wolverine, aka Logan, aka James Howlett, might be famous for being Canadian and having adamantium claws, but by far his most important power is his ability to regenerate. And it’s not just that this makes him a formidable foe, or that without those powers he wouldn’t have survived having his skeleton coated with adamantium. Rather, he simply can’t die, at least not permanently.

Before you gesture violently at the film Logan, his powers were winding down in that movie, thanks to adamantium poisoning. So while it would be convenient for Wolverine to receive a health bar in a game, it doesn’t make a lot of sense considering the character. That’s why I’d love Insomniac’s Disney’s Marvel’s Wolverine: A Wolverine Story to do away with the health bar entirely.

I’ll admit it’s a daunting prospect, but acknowledging the X-Man’s power outside of a “shield recharge” effect could really be a game-changer. Depending on which comic you consult, the time it takes Wolverine to regenerate from an injury, or injuries, varies. But factoring in his, er, healing factor is the way to go. And be warned — this could get a little gross.

Consider Wolverine getting blasted in the face in a game. Instead of taking a chunk off a health bar, what if you as Wolverine found yourself flailing around because your eyes were all but annihilated? Another foe could bathe you in fire again and again, hobbling your mobility as your muscles melted away. In the latter case, defeating this foe might be a matter of taking the damage until they foolishly got close enough to monologue, then “snikt” — slashing their throat with a claw. PlayStation 5 certainly has enough power to handle horrific, real-time damage.

If you think this sounds like wishful, albeit gruesome, thinking, there are a few games where taking enough damage limits your mobility. NeverDead and The Missing: J.J. Macfield and the Island of Memories are a couple examples. That’s not to say that the Insomniac Wolverine game should be all about the dismemberment though; that’s more Deadpool’s style. Besides, his adamantium skeleton tends to keep his head in place.

So, how then could this all play out? And how do you handle difficulty when your protagonist can heal from any wound? Your basic gun-toting henchmen would be cannon, or claw, fodder. They could do old Wolvie a little damage, but not enough to make them more than a mild inconvenience.

Higher-level enemies wouldn’t necessarily be stronger, but they’d be better trained and better equipped to slow Wolverine down. From a story perspective, it makes sense: If you know you’re likely to encounter someone who can regenerate, you can bet your Evil Organization will have planned for it.

So, instead of dodging shotgun fire, you’re rolling away from the beam of a gravity weapon that, thanks to your already heavy adamantium skeleton, could root you to the floor. Would it be frustrating? Maybe a little at first, but it’d force you to think twice before just charging in. Maybe stealth would come into play; it’s figured into one or two previous Wolverine games.

It wouldn’t be impossible to get a “game over” under such conditions. It just means Insomniac could implement different methods of celebrating your shameful failure. Take Megaton Rainfall, which casts you as definitely-not-Superman. You’re invulnerable, but the game ends if you let enough citizens perish. Why not make some of Wolverine’s levels time-sensitive, so if you failed to grab the bad guy in time, the trail went cold? While you’re hobbling along, your muscle tissue regenerating, they’re leaping into the BaddieMobile and soaring off into the night.

Alternatively, while escort missions should generally be used sparingly, the game could have Wolverine protecting someone who’s more vulnerable than he is. Imagine what God of War would be like if Atreus weren’t invulnerable in battle.

Acknowledging and exploring Wolverine’s regeneration could also give rise to some deeply unsettling scenes. Sure, Logan can’t die permanently, but the comics have explored how his life could become a living hell. He could sink to the bottom of the ocean, drown, and come back to life. But due to his heavy skeleton, he wouldn’t be able to swim up. So he’d drown again. If he’s lucky, he’d be able to slowly inch his way out of the depths, but given that muscles require oxygen to operate, it’s more likely he’d just die and die and die. Franken-Castle almost doomed Wolverine’s similarly powered son Daken to nearly the same fate with concrete.

The capability to open up creative possibilities is why Insomniac should deliver a health bar-free Wolverine game, even if it doesn’t make his regenerative abilities a major part of the story. The alternative is to either sweep his powers under the carpet, which is one hell of a missed opportunity, or negate them entirely, in the manner of so-called Superman 64’s Kryptonite fog. And believe me — no one, least of all the Ol’ Canucklehead, wants another Superman 64.