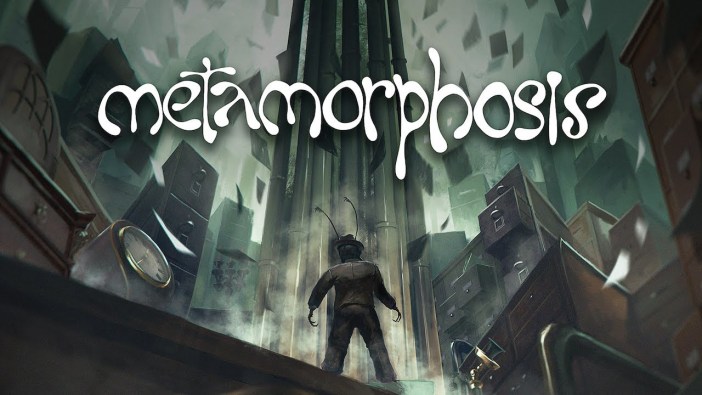 The surreal is a big player in games nowadays. From Death Stranding and the strange Molded monsters of Resident Evil 7 to the massive success of Hellblade and its upcoming sequel, games are messing with people’s heads like never before, but it doesn’t always have to be disturbing and grim. Joining the ranks of modern surrealist interactive productions is Ovid Works’ adventure, Metamorphosis, based loosely on the Franz Kafka novella.

The player controls Gregor Samsa as he navigates the world of insectoid and human politics both macro and very, very micro while trapped in the body of a cockroach. This transformation, it turns out, has befallen many humans in this world, and the only way to get your body back is to be a loyal and subservient worker to the entity known as “The Tower” until the powers that be set you free — if they set you free.

It is unfortunately a far too relatable concept in the age of COVID-19 and wage stagnation globally, bugs crushed under the wheel of progress with promises of rewards that we in our lifetimes may never see.

The writing and storytelling are stellar, with the slow descent into your metamorphosis met with the confusion and fear one would expect to have in that scenario. However, there’s the awkward blessing that your new form allows you to escape the grasp of the secret police who have been summoned to capture you and your colleagues. 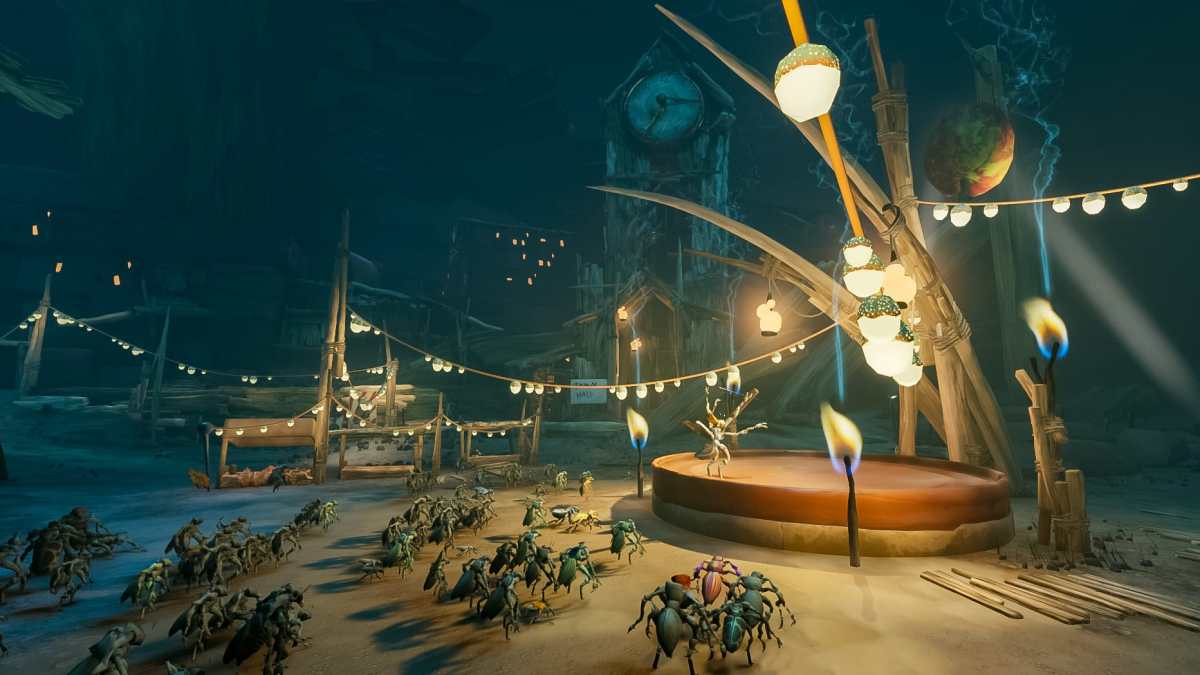 Every roach or bug you meet oozes personality. For all their physical similarities, they stand out as their own individual entities, and it’s so easy to imagine what these creatures may have been like as people in the human world. References to not only Kafka, but to Shakespeare, Lovecraft, and even Plato abound, adding unexpected but welcome depth to the philosophical and often black-humored interactions you participate in.

Mechanically, it checks all of the standard first-person adventure platformer / environmental puzzle boxes. Additional mechanics of using honey, stamp adhesive, or ink to climb on walls, fix electrical wiring, and even potentially sign documents add something new to the familiar. Also, the dynamic skittering noise that emits as you move about the world is shockingly well done and contributes to the atmosphere.

While none of the mechanics are exactly groundbreaking and basically focus exclusively on movement, they are executed extremely well. The climbing mechanic feels smooth, responsive, and meshes with the camera work seamlessly enough to give me vertigo as I flip upside down underneath the tables and chairs that litter the offices of the world. 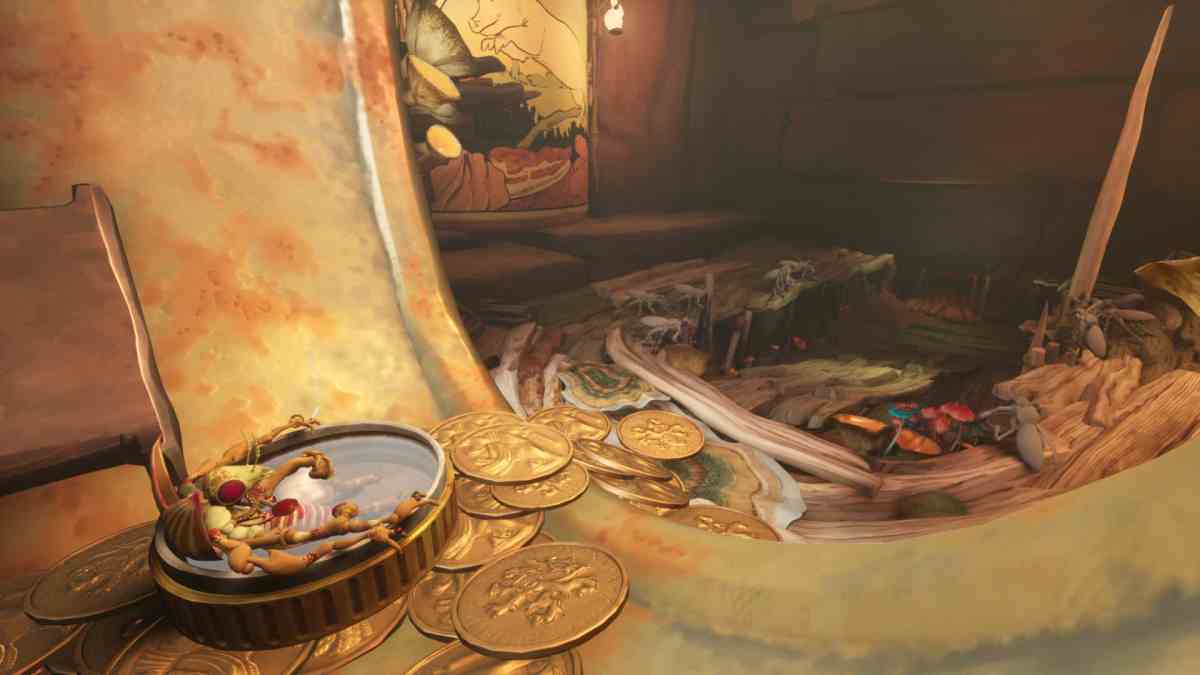 The puzzles are clearly laid out, and while they are mostly based around pushing buttons or pushing things on top of other things to push said buttons, they never feel samey. The game has a sense of scale and weight that really makes these simple physical tasks feel like a Herculean effort for a bug of your size. It also scratches that Assassin’s Creed-esque itch of “Hmm, how many ways can I climb that?” without the baggage of franchise fatigue.

That said, there is a heavy issue in Metamorphosis with frame rate, particularly with a controller. While with mouse and keyboard I experienced a little lag and stuttering, with a controller I experienced stalling and lag for 30 seconds long at a time. In various high-dialogue or high-animation situations, the game stuttered to an almost unplayable degree, even crashing twice. Turning off shadows, anti-aliasing, and switching all the graphics settings to medium barely helped at all.

It’s a shame because my favorite parts of this game were interacting with all the other characters and fellow roaches and talking to them until I exhausted every bit of wonderfully well-written dialogue.

Beyond that though, with the Burton-esque sound design, the almost American McGee-like worldbuilding put into play in the underground bug-inhabited areas, and the creepy guttural shrieking playing directly against hilarious discussions, the game is honestly very charming. Almost whimsically so. My only real complaint beyond the technical issues is how brief my game experience was, because all I wanted was to keep scuttling about in this weird world with these eccentric bugs and do more of their strange puzzles and tasks.

Hopefully the full release of Metamorphosis will fix its technical hiccups, because it’s otherwise pleasantly surprising how much bizarre fun you can have with a game based on a Kafka work of all things.

Let us all skitter our way to freedom.