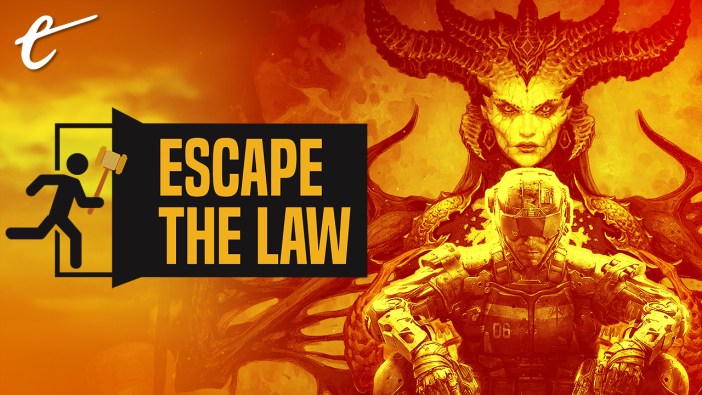 Earlier this week, the Federal Trade Commission (FTC) filed a complaint that seeks to challenge the $68.7 billion acquisition of Activision Blizzard by Microsoft. The media coverage surrounding the complaint has been somewhat muddled, so I thought I would explain what happened, why it matters, and what it means going forward.

In January, Microsoft agreed to purchase all outstanding shares of Activision Blizzard. If the deal goes through, Microsoft would become the owner of some of the most popular franchises in all of gaming, including, most prominently, Call of Duty, Diablo, Candy Crush, and World of Warcraft.

In the months following the announcement, the FTC conducted an investigation to determine whether the acquisition would harm competition. That investigation culminated in the complaint that was filed earlier this week. On its face, the complaint seeks “a prohibition against any transaction between Microsoft and Activision that combines their businesses.”

But the complaint is not what it seems at first glance. While some new outlets have claimed that the FTC has “sued” to block the transaction, or that the FTC has filed a “lawsuit,” the reality is not quite as extreme. What really happened is that the FTC filed an “administrative complaint” regarding the transaction in the FTC. In other words, the FTC is using its own internal procedures to decide whether the transaction is lawful. Based on past trends, we can expect the FTC will reach a decision on that question in early-mid 2024, at which point Microsoft could appeal the decision, which would delay final resolution to late 2024 or beyond. 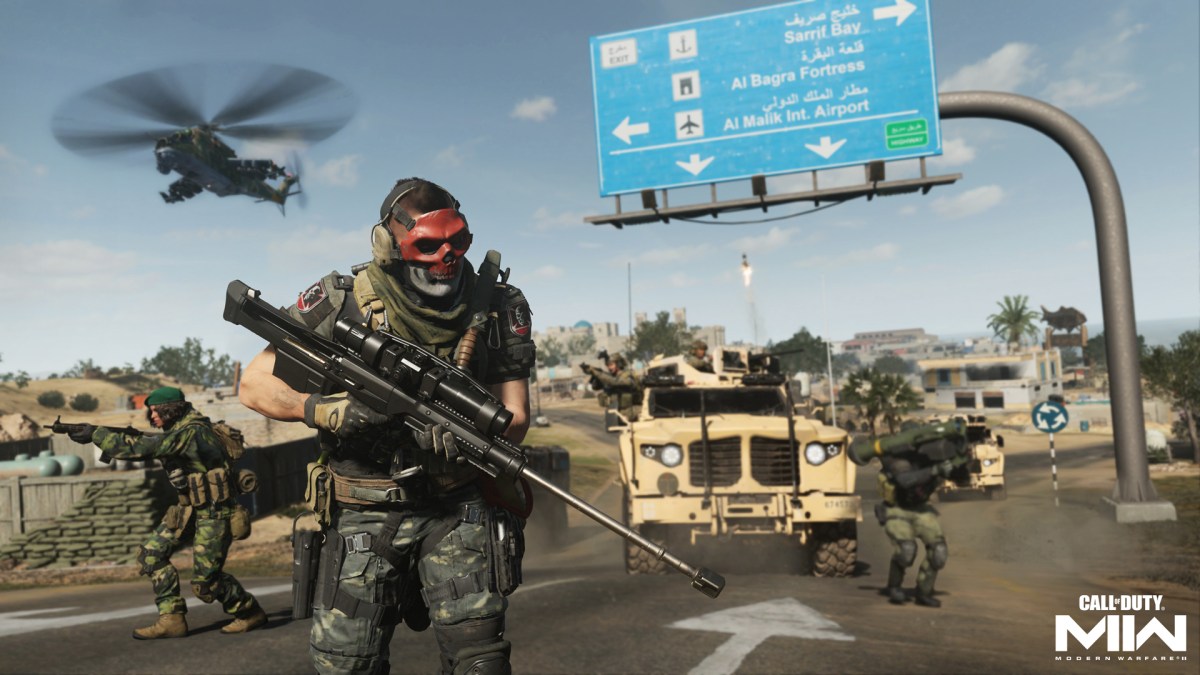 In the meantime, nothing about this proceeding prevents Microsoft from closing the transaction and completing the acquisition. In order to actually block the transaction, the FTC would need to file suit in federal court and obtain an emergency order.

This is not to say that the FTC’s complaint is toothless. For one thing, if Microsoft completes the transaction and then loses its dispute with the FTC, Microsoft would be required to spin off, divest, or restructure its newly acquired assets. For frame of reference, this is the same kind of spinoff Microsoft had to do in the early 2000s when it was forced to separate its Windows operating system arm from its other software offerings, and to Disney’s spinoff of Fox’s regional sports networks as part of the Disney-Fox acquisition. Based on this risk, Microsoft may decide to delay closing the transaction to avoid having to spin off its new acquisition.

But Is the FTC Complaint Any Good?

While the procedural implications of the FTC’s complaint are interesting, we should also consider the substance of the complaint. Simply put, the FTC’s legal theory is bunk. The FTC’s theory is that the Microsoft-Activision merger will harm competition by allowing Microsoft to withhold Activision products from Microsoft’s competitors. The problem with that argument is that it vastly overstates Activision’s significance in the industry. There is no question that Activision is a major player, but it is by no means a competition-defining company. To the contrary, there is no shortage of competition when it comes to major video games. 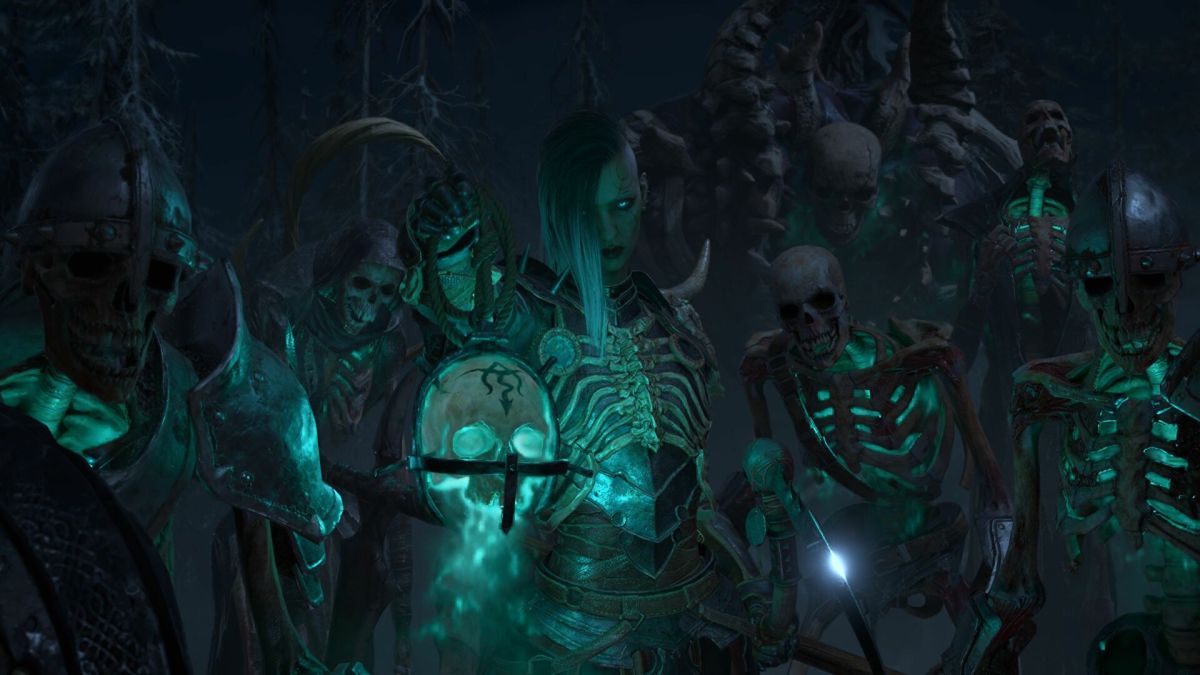 In this sense, the complaint reads like it was written by a parent whose knowledge of video games is gleaned exclusively from eavesdropped conversations heard while shuttling kids to soccer practice. For example, in describing the state of the video game market, the FTC’s complaint states the following:

The gaming industry recognizes a limited top tier of independent game publishers, sometimes referred to as the ‘Big 4’ or simply the AAA publishers: Activision, Electronic Arts, Take-Two, and Ubisoft. These publishers reliably produce AAA games for high-performance consoles and collectively own a significant portion of the most valuable IP in the gaming industry.

Setting aside the fact that “Big 4” isn’t a thing (and just to be sure, I ran a Google search), the FTC ignores countless other AAA publishers, including Square Enix, Bandai Namco, and Tencent to name a few. The FTC also ignores the fact that the market for gaming extends well beyond “AAA” titles.

These (and other) errors seem to have led the FTC to conclude that Microsoft’s ownership of Activision properties would harm competition for consoles, gaming subscription services, and cloud gaming services. However, as the EU recognized when approving the Microsoft-ZeniMax deal, those concerns are misplaced, since the games at issue are not “essential inputs” in the relevant markets.

The concerns from the FTC are further diminished by the fact that Microsoft and Activision are not in direct competition with each other, but rather interact with the market at different levels — Microsoft sells consoles, while Activision sells video games. These kinds of non-competitor transactions — economists call them “vertical” transactions — are difficult to challenge and have a long track record of success. Indeed, as Meta explained in a recent court filing, “there has not been a single successful antitrust challenge to a vertical acquisition litigated in 50 years.” 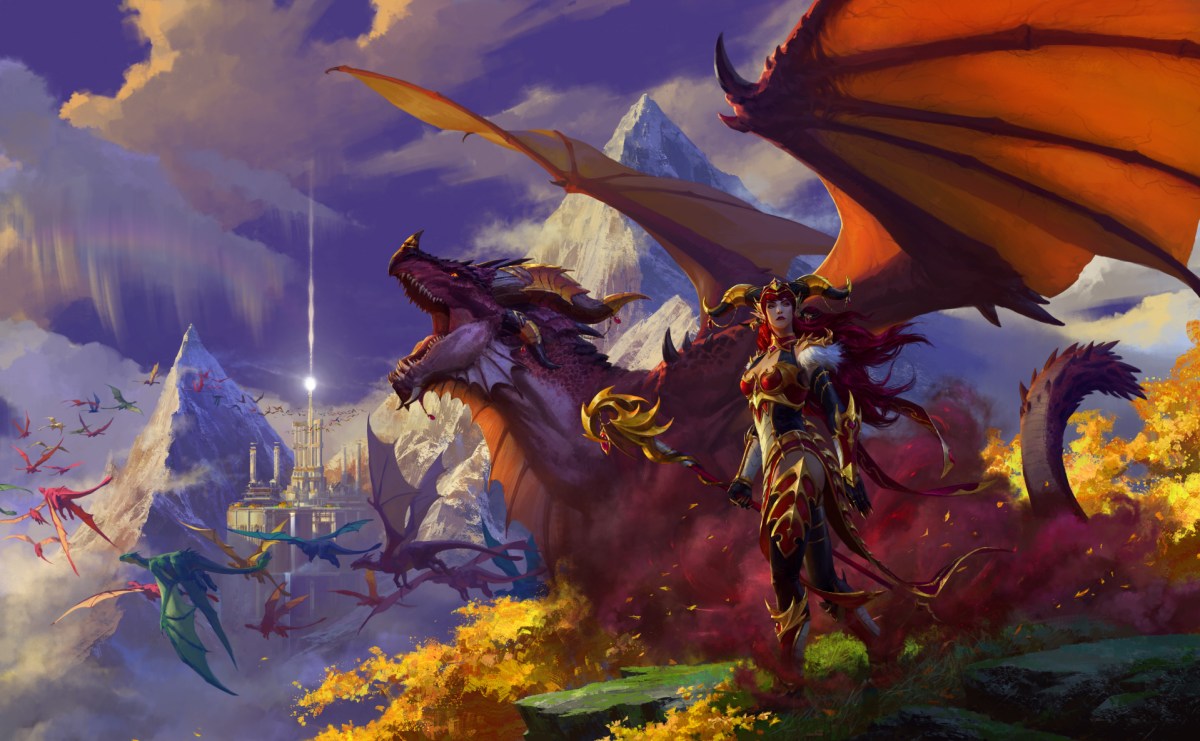 The Microsoft-Activision deal isn’t strictly vertical, since Microsoft publishes games that compete with Activision’s, but the FTC complaint isn’t concerned with competition between publishers — its focus is on how the deal will affect competition for consoles, game library services, and cloud gaming platforms. Because Activision does not compete in those markets, the deal is best viewed as a vertical transaction, at least as far as the FTC is concerned.

The weaknesses in the FTC’s complaint are not especially surprising. In recent months, the FTC has made clear that it is looking to test the boundaries of what antitrust law currently allows. Indeed, President Biden’s top antitrust officials “have said that they want the agencies to become more comfortable with taking big swings,” and that “a high win record in court likely means they aren’t challenging enough cases.” In other words, the FTC is willing to bring cases that it cannot win under the current state of the law, in hopes that it will persuade the courts to change the law. The FTC’s challenge to the Microsoft-Blizzard deal seems to fit that description to a T.

Last January, when news of the Activision-Blizzard deal broke, I made a prediction as to how regulators would respond. Here’s what I said:

While it is true that the deal will likely face scrutiny from regulators, I would be shocked if the deal were actually blocked. The focus of any antitrust inquiry is on competition in a particular market. No matter how you slice the market, it is hard to argue that Microsoft’s acquisition of Activision Blizzard would meaningfully foreclose competition.

Looking back at this prediction, it seems I was correct — at least so far. As I predicted, the deal has faced scrutiny from regulators. And while it remains to be seen whether the deal will ultimately be blocked, I can say that, having reviewed the FTC’s complaint, I still would be shocked if the deal were blocked, given the many problems with the FTC’s legal theory.

Of course, given how long it will take the courts to reach a final resolution (a year for the FTC to decide the question, followed by another year for the appeal, and another year after that for any appeal to the Supreme Court), there’s a decent chance that the transaction will close and that we’ll have real-world data showing how the deal has affected (or not affected) competition. The wheels of justice turn slowly indeed.