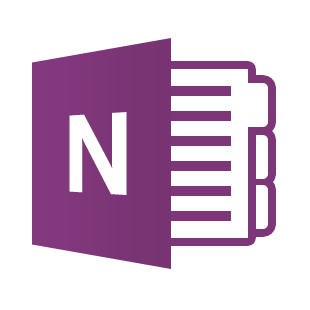 Microsoft’s note-taking/organizational app is now free for all Windows and Mac users.

Microsoft’s OneNote application is now available for the low, low cost of zero dollars to all Windows and Mac users.

The Mac version of OneNote can be had via the Mac App Store, while Windows users can head over to OneNote.com to grab the download. OneNote has always been free for Windows Phone and Windows 8 users, but now Windows 7 users can get in on the gratis action, too.

OneNote’s shift to free is Microsoft’s response to apps like Evernote and Google Keep — both free — gaining incredible momentum over the last year or so. If OneNote gains users, it’s also reasonable to expect more users for Microsoft Office or, more specifically, cloud-based Office365. I’ve been using Evernote for quite some time now, and having simple notes and lists in the cloud definitely helps with my information sorting. If you’re already a heavy Windows 7 and Windows Phone user, you should check out the app, but entrenched Evernote users will have trouble finding a reason to shift over.