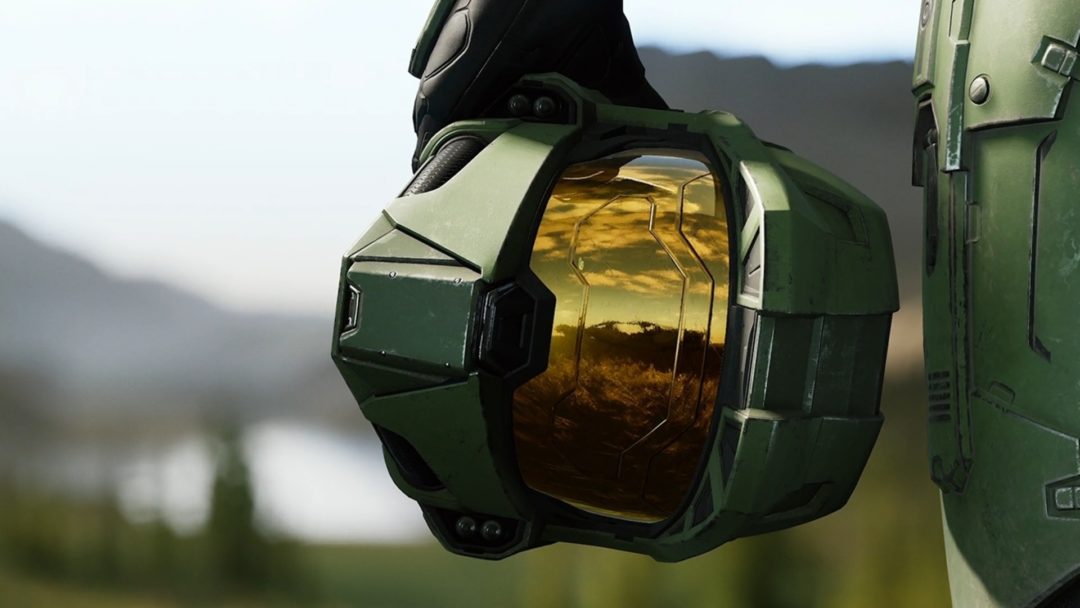 Microsoft made the second-biggest Understatement of the Year last week when Phil Spencer, Head of Xbox said, “We’ve not always lived up to our aspiration of keeping gamers at the center of everything we do when it comes to the experience they’ve had on Windows.” I think it would be more accurate to say that they’ve failed at living up to the most basic expectations of consumers, but I guess the other way sounds nicer. I’d prefer it if the company admitted to specific mistakes so we knew what faults they were supposedly trying to improve.

This latest vague non-apology comes to us from a statement released by Phil Spencer. Four years ago he made a very similar statement with similar promises. I wasn’t impressed at the time, and nothing has changed since then.

I spend a lot of column space complaining about the major publishers, but these issues regarding Microsoft are more important than my usual gripes. Microsoft doesn’t usually get as much industry hate as villainous mainstays like EA, Activision, and Ubisoft because the company doesn’t wind up in the news as often. Microsoft isn’t infamous for pushing loot boxes or enforcing brutal crunch mode on their development teams, which are the stories that get headlines. But this doesn’t mean the company is blameless.

For the last 18 years there have been four AAA gaming platforms: Xbox, Playstation, PC, and Nintendo’s console line. Microsoft effectively controls half of all gaming platforms. Uplay is a mess, but it’s a usability paradise compared to the Kafkaesque nightmare of Games for Windows Live.

Epic’s exclusives are pretty annoying, but those moves are amateur-level trolling compared to the chaos inflicted by Microsoft’s embrace, extend, and extinguish strategy over the years. The other publishers have strategies that are immediately obvious and angering, while Microsoft’s machinations usually play out over the long term and tend to involve technical skullduggery rather than overt anti-consumer practices.

(For nitpickers who want to claim that Microsoft doesn’t control PC gaming: I realize that people do sometimes play games on MacOS and Linux, but those platforms have such a tiny market share that they just don’t matter to big publishers when deciding where to release their games. )

This is not to say that Microsoft never angers the gaming community. I’m sure everyone remembers their plan to turn the Xbox into a creepy always-online DRM nanny back in 2013. It’s nice that the company backed down in response to public outcry, but it’s still alarming that Microsoft wanted to do it in the first place.

My point is that Microsoft is a powerful force in the industry and I always get a little nervous when it announces a bold new plan.

The announcement was filled with a lot of vague sentimental promises and very light on substance. It was mostly a reiteration of what was said four years ago, which sort of underscores how empty those words were. Four years ago the company promised to do better on the PC, and since then the only notable move was the introduction of the locked-down, corporate-controlled Windows 10 store where the company would sell crippleware versions of games that couldn’t be modded or captured.

I don’t have a lot of hope that Microsoft’s plans will improve anyone’s PC gaming experience, but I think it’s worth looking at the three concrete promises that Spencer made and trying to figure out what the company is after this time.

The first big item is the Xbox Game Pass. The announcement acts like the company did a bunch of research and came up with this bold new initiative, but it’s just another subscription service. EA Origin, Discord, and Twitch already have similar programs. You pay a flat monthly fee and you get access to a library of “Over X games!”, where X is a large-ish number that varies between platforms. Usually you’ll have access to about a half dozen popular games that are done selling at retail. The rest of the list will be filled out with mediocre titles and small-budget stuff. It’s important to remember that the best titles will typically rotate in and out of availability. When the platform advertises, “Dozens of hot new games added every month!” they’re omitting the fact that just as many games are removed every month.

I think these subscription services probably make the most sense for consumers who treat games as disposable entertainment and trade in titles rather than building a collection. That’s fine, although does the world really need another one of these services?

“More Choice in Where to Buy Xbox Game Studios Titles”

Microsoft is apparently going to release their games on more platforms, which means that Halo is coming to Steam. In practical terms this doesn’t mean much. I imagine that everyone who cares about Halo already has an Xbox. But this move is symbolically significant because it’s such an un-Microsoft move. Microsoft likes to control platforms. If they can’t build one, they’ll co-opt an existing one. Putting Microsoft first-party titles on Steam makes it seem like Microsoft is conceding. Is the company really going to swallow its pride and pay tribute to Valve? Is the company ready to accept that, despite its best efforts, it will never control the marketplace on PC?

While I doubt Microsoft is doing this for altruistic reasons, I really approve of this move.

Microsoft also makes a big deal about offering cross-play, but they’re one of the last companies to join the party. Valve wanted to offer cross-platform multiplayer for Xbox users way back in 2011, but Microsoft refused.

This is the really interesting one. Up until this point, everything sold in the Windows 10 store had to be a Universal Windows Platform (UWP) app. These apps aren’t open to the user like standard Windows applications, which is why I called them crippleware above. The data is locked down, the output is locked down, and the connections to hardware are strictly regulated.

Effectively, the UWP ecosystem turns Windows into a gaming console. It gives the user some convenience at the cost of freedom. Since that freedom is what makes the PC attractive in the first place, this system never made any sense to me. It combines the downsides of console gaming with the downsides of PC gaming, with the advantages of neither.

From how the announcement is worded, it sounds like Microsoft is going to allow standard applications on the Windows 10 Store. This means it will be just another storefront. This is kind of inexplicable in the context of the previous item. On one hand, the company is embracing Steam. On the other hand, the company is turning the Windows 10 store into a Steam competitor.

Again, this is more important on a symbolic level than on a practical one. The Windows 10 store is pretty bad. I doubt that many gamers will leave the comfort and convenience of Steam or GoG to run Microsoft’s latest storefront obstacle course. Still, it represents a change in thinking for the company. It means Microsoft is backpedaling or scaling back on their plans to turn Windows 10 into a locked-down platform.

What Does it All Mean?

I see this move as an effort to salvage their market share as a PC gaming publisher. They dominate the operating system market, but as a games publisher they’re pretty small time compared to the other companies in their weight class.

The only technology Microsoft is still pushing is the silly PC Xbox game bar, which reminds me of Cortana. It’s useless, nobody asked for it, it pops up to annoy you at random times like Clippy, but it’s mostly harmless once you hunt down the option to disable it.

The company that made Games for Windows Live is once again promising to serve PC gamers. Based on their track record, I’d feel safer if they went back to ignoring us. Still, there’s always hope that maybe this time things will be different. To say I’d be surprised would be the biggest Understatement of the Year.