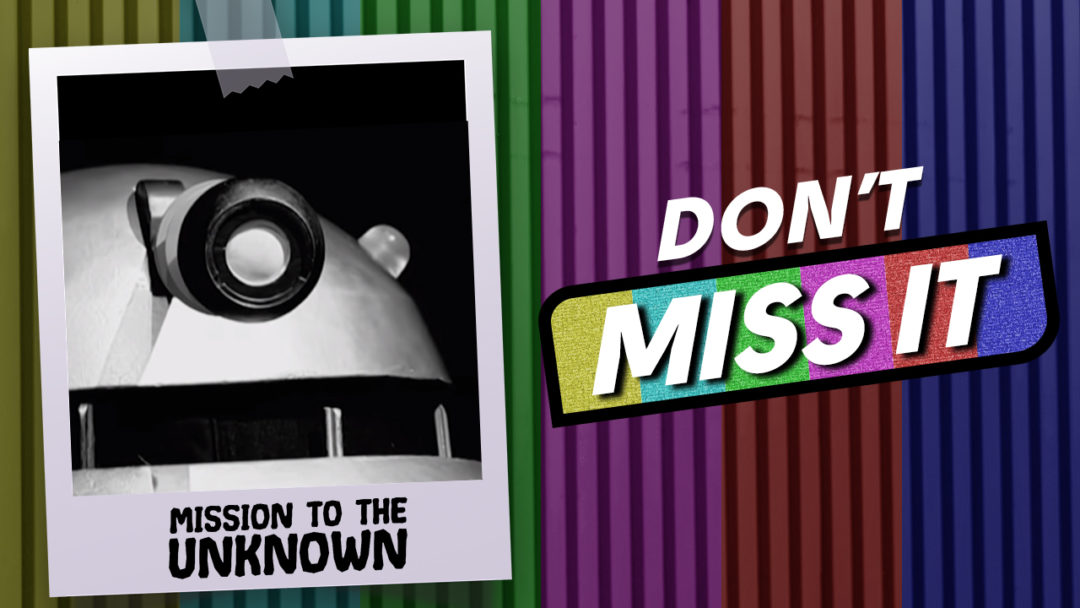 One of the paradoxes of Doctor Who, a show about an eccentric wanderer who travels through time in a big blue police box, is that large portions of the show’s own history have been erased. The BBC purged many of the series’s early episodes during a time when storage space was at a premium and before home media justified archiving.

Efforts have been made over the years to recover these lost pieces of Doctor Who history. Thanks to diligent fans, audio recordings exist for every episode of the series. A number of episodes have been recovered around the world, often from foreign broadcasters. Fans have staged creative reconstructions using still images and creative editing techniques.

The BBC and various external productions have been animating episodes that are unlikely to be recovered starting with “The Invasion” in 2007. Progress has been slow and uneven, but it is amazing to watch classic stories resurrected by mapping new visuals to extant audio.

These projects make the show’s history readily accessible to a new generation of fans. This March saw the release of the charged and psychedelic Patrick Troughton story “The Macra Terror,” and an animated adaptation of “The Faceless Ones” will be released next year.

“Mission to the Unknown” is something entirely different. It is a live-action recreation of a missing episode filmed by students at the University of Central Lancaster. Working from writer Terry Nation’s original teleplay and what few visual records of the original episode remain, these fans reconstructed a piece of Doctor Who that had long been thought lost to history.

The episode serves as the prologue to the epic 12-part story “The Daleks’ Master Plan,” which is the holy grail of lost Doctor Who stories. Only three of the episodes have been archived. “Mission to the Unknown” is also notable because it doesn’t feature any of the series’s regulars. This makes the story perfect for adaptation since it can be recreated without needing to recast the lead role. The fans were able to recruit Doctor Who regular Nicholas Briggs to voice the Daleks. 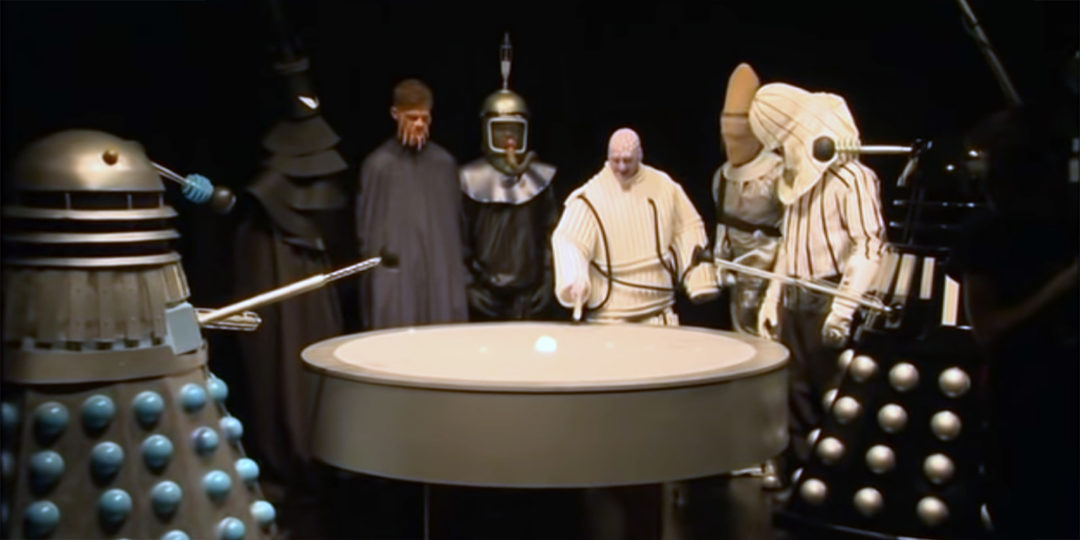 “Mission to the Unknown” provides a twist on the classic Doctor Who template. It is the tale of two astronauts trapped on a hostile planet where the Daleks are plotting their invasion. The audience understands how this story is supposed to work: The Doctor will arrive, team up with the stranded spacefarers, and defeat the Daleks. Except this time, he doesn’t.

The episode is populated with the sorts of cartoonish villainy that defined a lot of early Doctor Who. There is even a conference room full of baddies shouting things like “Victory is assured!” However, the complete absence of the Doctor gives the story a brutal edge.

The recreation is astounding, employing the kind of studio sets that the series would use during the ‘60s. The acting is a bit rough around the edges, but that’s also true to the spirit of the classic series. Even the camera work is in keeping with the directorial sensibilities of the era.

“Mission to the Unknown” opens with a shot of a dead body coming back to life. The students at the University of Central Lancaster have pulled off a similar resurrection. They should be proud.

The recreation of “Mission to the Unknown” is currently streaming for free on the BBC’s Doctor Who YouTube channel for you to watch. The making-of documentary is also worth a look.