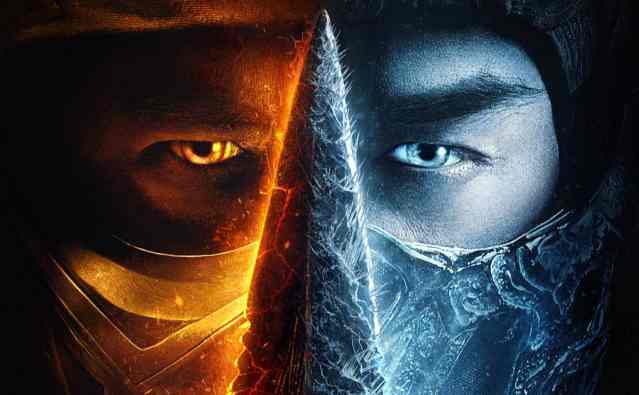 There’s a certain generation that gets really excited hearing the Mortal Kombat theme song from the 1995 film, and those same people are going to get a bit of a chill up their spine at the end of the trailer for the reboot film of the franchise as a new, more orchestral version plays. The new Mortal Kombat movie trailer is full of the blood and gore that the games have reveled in for decades, as the film is releasing with what looks to be a hard R rating. In this trailer alone we see arms ripped off, a guy stabbed with his own blood, hearts ripped out, swords slicing through limbs, and… some pretty bad Goro CGI.

The film is set to relaunch Mortal Kombat in film, so the trailer has a lot of exposition coming from Sonya Blade as she explains everything to newcomer Cole Young. Cole is a new character made specifically for the film, probably as a means of entry for newcomers, though it’s hard to believe there are many people out there who don’t have at least a small amount of knowledge as to what Mortal Kombat is. Cole discovers that the MK logo birthmark he has on him means that he’s been selected to fight in the Mortal Kombat tournament, so he begins a journey alongside plenty of familiar MK faces to win the tournament and defend Earth.

The Mortal Kombat movie is clearly playing up its bloodier aspects here, which is fantastic. Overall it looks slightly more grounded than the previous adaptation, though the general quality seems to be around that same level of B-grade film. It’s clearly packed full of references to the game with the iconic “Get over here” landing especially well and a host of fatalities showing up. While it’s fantastic that they actually cast a host of actors who know how to fight, if this movie tries to be anything more than campy fun, it looks like it will shoot itself in the foot. If, like the trailer makes it appear, it’s all about the gore, camp, and the dumbness of the franchise, then it should work just right.

Mortal Kombat, after a few COVID delays, will release theatrically and on HBO Max on April 16, 2021.