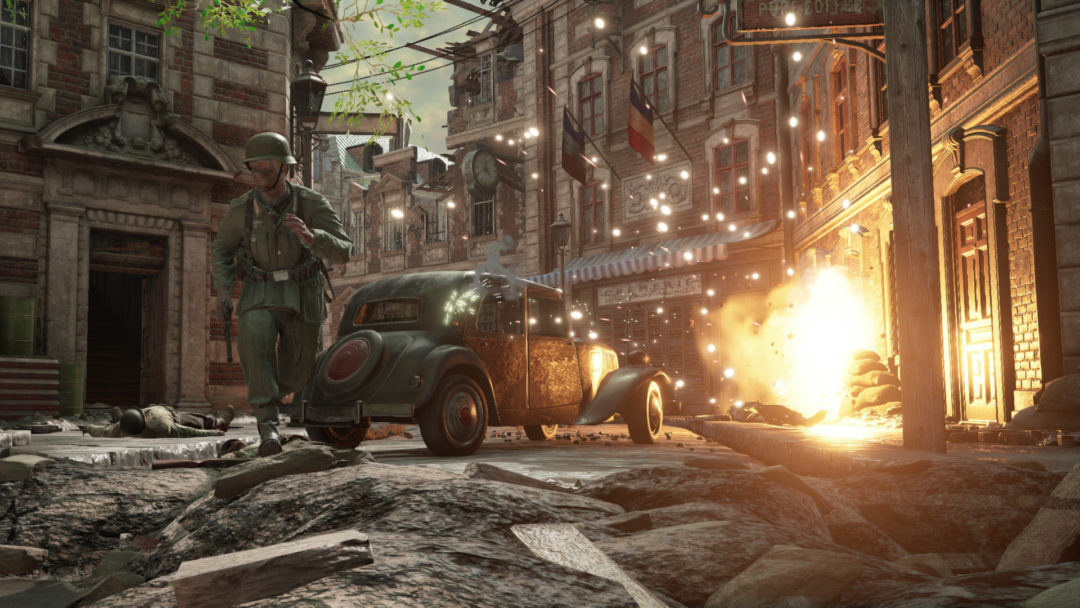 Days of War is set to conclude its Steam Early Access development phase and launch on Jan. 30, but developer Driven Arts hopes for that to be just the beginning.

The v1.0 launch later this month will introduce a host of new maps and weapons, as well as a “ground up rebuild of core gameplay,” according to Driven Arts. Other major new features will be a map editor, an offline mode featuring bots, improved matchmaking, and mod support. This release will bring the total number of playable maps to 12, covering various theaters of war from Italy to Africa.

The team also has ambitious plans to support the game into the future, with studio co-founder Lee Snodgrass saying, “As a small studio, our community has been instrumental in shaping the game and getting us to the finish line, but this is by no means the end. We hope to support Days of War for another three years(;) now that we’ve got a solid foundation there’s a lot more that we want to do.”

Days of War is billed as a revitalization of the World War II shooter that focuses on team-based, close-quarters combat between up to 32 players.

The game has been available via Steam Early Access since January 2017, though the upcoming update will be the first major addition to the game since mid-2017.

Aliens: Fireteam Elite Is How the Star Wars Expanded Universe Should Be