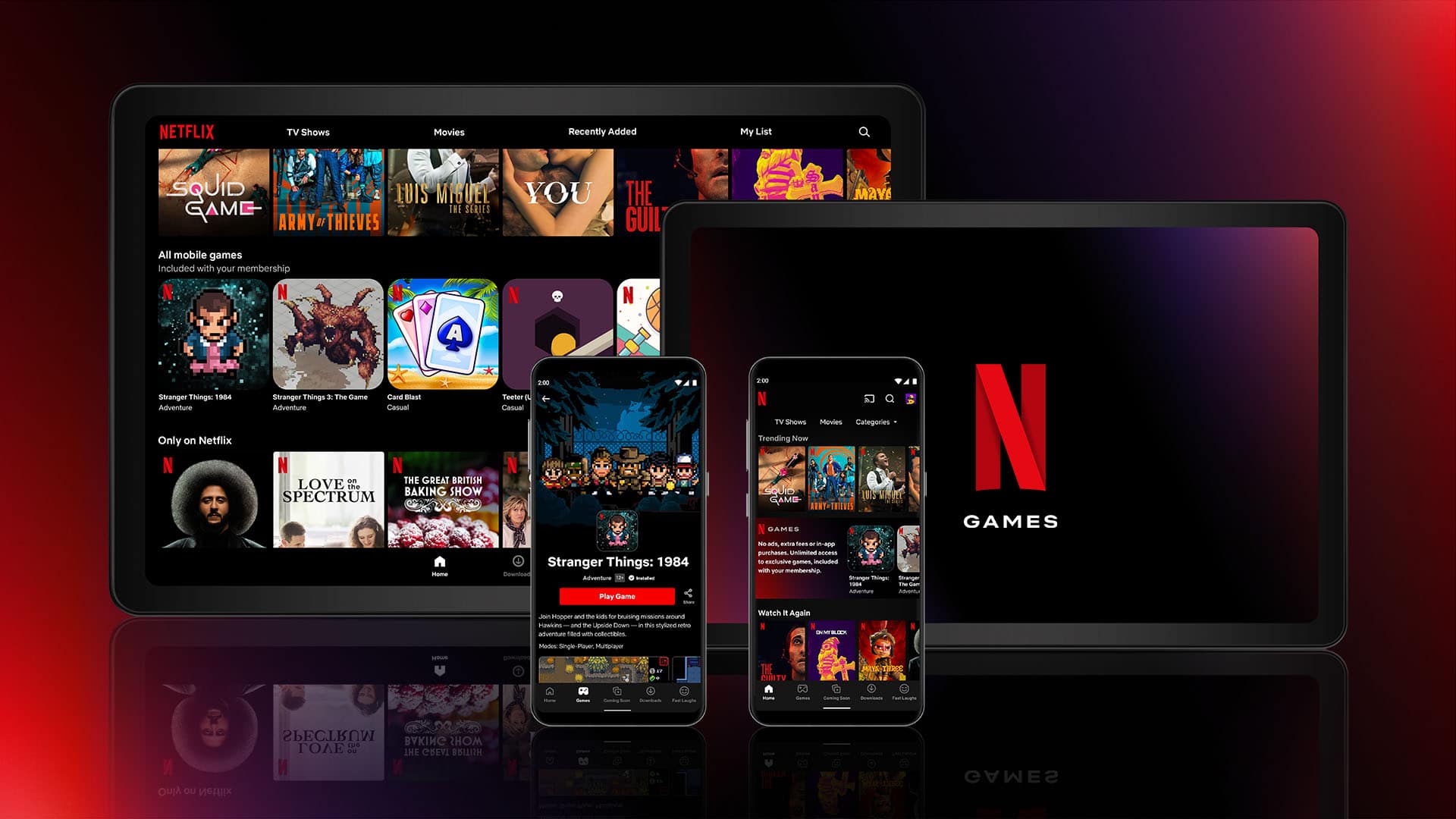 Yes, Netflix has games. The company has been slowly testing out the “streaming” game realm for a few months now, and it looks like it’s set to take its biggest step yet by releasing the service on iOS and Android apps. The Android release landed last week, and today iOS gets an update to drop five games onto the Netflix app, all of which are readily available elsewhere.

Stranger Things: 1984, Stranger Things 3: The Game, Card Blast, Teeter Up, and Shooting Hoops will all be playable from the Netflix app anywhere in the world and at no additional costs. The first two titles are actually full-fledged games based on Netflix’s hit show. The latter three appear to be more akin to quick hit shovelware that you’d play just to kill some time. You’ll be able to find the games in the Netflix app, and then you download them individually in the App Store, gaining access by logging into your Netflix account. At the moment it doesn’t sound like Netflix is using cloud gaming tech for this.

That could all change as Netflix shoves its way into the gaming sector aggressively. Netflix announced that it bought Night School Studio this September to help it develop in-house games and land them what will hopefully be some quality indie exclusives. Most likely it will continue to swing around its deep pockets to pull in more developers and try to grab more exclusives to boost subscribers and eventually justify another price increase.

✅ Login to the Netflix app

✅ Access Netflix Games from the homepage or the games tab

✅ Select the game you want to to play

✅ Play the game through the Netflix app pic.twitter.com/7tYtZuD10A

Keep an eye out for Netflix Games in your iOS app starting today.