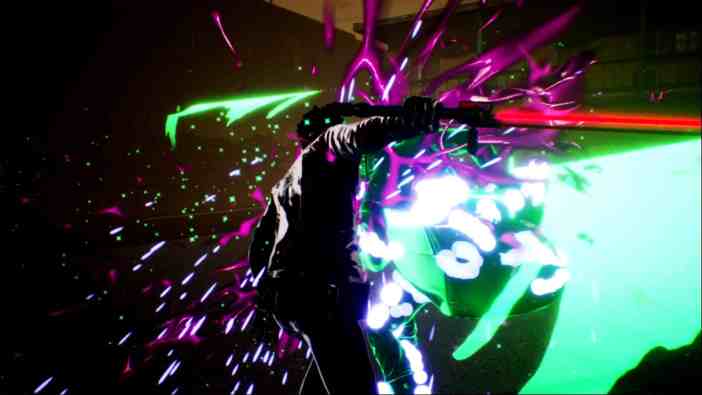 Grasshopper Manufacture and Goichi Suda, aka Suda51, have announced that No More Heroes 3 is delayed until 2021 on Nintendo Switch.

Suda51 cited the ongoing COVID-19 pandemic to be the primary reason, as it has caused unforeseen delays in the game’s development. However, he noted that development has stabilized and is now making sure that No More Heroes 3 launches in the best state that fans deserve. Thus, the studio is prioritizing the quality of the game and must push it back to next year.

It was also announced that Darick Robertson, who illustrated the American comic book series The Boys, will be contributing illustrations for No More Heroes 3. Key art for the game from Robertson himself will be released soon, as well as more information regarding the title.

I have a very important announcement to share today. pic.twitter.com/i4qTdNpYeD

Last month, the first No More Heroes entry was rated in Taiwan for Nintendo Switch. However, no official announcement has been made about the supposed game since then.

The most recent entry in the franchise, Travis Strikes Again: No More Heroes, released first on Nintendo Switch in January 2019 and then on PlayStation 4 and Steam later in October.

No More Heroes 3 most recently appeared in full at the 2019 Game Awards, and Grasshopper was originally aiming for a 2020 release on Nintendo Switch.