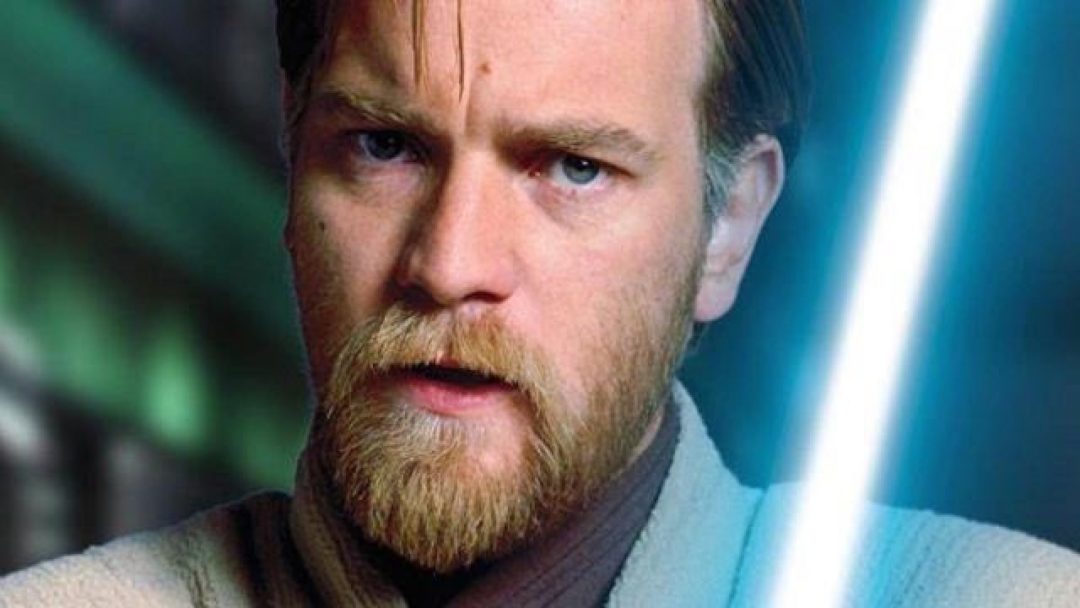 It seems that we’ll be diving into the grey area between Revenge of the Sith and A New Hope when Disney’s new Obi-Wan Kenobi show premieres on Disney+ as The Star Wars Show (and confirmed by StarWars.com) revealed that story will take place eight years after the conclusion of the former film.

We last saw Obi-Wan dropping Luke off on the planet Tatooine at the end of the prequel trilogies and most of us probably assumed he simply stayed on the planet to watch over Luke, becoming “Old Ben Kenobi” over the years. However, that sounds like a pretty boring plot so we’re guessing the Jedi master has some other exploits during this time.

The gap between films is pretty empty right now since Disney expunged the entire extended universe from canon when it procured the rights to Star Wars, but there could be some overlap between Obi-Wan’s new show and Solo: A Star Wars adventure. The unfairly maligned film took place near the end of The Age of Republic, which saw the downfall of the Republic and the rise of the Empire as Darth Vader and the Emperor took over the galaxy. Does this mean that the Obi-Wan show could continue some of the cliffhangers that Solo left us with, like the return of Darth Maul?

We know Disney obviously had plans for the character, which were scrapped when Solo failed to perform as expected, so maybe this is how they’ll bring him back. Obi-Wan and Darth Maul’s history in both Phantom Menace and Star Wars: Rebels makes their stories pretty intertwined so maybe this is how Disney will carry on a plotline they thought lost.

The new Obi-Wan show will begin filming next year.