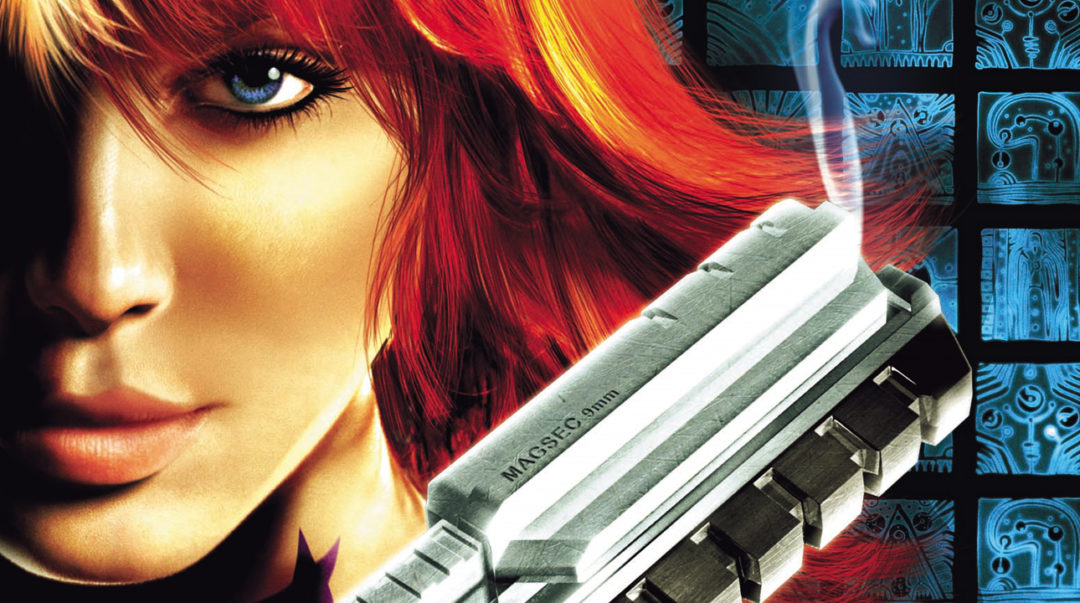 Obsessive compulsive disorder is psychological poison. The severe mental illness warps the mind, transforming an otherwise functional brain into a hellscape that’s invisible to everyone except the poor soul suffering from its never-ending torment. Induced with overwhelming and illogical anxiety, the afflicted person is continuously at war with themselves; their rational mind is diametrically opposed by a distorted irrational mirror version of itself on an internalized cognitive battlefield. The uncontrollably insane section of subconscious cerebrum’s assaults are relentless and there’s no reasoning with it. In severe cases, OCD just can’t be dealt with diplomatically. It torches a person’s psyche with a psychogenic flamethrower and those scorching flames can only be cooled with medication, therapy, and rediscovering pleasure in enjoyable activities.

Following this strict regimen is easier said than done. From my own experience, battling OCD is like fighting a gruelling war of attrition that taints everything it touches. When OCD runs amok in my noggin, I can only dwell on what it desires me to. The malady is uncontrollable but ironically causes me to crave control. Even though I don’t want to, I obsess over the existential inconsequentialism of human existence, my loved ones being murdered in brutal fashion, and the various imperfections of my favorite entertainments. The unhealthy focus on the intrinsic faults with my dearest movies and video games may seem trivial compared to imagining my friend’s bloody corpse or plunging myself off a bridge onto a railroad, but if I can’t even manage my own feelings regarding escapist entertainment, what hope did I have in combating those vile thoughts?

My first experience with OCD’s artistically ruinous tendencies occurred during soon after the release of the Xbox 360. I received Xbox 360 games and accessories for my December birthday but still lacked the actual console. The four games, single controller, and a 360 exclusive console stand sat on a shelf for months. Joanna Dark on the cover of Perfect Dark Zero gazed down upon me as if I were a pathetic peasant, judging me for my fruitless quest to obtain the pinnacle of next generation gaming.

I finally scored an Xbox 360 in March 2006. I was in video game nirvana for months as I enjoyed my first experience with Xbox Live in Call of Duty 2 and Halo 2. I became enamored with Epic Games Gears of War, which gifted players with the ultimate moral choice system when dispatching monstrous foes. It let me choose whether to pelt the Locust horde full of bullet holes or carve ’em up into meaty chunklets with a chainsaw bayonet. My experience was pure bliss.

Unfortunately, my giddiness over my new system didn’t last forever. My two year old nephew, who lived with my family, was beginning to become rambunctious. He was an adorable, lovable, yet troublesome young lad prone to destroying everything he touched. I began to worry about my Xbox 360. I doubted my two-year warranty covered a rampaging toddler dancing a nonsensical jig to the Teletubbies. Drastic measures were required; I needed to babyproof my game station.

First, I moved my Xbox 360 and games to the basement. But unlike the aliens from Signs, a closed door proved no match for a curious miniature human. I set two baby gate into two separate walkways and then put another gate on top of it. Yet I wasn’t satiated. The child has hands and legs after all. He is a ferocious climber and my brain, the doomseer that it is, was instructing me that it was my nephew’s destiny to destroy my Xbox 360.

This called for even more extreme action. I put the console and games high on a closet shelf when I wasn’t using them. I then locked the closet and pushed a couch in front of the door for good measure. These defensive positions still didn’t ease my mind. Whether counting down the minutes at school until the final bell rung or sweating bullets when uncomfortably bagging groceries at work, my mind was only on one thing: the safety of my Xbox 360.

During these instances, I’d usually bolt home so I could check and recheck my console. Normally, everything was as I left it: behind gates, locked doors, a couch, and the casual snoozing gaze of a large yellow lab. However, one night after school, my worst nightmare occured. The basement door was ajar, the gates were removed, the couch was in a normal position, and my sister was using the Xbox 360 as a DVD player while neglecting to keep her eyes on my nephew. I heard his quick stomping footsteps and knew my worst fears had come true. My nephew was running toward my standing Xbox while holding two games, one of which was without a case.

I tried to say “Stop” but all that came out was an unintelligible screeching scream: “STAAAAAH!!”

Everyone went quiet save for the Law and Order episode in the background. My sister rightfully looked at me like I was an idiot for yelling at a child, and my nephew began to weep. So did I. I quickly went over to the closest person I will ever have to a first born biological son and told him how sorry I was and that I loved him. Internally, I was also apologizing for believing he was the end of my existence.

My Xbox 360 paranoia is only one example of the terrifying way that OCD can impact someone’s life. I wouldn’t discover that OCD was the cause of this bizarre mental state until a decade later. Until then I would experience similar other episodes where OCD tainted otherwise enjoyable moments of my life. The Xbox 360 debacle only confirmed that there was something wrong with my mental state and I had to resist it somehow.

I practiced this new form of stress tolerance a month later where I got use out of my two year warranty. Despite all those preventative steps, my nephew wasn’t the cause of the problem. My Xbox 360 red ringed itself a month later anyway. How poetic.