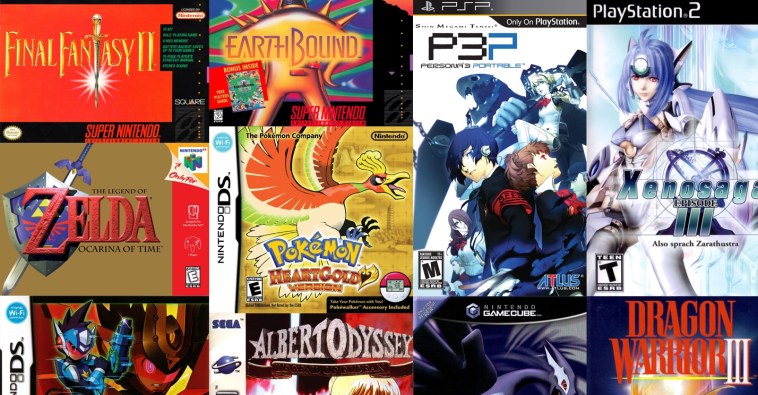 For decades, retro video game collecting was a relatively affordable hobby. Granted, the rare games and peripherals have always been more expensive, and the extremely rare games and peripherals have always been extremely expensive. But most other used games could be purchased in good condition at a modest premium on the likes of eBay. However, that has changed since COVID began. Suddenly, the value of many old video games has spiked — in some cases doubling, tripling, or quadrupling — which is amazing news for the people who already own those games and a mild nightmare for budding collectors.

COVID lockdowns began in the United States in March 2020, and as PriceCharting.com reported in April 2021, the value of retro video games increased 33% on average during that time. PriceCharting.com aggregates sales data from various sources such as completed eBay listings in order to track the value of video games in real time, and while it’s certainly not perfect, it’s good enough to provide perspective. And for almost any noteworthy old video game, there is a spike in its value between March and May 2020. Even an extremely popular, easily affordable used game like Super Mario World saw a proportionate jump in value. Prices have subsequently fluctuated but rarely returned to pre-COVID prices.

The reason why old video games spiked in value when quarantine began is probably just that people suddenly had time to reflect on their hobbies, especially sedentary ones. In other words, this is what happens when you mix bored, lonely people with attractive eBay listings for things they used to love. It’s hard to say precisely what types of old video games are appreciating in value the most. Although, for one thing, North American English versions of games often sell for much more and are the focus of this article. And obviously, the rare games — or at least the games that carry the perception of being rare — are the ones carrying the highest price tags. In fact, the proliferation of digital re-releases of classic video games has not seemed to affect the value of physical copies.

Once upon a time, there was hope that a PlayStation Network release of Suikoden II or a Virtual Console or Nintendo Switch Online release of EarthBound would bring down prices of a used physical copy. It didn’t really happen, and post-COVID, the prices of both have recently peaked. Likewise, SNES games like Mega Man X3 and Mega Man 7 have always been easy to emulate (albeit illegally) on a computer, yet they have always been especially expensive. They too recently peaked in value.

This is the sale price for a “loose” copy of EarthBound on SNES over time. “Loose” means it is only the game itself without its accompanying packaging. Source: PriceCharting.com

The price of Mega Man X3 on SNES over time, loose. Source: PriceCharting.com

These video games don’t need to be 20+ years old to have dramatically spiked in value either. They just need to be the right combination of obscure and alluring. For instance, Persona 3 Portable on Sony PSP goes for a couple hundred dollars without even including that preorder-only baseball cap. Then consider the related examples of Xenosaga Episode III: Also Sprach Zarathustra on PlayStation 2 and Mega Man Star Force 3: Black Ace and Red Joker on Nintendo DS.

Both games were the final entry in a franchise that was originally expected to last longer, and there is a presumption that fewer copies were sold of each. Thus, while Xenosaga Episode II remains thoroughly affordable, Xenosaga Episode III will cost you more than $200 for a copy in good, complete condition. Meanwhile, the cheapest complete copy of Mega Man Star Force 3: Red Joker on eBay as of this writing is going for $260. There’s little reason to think they won’t continue inflating in value, which, again, is fantastic for the people who already own them but is creating a barrier to entry for new collectors.

It’s worth highlighting a few examples of readily available, popular old video games that have jumped in value anyway post-COVID. For instance, a loose cartridge of Final Fantasy II on SNES (which is actually Final Fantasy IV) could be bought in great condition for $30 at least as late as 2017. Now, it has basically doubled to $60, judging by recent listings. A good-quality loose cartridge of Banjo-Tooie on Nintendo 64 has jumped to $40-$45, up $15-$20 from a few years ago. Even a loose, good-condition Sonic & Knuckles on Sega Genesis seems to be going for about $30 right now, an increase of $15-$20 from a few years ago. These aren’t incredible differences, but it could amount to death by a thousand cuts for collectors. 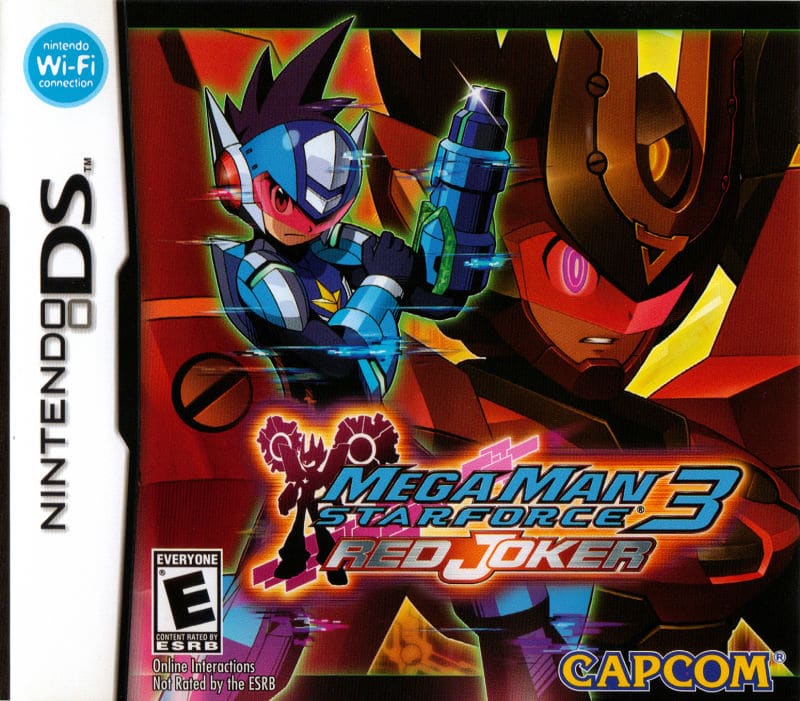 This game released in North America in 2009 and originally retailed for $29.99. EBay sellers are currently asking $260 for it.

Or looked at from the opposite perspective, these old video games and their increasing value are becoming an accidental investment opportunity for their current owners. It’s nice to think that people who amassed collections simply because they loved their hobby are now being accidentally rewarded for it.

Granted, that copy of Madden ‘94 is probably going to stay worthless forever, (Sports games have notoriously little resell value.) and the more weeb-ish games seem to be seeing some of the most dramatic returns. (You do not want to start collecting Sega Saturn games.) But what COVID did to the value of old video games does not seem likely to abate, and it’s up to current owners and collectors to decide what they would like to do with that information.

Personally, I plan to hold on to my video games forever — but I have bought up a few extra games recently to round out my collection, before prices climb any higher.

A Concluding Disclaimer About Scams

This discussion only focused on games that have actually been used, whether their condition is “loose” (meaning the game itself is there but its packaging has been lost) or “complete in box” (meaning the game has been opened, but all the original packaging is still there). It purposely did not discuss the value of pristine, sealed games because, frankly, they’re embroiled in scam allegations.

Organizations like grading house WATA and Heritage Auctions have faced serious accusations of artificially inflating the value of sealed video games, resulting in unreasonably high valuations like $2 million for Super Mario Bros. Lawyer Seth Abramson and YouTuber Karl Jobst have detailed the issue in depth, but long story short — exercise intense caution if you want to get into collecting sealed games.