If you’re a fan of great cosplay, then PAX East is a great place to be this weekend. Our team is at the show, and they’re snapping pics of all the awesome costumes. Here are some highlights from the first day of the show.

All of these images were taken by our on-site staff. 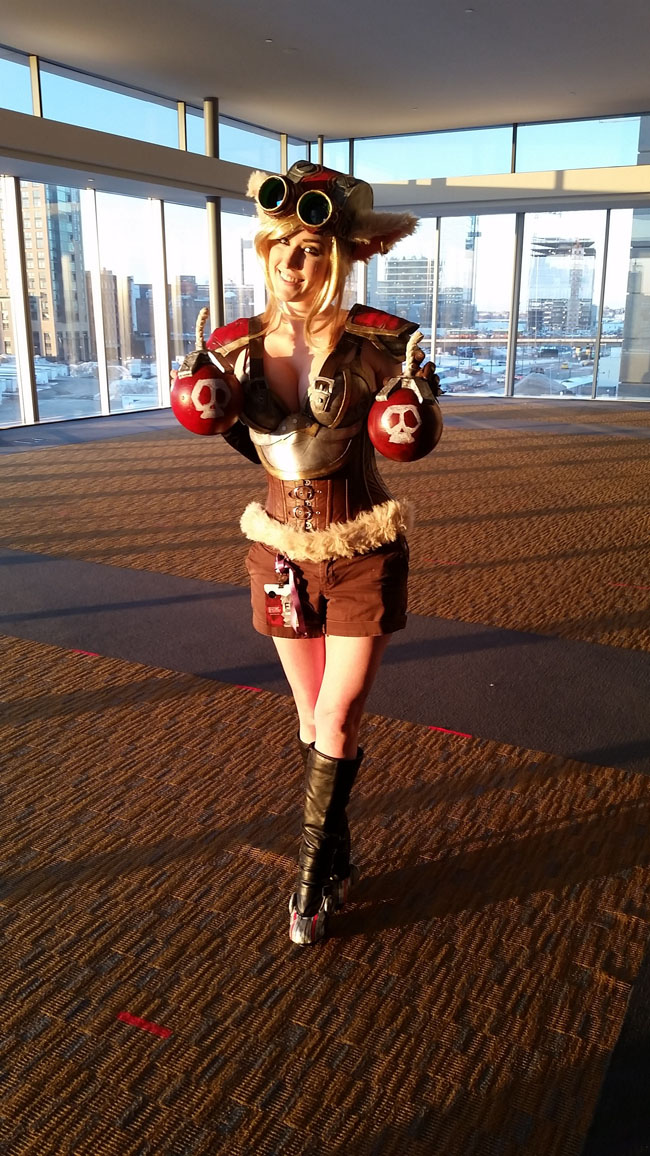 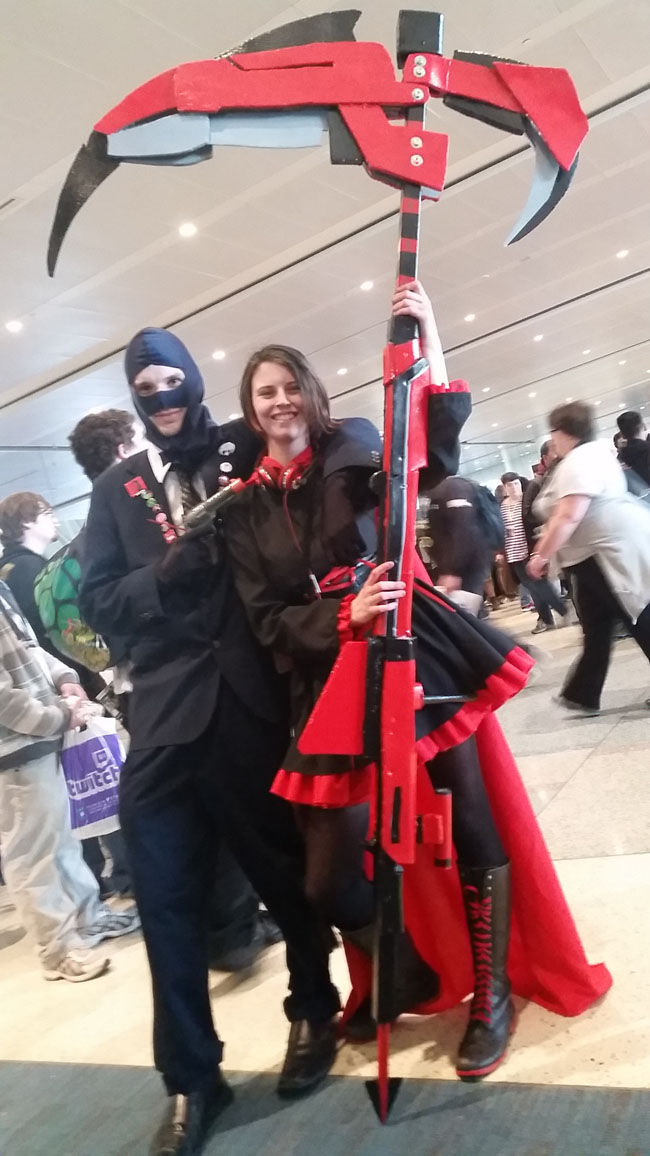 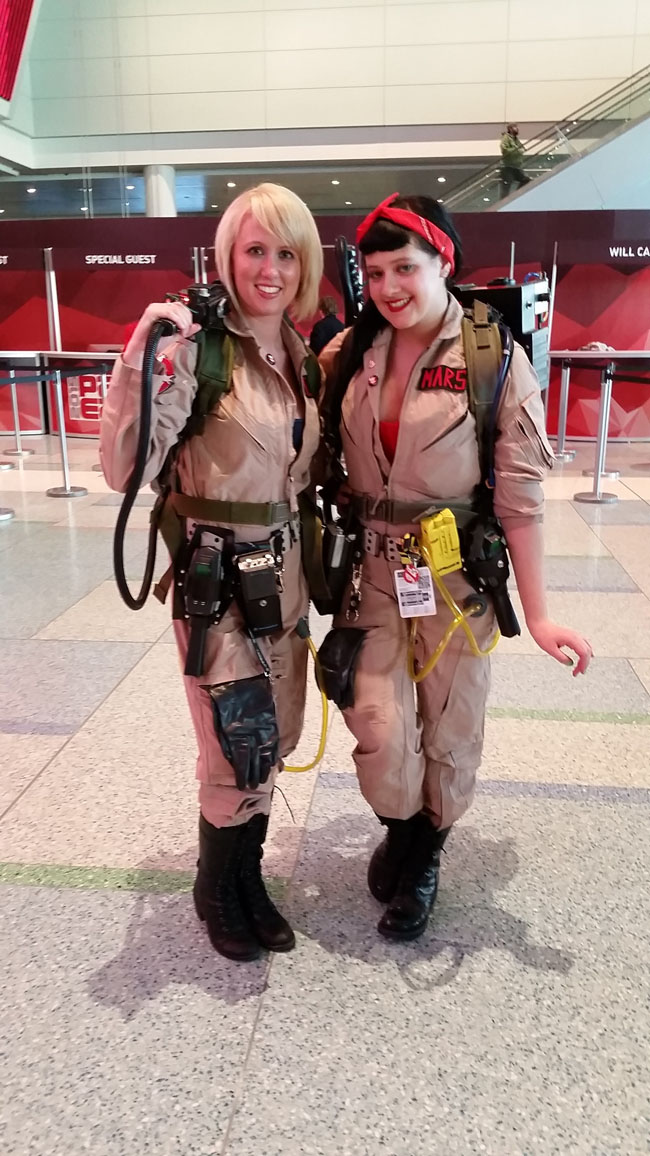 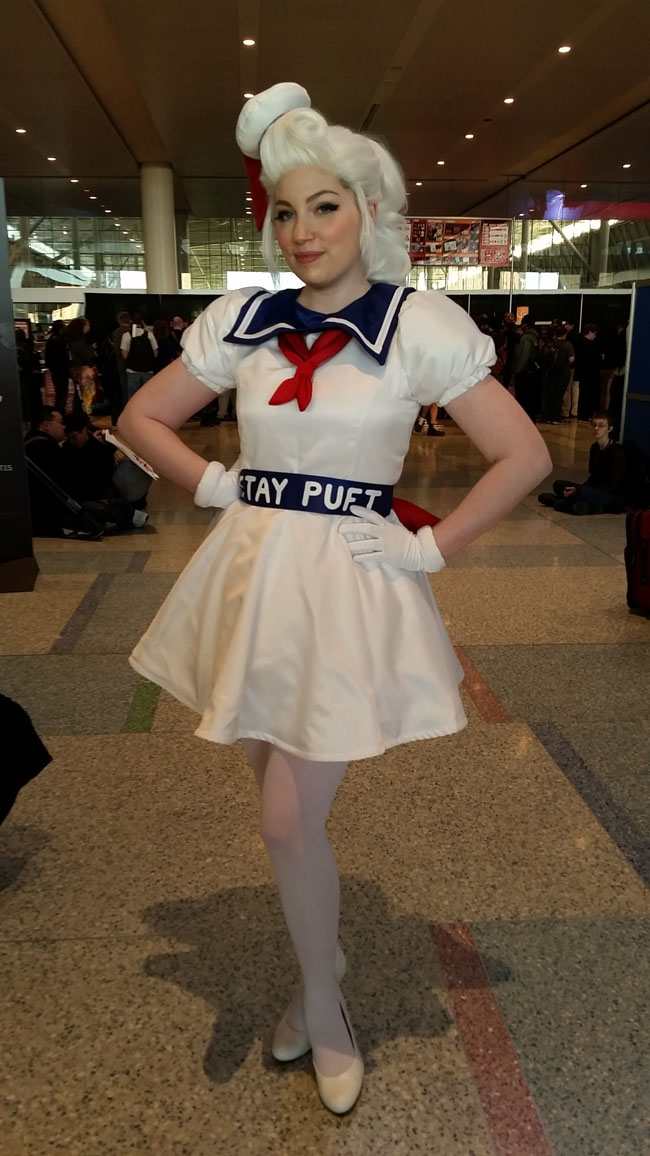 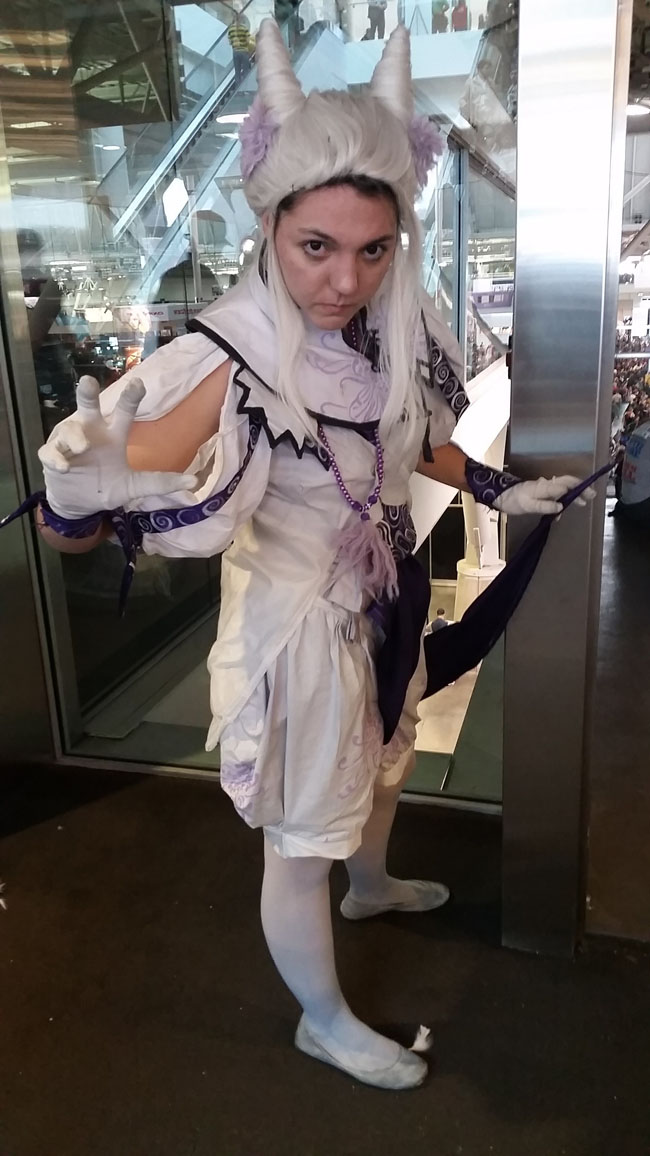 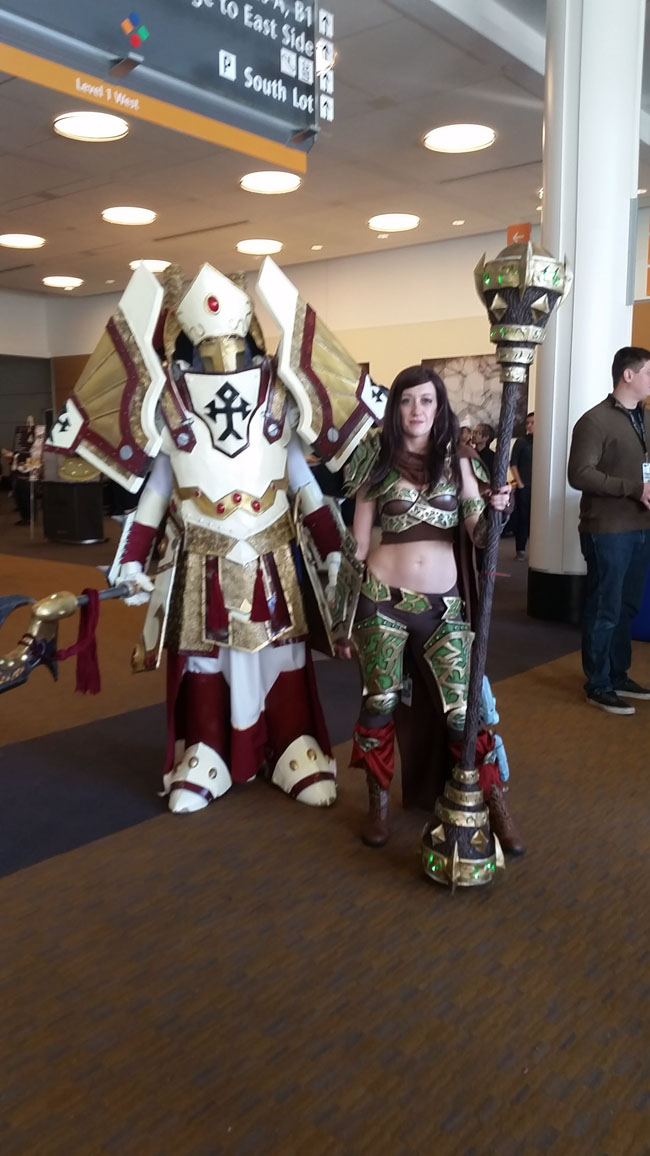 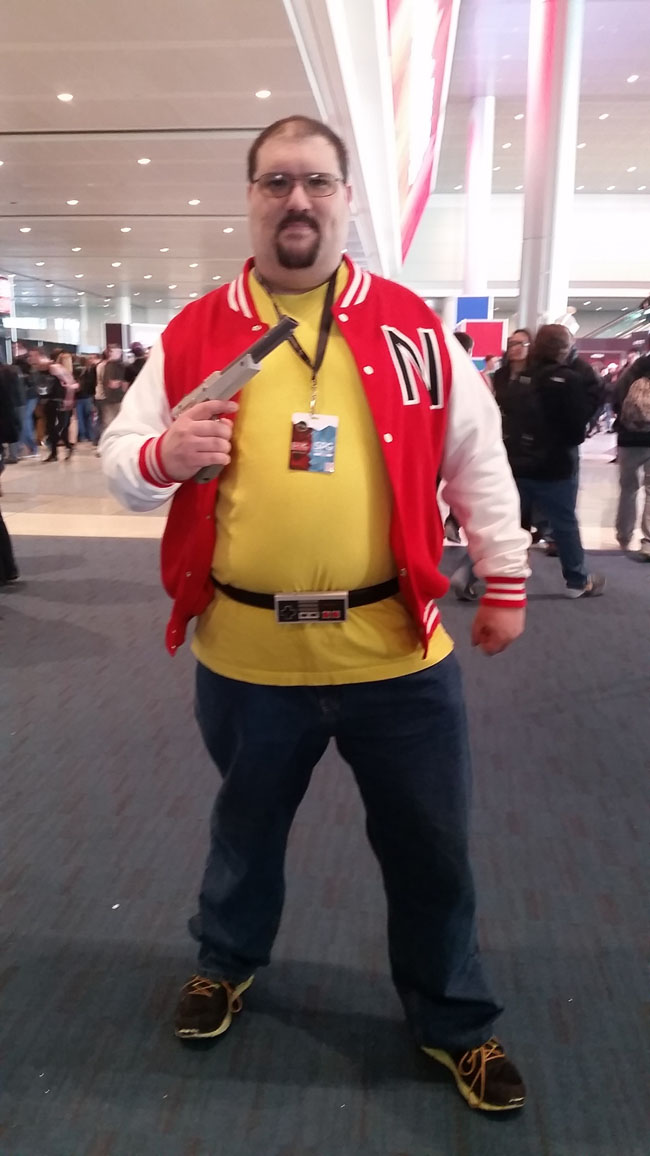 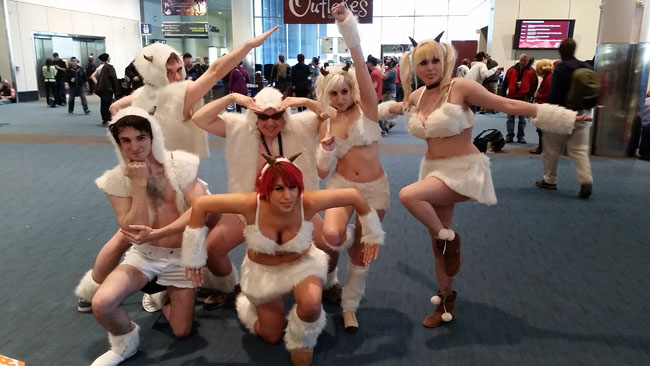 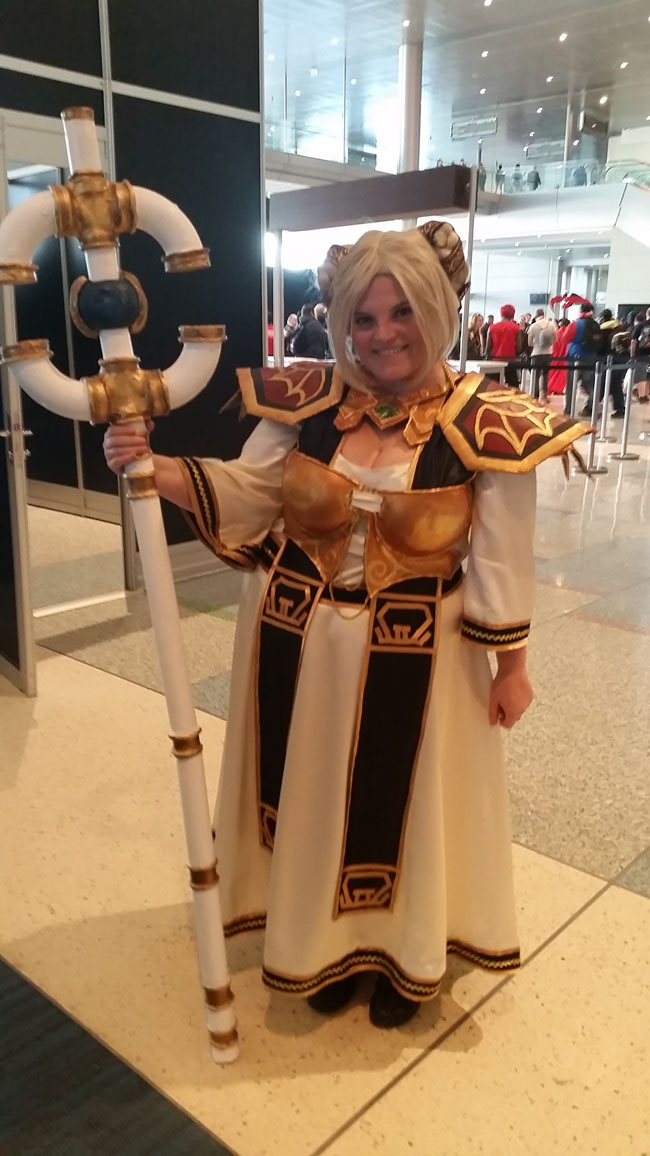 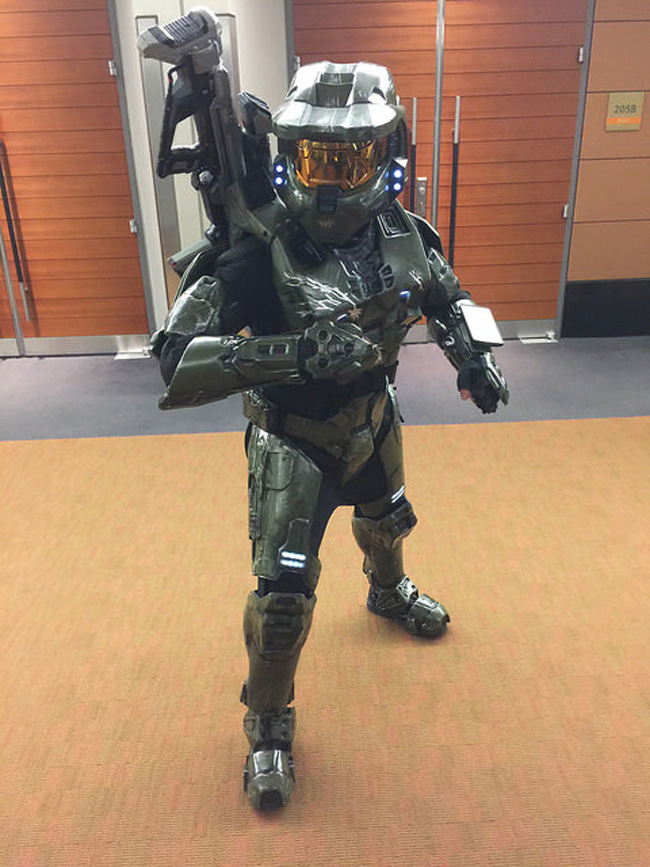 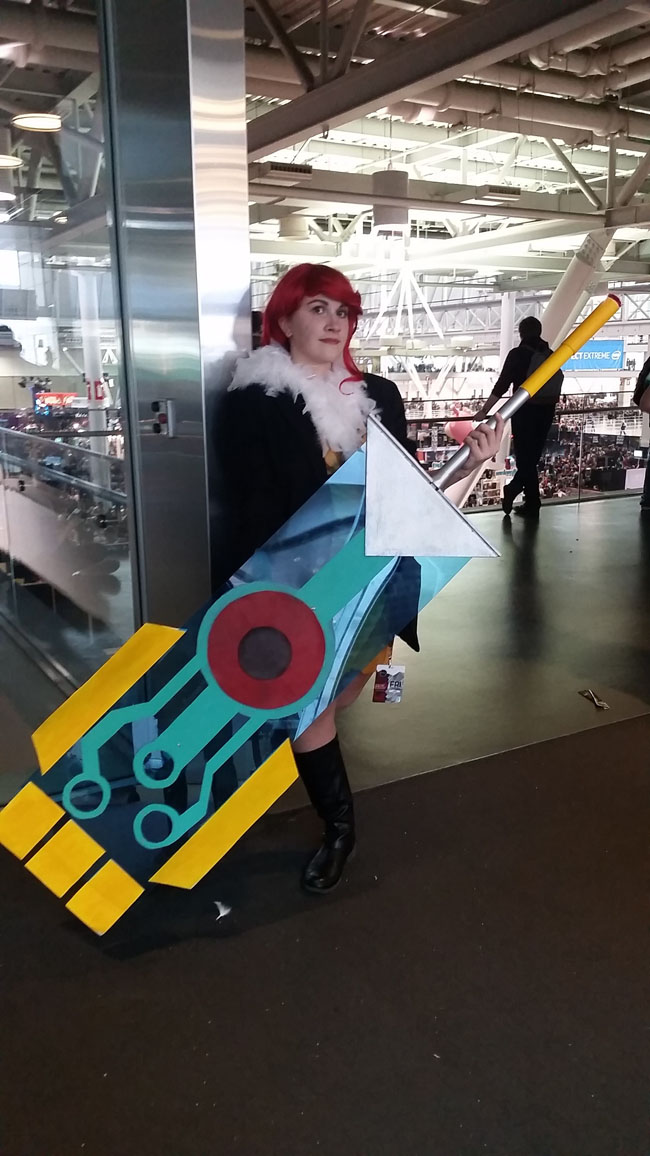 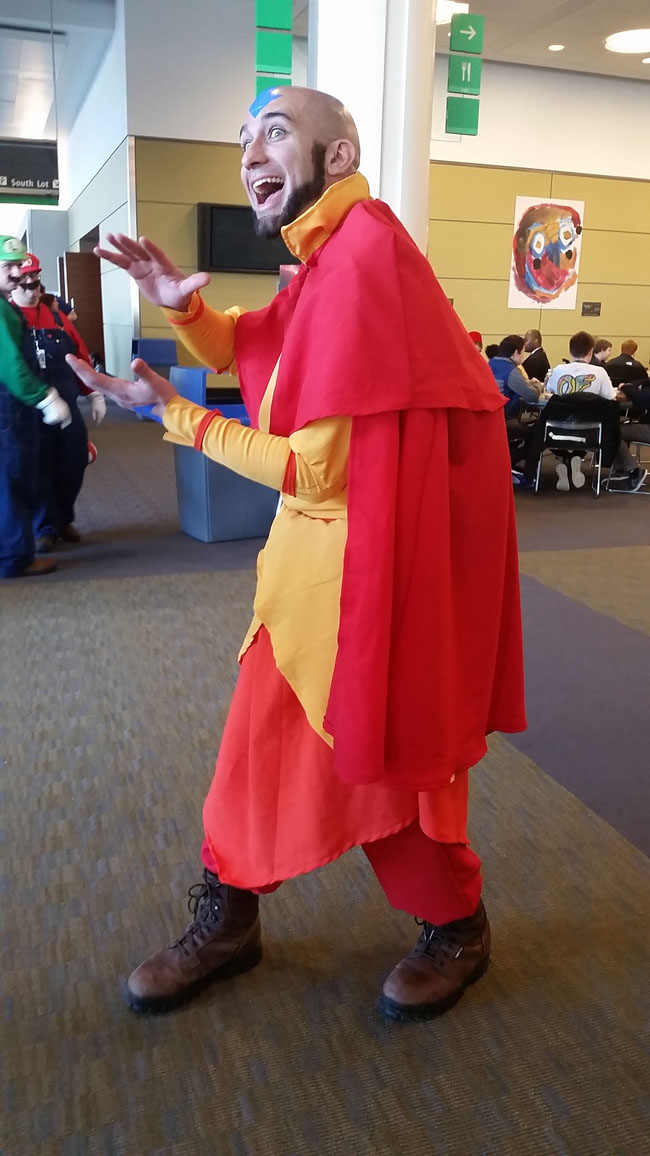 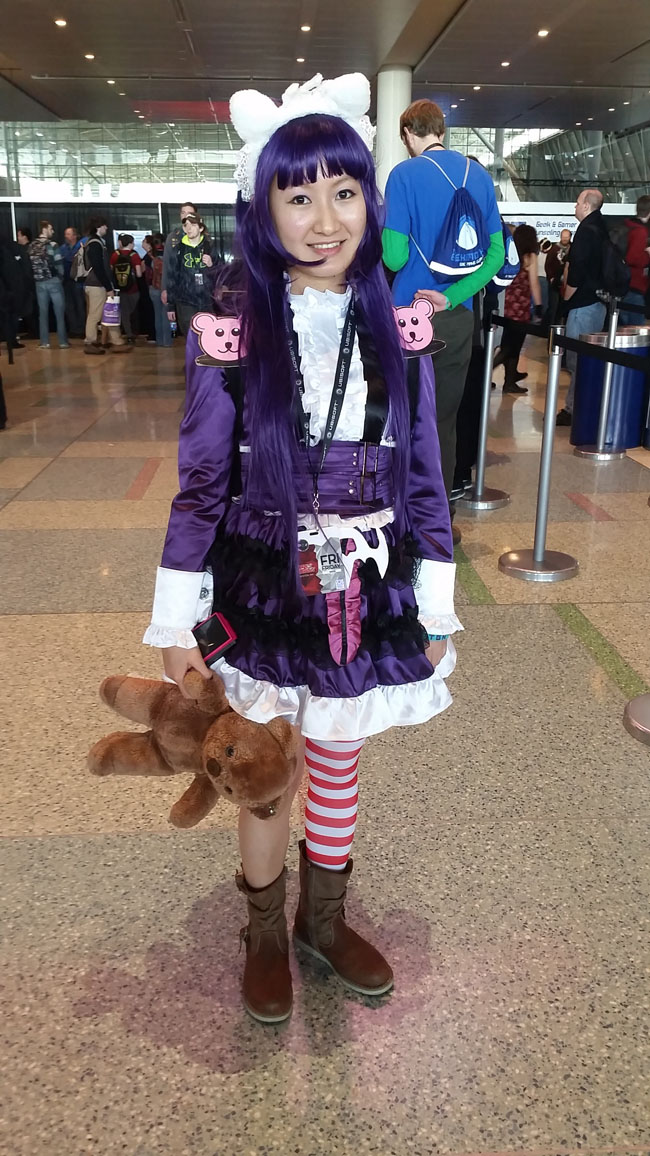 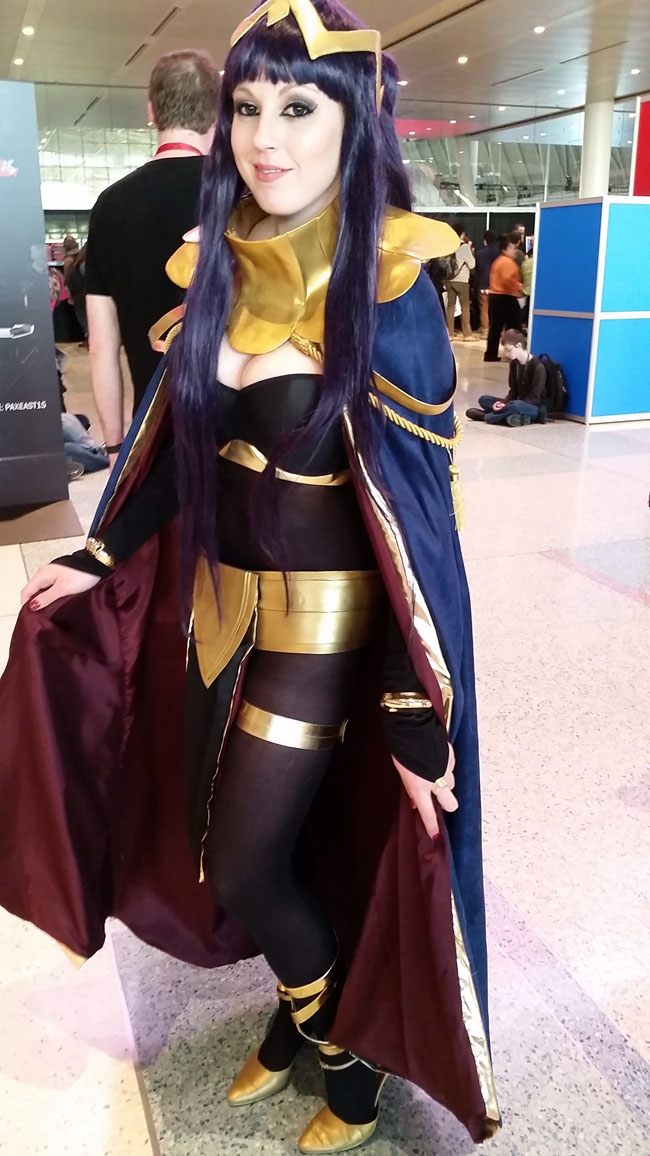 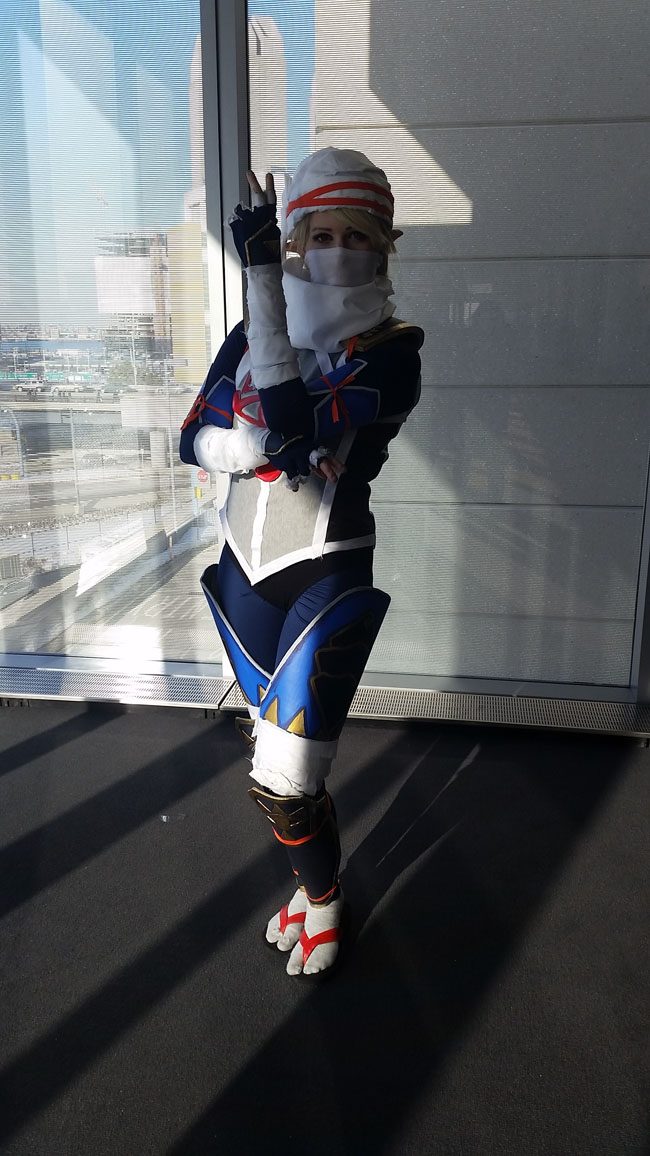 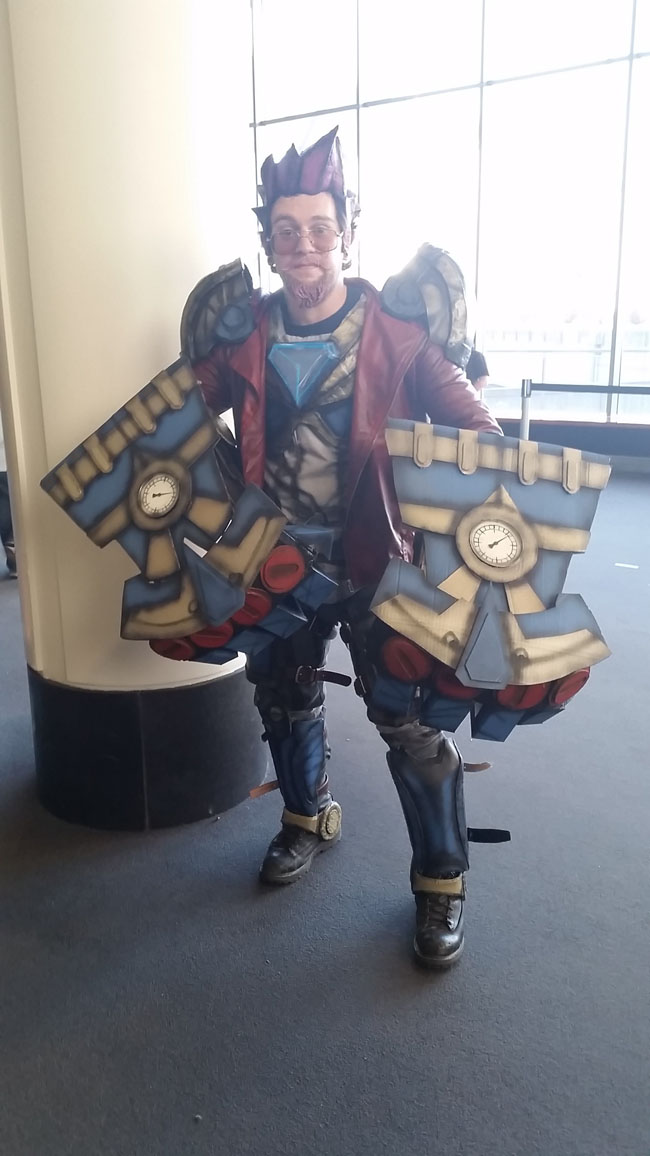 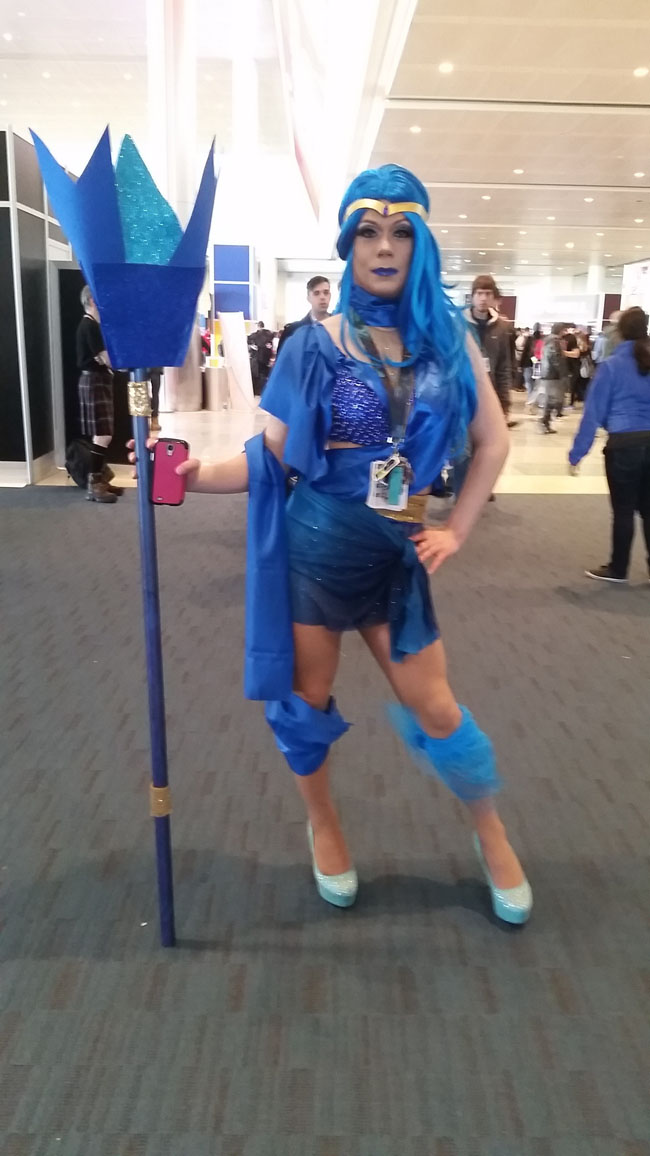 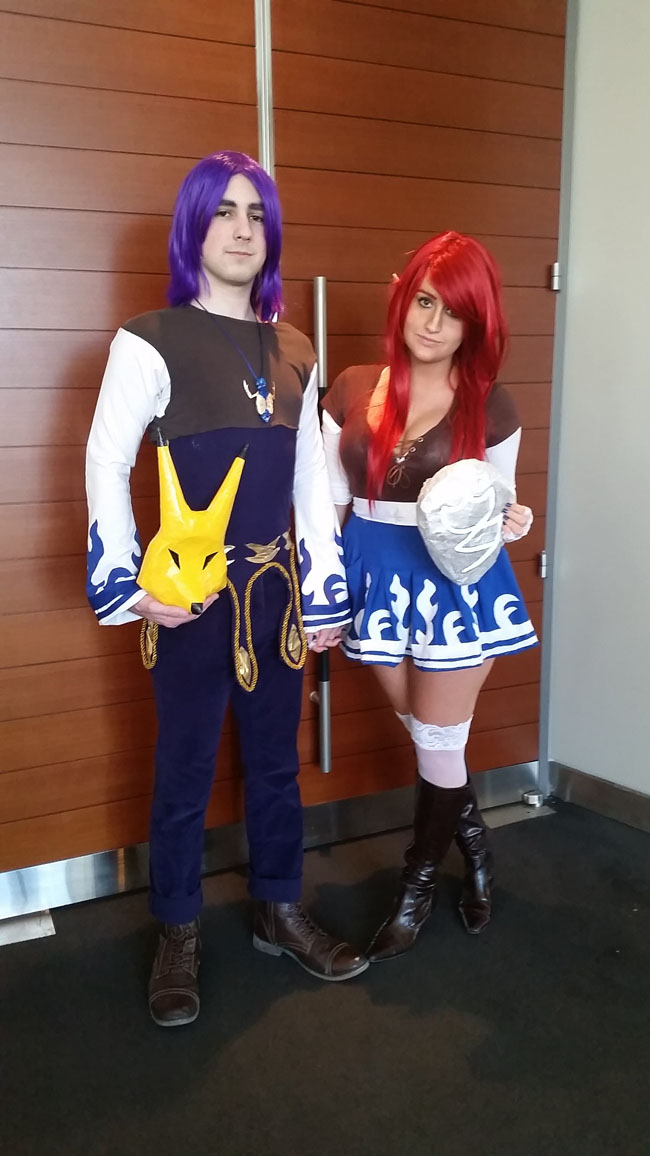 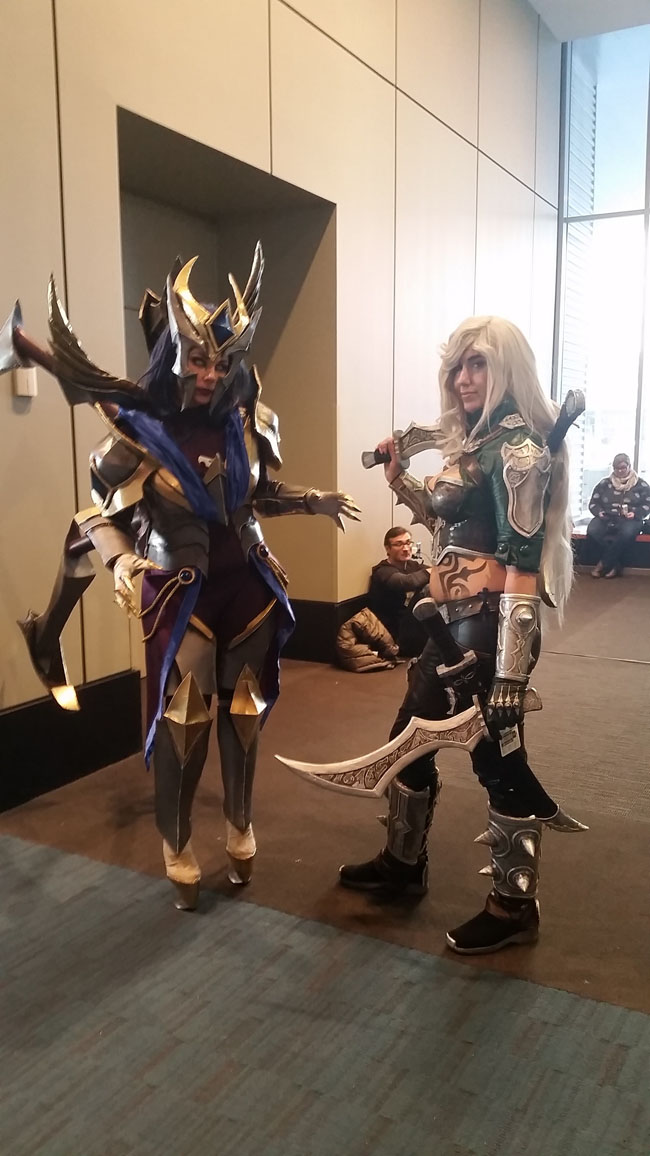 Elise and Katarinia (League of Legends) 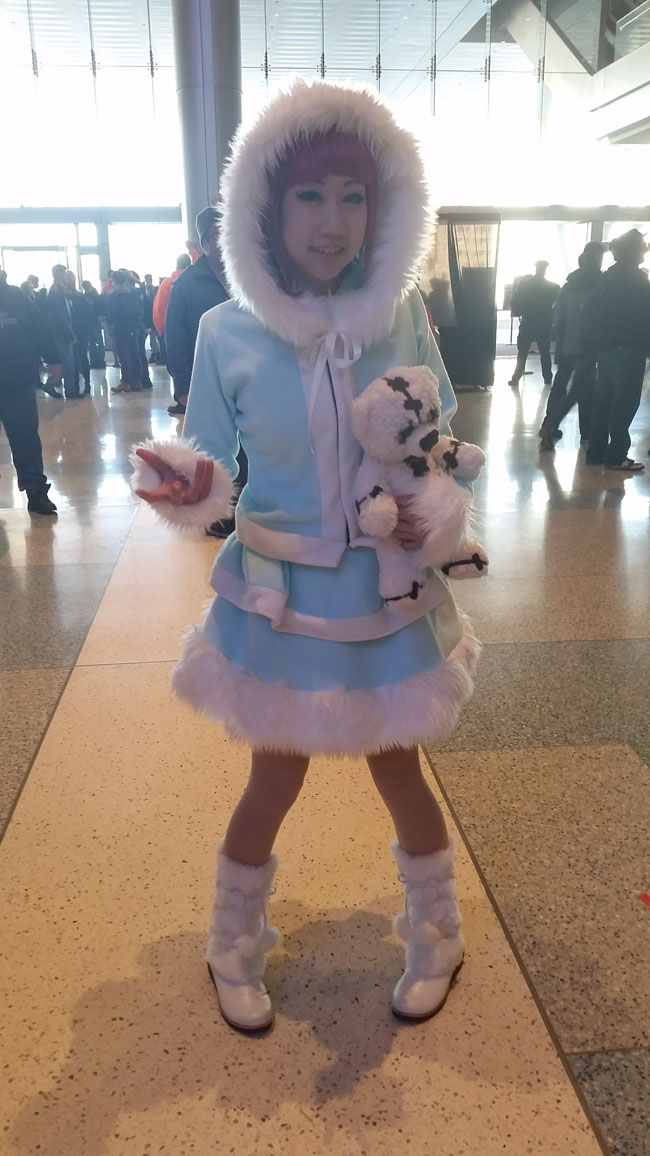