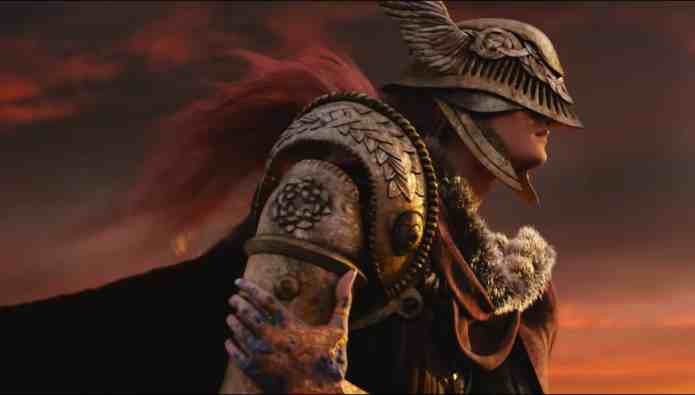 Microsoft head Phil Spencer has played Elden Ring, Dark Souls creator FromSoftware’s next pain simulator created in collaboration with George R.R. Martin. While speaking with GameSpot, Spencer vaguely explained his experiences with the game, promising an “ambitious” addition to the developer’s critically acclaimed catalog of video games. Though all we’ve officially seen is a trailer that was shown during E3 2019, the Xbox executive says he’s played “quite a bit” of Hidetaka Miyazaki’s next title.

Spencer called Elden Ring “clearly the most ambitious game that (Miyazaki’s) done.” He elaborated, “I mean, I love his games, but seeing some of the gameplay mechanics stuff that he’s tackling, he and the team are tackling this time, of the setting, working with another creator in terms of story. I love it.”

Spencer continued, saying that Miyazaki doesn’t stick around to watch him play Elden Ring, joking, “I think that’s because I’m a bad player, and then when he comes back we’ll have a conversation about things that I think. He’s so passionate about what he does. It’s one of the things I just love about getting to work with him on some of these games and seeing them come to our platform.”

Dark Souls fans are hoping that we’ll see an update on FromSoftware’s Elden Ring during this year’s Game Awards, but it’s just speculation and nothing official has been confirmed.