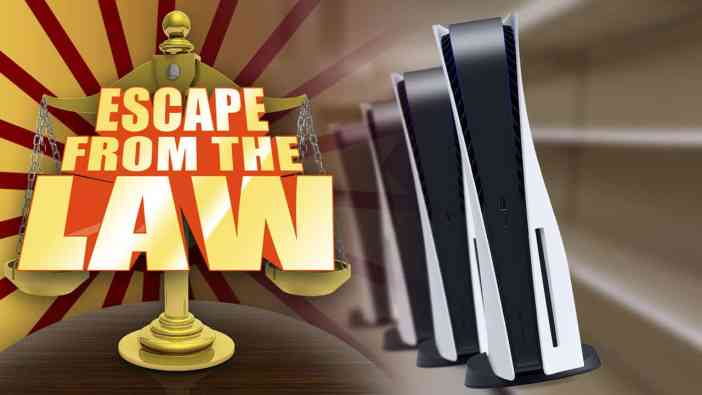 Me: Sweet! Sony just announced pricing for the PlayStation 5. $499 seems a little expensive, but I’m in. I can’t wait to get my preorder!

Sony: Sold out. But don’t worry. We’ve got another tranche ready to go.

Me: Awesome. Any idea whe—

Me: But you didn’t even — how was I supposed to know?

Me: This is ridiculous. If I can’t preorder from Sony, maybe I can go somewhere else. How about GameStop. GameStop should have PlayStation 5 orders, right?

GameStop: Too late. Gone. Sold out. Should’ve bought the bundle.

Sam’s Club: Apparently we had them too. But not anymore. Gone.

Me: Okay. I’ll just wait until launch — PlayStation 5 is shaping up to be a loss-leader for Sony, so they’ll want to move units.

Me: Ah, launch day. I’ll go to Best Buy for the midnight release.

Sony: No. That’s not going to happen. We’re in a pandemic. No in-store sales on launch day.

Me: That’s insane. That must be illegal. I’m a lawyer. I should know whether this is illegal. I’m going to look into this. Google — is scalping illegal?

Google: No. A few states regulate ticket scalping. But there aren’t any laws against reselling retail products at higher prices.

A few months ago, people were selling toilet paper and hand sanitizer for hundreds of dollars. If the law didn’t stop people from scalping health supplies and toilet paper, it’s not going to stop people now. The best you can do is hope these reselling monsters get a karma comeuppance — like the guy who got stuck with 17,000+ bottles of hand sanitizer that he couldn’t sell.

Some states — like California — prohibit price hikes during a state of emergency, but even the most dramatic of us can’t claim that the PlayStation 5 shortage qualifies as an emergency. And those laws only prohibit sellers from increasing their own prices — it doesn’t prevent a seller from choosing a high starting price. 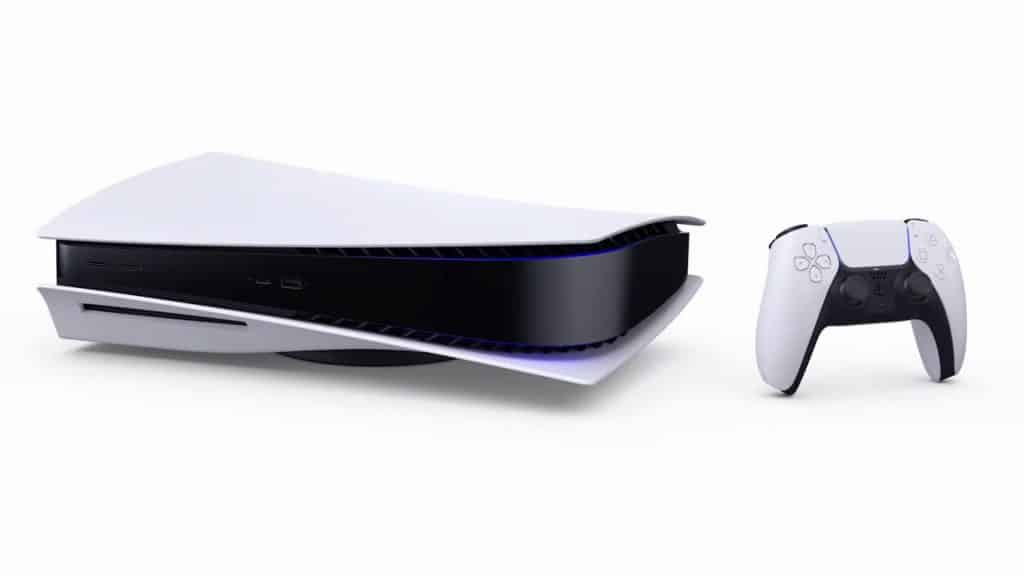 Frustration over PlayStation 5 shortages is mounting, and the scalpers are winning. Scalping isn’t illegal — but could it be? Should it be? Some people seem to think so. Like everyone else (except the scalpers) — I’m in favor of putting an end to scalping — so what are the options?

It’s easy to say that PlayStation 5 scalping is bad. But it’s a little more challenging to create a principled rule to stop the practice. There is nothing wrong with buying a product and reselling it at a higher price for profit. In fact, that happens with virtually every consumer product — after all, the prospect of resale profits is what creates a retail market in the first place.

Likewise, there is nothing wrong with a reseller making a lot of profit on a sale. One of the best qualities of the free market system is that each consumer gets to decide if a product is worth the asking price. If it is, then both parties profit. In this sense, an unrestricted market is the most fair system, as it makes the limited supply of consoles available to the players who want it the most.

The problem here, then, isn’t just high prices — after all — no one would object if an eBay seller attempted to sell a PlayStation 4 for $20,000. Instead, the problem is (1) high prices coupled with (2) limited supply and (3) what appears to be an arbitrary selection process for who gets consoles and who doesn’t. If PlayStation 5 were made to order, then scalping wouldn’t be possible, since they would be available to everyone for $500. 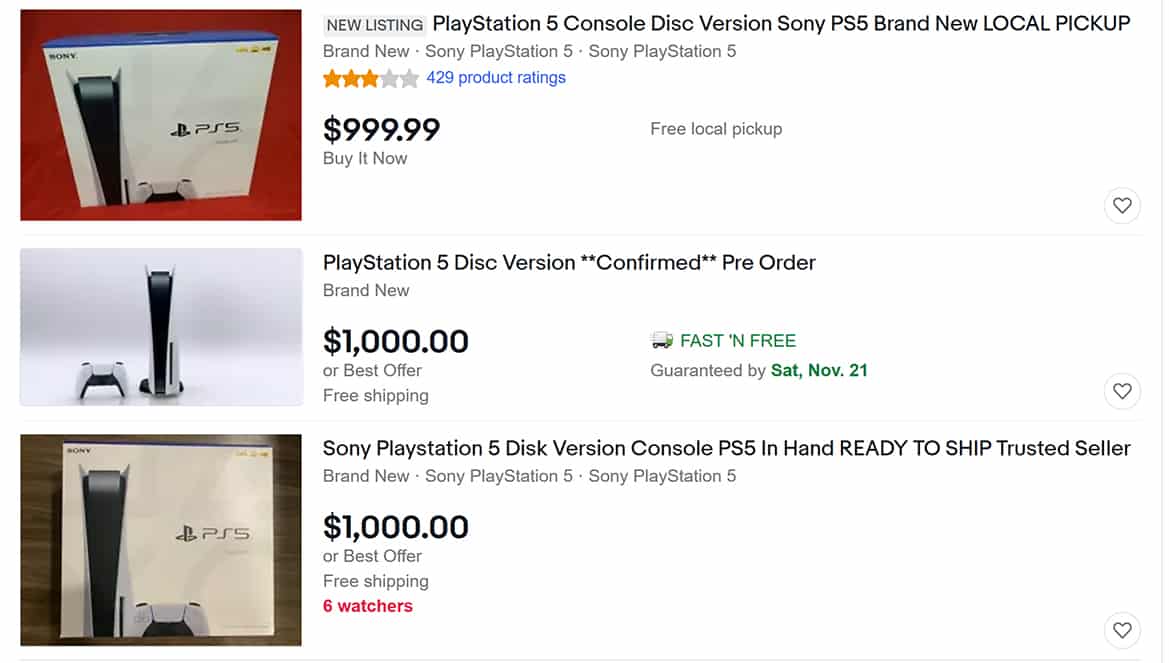 Likewise, if preorders proceeded in a more orderly fashion, with a widely publicized sale date and fair electronic waiting rooms, then one could argue that scalpers fairly “earned” their consoles — and their profit — by participating in the fair preorder process (whether that’s by waiting longer, reacting faster, or whatever other mechanism is used to dole out preorders).

So what is the law to do? It wouldn’t be hard for lawmakers to devise a legislative solution to the scalping problem. All they need to do is pass a law prohibiting individuals from reselling video game consoles for more than 20% MSRP for the three months immediately after its release.

However, this kind of rule is a blunt instrument and seemingly arbitrary. Why limit profit to 20% MSRP? How do we decide how much profit is too much profit or how long to wait until we allow sales to proceed uninhibited? Why limit the rule to video game consoles, rather than consumer electronics in general? These answers don’t have easy questions, and the limits on the free market are not trivial.

In light of those challenges, the better approach might be for the law to tackle the “arbitrary selection process” aspect of scalping. Such a law might require major retailers to make “limited quantity” items available on a first come, first served basis. This kind of law could also provide retailers with an incentive to beef up their infrastructure to avoid server crashes — like what happened last week when Walmart’s website crashed within seconds of PlayStation 5’s release. Notably, this kind of law could provide positive incentives (like tax credits) for companies that implement the consumer-friendly rules, rather than more controversial penalties for those who don’t. 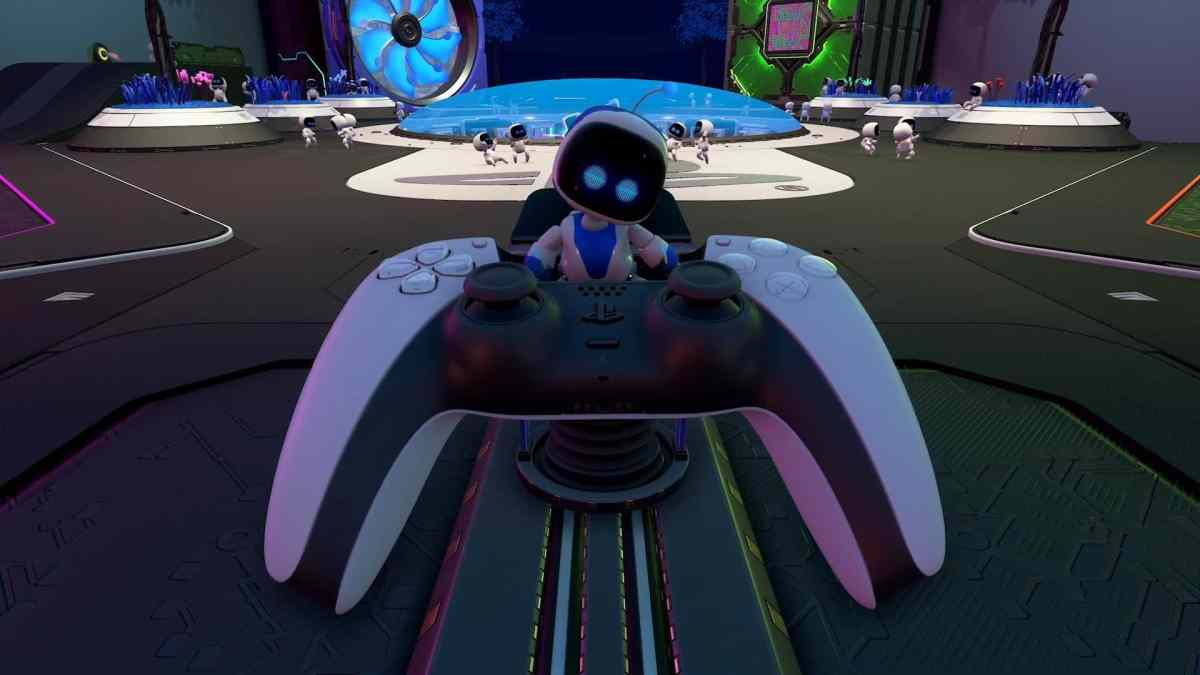 We Don’t Need to Rely on the Law

Ultimately, we don’t need to rely on lawmakers to avoid scalpers. The easiest way to prevent scalping would be to pressure Sony and major retailers to provide a better-managed release process. While some scalping may be unavoidable, you can bet that Sony is not happy that the PlayStation 5 release has fairly been characterized as “a disaster” and will aim to have a better rollout for its next release.

If that doesn’t work, consumers can pressure resale platforms like eBay or Amazon to take action against unfair scalping, as they did earlier this year when they removed over 17 million listings that attempted to scalp hygiene-related items like toilet paper, masks, and hand sanitizer. If the public outcry is loud enough, Sony, retailers, or sales platforms will respond.

Until that happens, you can find me in a digital waiting room at Best Buy, hitting reload and hoping I can convince the gray “Sold Out” box to turn into an inviting yellow “Order Now” box. I heard that they’ll be posting new inventory soo—

Me: Of course they are.