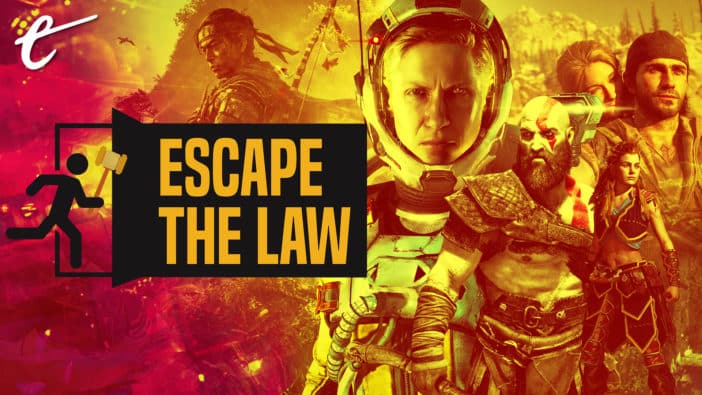 This week, we’re going to talk about Sony. In the past few weeks, Sony has been the subject of two controversies regarding the future of its digital marketplaces. At the end of March, Sony announced plans to shut down the digital stores for PlayStation 3, PlayStation Portable (PSP), and PlayStation Vita. More recently, fans discovered a vulnerability in PlayStation 5’s CMOS battery (similar to one in PlayStation 4) that could prevent PS4 and PS5 owners from playing digital downloads if an internal PS5 battery dies and the PlayStation Network shuts down. Sony took quick action in response to both controversies — it walked back the PS3 and PS Vita store shutdowns, and reports suggest that Sony may be working on a fix to the battery vulnerability.

Based on those reports, I’ve received several questions as to whether Sony could get into legal trouble based on these problems. That question has a simple answer  —  no. While most people understand why Sony is not obligated to maintain the PlayStation store itself, (There is no basis to require anyone to sell anything if they don’t want to.) it is harder to understand why Sony is free to revoke access to digital downloads or re-downloads.

From a legal perspective, the answer is straightforward — customer use of Sony’s devices, the PlayStation Store, and digital purchases is governed by license agreements that expressly disclaim the continued availability of Sony’s servers. And by expressly, I mean expressly. The agreement states that Sony can “modify the Software at any time for any reason. If the Software uses online servers, SIE LLC makes no commitment to continue to make those servers available and may terminate online features at any time.” The agreement also states, in all caps, that Sony “MAY, AT ITS SOLE DISCRETION, DISCONTINUE SUPPORTING THE SOFTWARE AT ANY TIME, AND (SONY) HAS NO LIABILITY FOR SUCH DISCONTINUANCE.” The terms of service for the PlayStation Network contain similar language. 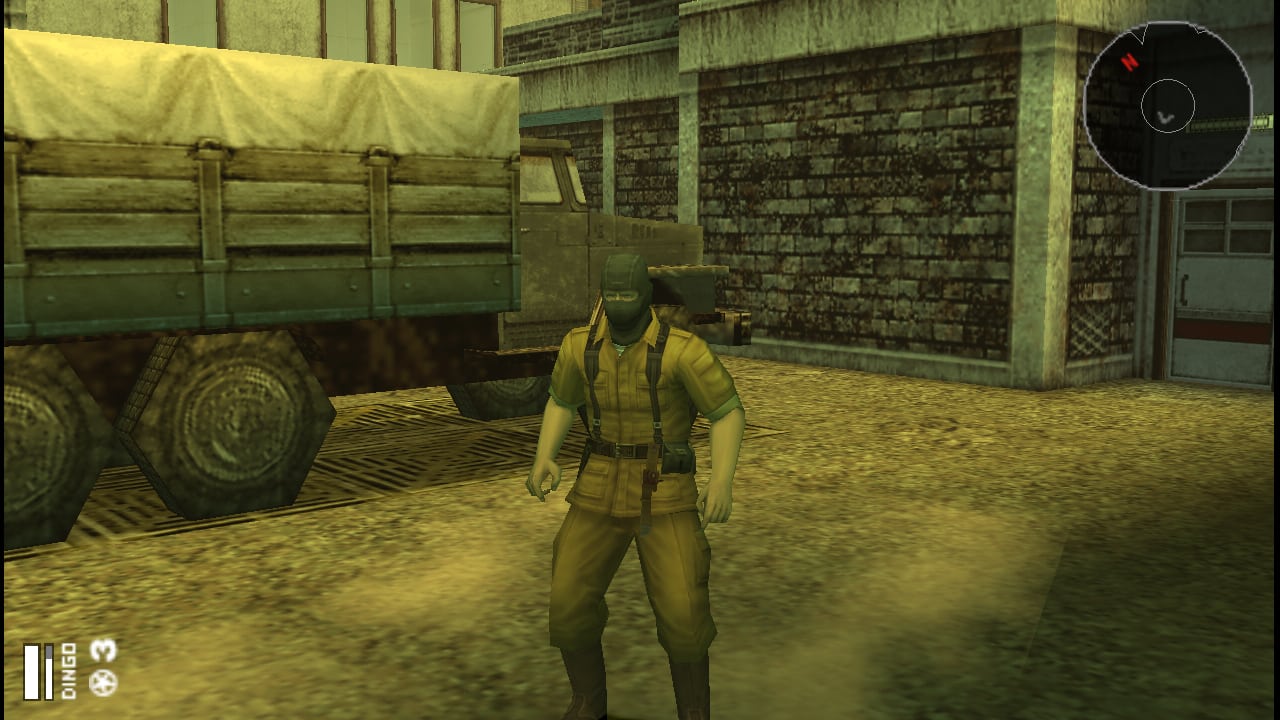 How PlayStation Can Better Position Its Digital Games Sales and Services

Sony’s problem here is not legal, but is instead an ordinary business and public relations problem. For better or worse, consumer expectations surrounding digital purchases are the same as those regarding physical purchases — if I buy a game, it should be mine, and Sony shouldn’t be able to take it away from me. I shouldn’t have to have an internet connection to access my games, and I shouldn’t have to rely on Sony to maintain PSN for my game to work. I should be able to go into suspended animation for 500 years, wake up after the nuclear apocalypse, plug in my console, and continue my game right where I left off.

The unfortunate truth is that business constraints make it hard for companies to meet those expectations. Making digital purchases available for re-download requires infrastructure — a digital distribution platform, servers to host game data and user purchase history, technical support, and regular maintenance. Those services cost money. And for older systems with fewer users, it’s easy to see how maintenance costs could exceed demand. This can be true with respect to marketplaces for digital purchases of old games on old consoles (like the PSP), but it is even more true with respect to digital redownloads, as those products were already purchased and thus would not bring in any additional revenue.

This is not to say that there is no upside to maintaining access to older shops or previous digital purchases — maintaining those systems builds customer confidence in the current platforms. Consumers are much more likely to buy digital goods if they have confidence that their games won’t disappear a few years down the line. Likewise, consumers are much less likely to buy digital games if they think the games could disappear any moment. 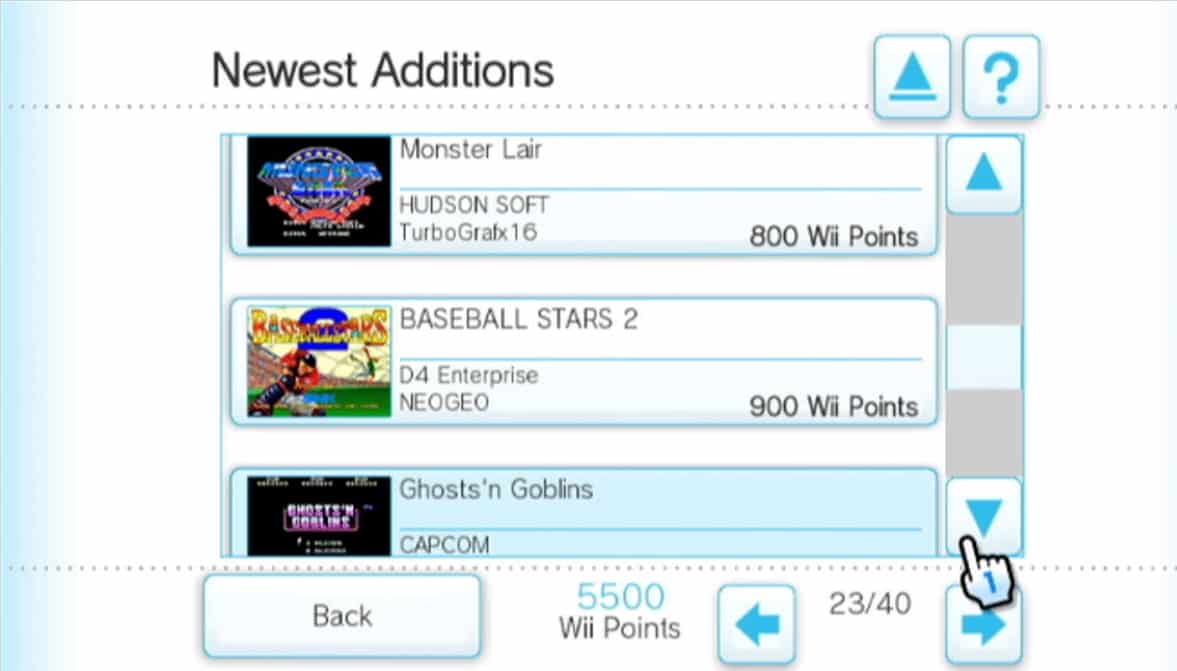 This problem is by no means unique to Sony. Nintendo shuttered the Wii Shop in 2019, and customer anxiety relating to ownership is one of the factors contributing to Google Stadia’s inability to gain traction. The same thing happened to OnLive, which was one of the first widely available cloud gaming services. (Coincidentally, OnLive was acquired by Sony.)

So how can companies navigate these rough waters? Should they suffer the expense of maintaining old and generally unused software platforms, or should they lose consumer confidence by shutting those systems down? As with most public relations problems, the answer is to properly manage expectations. The best way to do this is for Sony (and others) to change its messaging so that consumers know what they are purchasing.

The most obvious approach would be to characterize digital purchases as a service. The best example of this is Xbox Game Pass. For a monthly fee, subscribers gain access to a fulsome game library. Because it is offered as a service, customers will not feel cheated if a particular game — or even the whole service — disappears. The same is true for Sony’s PS Now service.

An interesting hybrid approach is Sony’s PlayStation Plus membership. Each month Sony offers 2-4 games to PS Plus members for free. But those games come with strings attached — a user can often only add the games to their library for a month, and members lose access to all PS Plus games if they cancel their membership. So while Sony markets the program as one that offers “free games every month,” PS Plus members don’t view the games as possessions in the same way that one would view a physical game disc. If Sony eventually discontinues the program, users may be disappointed, but they ought not feel cheated. 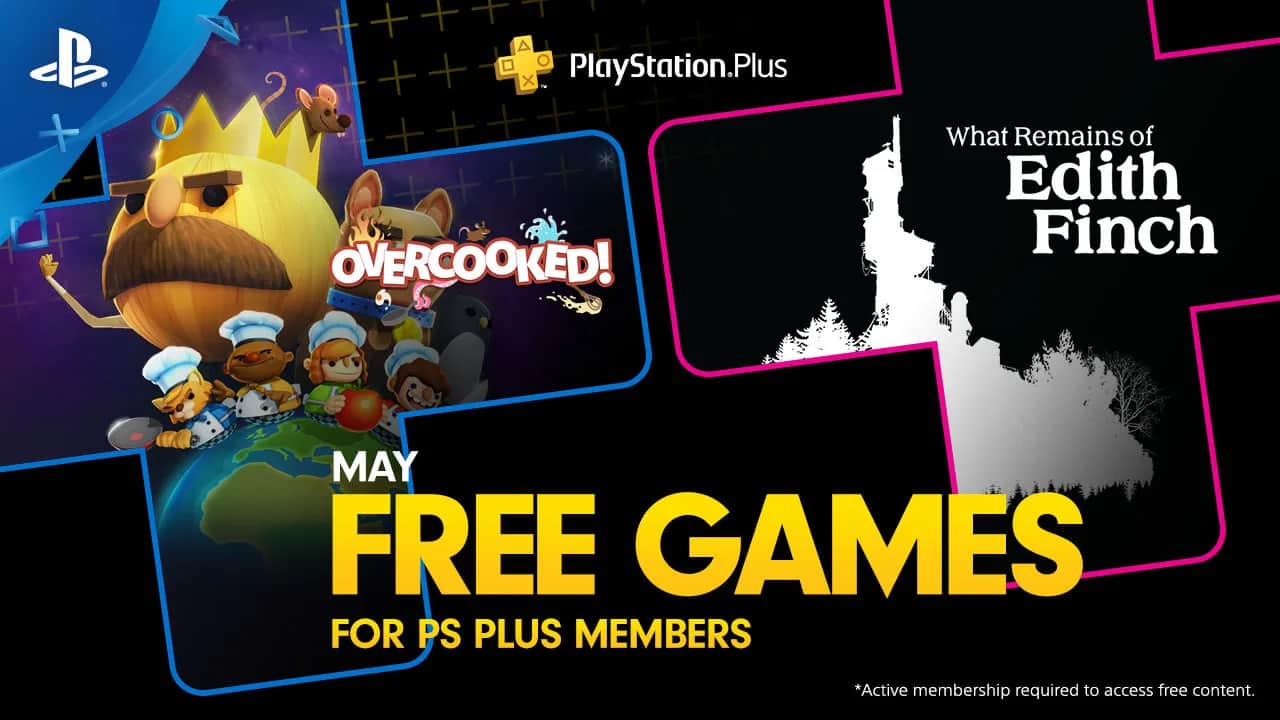 The unfortunate reality is that, with digital purchases set up as they are now, every digital purchase functionally amounts to a limited-duration service that expires in 20 or so years, at least as far as ability to re-download goes. In that sense, marketing digital goods as analogous to traditional purchases is misleading. There are two potential solutions to this problem.

The first solution would be to change the messaging, such that all games are advertised as a limited-duration game pass. That solution is obviously terrible — few people would buy a 20-year rental when they could just own a physical copy forever, and even if they would, putting an explicit time cap on a purchase would make it easier for Sony (and others) to discontinue access to the game at the end of the 20-year period, unlike the current state of affairs, where Sony would at least take a PR hit for revoking access.

The better solution would be to change the digital infrastructure and digital rights management (DRM) scheme to eliminate online authentication requirements and to allow customers to download and install games from vendors other than Sony. These changes could be made now or, to reduce piracy, could be made at the end of a console’s lifecycle. After all, if a console or online marketplace lacks sufficient demand to justify ongoing expenses, then there likely would not be sufficient piracy demand to justify strict DRM protocols and closed systems. 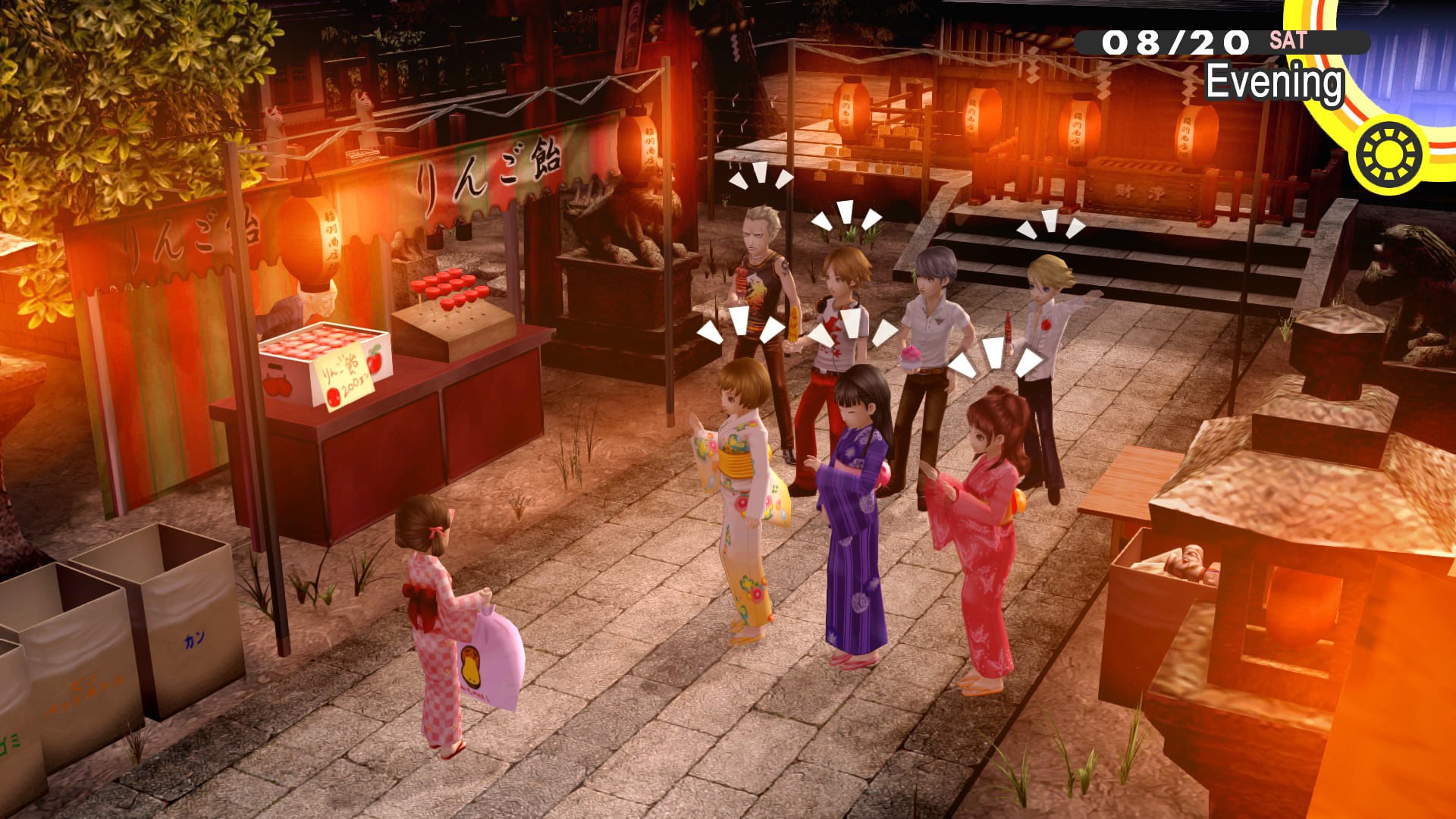 While services like Xbox Game Pass and PlayStation Plus are a boon to gamers, the increasing prevalence of products-as-service is troubling. There is value in owning games and in being able to play and — in the case of PC games — mod them as one sees fit. While the rise of digital goods has resulted in lower prices, increased gaming diversity, and market convenience, I fear those benefits may actually be a monkey’s paw gift that could disappear at any moment.

The public outcry may have forestalled the problem for now, but it’s only a matter of time before digital obsolescence catches up. For now, the best course of action is to keep pressure on the big gaming companies to implement more robust systems for game availability and to favor physical purchases over digital downloads. It looks like those GameStop investors may have been on to something after all…