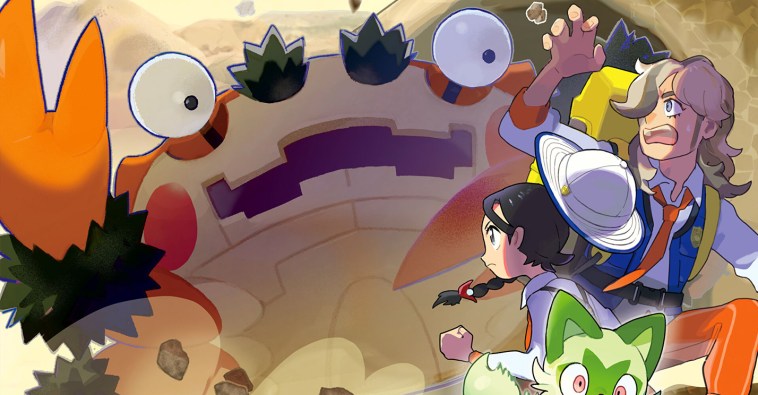 Pokémon Scarlet and Violet have finally launched on Nintendo Switch, which naturally means two things: Millions of people are playing these games, and Pokémon fan communities are exploding with complaints about perceived problems. There will always be people who simply can’t be pleased for one reason or another, as well as people who are just angry lunatics. But if you set those people aside, there are still a lot of fans with earnest complaints and problems with Pokémon Scarlet and Violet, especially due to its sometimes frightening technical performance that we covered recently. So Pokémon Reddit has gone to work in (mostly) politely vocalizing all these problems, with the hope that The Pokémon Company, Game Freak, and Nintendo will change their approach to development for the future.

One of the most prominent recent Reddit posts, titled “We criticize because we care (Game Freak and the state of modern Pokémon games),” explains that fans are vocalizing their complaints with Scarlet and Violet because they want to see the franchise thrive to its fullest potential. The poster, u/TheSuperAwesomeKAT, acknowledged, “We don’t know the whole story behind the development and why these [poor development] decisions were made, but it’s clear artistry and quality are not top priority.” In a shorter, blunter Reddit post, titled “Please keep up the criticism of S/V games,” u/fiziasso echoed the same sentiment.

Granted, none of the problems with Pokémon Scarlet and Violet seen so far appear to be game-breaking, and surely the majority of people are having a good time right now. However, “not game-breaking” is a rather low bar, and fans are getting specific with their complaints. For instance, some fans find it excruciating that there are little bits of lag between basic actions, like opening a menu and having to wait for the Rotom phone animation to end to be able to move again. Another person noted how his flatmate had to stop playing the game when the lag and lighting scheme gave him a headache. And then of course there are the general problems with frame rate and pop-in, which seem to vary in severity from one player to the next.

The Pokémon Company does at least listen to feedback, even the angrier stuff, so it would be pessimistic to say that fans voicing their complaints and problems with Scarlet and Violet will have no effect. But at the same time, money talks, so as long as Pokémon Scarlet and Violet hit their sales targets, it’s unlikely The Pokémon Company will change its approach to game development too significantly. There’s a cruel irony in that. 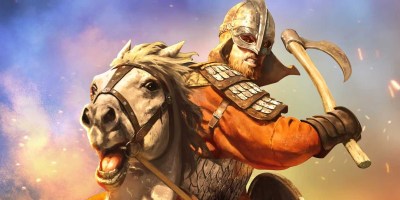 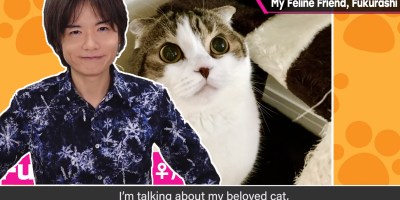 The Genius Creator of Smash Bros. Made an Entire Video About His Cat: Let’s Watch It 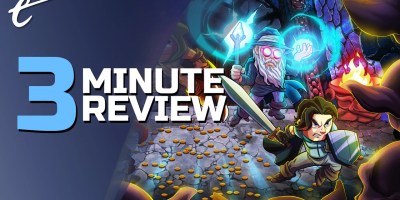