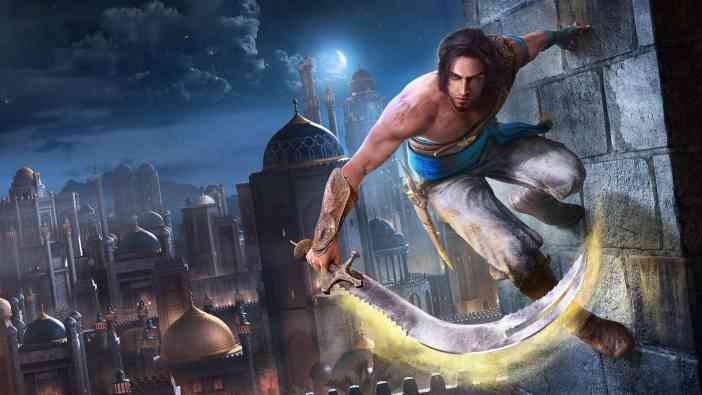 The developers behind Prince of Persia: Sands of Time Remake, Ubisoft Pune and Ubisoft Mumbai, have announced that the game is being delayed indefinitely. The decision was made in order to provide extra time for the development of the title to make it feel as fresh as it possibly can while also remaining faithful to the original game.

No new release date has been noted, as the development team only says the game will release “at a later date.” Prince of Persia: Sands of Time Remake was announced back in September 2020 during an Ubisoft Forward event after several rumors and retail leaks of it appearing online.

Another update from Prince of Persia: Sands of Time Remake dev team: pic.twitter.com/O6OOmYXhOD

The game was initially revealed with a set release date of Jan. 21, 2021. It was then delayed to March 21. Now there’s no indication whether it will still hit a general 2021 launch window, but considering that release dates were already planned before, the delay may not be extremely long.

Prince of Persia: Sands of Time Remake is planned to release on Google Stadia, PC, PlayStation 4, and Xbox One. There hasn’t been any (official) word on a Nintendo Switch version or a potential upgraded version on PlayStation 5 and Xbox Series X | S. Hopefully, we’ll receive such details in the future.