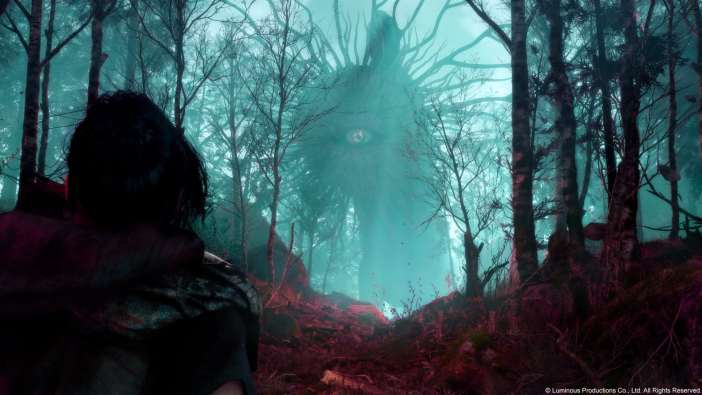 Square Enix has announced a new title in development for the PlayStation 5, called Project Athia. It is developed by Luminous Productions, who also worked on Final Fantasy XV. And via Twitter, writer Gary Whitta revealed he led the development of the game’s story universe.

The reveal trailer shows that the game will have a fantasy focus and looks to deal primarily with nature, as the female protagonist can be seen jumping great distances across rocky and grassy terrain. She also possesses some powers, as she is shown conjuring tree roots out of the ground to subdue a hostile wolf. Other locales are seen in the trailer, such as a dense forest with some kind of giant worm creature, as well as high-altitude areas above the clouds.

As for Gary Whitta’s involvement, he detailed it in a surprising tweet:

Really proud to reveal that I led a crack team of A-list writers from the worlds of film, tv, games, and fantasy literature who helped create this immense new universe for @SquareEnix. Can't wait for you to see and learn more. Stay tuned. #ProjectAthia https://t.co/tR1ObQEjGE

Not much else is known about Project Athia, and the trailer ends with a gigantic dragon laying waste to an area. Project Athia is the working title of the game and will release exclusively on PlayStation 5. Stay tuned for updates on this title from Square Enix.