“Discipline and self-restraint when practiced by an individual, a family, or a company is an effective way to deal with this issue. The same thing when forced on a people by their government or, worse, by a self-appointed watchdog of public morals, is suppression and will not be tolerated in a democratic society.”

John Denver said those words in September of 1985 during the infamous PMRC (Parents Music Resource Center) Senate hearings. Back then, Tipper Gore led the “Washington Wives” in a petition to have warning labels placed on music albums that contained potentially offensive content, like drugs, sex, and references to the occult. The end result was not only the addition of “Parental Advisory” stickers (and the fact that Denver is actually the founding father of the theory of the Streisand Effect), but also a statement that has maintained relevance far outside of its intended audience for decades. 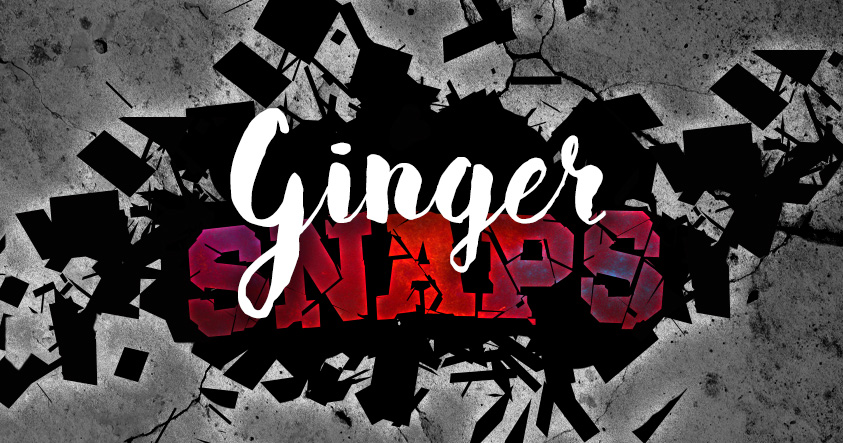 In the most recent installment of “Wow, that sounds like something John Denver would say,” Australian Senator David Leyonhjelm recently denounced the decision of the Australian Classification Board to refuse to classify Outlast 2 – which, effectively, resulted in the game being banned from sale in Australia.

In a ruling earlier this month, the Board concluded that Outlast 2 is guilty of the following: “depict, express or otherwise deal with matters of sex, drug misuse or addiction, crime, cruelty, violence or revolting or abhorrent phenomena in such a way that they offend against the standards of morality, decency and propriety generally accepted by reasonable adults to the extent that they should not be classified.”

So Outlast 2 is offensive to the standards of morality, decency, and propriety that “reasonable adults” would accept, with the implication that any adult willing to accept such depictions is, by default, unreasonable. The Board then issued an ultimatum: remove the depiction of “implied sexual violence” in Outlast 2 and the game will be accommodated with an R18+ rating. So, if developer Red Barrels is willing to remove a scene that includes a depiction of “implied sexual violence,” the game will likely have a chance of getting classified. To put it plainly: If the developer removes mature themes from a product intended for a mature audience, then they can possibly sell their product. To adults. And this is where the title of this post becomes more than just extremely clever word play (yes, I’m proud of that one) – Senator Leyonhjelm stood against the Board on the decision, urging them to “leave gamers alone.”

Leyonhjelm began by pointing out that 68 percent of Australians play video games regularly – with the average age of those gamers being 33. Further, he stated that Australian laws regarding video games are made by people who have no understanding of the medium. Leyonhjelm stated that the decisions are based on the assumption that those playing games “are impressionable children who would play out anything they saw.”

“Yet the internet is now awash with all manner of unpleasant images involving real people, not computer generated [characters], while violent crime around the world is in decline,” he said. “It makes wonder how is it that adults are not trusted to make choices about video games, and yet they are allowed to vote?”

“Video games do not hurt anybody,” Leyonhjelm said, “and the government Classification Board should leave gamers alone.”

There is now a troubling decision to be made by Red Barrels – censor your product and remove that which we have personally deemed offensive, or our entire country will lose access to your product. There doesn’t appear to be any reliable Australia-specific data on whether or not those 68 percent of Australian gamers would prefer a watered-down, altered version of a game intended for adults, or if they would, in fact, prefer that their standards of morality, decency and propriety remain unoffended.

There’s also the unintended consequence of asserting that feeling offended by potentially offensive content is somehow a bad thing. Video games, as a medium, have evolved dramatically over the years, and the goal of each unique game is different. Much of the content in the award winning film 12 Years a Slave can easily be deemed offensive – but there is an understanding that the film is more than the sum of its parts. The same can easily be argued in favor of any film that features uncomfortable content. Like film, many video games expose the player to a range of situations and, consequently, a range of emotions. In truth, and at the risk of sounding breathlessly hyperbolic, the Board is not placing a ban on a video game, but rather on an emotion that the aforementioned video game is likely to evoke. It is also asserting that there is inherent shame in trusting yourself to react to that content and accompanying emotion. You wouldn’t want to be *clutches chest* unreasonable.

It’s worth noting, before I continue, that Outlast 2 is one of many video games refused classification in Australia. Postal and Postal 2 were both refused classification due to their “abhorrent and revolting content,” while Saints Row IV was refused classification because of “illicit drug use related to incentives and rewards and visual depictions of implied sexual violence that are not justified by context,” although an edited version of the game was later made available as an R18+ title with that content removed.

It’s easy to assume that the Board’s decision was made not because of the fact that “reasonable adults” are sure to be offended, nor was it solely based on their effort to play the role of diligent mother to grown adults, but rather is tied to the stigma that still surrounds the very idea of video games and those who play them. There is, still, the assumption that video games are designed for children and enjoyed primarily by children. The decision to restrict access based on archaic logic risks… well, I’ll let John Denver tell you:

“In a mature, incredibly diverse society such as ours, the access to all perspectives of an issue becomes more and more important. Those things which in our experience are undesirable generally prove to be unfurthering and sooner or later become boring. That process cannot and should not be stifled. On the other hand…That which is denied becomes that which is most desired, and that which is hidden becomes that which is most interesting. Consequently, a great deal of time and energy is spent trying to get at what is being kept from you. Our children, our people, our society and the world cannot afford this waste.”

The Media Failed in its Coverage of the PewDiePie Controversy