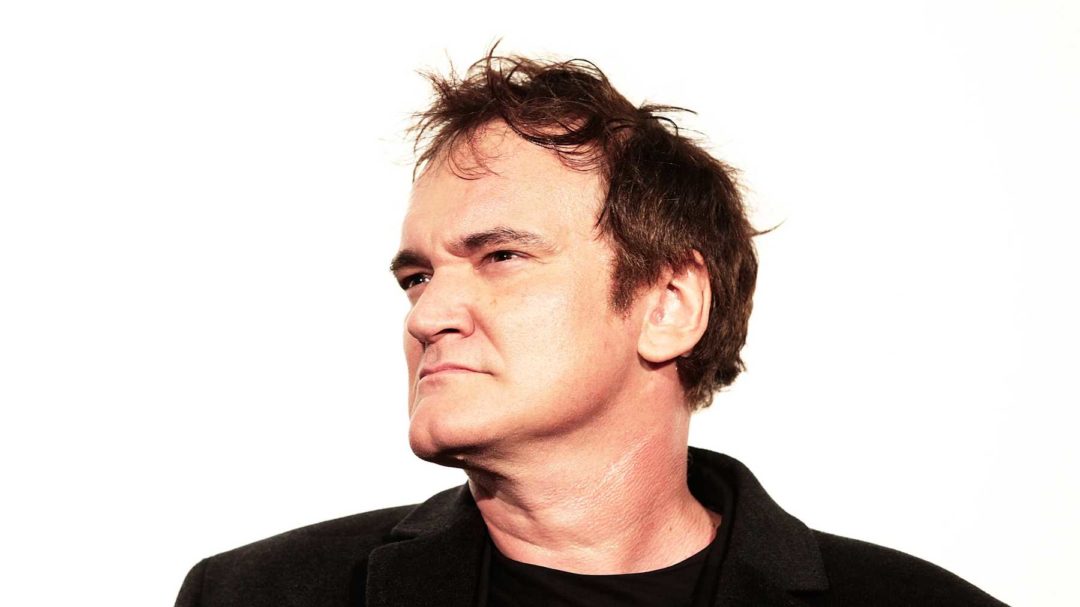 Quentin Tarantino is not allowing any loopholes in his self-imposed 10-movie retirement plan. The director, speaking to the ReelBlend Podcast, revealed that if he does indeed direct the R-rated Star Trek film he pitched to J.J. Abrams and Bad Robot, he would be done with making movies afterward.

Tarantino, whose ninth film, Once Upon a Time in Hollywood, is releasing soon, has always said that he’d retire after his tenth movie. However, most folks assumed that that would be an original film since the director has only made original films aside from Jackie Brown. Star Trek, as you probably know, is not an original film but a billion-dollar, decade-spanning franchise behemoth. That left it open in fans’ minds that Tarantino could get away with making a Star Trek movie and then making another original film. Unfortunately for all of cinema, that doesn’t seem to be the case:

I guess I do have a loophole, [if] the idea was to throw a loophole into it. Which would be [to go], ‘Uhhh, I guess Star Trek doesn’t count. I can do Star Trek … but naturally, I would end on an original.’ But the idea of doing 10 isn’t to come up with a loophole. I actually think, if I was going to do Star Trek, I should commit to it. It’s my last movie. There should be nothing left-handed about it. I don’t know if I’m going to do that, but that might happen.

There aren’t too many details known about Tarantino’s pitch for a Trek movie. We do know that there is a script that both Tarantino and Abrams are working on and that Tarantino, uber-nerd that he is, is a massive Star Trek fan. The franchise is in a bit of a lull at the moment as Paramount struggles with what to do with it after disappointing returns from Star Trek Beyond. At one point there were three separate scripts floating around, all with a shot of going into production as Star Trek 4.

Tarantino does go on, in a very Tarantino way, to ponder exactly what ending his prolific career on a franchise film would mean for him. He almost gives a hint at an alternate universe version of himself where he made nothing but other people’s screenplays and blockbusters:

There also is another thought process going on where it’s like, yes, [my last movie] could be original. On the other hand, maybe that could show a different career I could’ve had. Whereas maybe [Once Upon a Time in Hollywood] is my last original — I’m not saying this is the case — but maybe this is my last original, and Star Trek or any other thing, a book or something like this, is the career I could have had if I wasn’t just writing everything all the time. Writing always originals. Maybe I could have had a different career if I looked for other people’s scripts, or if I wanted to find a book to be inspired by, and do an adaptation of. That would’ve been a different career. And maybe that could be fun to explore on the 10th [movie]. I don’t know. I mean, I’m making all this up as I go along, but those are two different ways I could look at it.

What are you hoping Quentin Tarantino will decide to do? And are you eager for an R-rated Star Trek?