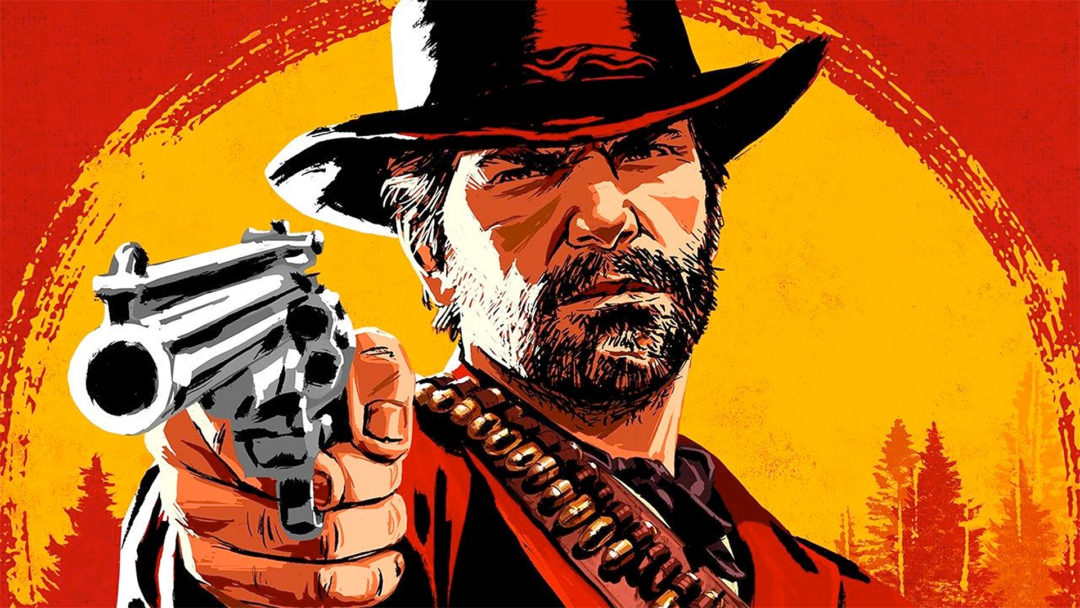 Rockstar Games has announced that Red Dead Redemption 2 will be making its way to the PC this November.

The game will include a number of graphical enhancements for PC, and will feature new single player content, including bounty hunting missions and gang hideouts to uncover. The PC version of Red Dead Redemption 2 will also include Red Dead Online.

The game will be available for pre-order from October 9 to 22 through the Rockstar Games Launcher. Pre-orders made through Rockstar will come with a host of bonus material.

Bonuses will include an outlaw survival kit, war horse, treasure map, and in-game cash for the game’s Story Mode; 50 gold bars in Red Dead Online; and any two from a list of six classic Rockstar titles, including Grand Theft Auto III, Bully: Scholarship Edition, and L.A. Noire: The Complete Edition.

Red Dead Redemption 2 will also be available through the Epic Games store, Greenman Gaming, the Humble Store, GameStop, and other digital retailers.

Pre-orders for non-Rockstar stores begin on October 23, and come with 25 gold bars in Red Dead Online. A Steam version will be available in December. The game is also expected to come to Google’s Stadia when it launches in November.