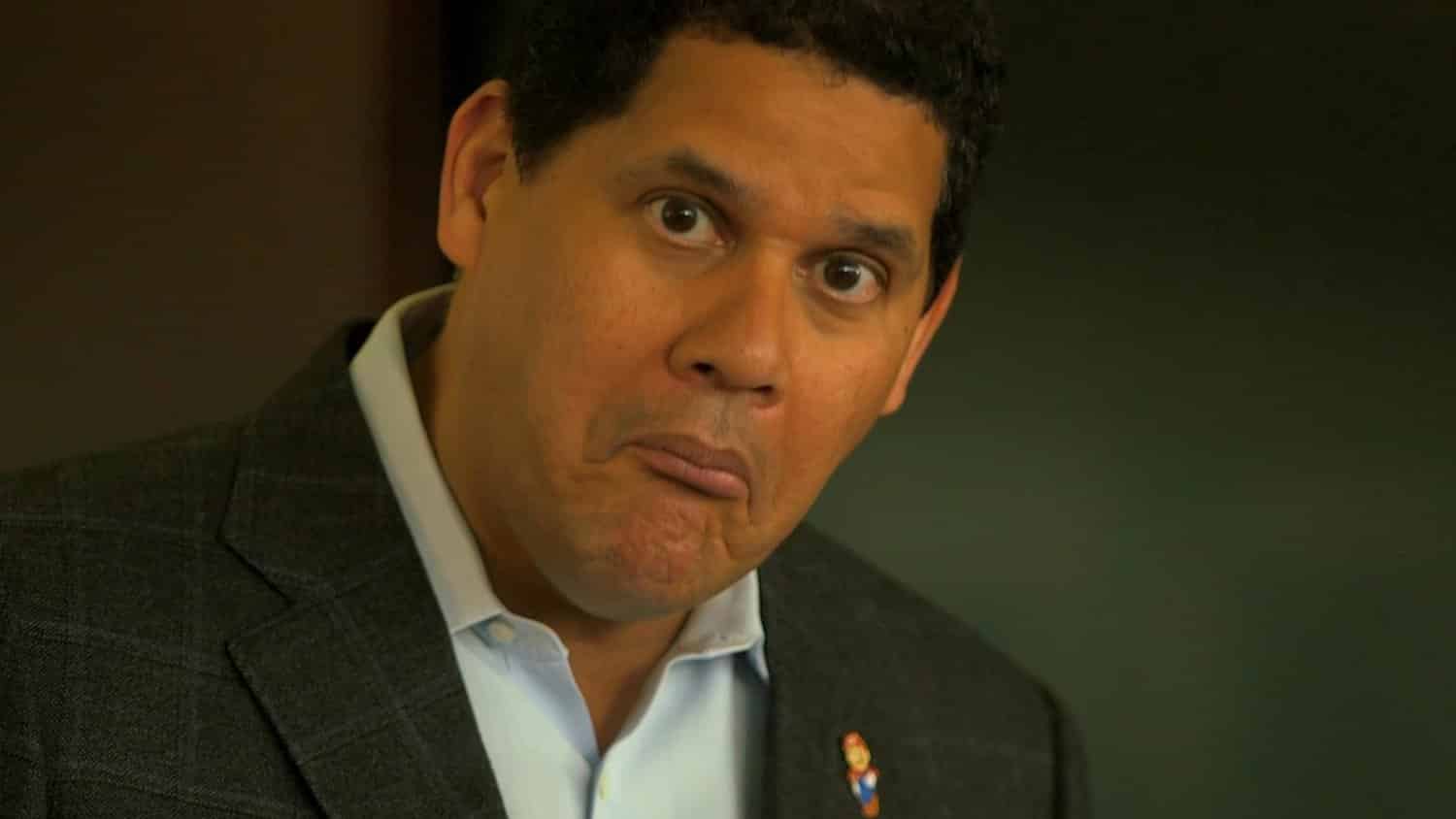 Former Nintendo of America president Reggie Fils-Aimé is joining GameStop’s board of directors. The gaming retailer announced Fils-Aimé’s inclusion, adding that he will be joined by two other retail-experienced individuals: William “Bill” Simon, who among many roles was president and CEO of Walmart U.S. from 2010 to 2014, and James “J.K.” Symancyk, president and chief executive of PetSmart. It’s no secret that GameStop has been in dire straits for the last few years, and it seems these new changes to the board of directors are part of an effort to turn things around.

The former Nintendo head sounded off on Twitter shortly after the announcement, hinting at GameStop’s poor state and his desire to improve the company’s situation:

The gaming industry needs a healthy and vibrant @GameStop. I look forward to being a part of @GameStopCorp Board and helping to make this happen. https://t.co/pYWFGZ9XKj

GameStop CEO George Sherman added to the announcement with his own thoughts on how the shift will impact the retailer’s future:

The Board refreshment and governance enhancements announced today represent an important milestone in GameStop’s transformation as we continue to evolve the Company’s business strategy for long-term success. We are pleased to welcome Reggie, Bill and J.K. to the Board. They are each highly qualified and bring significant, relevant experience to our turnaround. We look forward to immediately benefitting from their expertise and perspectives as we navigate the evolving gaming and retail environments, execute on our strategic initiatives and prepare the Company to maximize value-creation associated with the next generation of console launches later this year.

The change in leadership comes in addition to the announcement that board members Dan DeMatteo, Gerald Szczepanski, Larry Zilavy, and Steve Koonin will all leave in June. Directors Jerome Davis and Tom Kelly are also retiring from the board but won’t abandon their positions until June 2021.

The new board members begin their roles on April 20, 2020, almost exactly one year after Fils-Aimé left his position at Nintendo of America. During his 13-year run as Nintendo of America president, Fils-Aimé spawned enough inside jokes to fuel Nintendo memes to the end of time and, most importantly, oversaw the launches of the DS, 3DS, Wii, Wii U, and Nintendo Switch. Hopefully his knowledge of the games industry will be enough to save GameStop from its past few years of failures.