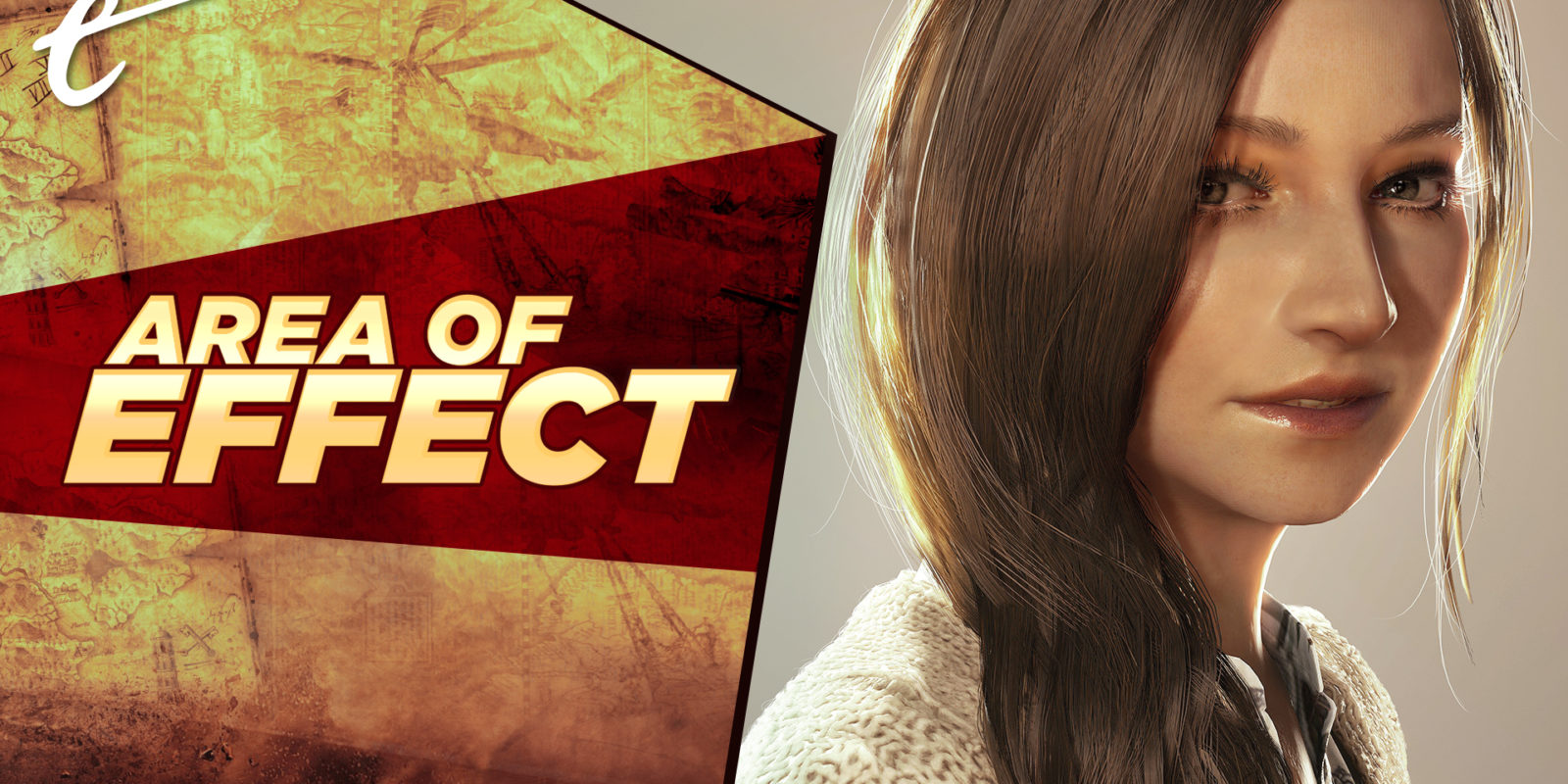 It’s not a good sign when characters undergo an unexplained personality shift; you only have to watch season 8 of Game of Thrones to appreciate that. However, with Resident Evil Village, Capcom hasn’t just altered a character’s personality, but it’s surgically removed it, giving a once complex character all the personality of a soggy rice cake.

No, I’m not talking about Ethan Winters, though he’s hardly a bastion of charisma. Instead, it’s his wife Mia that Resident Evil Village has squandered. She is, or was, one of the most interesting characters the franchise has produced. Certainly, she’s the best female character since Ada Wong, and I was eager to discover where Capcom would take her with Village.

What makes Mia so intriguing is that she’s a morally questionable individual who avoids the usual Resident Evil trap of being breathlessly evil. She’s succeeded in maintaining two very different lives, to the point you’re left wondering how she’s avoided discovery, let alone managed to reconcile the two. Her life with Ethan is one of respectability, which is why, when he discovers his missing wife’s whereabouts, he wades in to rescue her.

But though she may be the Bakers’ prisoner, Mia is no innocent damsel in distress as you, the player, discover. She’s an employee of crime syndicate The Connections, which is partly responsible for the creation of Eveline, a living bio-weapon. Resembling a 10-year-old girl, Eveline can hide in plain sight and assume control of other people. Posing as her mother, Mia is charged with escorting her to Central America. 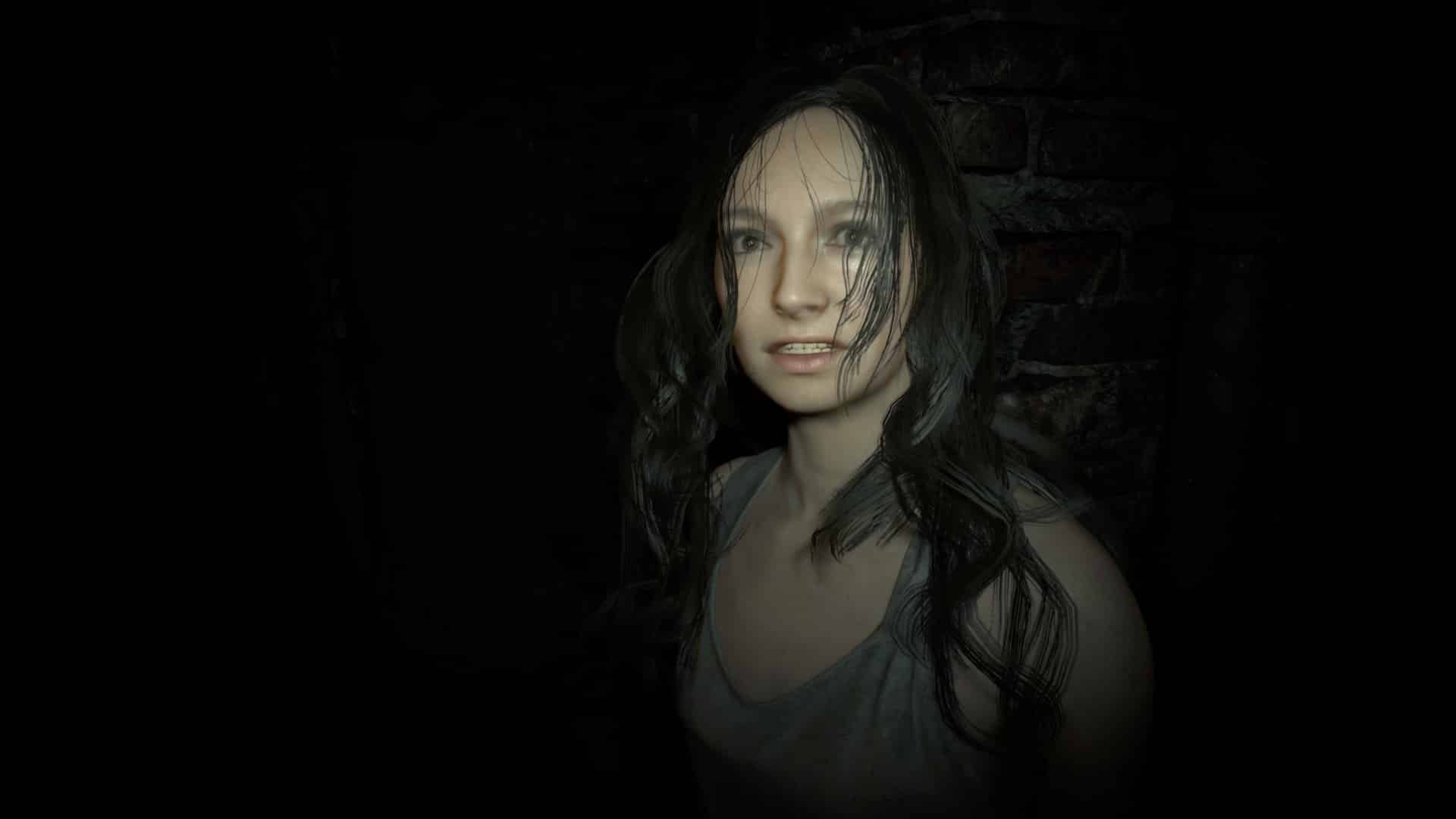 However, a tropical storm rips their ship apart, unleashing Eveline on Dulvey, transforming the Bakers from well-meaning Louisiana citizens into deranged, superpowered killers. Sure, you could argue that someone else would have taken the job, but she’s partly responsible for all the innocent people the Bakers kill. She eventually survives her ordeal, thanks to Ethan’s intervention, but as the credits rolled on Resident Evil 7, I had so many questions.

Did Ethan know the full extent of what Mia had done? Surely Chris Redfield would put her behind bars? Did she believe in what her former employers were doing, or was it just a (vast) paycheck to her? Was she really in love with Ethan, or was their marriage just a way of maintaining a civilian identity? Would she sign up with another employer, using her knowledge of Eveline as a foot in the door?

It was that last question that, prior to getting my hands on Resident Evil Village, excited me the most. What if Mia were the series’s next big villain? She could be a fascinating foe, driven not by revenge or the desire to conquer the world, but by profit. Minus the impulsive, sneering menace of many a Resident Evil villain, she could be a more calculating nemesis, the equivalent of the Marvel Cinematic Universe’s Power Broker.

However, come Resident Evil Village, all is forgiven or, perhaps more accurately, forgotten. Ethan and Mia are playing happy families, to the point where they’ve got a child together, Rose. And… that’s it. That’s the entire extent of Mia’s character. Yes, the “Mia” we see initially isn’t the real Mia, but her behavior is representative enough that Ethan doesn’t notice the difference. 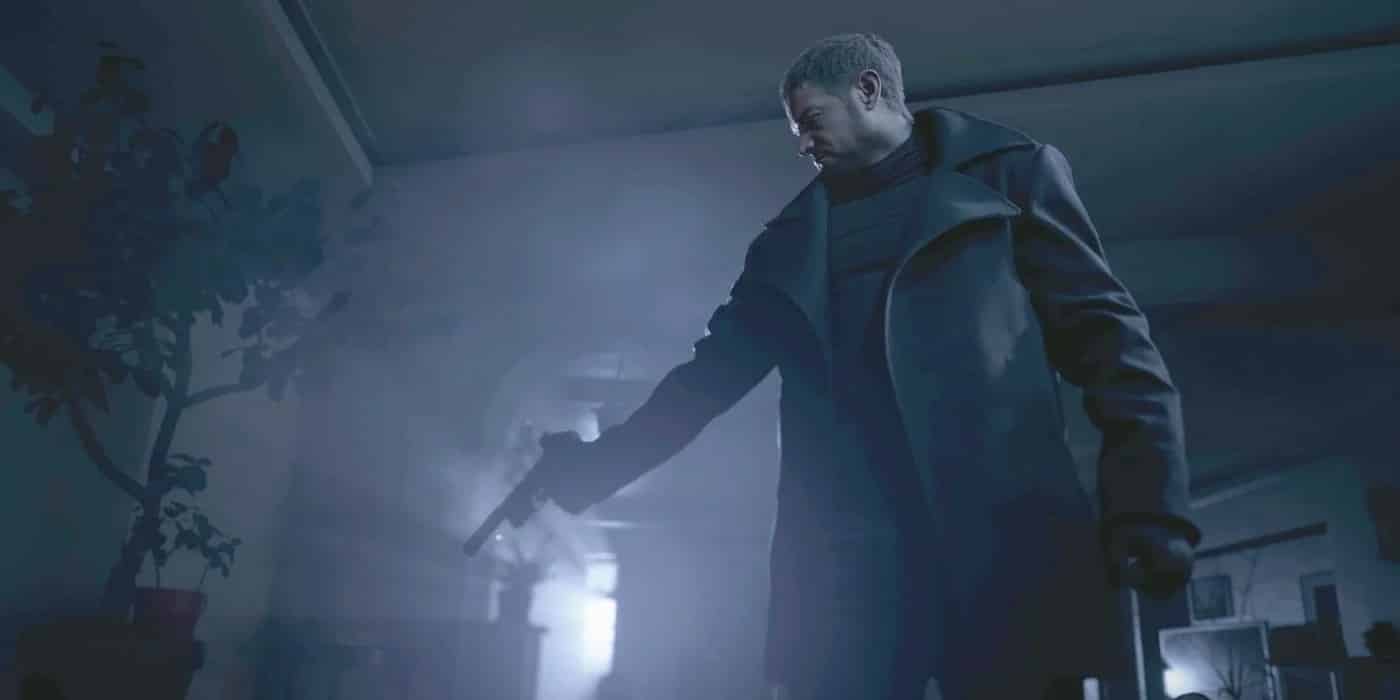 The real Mia’s only role in the game is to make us feel sad over Ethan’s apparent demise. It doesn’t work — loving Ethan does not make her a good person. To quote Fargo season 4’s enigmatic marshall, “The criminal is capable of love and loyalty only when it suits (their) own self interest.”And make no mistake, Mia’s conduct during and prior to Resident Evil 7 is criminal at best, monstrous at worst.

Mia’s blandness doesn’t sink Resident Evil Village and there’s an awful lot to like about the game, but it’s disappointing that Capcom has failed to exploit her potential. I felt sure Mia was Mother Miranda, not the other way around, that there’d be a heartbreaking scene where poor, oblivious Ethan finally discovered the truth about his wife. Alas, nothing — she doesn’t even get to employ her combat skills in some blazing moment of glory.

It’s doubly disappointing that, had Capcom retained Mia’s amoral persona, the events of Resident Evil Village would have taken on a new, darker dimension. What if, knowing Ethan was still infected with the mold, Mia saw the opportunity to create a second Eveline, whom she could sell to the highest bidder? It’s not clear when Mia discovered Ethan’s infected status, but are we expected to believe that, with her experience of bio-weapons, she was oblivious to the possibility?

“But she’s a mother now!” I hear you cry. “She wouldn’t dare harm a child, let alone hers.” Really? Eveline, for all her powers, was a child; her twisted “family” sprung from the longing for a life she was never allowed to have. Mia was absolutely okay with exploiting her, depriving her of whatever childhood she might yet have, all for what promised to be a bumper payday. 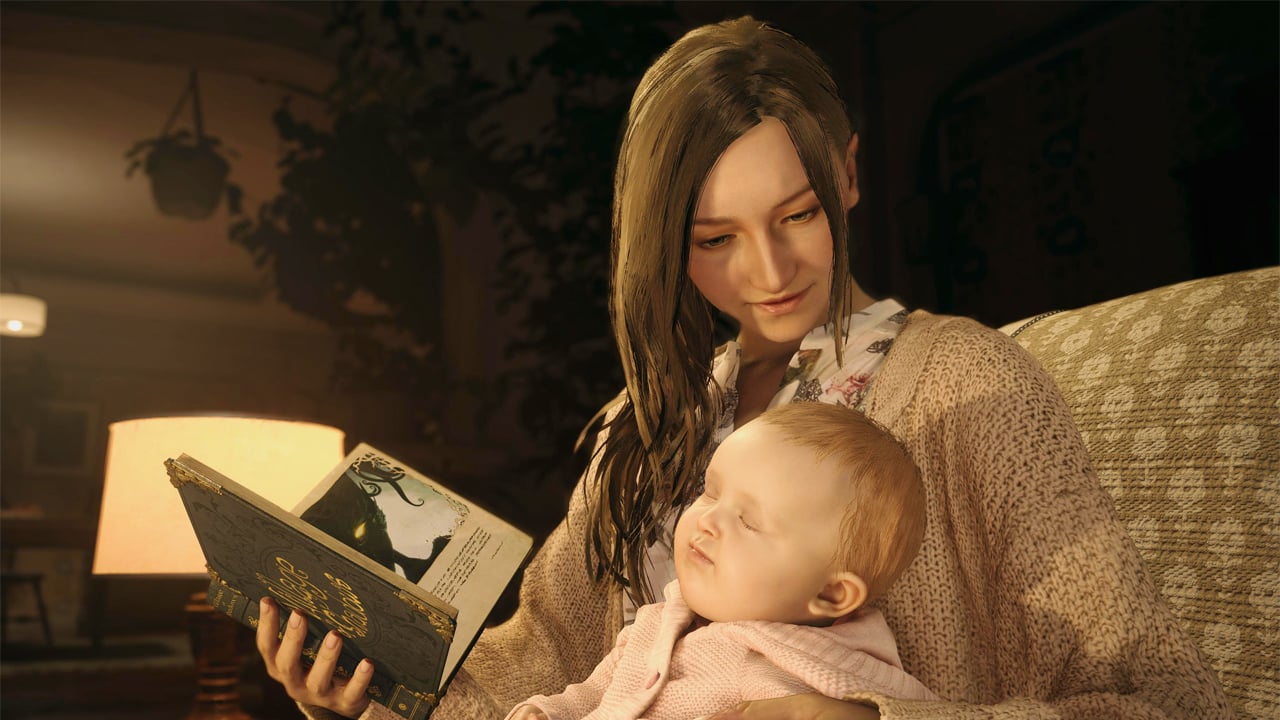 If money were Mia’s motivation, it’d reframe Resident Evil Village’s ending in a spectacularly sinister fashion. Mia’s daughter Rose may well be the most valuable bio-weapon in the world, and with no Ethan around, she would have absolute control of her. Even if her former bosses are the kind of employers who do not tolerate failure, Rose is one hell of an olive branch.

Capcom could also have cast you as Mia, making Village her shot at redemption. The problem is she’s shown hardly a hint of remorse, and as horrifying as having Eveline crawl around in her head might have been, it’s not a Get Out of Jail Free card. But Resident Evil Village treats it as such, erasing Mia’s crimes along with her personality.

That’s not to say Mia’s story has to be over; there’s room for Resident Evil to give us a Code Veronica-style side story, giving us a glimpse of her checkered past, maybe even answering some of the questions Resident Evil 7 left me with. If she was willing to exploit Eveline, what other unsavory tasks might she have performed for the right price? But with Resident Evil Village, Capcom has given Mia the rawest of raw deals.

More in Area of Effect 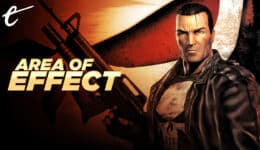 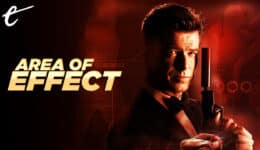 GoldenEye Is Coming Back, so Nightfire Should Be Next 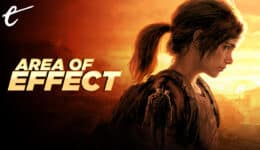 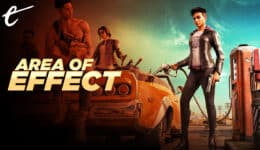 The Saints Row Badlands Are a Joyful & Ridiculous Snapshot of Americana