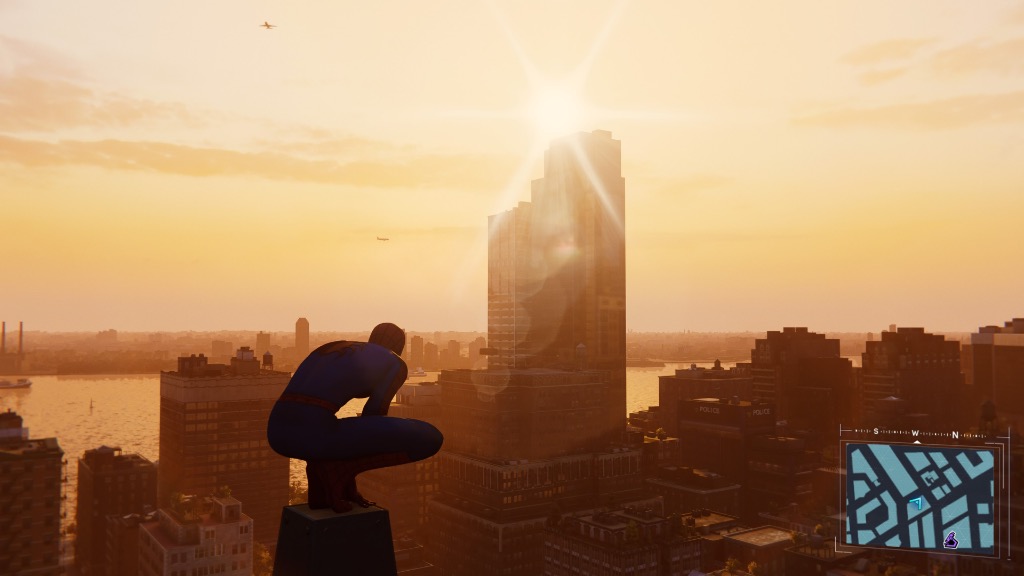 There’s a beautiful moment after the end of one of Marvel’s Spider-Man‘s many cinematic cutscenes. Aunt May has done a very selfless, kind, Aunt May thing, and Peter is reflecting on why he didn’t ask for her help sooner, and why he should have to burden her with helping him in the first place. He is, after all, Spider-Man. Gifted with superhuman strength, reflexes and instincts, he’s capable of working multiple jobs, moonlighting as a street-level crime fighter, and single-handedly defusing New York City’s supervillain-powered ticking time bombs. So why can’t he manage to pay his own rent?

It’s not only a good character moment, it’s entirely on-brand for one of Marvel’s most uniquely human superheroes. After the curtain falls on this unplayable portion of Spider-Man, it comes back up again with Spidey perched on a rooftop, ready for you to once again take command. In that moment – if you’re ready for it – the opportunity to play a part in this story of doing good will feel like a rare video game blessing.

As a superhero, Spider-Man, is as purely selfless as they come. He is not a wealthy man with warmongering baggage to redeem, or a man-made super soldier as wise as he is strong. Spider-Man is a kid who happens to be great. His problems are kid problems. He’s late for work a lot. He can’t keep a relationship together. He needs help paying rent. The joy of Spider-Man, the game, is that all of this shines through. Most games about powerful ass-kickers only come close to making you feel as if your on-screen avatar is also human by robbing you of equipment and weapons mid-game (and Marvel’s Spider-Man also plays this trick – in its own way). A game in which you play as someone both overwhelming powerful and capable, and yet endearingly vulnerable is startling and very much welcome. Unfortunately the moments when it strikes that perfect balance are all too rare. 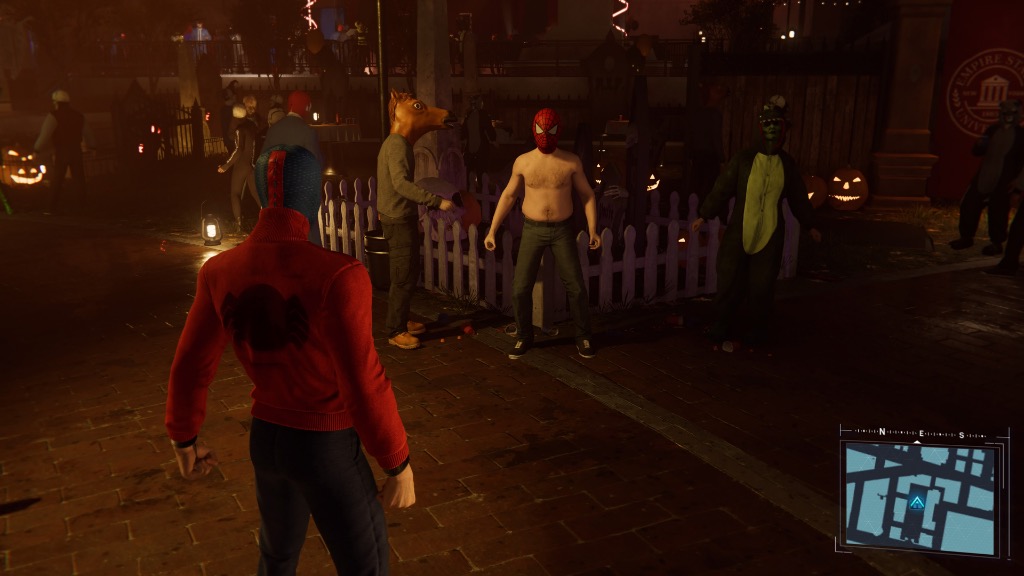 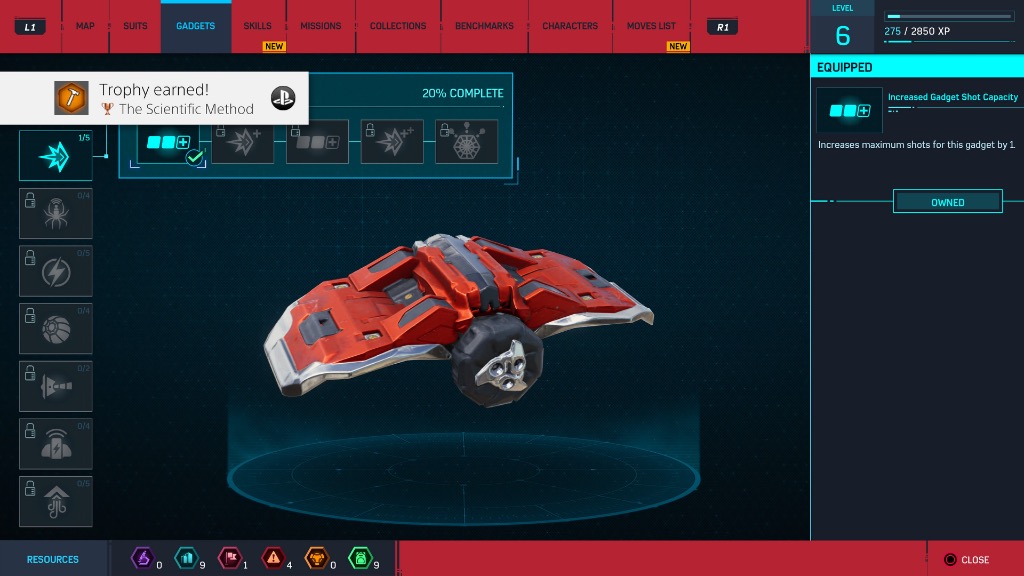 Spider-Man, in other words, is a Millennial superhero. By peppering the character’s traditional traits with the trappings of modern-day young adulthood, Insomniac, Marvel, and Sony have created what is quite possibly Spider-Man in his purest form. He helps replace the limbs of soldiers injured in modern wars. He helps feed and shelter the homeless displaced by runaway capitalism. He even – I am absolutely serious – helps repair the water and air damaged by industrial pollution and irresponsible waste disposal. The vast majority of this Spider-Man’s energies, in fact, are directed at undoing the evils perpetrated by older generations. Although the game is very clearly called Spider-Man, Peter Parker’s female best friend and POC apprentice both have significant parts to play. (And I do mean “play.”) There is even a moment midway through the game when a prominent character turns to Spider-Man and says, “Save the city from our mistakes.” That this man is a scientist older than Peter Parker who has helped create a major catastrophe through avarice and greed is the head of the hammer driving the point home like a stake through the heart of the white Baby Boomer patriarchy. 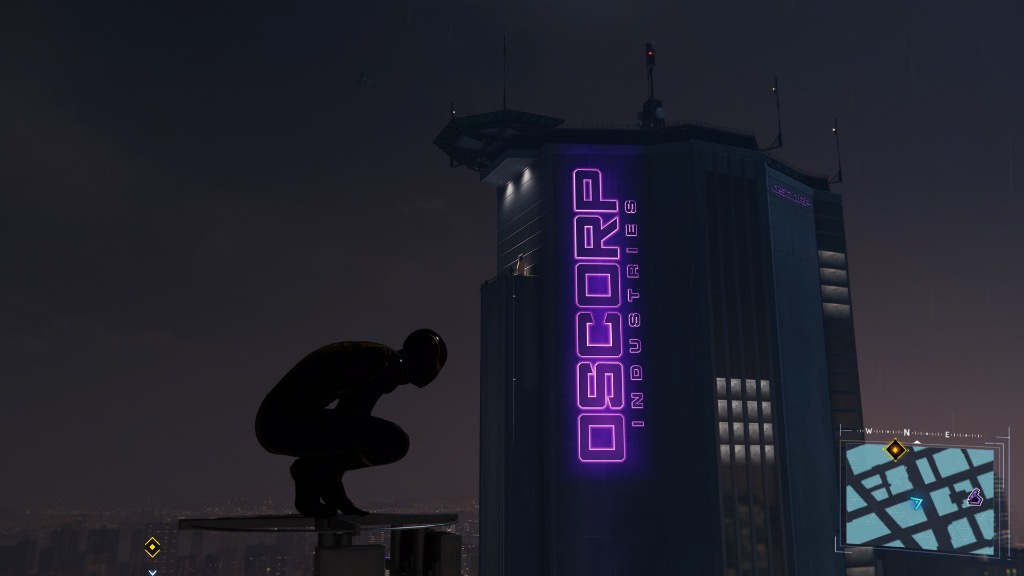 Wide appeal. Minor flaws that can be off-putting.