Robert De Niro has been amazing everyone since the 70s so we’re going through and giving you a rundown of some of his best performances and quotes. Be prepared for some salty language. 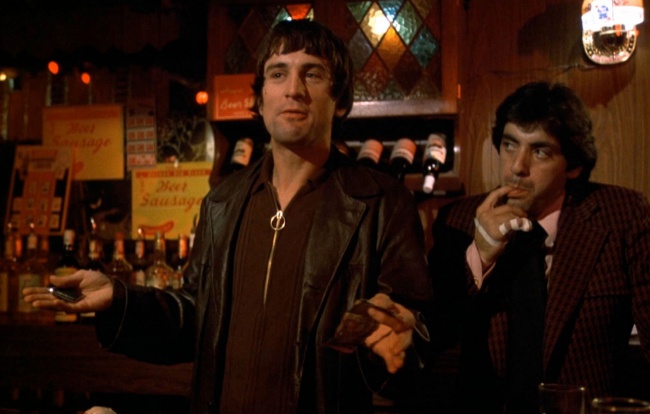 “I fuck you right where you breath, because I don’t give two shits about you or nobody else.” 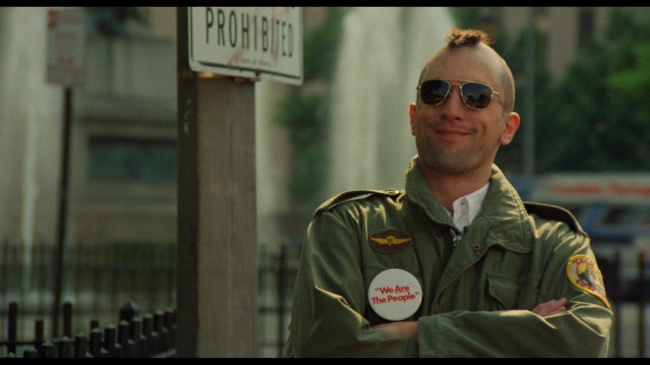 “I think someone should just take this city and just… just flush it down the fuckin’ toilet.” 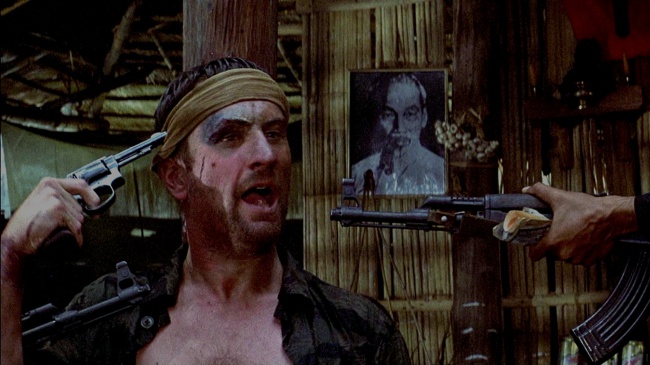 “A deer has to be taken with one shot. I try to tell people that but they don’t listen.” 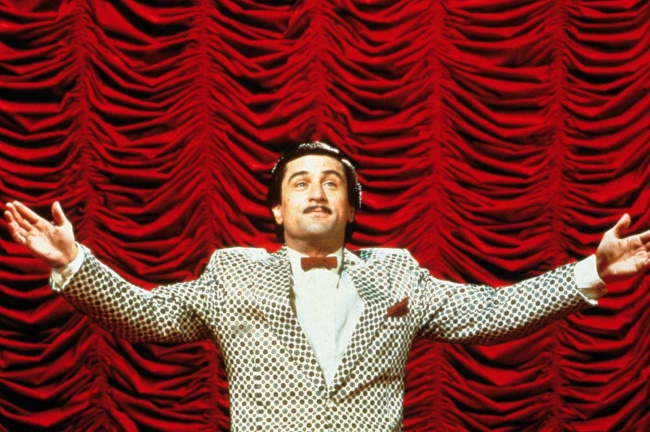 “Better to be king for a night than schmuck for a lifetime.” 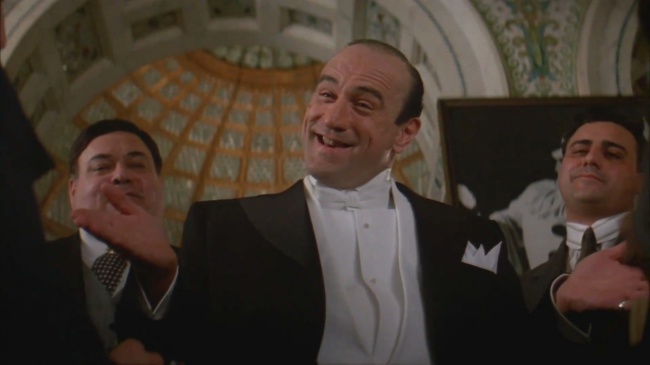 “You can get further with a kind word and a gun than you can with just a kind word.” 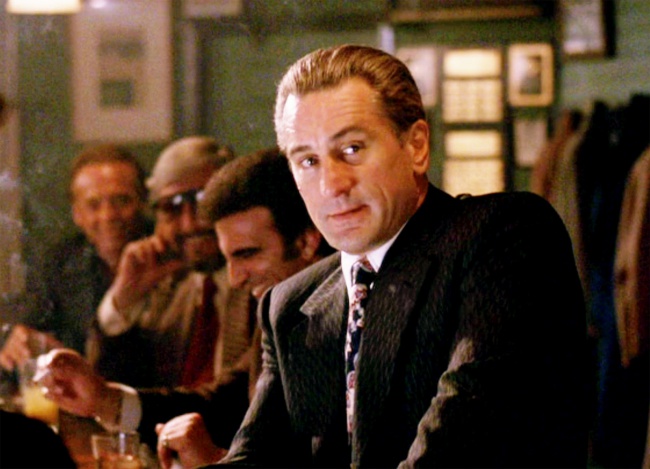 “Attaboy! I got respect for this kid. He’s got a lot of fucking balls. Good for you! Don’t take no shit off nobody.” 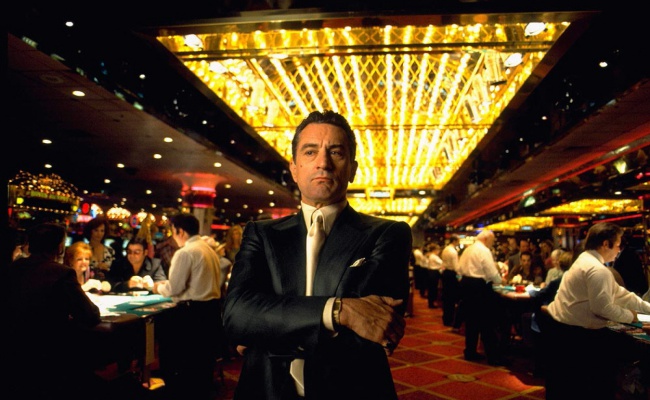 “Listen, if you didn’t know you’re bein’ scammed, you’re too fuckin’ dumb to keep this job. If you did know, you were in on it. Either way, you’re out. Get out! Go on. Let’s go.” 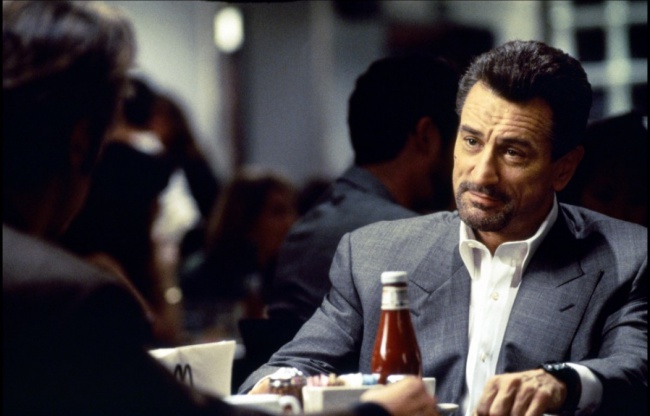 “A guy told me one time, ‘Don’t let yourself get attached to anything you are not willing to walk out on in 30 seconds flat if you feel the heat around the corner.'”