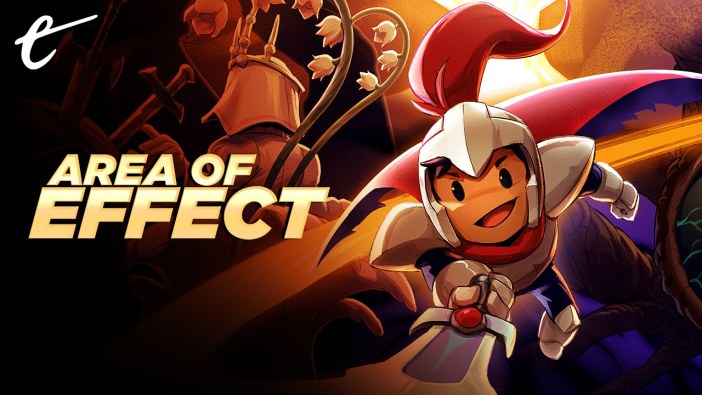 Rogue Legacy 2 is a deeply haunting game, and it’s never more evident than when you’re gawping at the character selection screen. No, I’m not getting my games mixed up, even though my Elden Ring playtime has hit three digits and I tried to withdraw runes from my local ATM.

If you’ve yet to tackle the recently released Rogue Legacy 2 or its predecessor, the general premise is similar to in a lot of roguelites. You battle your way through hordes of foes, dispatching them however you see fit, occasionally pausing to have a boss fling you around a suspiciously oversized chamber. If your character expires, you start all over again with a new character.

However, instead of being a completely unrelated individual or a resurrected but currency-deprived version of your existing character, the twist here is you play as one of your descendants. They inherit the traits of their parents in turn, though there are some less useful abilities thrown into the mix.

Developer Cellar Door describes Rogue Legacy 2 as a “genealogical rogue-LITE,” and gameplay-wise, it’s a cool mechanic. But after losing my third character and watching their offspring cheerily line up to step into the monster-filled labyrinths that killed their parents, it hit me: This family was cursed, and it was all my fault.

Unlike for the original, the Rogue Legacy 2 store description does at least acknowledge that your protagonists have been conscripted. What’s particularly harrowing, however, is how readily your characters are to embrace their likely demise. Pick a character from the selection screen and they raise their sword and smile, which, in turn, can be interpreted in a couple of ways. 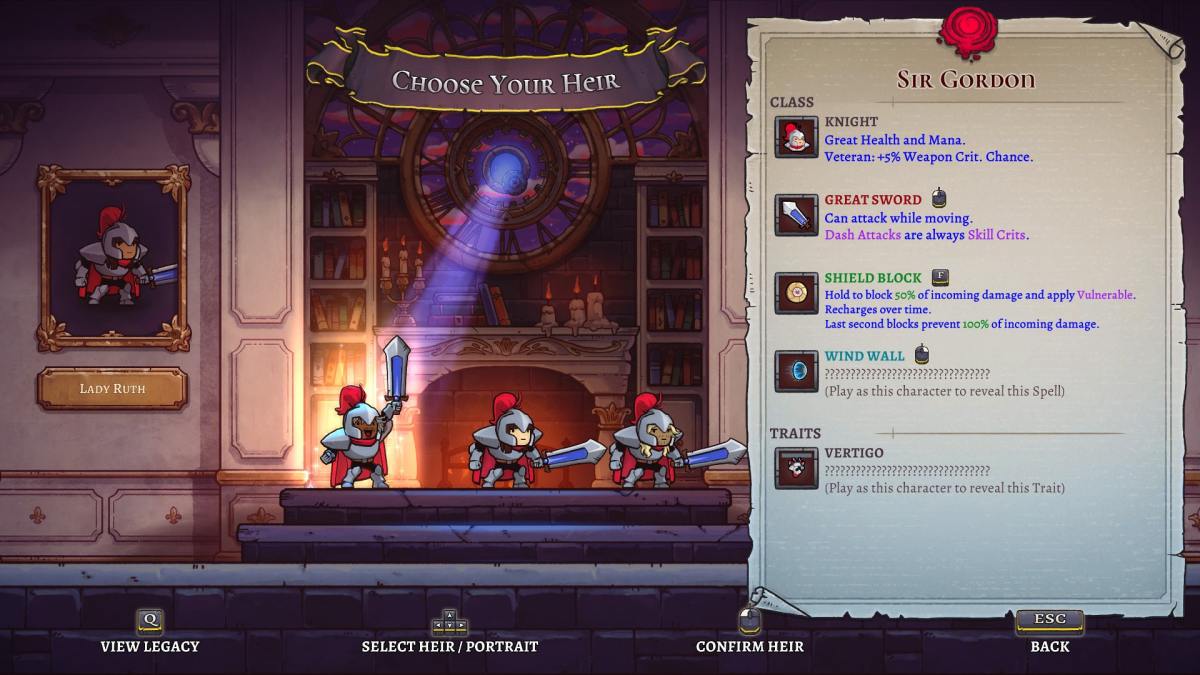 One possibility is that they’ve been raised to believe that this is their destiny, a role only they can fulfill. From the moment they could walk, their parents subjected them to an excruciating regime of training, drumming into them that this was what their family was made for. They’re smiling because, thanks to a rigorous program of parental brainwashing, they can’t conceive of any other choice.

Or, alternatively, that big grin (notice how they stop when you switch away) is because they’re doing their level best to pretend they want this. They want to run, but they know breaking with the family “tradition” would shame them to the point that, to their family, they might as well be dead; all they can do is hope that they don’t get chosen.

Yes, there are “army families” with children who follow their parents into the army. But to give you the choice of three possible protagonists, at least three of their offspring, every single generation, would have to have “chosen” this role. Tradition can be one hell of a thing, and the longer a tradition persists, the tougher it can be to break it.

But what about the ones you don’t choose? While the descendant you select raises their sword and strides forth (presumably after they’ve already sown their oats), the other two are cut loose. Will their family think less of them for not having been chosen? You can bet they weren’t allowed to train in some secondary career, so even if John Q. Knight always wanted to run his own bakery, he’s got a lot of catching up to do. 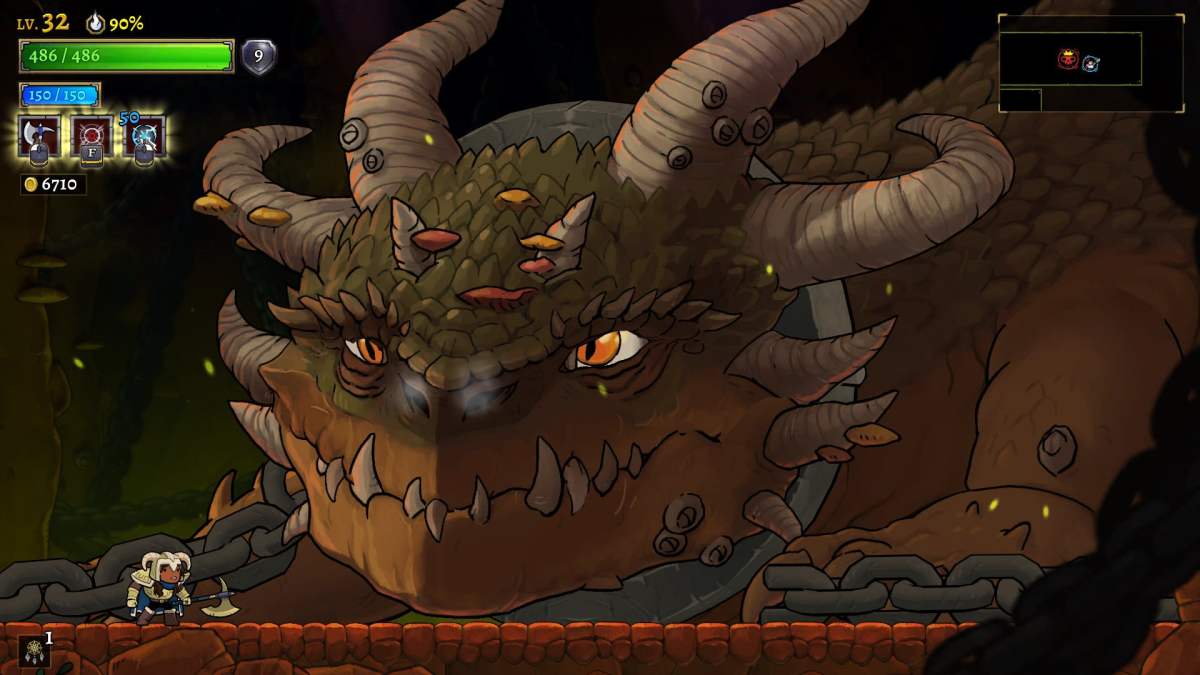 Final run (and talented speedrunners) aside, the protagonists of Rogue Legacy 2 never get to see the fruits of their labor; they’re lucky if their soul doesn’t get devoured by some castle-dwelling entity. Admittedly, not every Rogue Legacy 2 player will dwell on their hapless protagonists, but once this unsettling train of thought pulls in, it’s not leaving anytime soon. If you can’t resist a reminder of all those you’ve lost, a tap of the “X” button, or your machine’s equivalent, will let you scroll back through all your ancestors.

As entertaining as it is to play, Rogue Legacy 2 is a parade of death. At the end of the day, the real curse, the one turning the handle on Rogue Legacy 2’s meat grinder, is you. That character selection screen, with its overly enthusiastic adventures and/or strained smiles, serves as a reminder of all those previous unsuccessful outings. You may make progress in activating teleporters, collecting Metroidvania-style items, and so on, but you can count that progress in corpses; it’s certainly a big incentive to up your game.

Returnal might be hell for protagonist Selene, but she’s the only one being put through the wringer. My Elden Ring protagonist has died so frequently she’d curse me if she had her own voice, but there’s a payoff, whether that’s becoming Elden Lord or spending eternity smooching Ranni the Witch.

“Your legacy defines you,” boasts Rogue Legacy 2 promotional material, but if that legacy is a field of gravestones, Rogue Legacy 2 is not going to let you forget it.