It is a bit weird how a game that goes out of its way to note the nationality of each soldier and has multiple voice packs for them would only have you choose from a bunch of similar-sounding American accents. I’m not asking the game to cater for every accent in the world, but they could at least cover the big bases. Something vaguely Franco-Spanish would cover a lot of Europe and the colonies. You could have a slightly slurry and unspecific thing that could be either South African or Australian. And a nice Received Pronunciation accent could theoretically come from anyone socially pretentious.

I’m serious about this. If anyone knows anything about modding, let me know how one goes about replacing sound files in the game and I’ll record a voice pack. I’ll record three or four covering several regions of the UK if you want. Because I like doing that sort of thing. I did my own audiobook, didn’t I? And I’ve done a handful of VO gigs just for the fun of it. I was “The Professor” for an educational game a year or two back (uncredited), so honestly, it’d be my pleasure. And this goes for Worms Armageddon, too. Mainly I’d like to voice an X-Com soldier from Yorkshire. Dashing to cover with a hearty “Back in a bit, put t’kettle on”.

But that’s not what I want to write about today. Today I want to write about save scumming. As in, frequently quicksaving in a game to immediately reverse the slightest mistake on your part like a makeshift Dagger of Time. I have a confession to make: I used to be a save scummer. If I lost more health than was necessary in one of the bits with the ninjas in Half-Life I’d reload that shit and find a better corner to lurk in. If I was spotted by a single guard in Thief 2 I’d be mashing that quickload key before he’d even finished yelling about it. And whenever I read a choose-your-own-adventure book as a child I’d have all ten of my fingers marking previous pages just in case I was walking into one of the bullshit endings. And don’t tell me you didn’t do that.

But then someone advised me that the best way to play Thief games is without saving, except between missions and when you’re unexpectedly called away from the game because the Mir space station has landed in your bathroom hall or something. And when I gave this a try, suddenly I was having fun with the old dog again. Because Thief is a game designed so that there is no major fuck-up you can’t organically claw back from, generally by running away and hiding in a cupboard, or using one of your thief gadgets. And by having to live with my mistakes I actually got some use out of the thief gadgets, when previously I’d end every level with a hoard of the things taking up space in my pseudo-medieval tote bag. 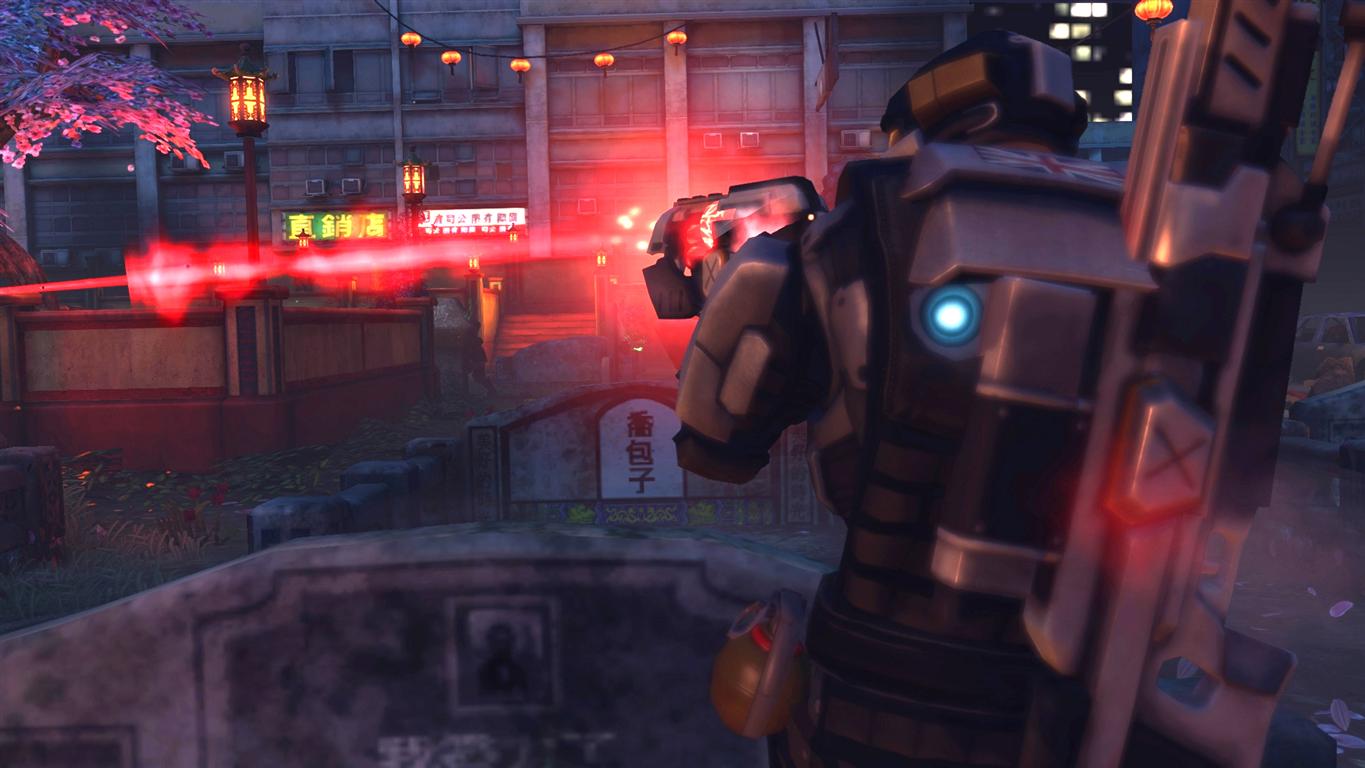 And now I take a much more philosophical attitude to mistakes, and learning to live with the fact that maybe I’m not perfect, but hey, that’s OK, because it’s our imperfections that make us interesting. So now even if I accidentally click the right-mouse button in Half-Life while reaching for my sippin’ rum and fire a contact grenade into a nearby wall, reducing me to 20 health, then I’ll happily go along with it. It’ll make the next level much more tense as I’m forced to carefully plan my every move to minimize damage and keep an extra-watchful eye out for health. I’d almost call it emergent storytelling, because a sudden downturn in fortune is what we snooty literary types call “adversity,” the overcoming of which is the backbone of all drama. And this is the main reason why I consider regenerating health to be such a fucking buzz kill. Why are developers these days so quick to stamp on any chance of the player experiencing their own organic dramas? Maybe the story writers feel threatened by it.

I feel sorry for people who still save scum. Gaming shouldn’t be about getting as quickly and efficiently to the ending as possible. It should be about the journey and the little dramas along the way. It’s like using the warp whistle in Super Mario Bros 3: all you’re doing is cheating yourself out of gameplay. Arguably the best gameplay to be found in a lot of games, when the action will never be more tense. The rawest form of the experience stripped of objectives and context and experience points: a desperate grasp for just one or two more moments of life.

All of which is why I was a little disappointed that I had to save so much during the X-Com tactical missions, perhaps more disappointed at myself than the game, but it must be said, from a certain point onwards you can’t risk a single fuckup. It’s not like Thief, you can’t leg it and hide in a cupboard until the aliens go away, because the aliens will never go away, and the nations of the world will stop giving you money if you spend too much time hiding in the cupboard, which will only make it harder once you do come out of the cupboard. You can certainly keep playing if you fail a mission and lose all your best guys but the aliens won’t let up and things will just continue to unravel like a Christmas sweater.

It’s a slightly dodgy point of an otherwise fine game, as is so much hinging on what random events occur. I felt that giving us more ways to act proactively might have been better design; some means to sell off or dismantle facilities and equipment if you need money or building materials, and some way to level up soldiers without having to wait for a mission wouldn’t have gone amiss. Like VR training, which obviously wouldn’t be as effective as field experience but would at least give the men something to do while we wait for the aliens to pull their anal probes out and actually invade something.

In many ways X-Com has the hallmarks of other no-saves games I’ve enjoyed lately, like hardcore Minecraft, Day Z, or Binding of Isaac. It’s got enough randomness and variety that you can start from scratch without it getting too boring, but the problem with that is the sheer length a single X-Com campaign can have. The longer you get through and the more work you put into it the more abandoning ship seems completely demoralizing. I think X-Com could benefit from some kind of short campaign mode in addition to the main one. A sort of ‘scenario mode’ like what Sim City had, where you’d be given limited time to complete a number of objectives. Or just plonked into a pre-built scenario that’s going completely tits-up and the challenge would be to claw it back from the brink or survive as long as you can. Perhaps we could call it
“Prime Minister Gordon Brown Mode.”