We were amazed by the turnout at Animazement, so much that we’ve resorted to bad puns. Read on for some of the best cosplay from the weekend’s festivities.

Let’s get right down to it. Over the weekend, we sent our own Paul Goodman to check out the madness of Animazement 2014 in Raleigh, North Carolina. Without belaboring the point too long, he brought back a plethora of images showing off the Research Triangle’s best cosplayers.

There’s so much great stuff we had to split it into several galleries and even a video! There’s a lot to cover, so let’s dive in. First up, two Sailor Senshi were on the scene to keep things civil. Say hello to Sailor Mercury and Sailor Jupiter. 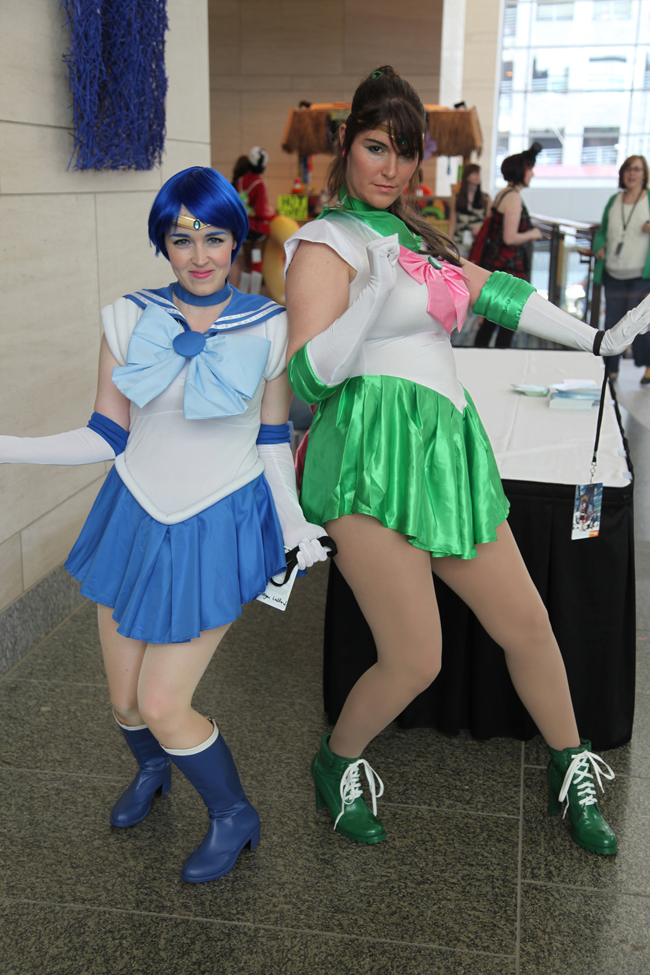 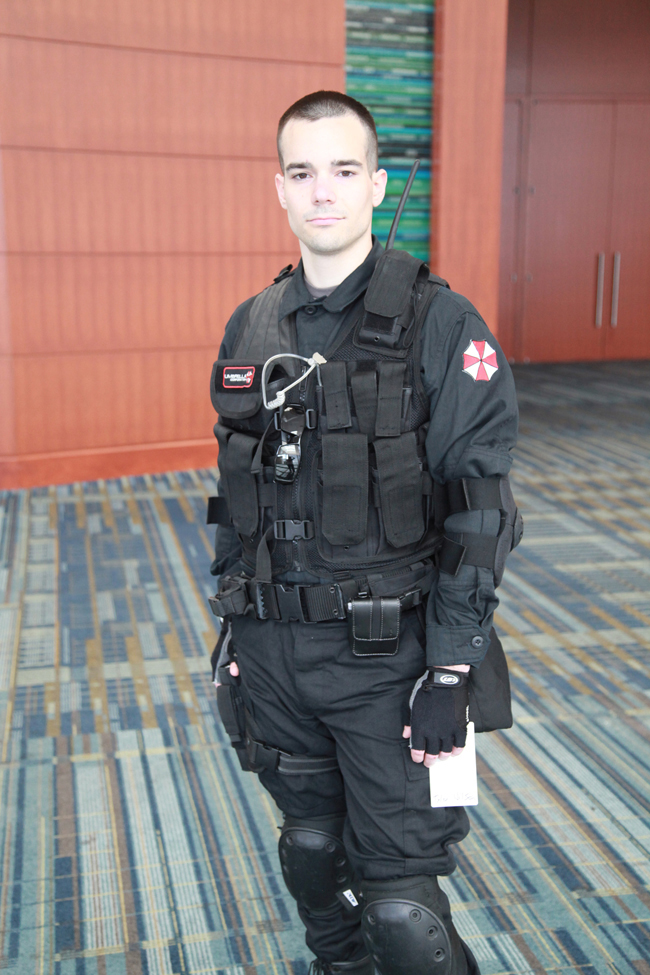 The Umbrella Corporation’s private security really doesn’t have time for your shenanigans today. 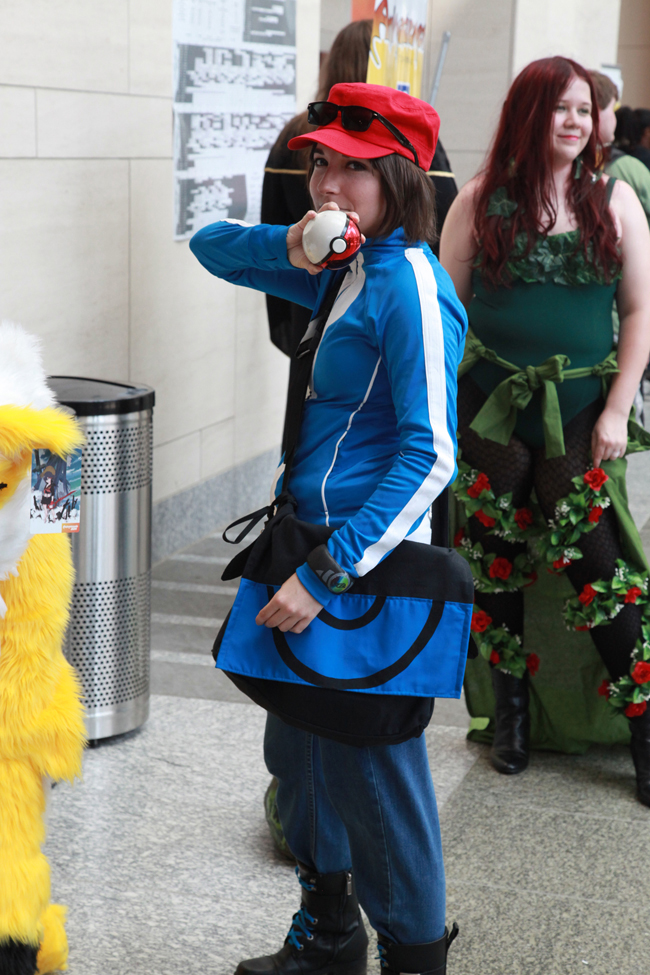 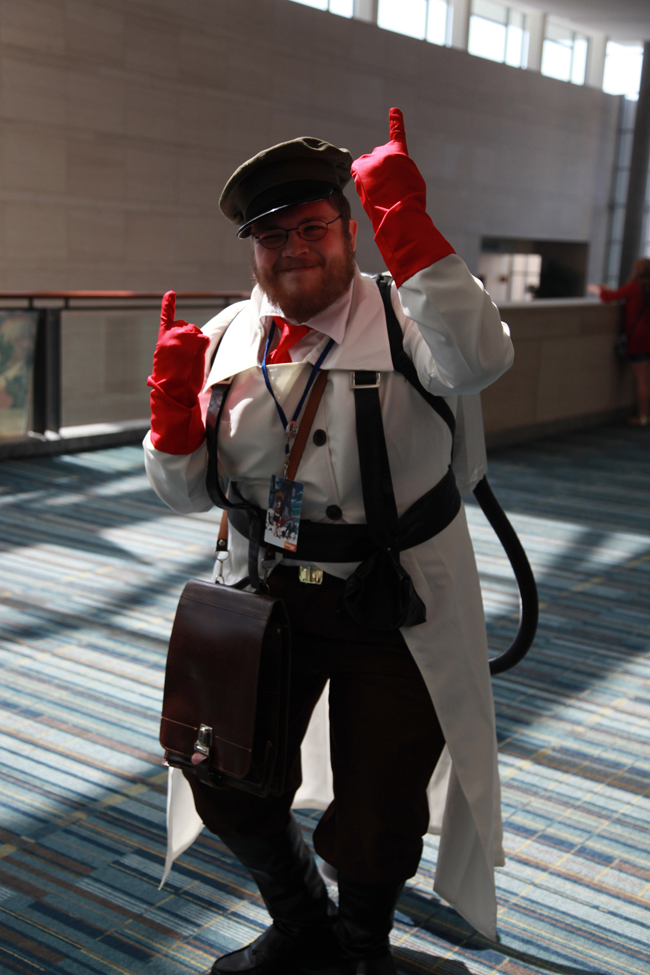 Here’s a medic from Team Fortress 2 demonstrating that he likes the nightlife, he likes to boogie. 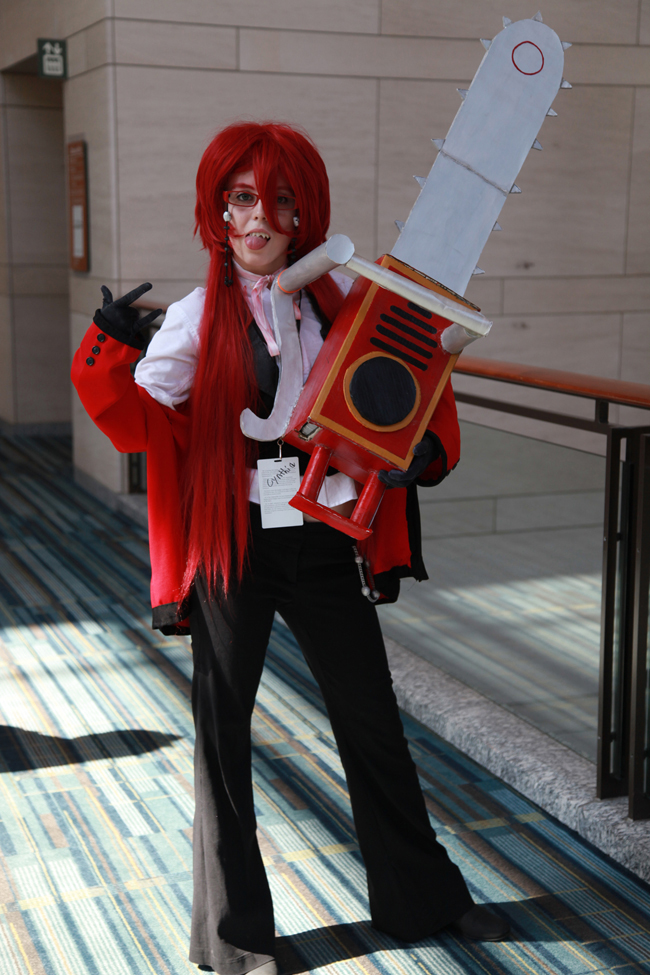 This Grell from Kuroshitsuji is ridiculously incredible. 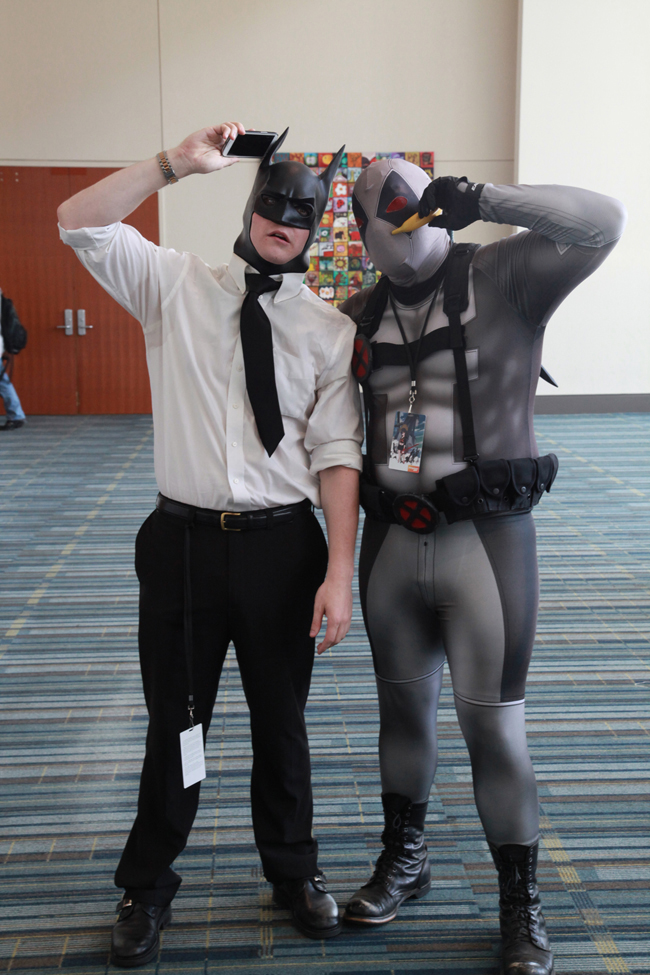 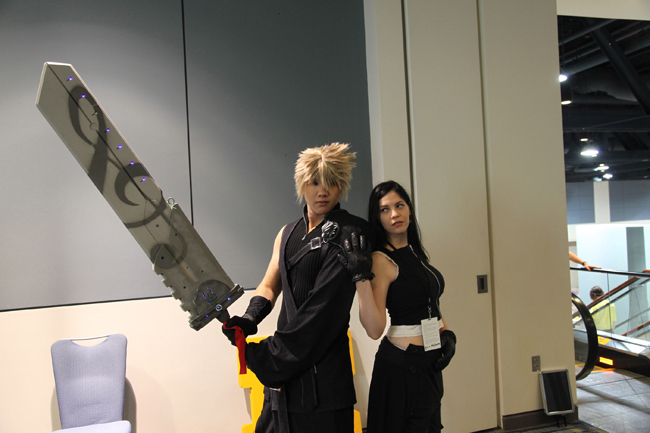 Cloud and Tifa from FF7 advise you never to bring a gun to a giant magical sword fight. 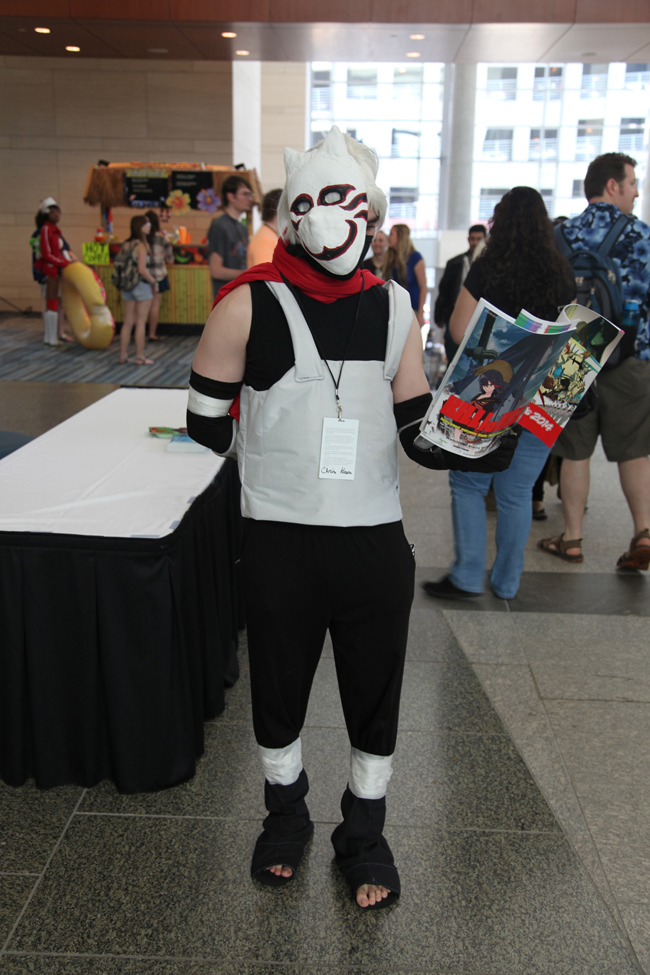 Putting this one to the commenters: is this a Naruto ninja? It’s kick ass, whatever it is. 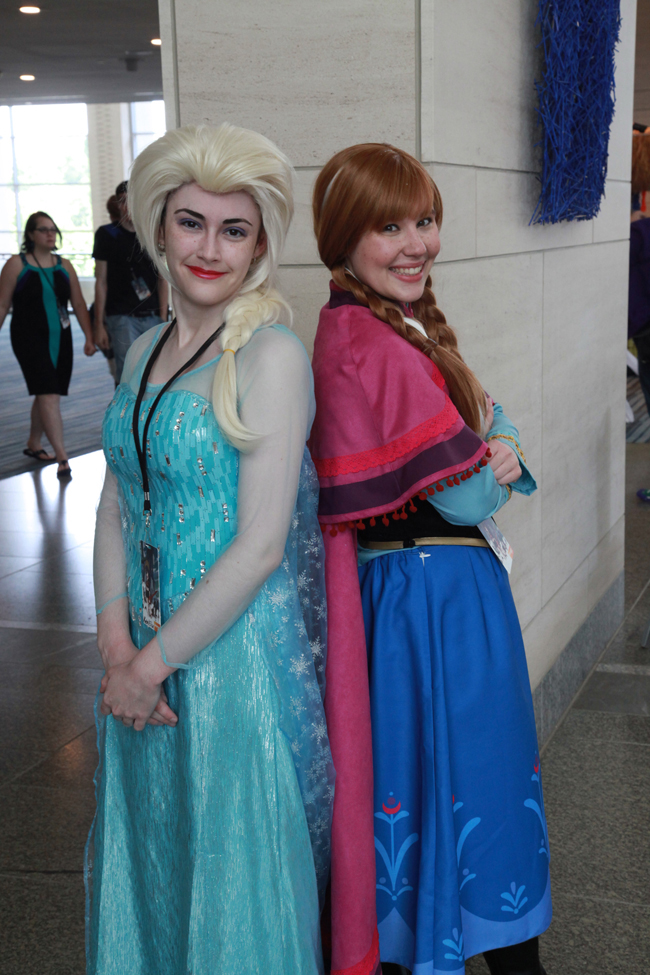 Elsa and Anna from Frozen assume the traditional pose. Not pictured: every kid in America singing songs from Frozen constantly. 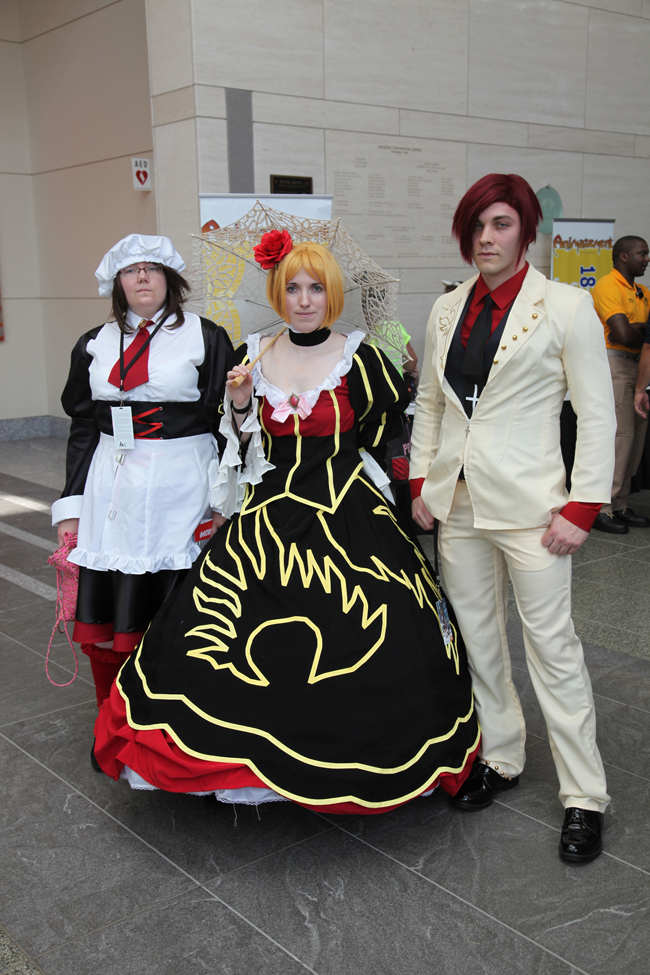 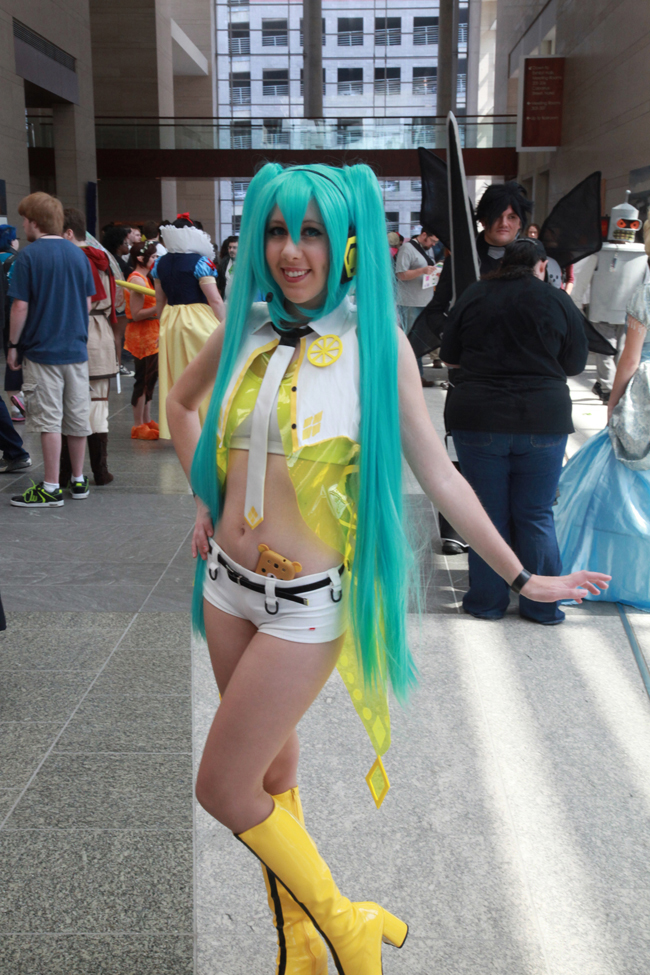 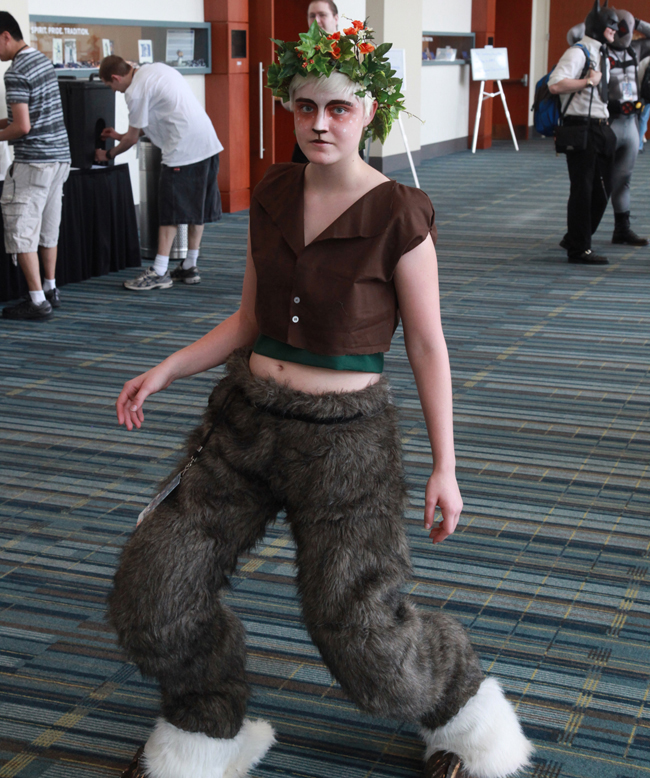 I don’t know what this Faun is from, but it has definitely moved from there to my list of favorite costumes from this gallery. 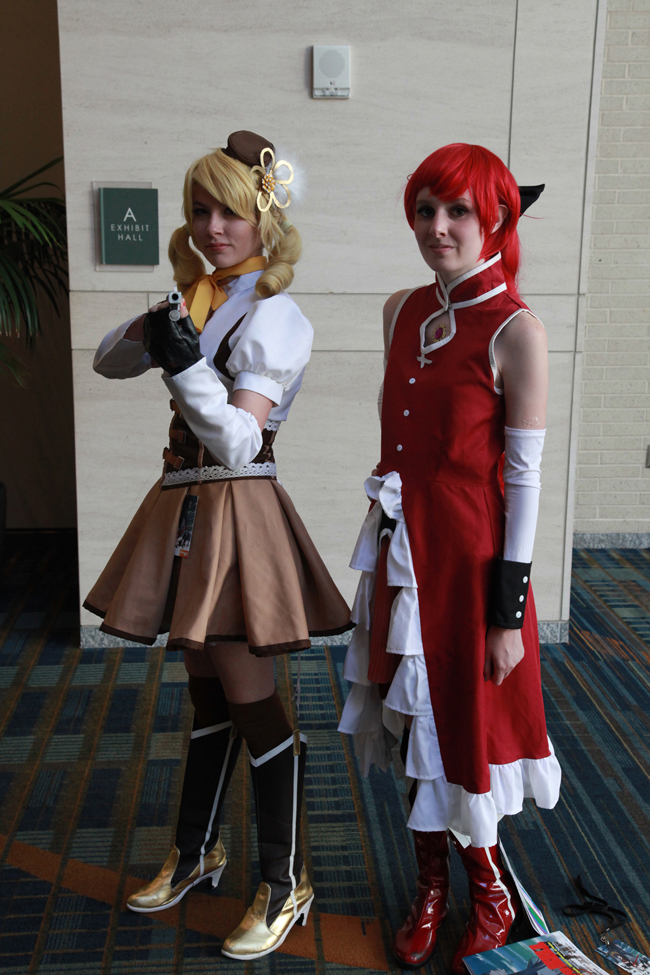 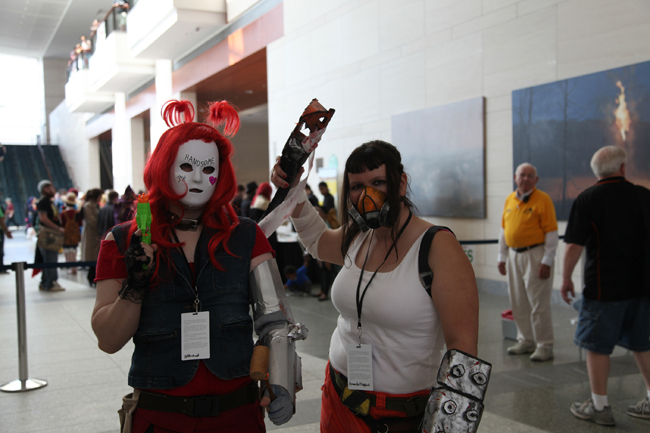 A Psycho from Borderlands and Dollface from Twisted Metal proving that the power of friendship no never mind RUN. 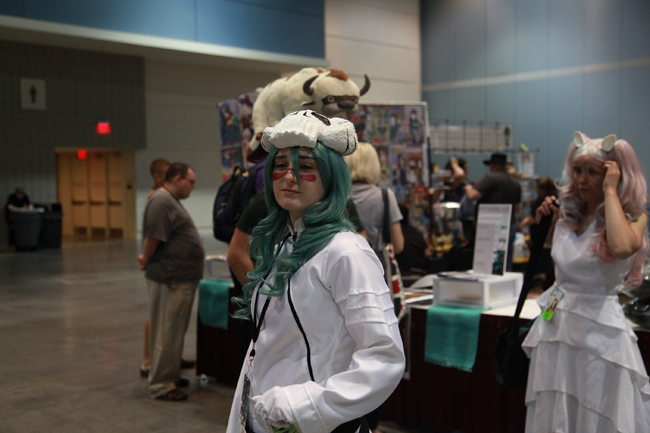 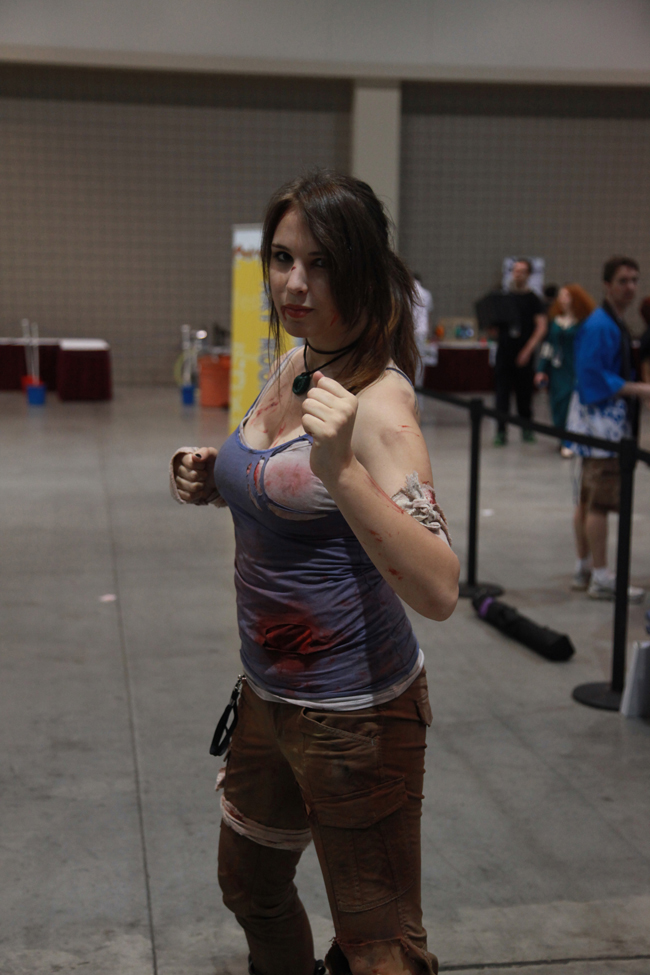 Lara Croft isn’t so beat up that she can’t kick your ass before taking a nap. 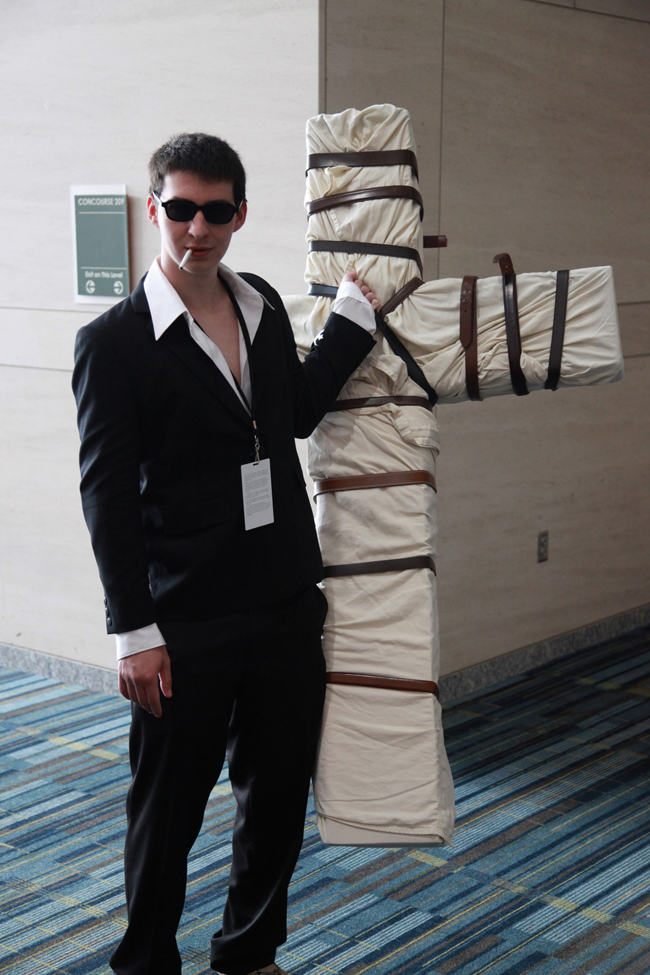 Who would win in a fight? Wolfwood or Father McGruder? 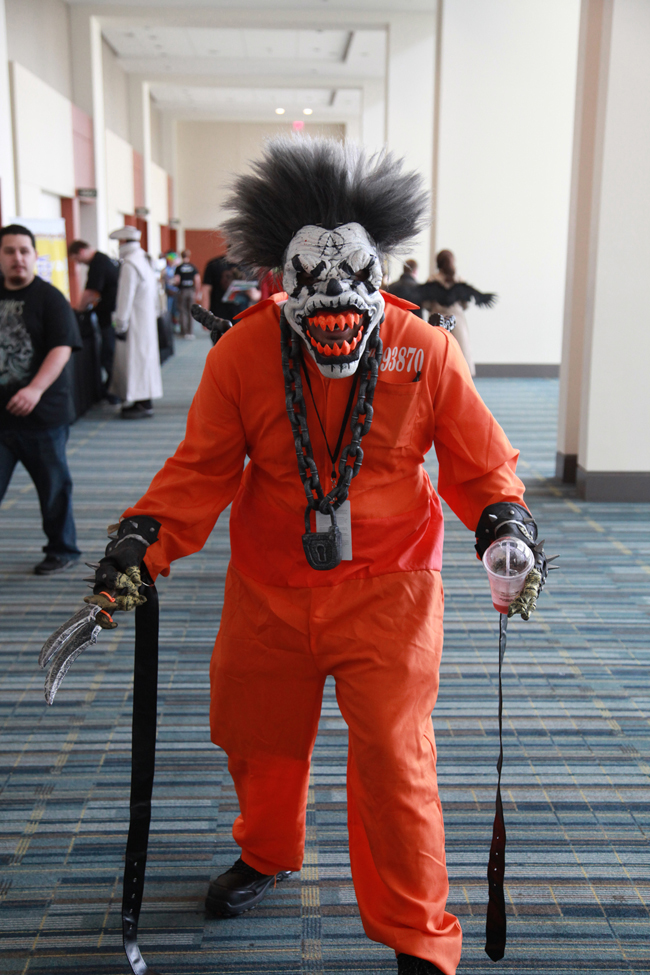 Can’t lie: I have no idea who this is. Commenters! Please prepare your sharpest insults and educations for me post-haste. 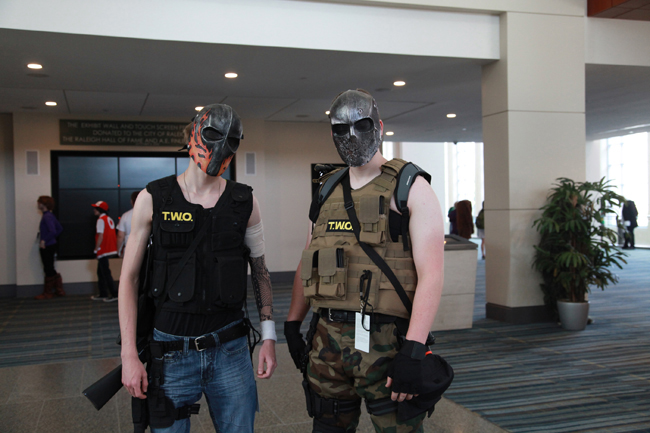 Army of Two. I wish it were Army of 2Fast 2Furious. 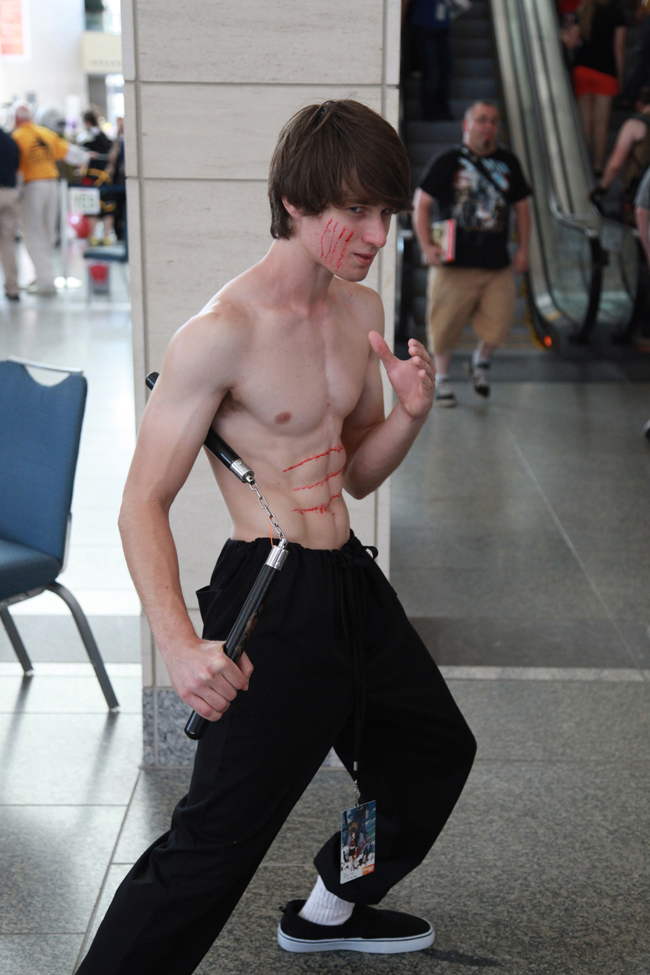 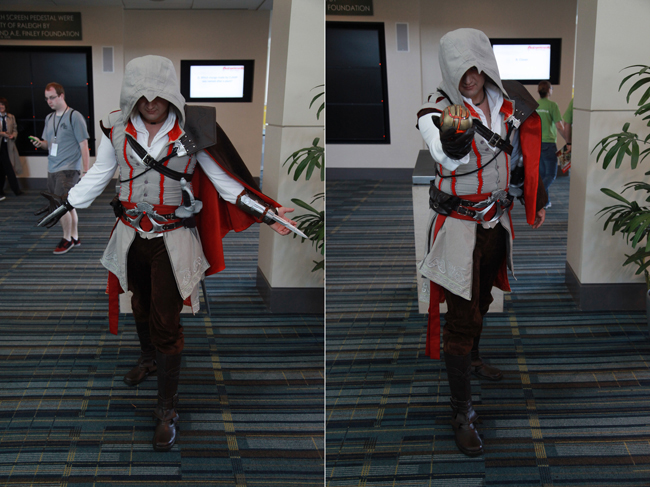 This Assassin costume is dope, but is it just me or does it look like we’re about to get a Pokemon crossover? 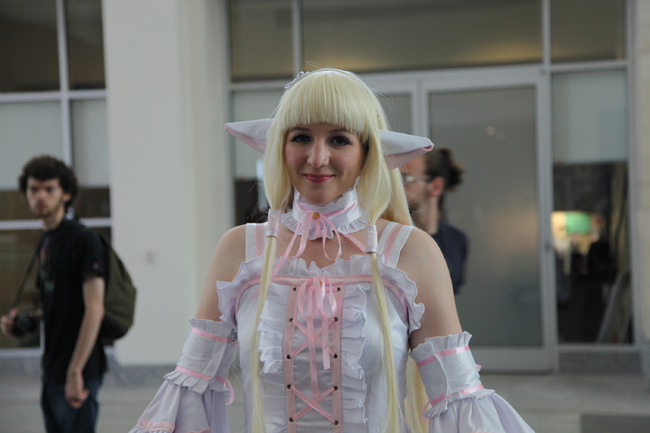 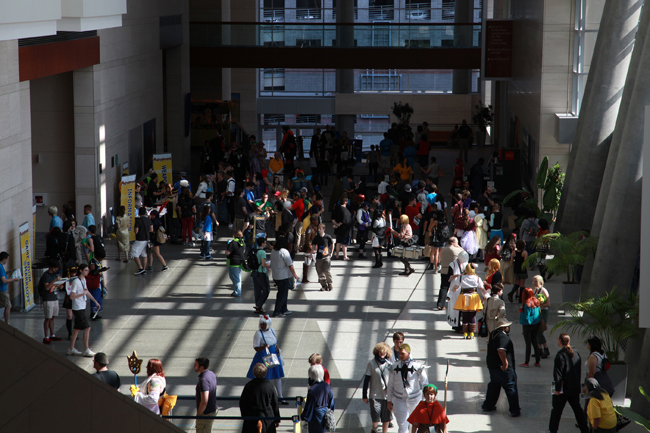 Finally, let’s play a game. How many costumes can you identify here?