If you saw yesterday’s Oz Comic Con cosplay gallery, then you know that there are some amazing cosplayers down under. And so it is that we’ve brought you another gallery to gawk at.

While nothing from this gallery could possibly top Boba Fett Rocketeer, it’s not for lack of trying, we assure you. There’s plenty of goodies here, but by far the best is the Captain America Wedding Dress which, for no reason, is a thing that exists and all is right with the world. Enjoy, true believers.

First up, some Arrow Cosplay. You know what? The Arrow costume is kind of kick ass. I don’t like the show, but I don’t hate the outfit.

All photos taken by Stephen Heller for The Escapist. 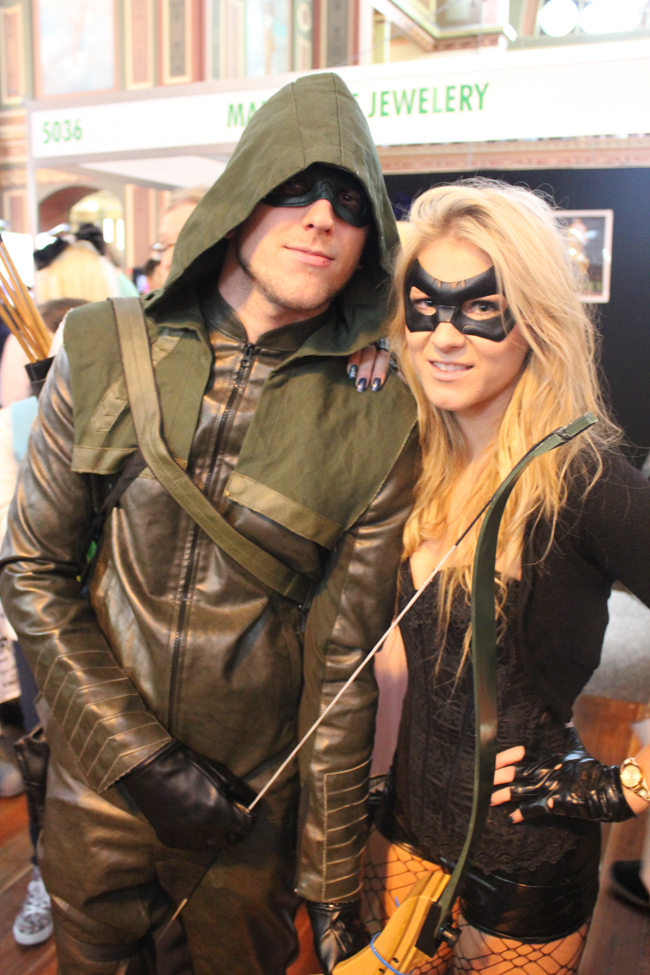 Embarrassed admission people: I’m not sure who this group is. I am sure their costumes are great though. 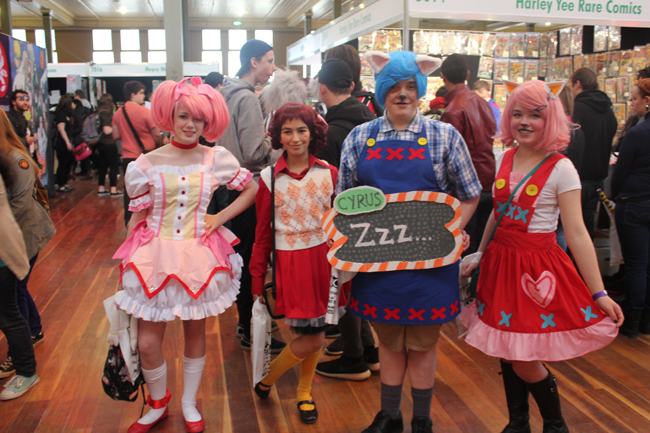 If you don’t love this Captain America wedding dress outfit, I don’t want to talk to you anymore. 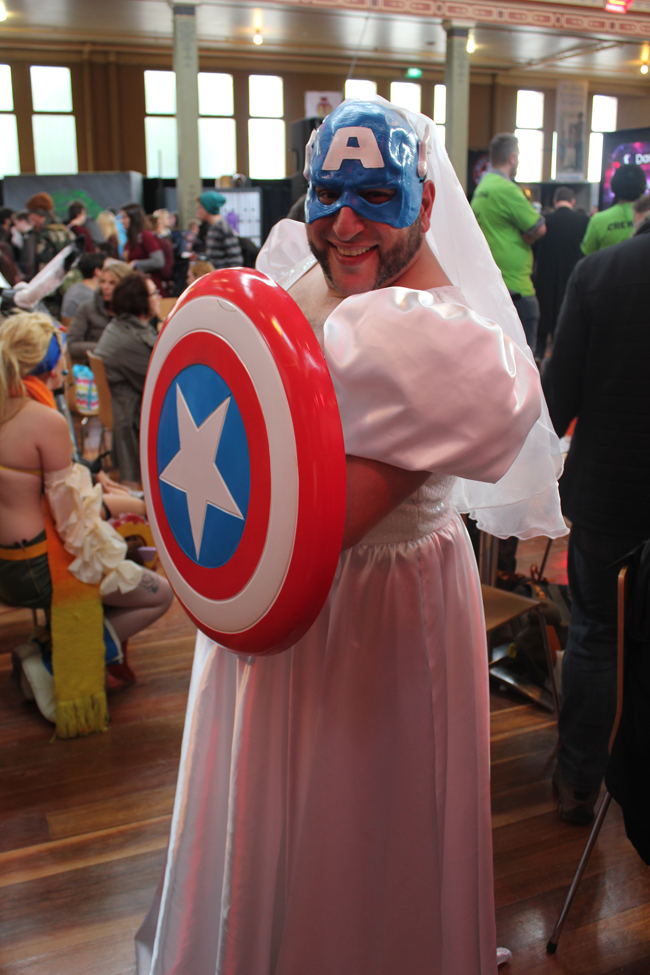 The most accurate Adam West Batman ever attempted by someone not named Adam West. 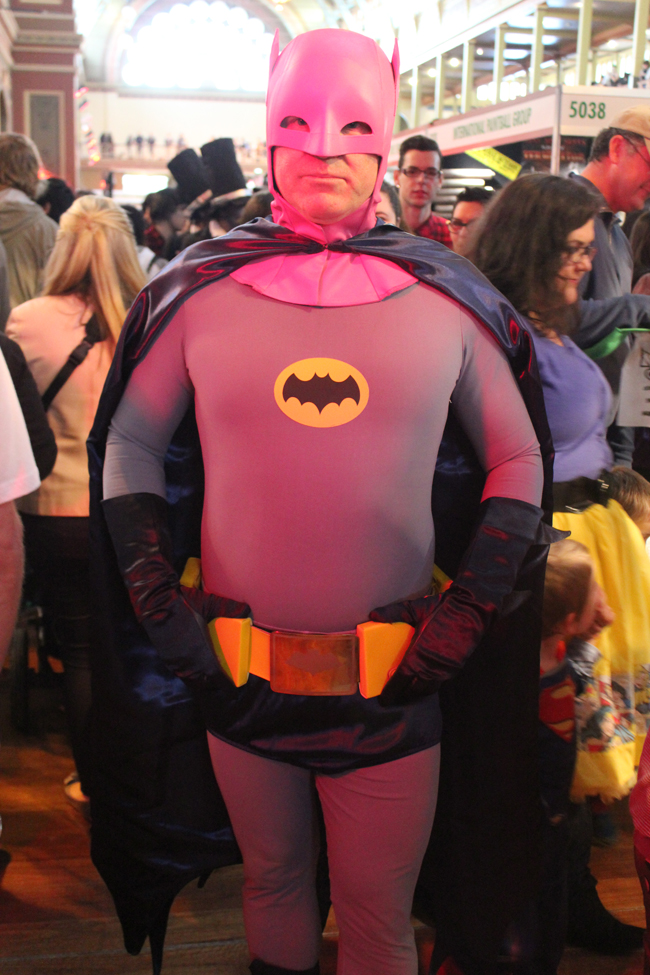 It isn’t every day that we get fine arts cosplay. But it should be, because damn, son, this is trill.

In other news, if someone wants to help me with my Michelangelo’s David costume, I’d appreciate it. 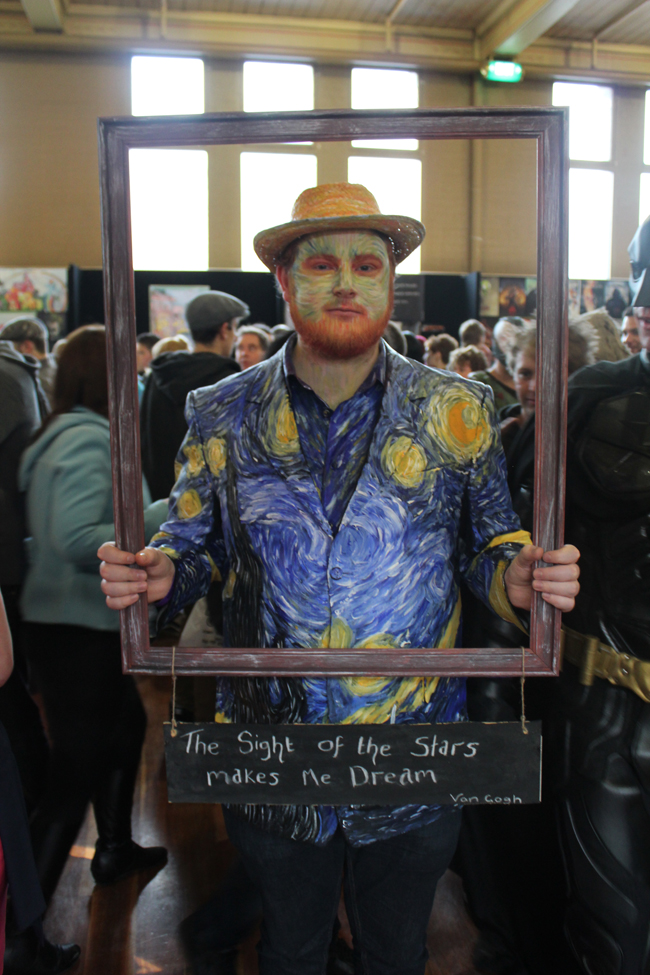 Once again, I call on commenters to help me learn who this is. And to be kind in mocking me. 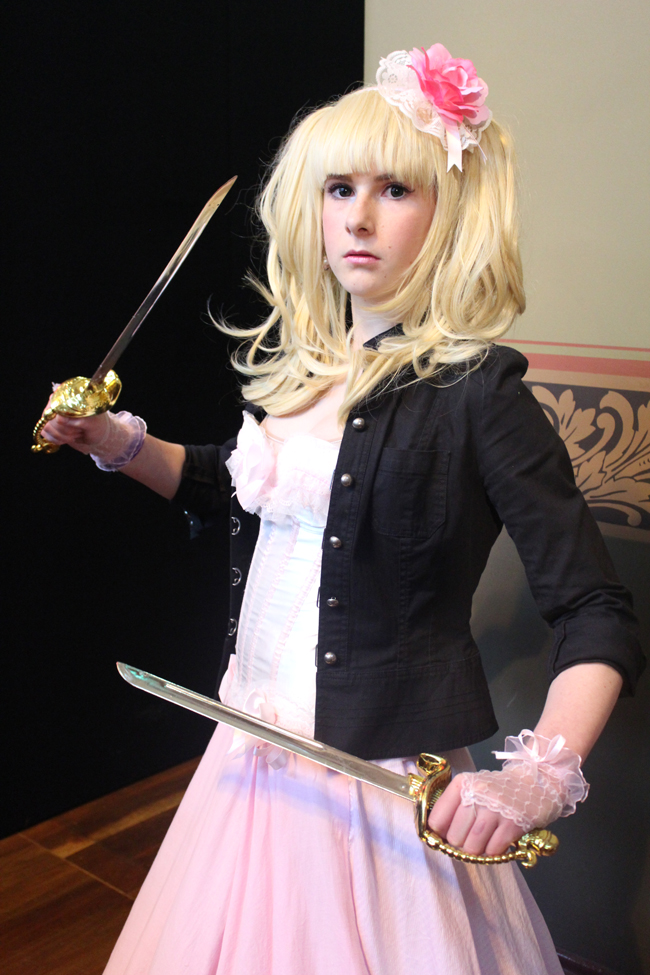 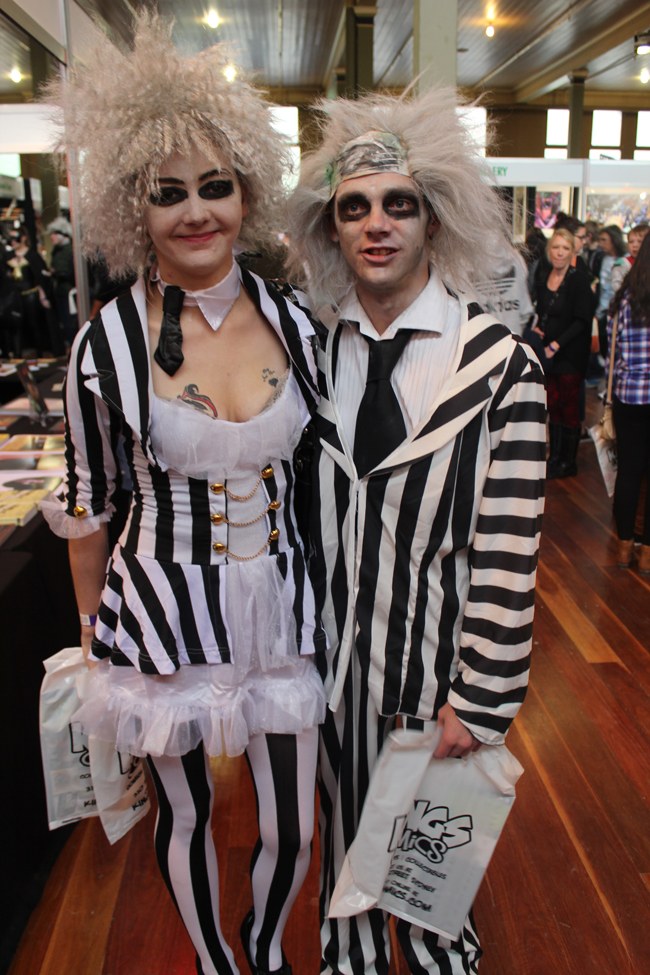 Cloud and Aerith are not amused. 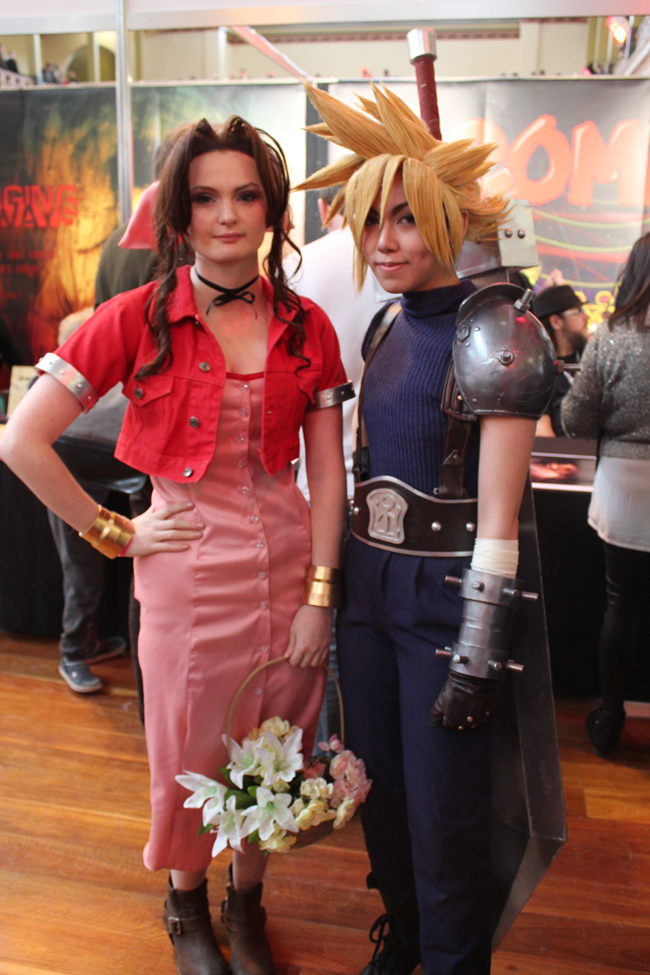 Hey, remember when you still liked Mass Effect? I made myself remember so I could appreciate how awesome this guy’s N7 uniform is. 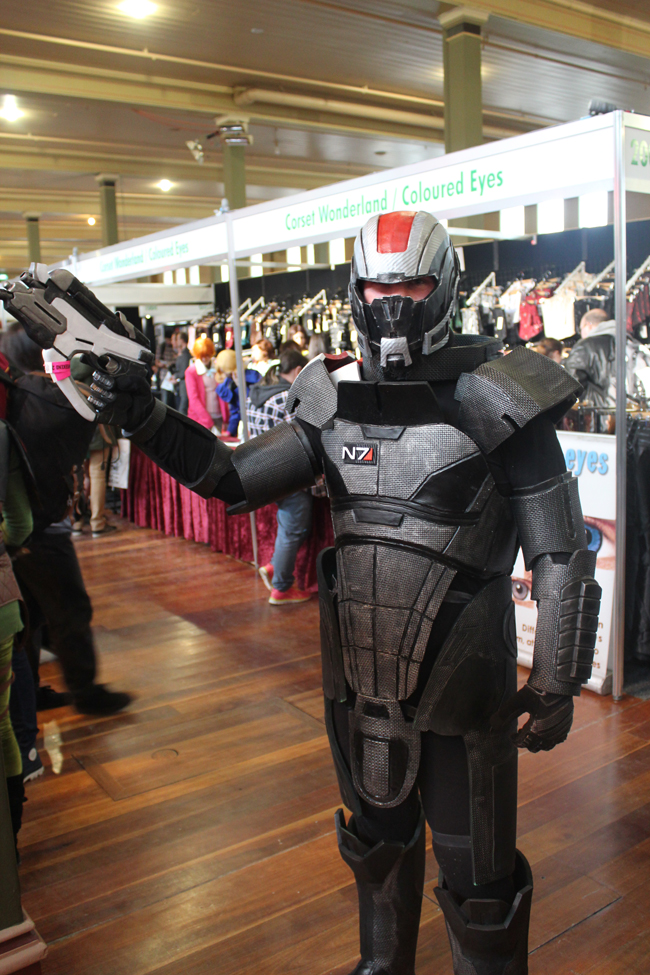 “I am the strongest woman in the world!” 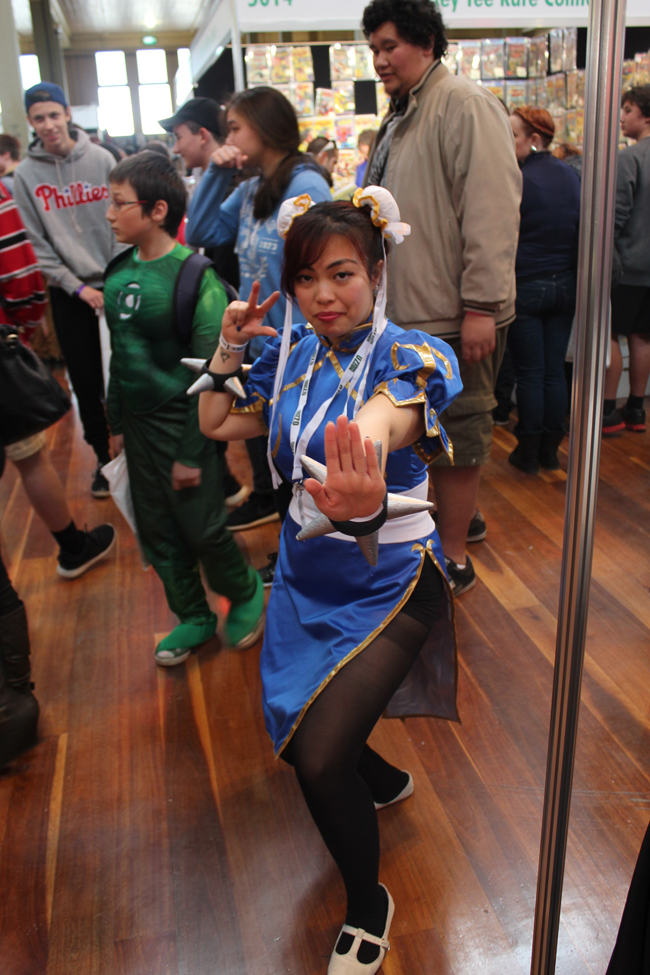 Lil’ Spideys needs to be a show. Like now. 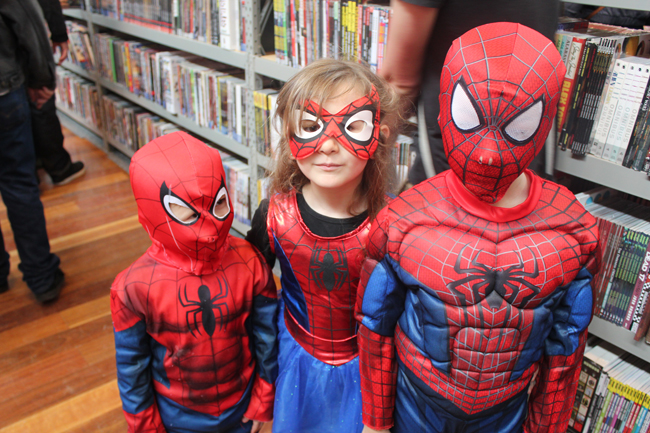 Quick poll: how many of you still enjoy The Phantom Menace? Honestly not trolling, I’m genuinely curious. 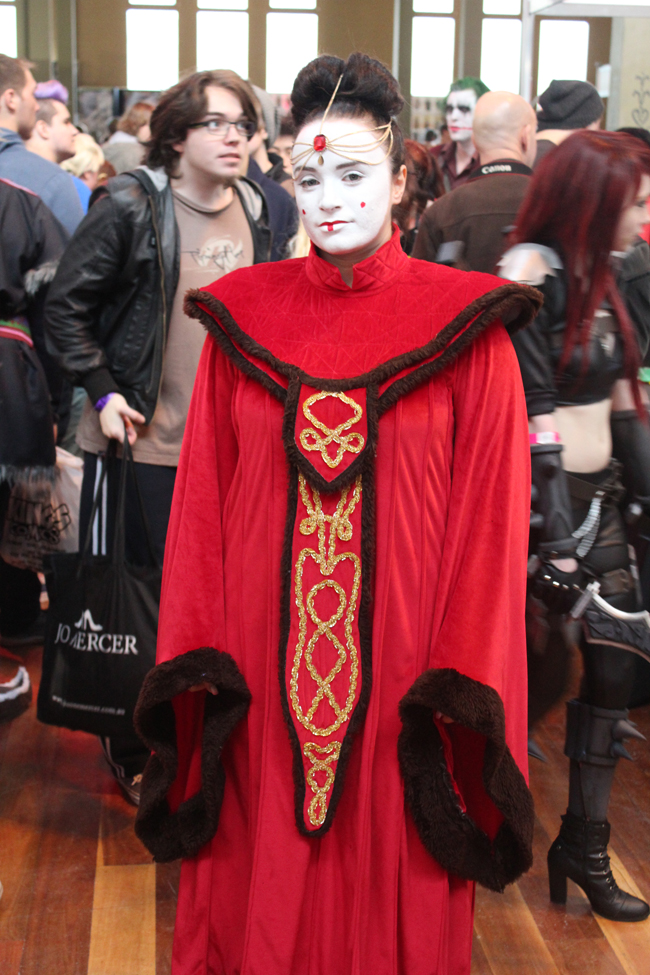 You know the drill people. What is the inspiration for these awesome costumes? 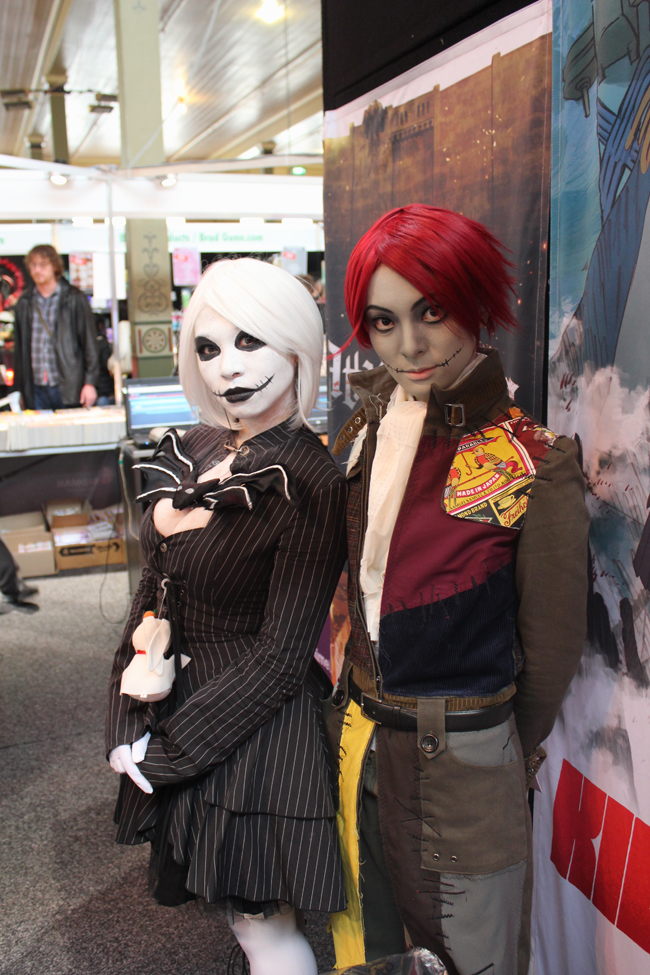 The 10th Doctor and his companion have teleported into the convention, probably to stop the Dalek we saw in the previous gallery. 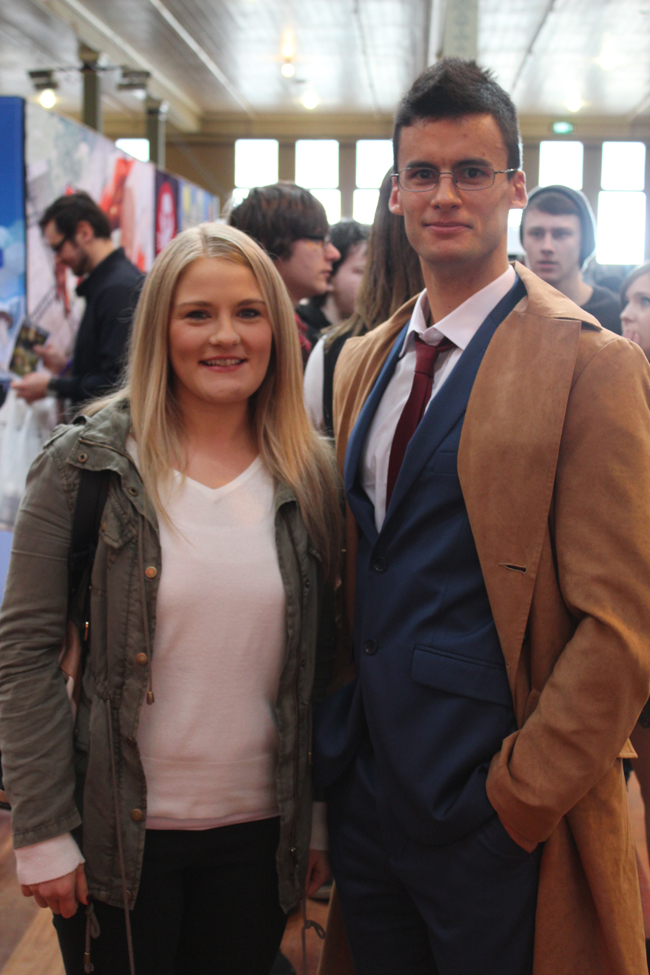 As we bring the gallery to a close, one last appeal to you readers – who are they? Obviously, they’re people who made adorable costumes. 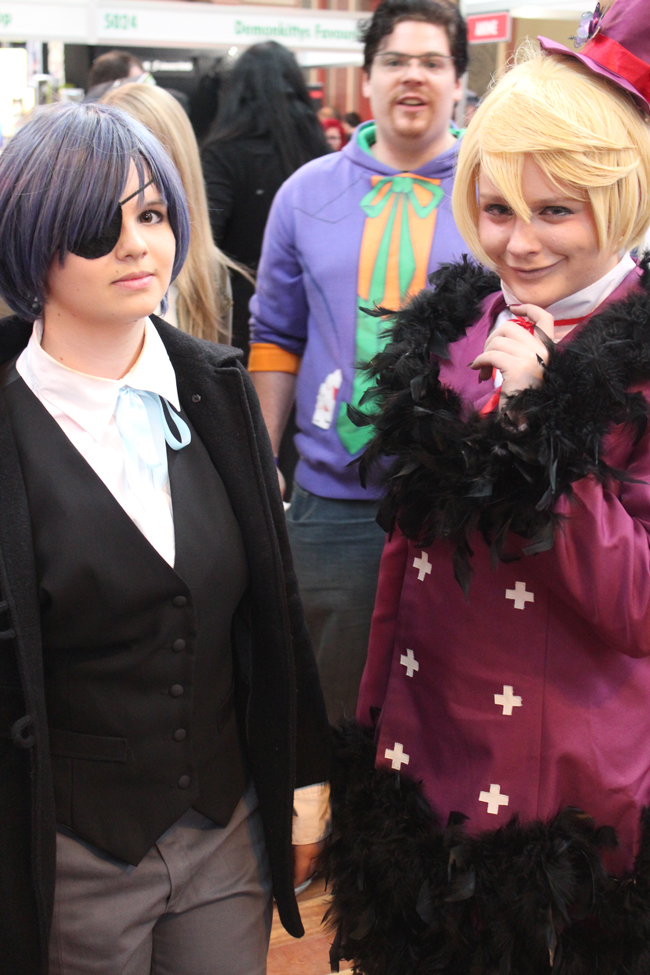