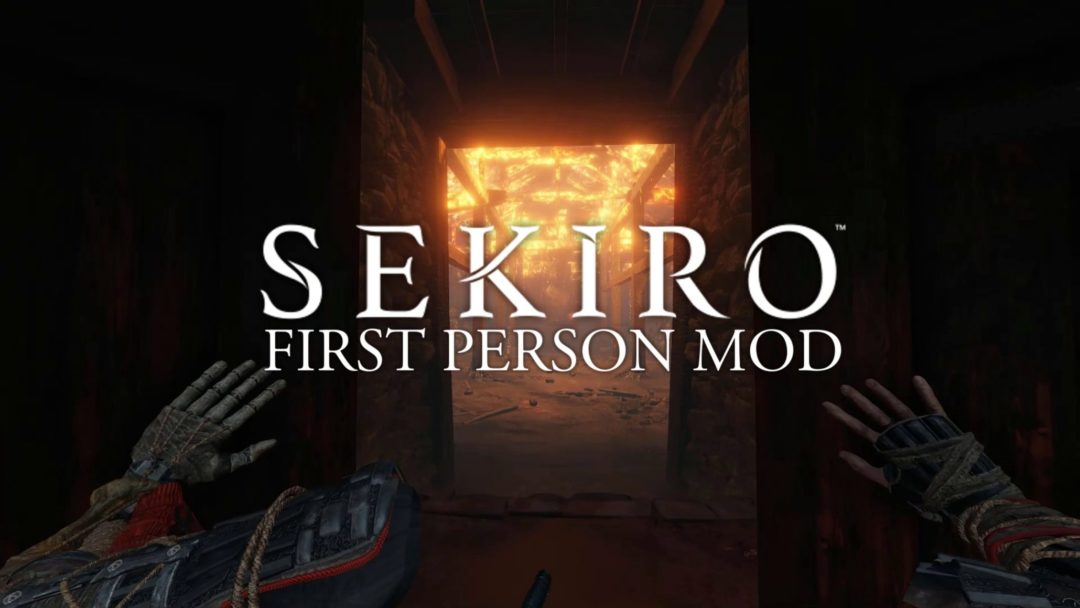 As if Sekiro: Shadows Die Twice weren’t difficult enough, a new mod is allowing players to experience the game’s campaign in first person.

Creator Zullie the Witch released a video showcasing the mod on their YouTube channel yesterday and some of the views the perspective shift can offer. Unsurprisingly, Sekiro’s enemies appear just as relentless as ever, though From Software’s authentic environments somehow manage to look more breathtaking than ever here. Check out how Sekiro’s scale shapes up in first person in the trailer.

Seeing the main character’s arms floating in mid-air is a little jarring at first, but otherwise, the mod looks to be working almost exactly as intended. So, if having Sekiro’s monstrous snake enemy thrash inches from your face is your thing, you can download the mod on PC to try it for yourself.

The From Software title was the subject of controversy shortly after its release when a large group of players felt the game deserved an easy mode. From Software never made any official changes to Sekiro’s base game offerings, but an unofficial easy mode was released as a mod, titled “Sekiro The Easy,” a few months back. With mods already gathering a healthy amount of attention, it’s safe to say Sekiro’s post-launch on PC is in good hands.