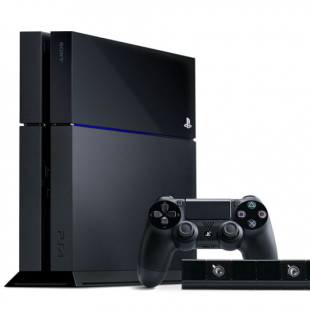 While Black Friday is a big day for pretty much all of the retail sector, it’s easily one of the most important shopping days in the year for console makers. With bargains convincing people to make big purchases, it’s a day where the likes of Sony and Microsoft can use the right deals to substantially expand their user base. In 2014, for instance, Microsoft was able to claim a significant victory when its Xbox One beat the PS4 for most Black Friday console sold. This year, the PS4 came out on top and, according to SCE president Andrew House, helped drive Sony to one of its best sales days ever.

“We’ve just seen the most successful Black Friday in the company’s history,” said House, speaking in an interview. Speaking about the PS4 in particular, it was revealed that its current performance more than puts the console on par with the PlayStation 2 which, of course, still stands as the bestselling gaming console of all time. “We are now trying to benchmark against the success of the PlayStation 2,” said House. “Or exceed it if possible.” He would go on to say that the success of the PS4 proves that “rumors of the demise of the console have been greatly exaggerated.”

House’s comments come in the wake of reports that the PS4, just two years after its launch, has sold more than 30 million units. The PS2, comparatively, took two years and eight months to sell 20 million. While time will have to tell if Sony and the PS4 can maintain this sort of momentum, times are certainly looking good for the PlayStation brand.