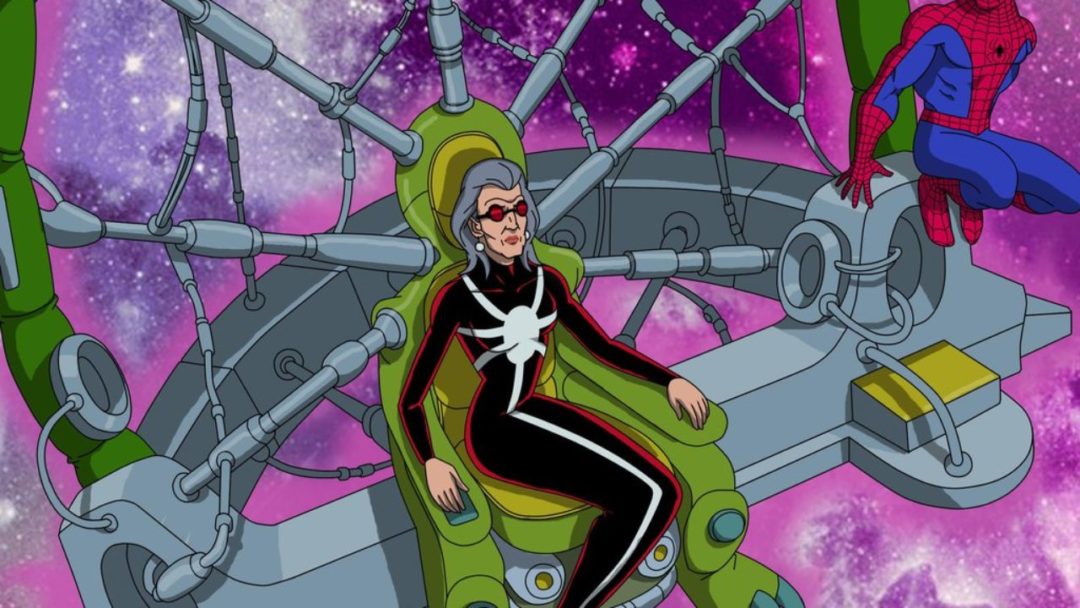 Spider-Man might be leaving the MCU, but that doesn’t mean he doesn’t have a cinematic universe to return to as Sony continues to build out its own Spidey-based multiverse. The next announced film in that series is reportedly going to be a Madame Web movie with Morbius screenwriters Matt Sazama and Burk Sharpless set to write the screenplay.

It’s an interesting choice to tackle since the character of Madame Web is older, blind, disabled, and attached to a life support system that resembles a giant spider web. Not exactly what you would expect as the central character of a superhero movie, especially since she usually played a supporting role in the comics. The character has helped Spider-Man a number of times using her powers of precognition but often plays the role of a convenient plot device for storylines. It’s also possible that Sony might be going with the more active version of the character and adapting the second Madame Web, Julia Carpenter, to the big screen.

The character also is heavily connected to a lot of storylines involving “the web of life and destiny,” which could play a role in the multiverse storyline that Spider-Man: Into the Spider-Verse set up. Madame Web may be the central character Sony is developing to connect their many and varied Spidey films into a single cinematic multiverse. Given Spider-Man’s unplanned exit from the MCU, having an excuse to reboot the character (yet again) makes some sense.

As for Sazama and Sharpless, their past history doesn’t engender much excitement as the pair has written a slew of mediocre films including Dracula Untold, The Last Witch Hunter, and Gods of Egypt. The real kicker here is that the duo has already been involved in a cinematic universe launch that failed miserably with Dracula Untold, which was Universal’s first attempt at the Dark Universe (not to be confused by the second failed attempt). Their screenplay for Morbius, starring Jared Leto as the titular vampire, will hopefully deliver something a bit more solid as Sony attempts to construct a universe that at the moment consists of a few disconnected movies of wildly varying quality.

The Last of Us Part II Will Have No Multiplayer Component