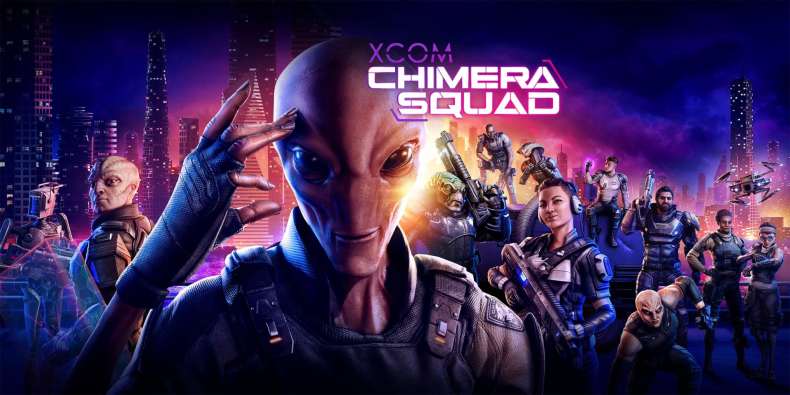 As AAA games have grown in scale and complexity across the past decade, so too have their development cycles. The upcoming games from Rocksteady, Crystal Dynamics, Naughty Dog, and 343 Industries, among other headline teams, have taken closer to four years to prepare than the two more common during the previous console generation. However, in-between massive releases this console generation, spin-offs and standalone expansions to those games have been released to great reception, created both in-house and collaboratively with external development partners.

The existence of such projects is not new — Baldur’s Gate II: Throne of Bhaal and Sonic & Knuckles are decades-old examples — but they are becoming more common and bringing with them a multitude of advantages. One of the most enticing benefits for fans and developers alike is the creative liberty they offer.

Spin-offs and expansions allow and encourage more experimentation because they come with different expectations than mainline releases. For example, Uncharted: The Lost Legacy starred a new protagonist and maps larger than any found in Nathan Drake’s adventures. Wolfenstein: Youngblood introduced cooperative play and a hub-oriented world design, distinct from the linear, single-player ethos of its immediate predecessors.

This freedom to try new things is a hallmark of the recent XCOM: Chimera Squad, a smaller-scale, story-led entry in the alien invasion franchise, and the game’s Lead Designer Mark Nauta spoke about what that meant for his team. 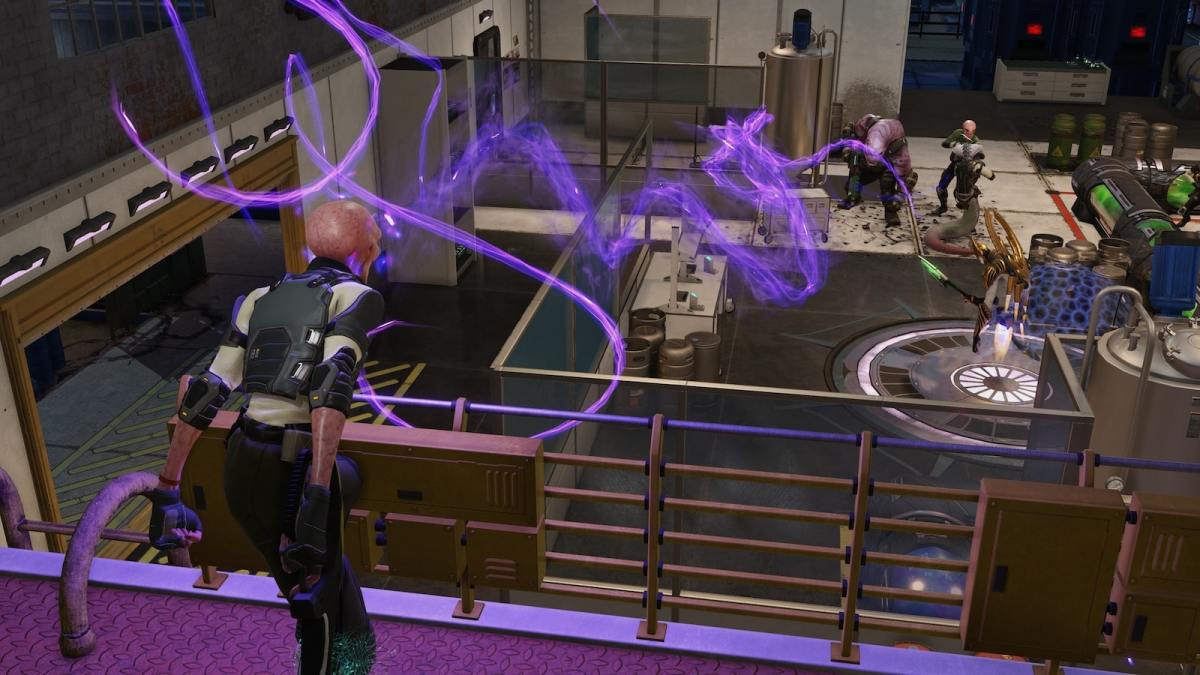 “XCOM games are built on a foundation of a bunch of fun, proven systems,” he said. “Being a standalone title allowed us to really push those systems and test the limits of what it means to be an XCOM game. Of course, we still wanted to make something that was a true XCOM experience, but we were free of many of the expectations that a mainline sequel would have.”

He continued, “I’m truly grateful that it was a smaller-scale standalone thing. I got to work with a highly motivated, close-knit team, and we got to make something that was very much our own.”

That freedom allowed for overhauls of core series mechanics, including speeding up battles and scaling down the strategic layer, and evolving existing elements such as the focus on distinct characters begun in the War of the Chosen expansion for XCOM 2.

Nauta said being able to achieve that spirit of distinctness is one of the “clear development benefits” of working on a spin-off: “Not having to start from scratch with content or game systems gives you a real leg up and lets you focus more on the big gameplay changes you want to make or the new story you want to tell.”

It used to be that spin-offs typically felt like a break from their predecessors, especially as it pertained to story. Games like Crash Team Racing, Metal Gear Rising: Revengeance, and Yakuza: Kenzan! tended to have at best tangential narrative connections to their wider franchises. In comparison, many recent spin-offs are billed as essential pieces of ongoing stories. 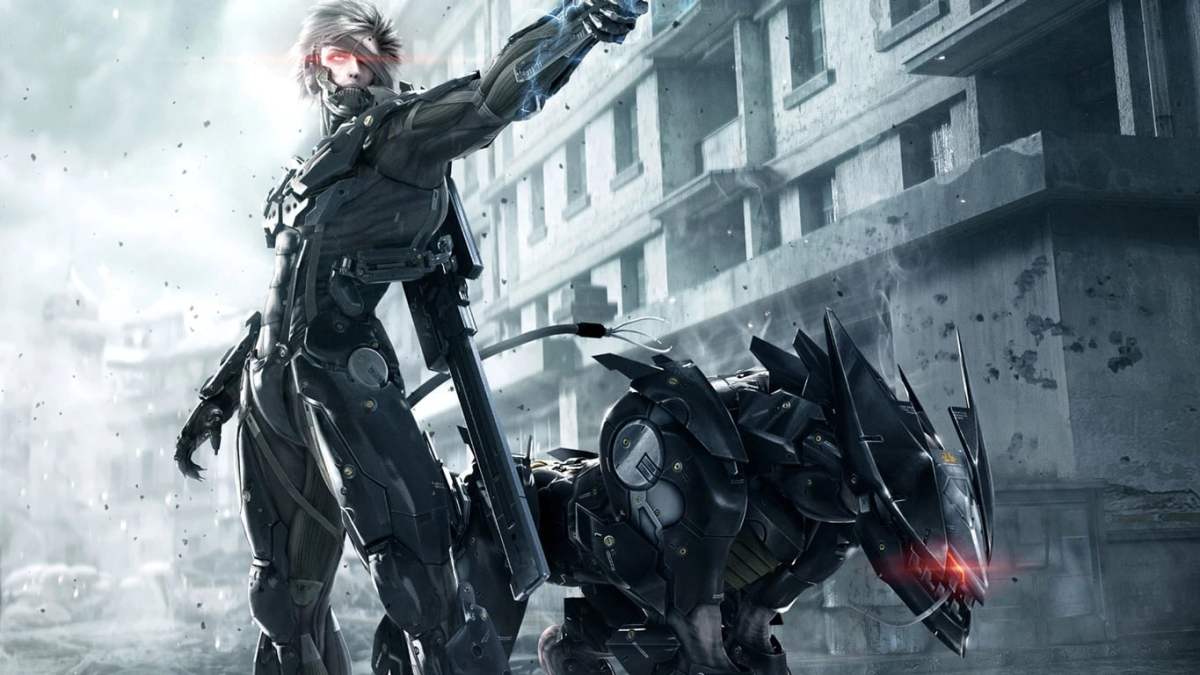 This tendency reflects a wider trend within media towards transmedia narratives, epitomized by the Marvel Cinematic Universe’s use of television series and tie-in comics to provide fans with more content. Though not necessarily developed to the same extent, this effort is also clear in the likes of The Walking Dead, Star Wars, and Harry Potter. This trend is increasingly well developed in the film world, but Nauta said that it is also “catching on” in gaming.

Indeed, a desire to explore the unique narrative opportunities of XCOM after XCOM 2 was one of the driving motivations for Chimera Squad. “The story was in a really interesting place,” Nauta said. “The war was over. Humans had overthrown the authoritarian, alien regime of ADVENT. But what happens now? What happens to all the aliens still on Earth? What happens to the human-alien hybrid ADVENT soldiers? Going down the path of answering these questions led to a much more specific, more localized story than something you would get in previous XCOM games.”

Similar efforts are clear in other titles. InFamous: First Light filled in the backstory of fan-favorite character Fetch. Far Cry New Dawn picked up the story of Far Cry 5 for a canonical sequel set 17 years later. Darksiders Genesis establishes the background for the series to date. Likewise, Half-Life: Alyx, Dishonored: Death of the Outsider, and Thronebreaker: The Witcher Tales have each offered unique and narratively important variations and extensions of their parent franchises. 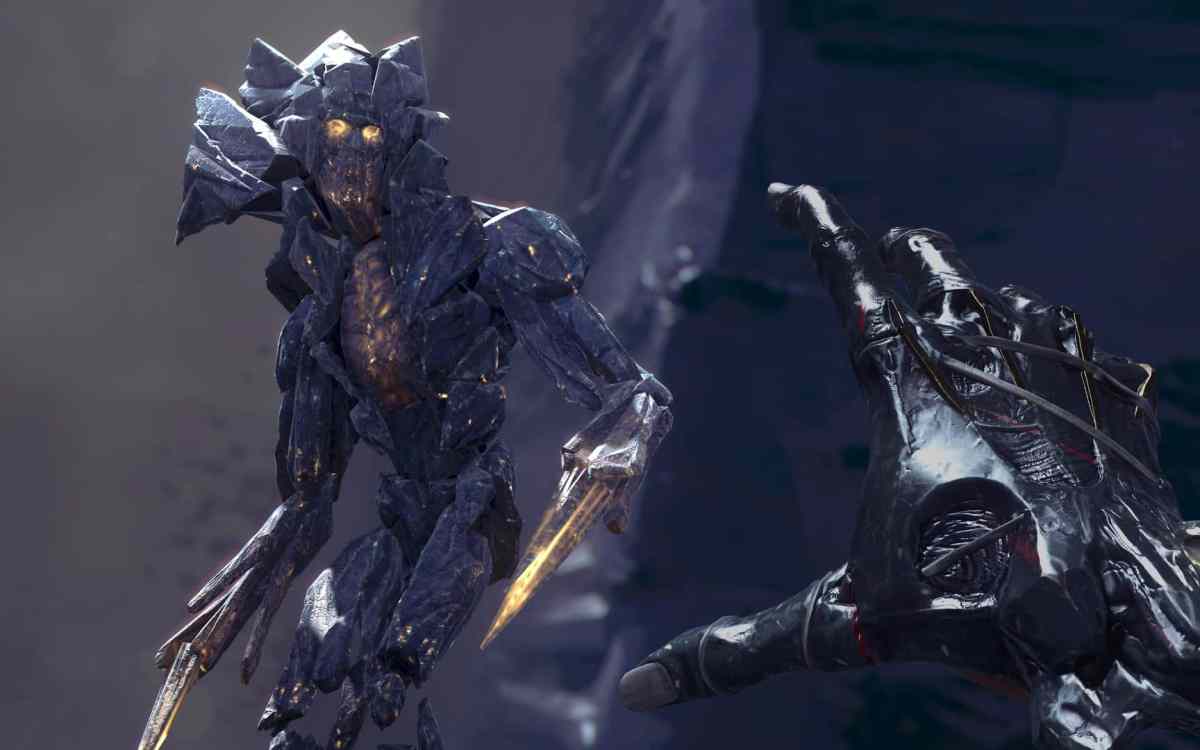 Another benefit of standalone expansions (though not necessarily spin-offs more generally) is a shortened development period when compared to full-fledged new games. Notable examples include Wolfenstein: Cyberpilot, a VR accompaniment primarily developed by Arkane Studios that launched alongside the more traditional Wolfenstein: Youngblood, as well as inFamous: First Light and Dishonored: Death of the Outsider, which launched less than a year after their mainline predecessors.

With the multiple benefits they offer, spin-offs have enjoyed a stable presence across this console generation. As the PlayStation 5 and Xbox Series X loom, however, they are likely to vanish, at least for a while, as attention turns to the first wave of games on the new consoles.

Nevertheless, Nauta is optimistic. “I hope we do see more smaller-scale AAA projects,” he said. “I think they are a smart option for studios, and, as a developer, are a great change of pace from making a massive AAA project. I also think, and this is true for me, that players don’t always want to play some massive, epic, sprawling game. So why not give them something more bite-sized to play with? Why not explore new ideas in your established game world?”

These kinds of games sometimes attract criticism for feeling either too iterative or too different, sticking too close to formula or messing with it too much. Striking a balance is no doubt a test for developers, but the benefits outweigh the risks, and the gaming industry will be a poorer place if standalone expansions do not become a stalwart of the AAA sector.