So yes, last week’s Zero Punctuation. Pardon an old man (thirty next year!) who has to take his pleasures where he can. But obviously I wasn’t going to genuinely review FIFA 13. It’s sports. It’s outside my remit. Team sports in particular I can’t stand and can’t even watch. Probably associations with high school when they used to make us play rugby in our shorts in the English winter, so in the changing room afterwards you’d have to run your fingers under the hot tap for five minutes to return enough sensation to do your shirt buttons up.

Some sports I can watch. Some of the Olympics, the non-team sports, the triumph of the individual spirit stuff. Like watching the weightlifters in case any of them suffer horrible injury again, the hopes of a nation shattering alongside their elbow joint. And gymnastics, because all those tight leotards are quite hypnotic. The good thing about that is that it doesn’t matter if you’re watching the male or the female gymnastics because they all basically look the same, all short hair and no tits.

Sports videogames, then, are in an area of eternal disinterest. In my DayZ review I referred to a subset of games I categorize by the heading “Dad games”, including things like Arma 2 and Trainz. Basically, Dad games are ultra-realistic games. Not in the Battlefield 3 sense of realism, because for all the realistic physics and bullet drop-off, Battlefield 3 does not depict events that would ever actually take place in the real world as long as the Cosmic Cube never falls into the hands of a conservative gun nut who watches too much 24. I say ultra-realism in the sense of simulating things that actually do happen in the crushing mundanity of real life. Games that exist for the benefit of people who aren’t particularly into gaming as a culture but are into whatever it is the ultra-realistic game simulates.

That’s why I call them Dad games, because the audience of Trainz is a niche consisting entirely of retired train drivers, conductors and engineers who want to relive the glory days. My dad’s a retired train engineer and trains are still the mainstay of his conversation; just that and oppressing the homos. Doubtless when I retire I’ll find some appeal in Videogame Journalismz 2058.

But the point I’m lurching towards is that sports games like FIFA 13, while not fitting entirely comfortably under the heading of Dad Games, would definitely share the same table at the cafeteria. They, too, simulate something that actually does go on in the real world for the benefit of people who are into whatever that thing is. Maybe they’re also into gaming, that’s certainly a reasonable possibility, but people who are into gaming but aren’t into football definitely can’t enjoy a football game. All of this is evident in the fact that what matters to the buyers of football games isn’t innovation or anything in the mechanics, but how faithfully the game reproduces football as it exists in the real world. That’s why the developers can get away with putting out essentially the same game every year because they need to keep the teams and uniforms in line with reality. 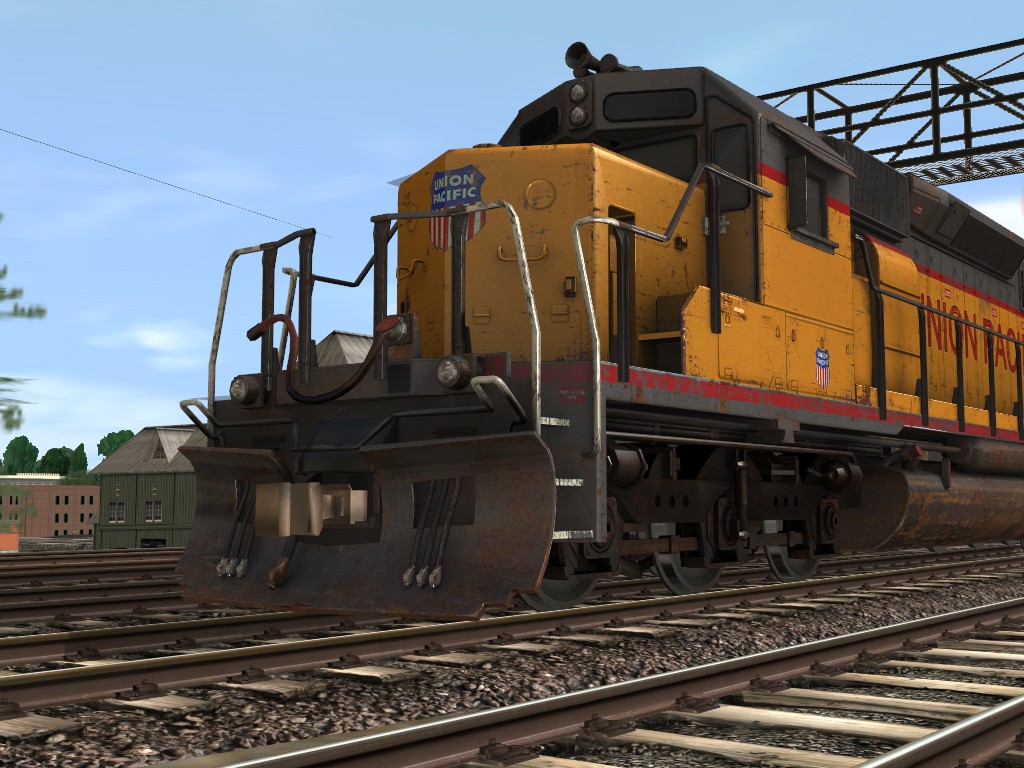 So maybe people play FIFA 13 because they like football in real life and would like to indulge a fantasy of being a professional footballer. That’s almost admirable as far as fantasies go. At least it’s fantasizing about something tangible that you could theoretically achieve with enough dedication and training. Not like my fantasies where I have the ability to kill people with the power of my mind. Or all the ones I indulge in videogames where I blow the legs off zombies to indirectly satisfy buried desires to tear down society. At least it’s grounded, is my point. And at least football doesn’t do any harm. Besides all the violence committed by football hooligans. And the economic effects of the massively exorbitant salaries. And all the ways it draws attention and funding from arts, science and cultural growth. But there’s no direct harm, right? Besides to the players’ shins.

Whatever, my interests have led to me having witnessed more simulated murders than World War 2 had real ones, so who am I to judge. My point is, I know my attitude towards FIFA 13 in my last video might have come across a bit sniffy, but let’s not be sniffy about sports, or sports games. It’s got just as much right to exist as that fucking pony thing. Maybe it’s not as imaginative as wanting to be Buck Rogers, but you can still harbor dreams of being a footballer as long as you have two legs. It’s not necessarily closed off to you even if you’ve had both your arms chopped off. Can’t say that for the space hero thing.

People who like football are people who obsess over something others find very very boring. They archive all the stats and players and scores in their memory, keep up with all the updates, put posters of their favorite personalities on their walls, go to places where there are large congregations of people who also obsess over the very boring thing, and they even buy the shirts that their favorite personalities wear so that they can dress like them. “Cosplay,” if you will. There’s a word for this, and that word is “nerd.”

I’m not judging. We’re all nerds here. I would argue virtually everyone is. After all, what is a nerd? It’s someone who has a passion for something. There are gaming nerds, and music nerds, and TV nerds, and train nerds, and yes, there are sports nerds. Let’s stop all this nerd-on-nerd judgmentalism, alright? And pity that tragic minority of people who aren’t nerds. People for whom there is nothing that provokes any passionate interest. Who regard all things with folded arms and an aloof sneer. What sad, empty, friendless lives they must lead.

If there is any way in which sports nerds are separated from their fellow nerds, it’s that a lot of them seem to be in denial. And if we could just encourage them to drop this air of toughness and superiority, I think we could all get along a lot better. Because really, sports nerds, you’re not fooling anyone. You can’t keep pretending that wanting to watch your favorite hunks totter about in little pants is the very zenith of masculinity, just because you burned down your city afterwards. And went ‘WHURRRRRGH’ like a walrus that’s just spotted a sinking herring trawler.