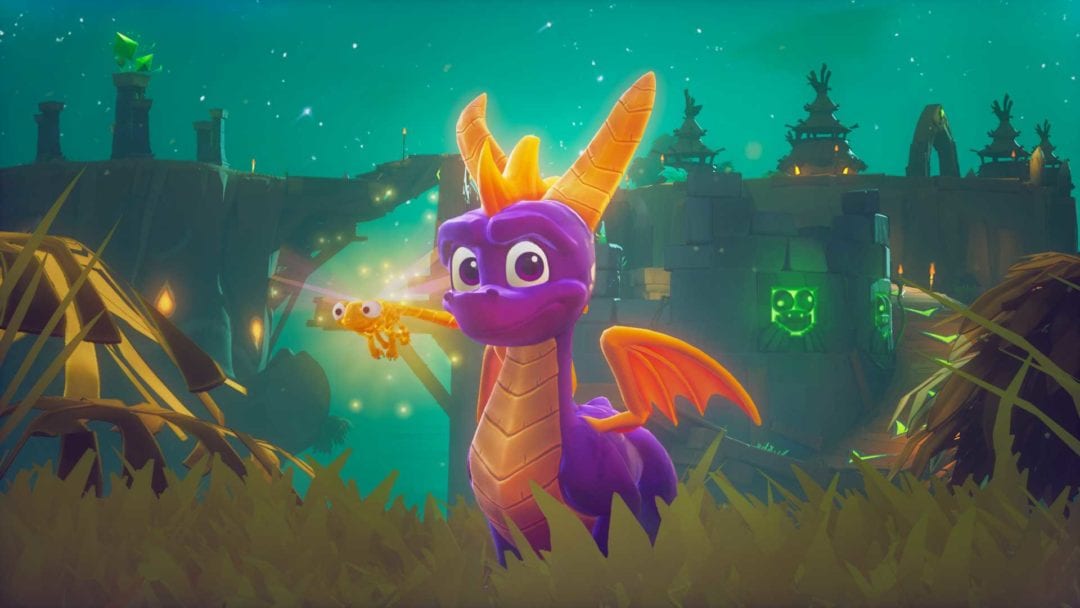 Spyro is a unique mascot character in that he is clearly and unabashedly a child. While characters tend to be ageless (Mario, Crash) or aspirationally cool (Sonic), Spyro is frozen in that magical space between innocence and experience. It was this Spyro that so many human children — many of them quite young — immediately formed a lasting bond with.

In April though, my past came rolling back in a way I couldn’t ignore. I was helping Toys for Bob reimagine (as best as I could recollect) some of the behaviors and designs from the original games. It was fun, and the Toys for Bob team was great to collaborate with. They understood that Spyro was, above all else, a game about heart, innocence, and a world that makes sense — maybe providing a little bit of contrast to our real world. Spyro is forever the child we all wish we could have been, in worlds that we’d all love to visit. This is what is so special and unique to these type of video games, which cannot be experienced any other way.