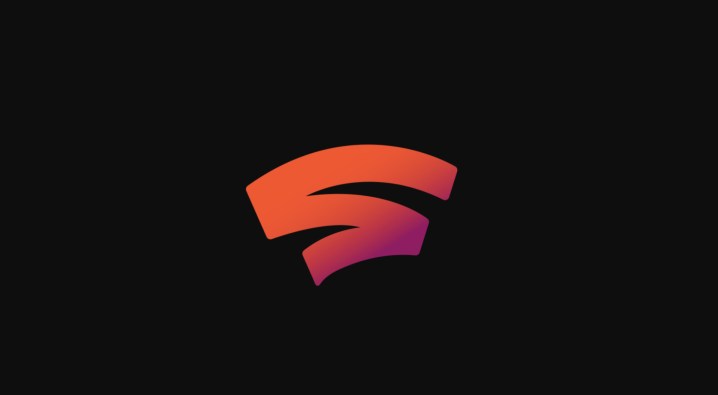 After just less than three years on the market, Google Stadia is shutting down. The game streaming service’s demise was confirmed in a message from Stadia vice president and general manager Phil Harrison today, where he outlines plans to shutter the failed platform come January 18, 2023. Those who wish to continue enjoying Stadia can access their games library until that date.

It’s a dark day for the (very) few people still using Stadia, but there is a silver lining. Those who purchased Stadia hardware, games, and add-on content will be receiving a refund, with most refunds scheduled to be completed by mid-January 2023. More information on the refund process can be found at Google’s Help Center.

“For the Stadia team, building and supporting Stadia from the ground up has been fueled by the same passion for games that our players have,” Harrison said. “Many of the Stadia team members will be carrying this work forward in other parts of the company. We’re so grateful for the groundbreaking work of the team and we look forward to continuing to have an impact across gaming and other industries using the foundational Stadia streaming technology.”

It’s easy to poke fun at Google’s unsuccessful leap into the gaming space but hard to deny that Stadia had an uphill battle from the jump. This ambitious streaming platform, in concept, was planned to allow players the opportunity to jump straight into their favorite games without waiting for downloads or installs. Although convenient in theory, Stadia’s towering promise never managed to gain traction among audiences who were already looking forward to what Sony and Microsoft had planned with the next PlayStation and Xbox consoles or were content with the mobility of Nintendo platforms.

Not all is lost, however. Stadia technology will go on despite the service itself shutting down, with Google saying that it plans to implement it across its other business branches, such as YouTube, Google Play, and Augmented Reality.

While Google Stadia could have been the next great adventure in the gaming space, Harrison said that the company will instead push forward in a different direction: “We remain deeply committed to gaming, and we will continue to invest in new tools, technologies and platforms that power the success of developers, industry partners, cloud customers and creators.”